A “Clean the Nile” event has been co-organised by EU and the Egyptian NGO Very Nile which focuses on promoting and raising awareness on environmental issues, ultimately consolidating eco-friendly behaviour in individuals, communities, and institutions in Egypt. 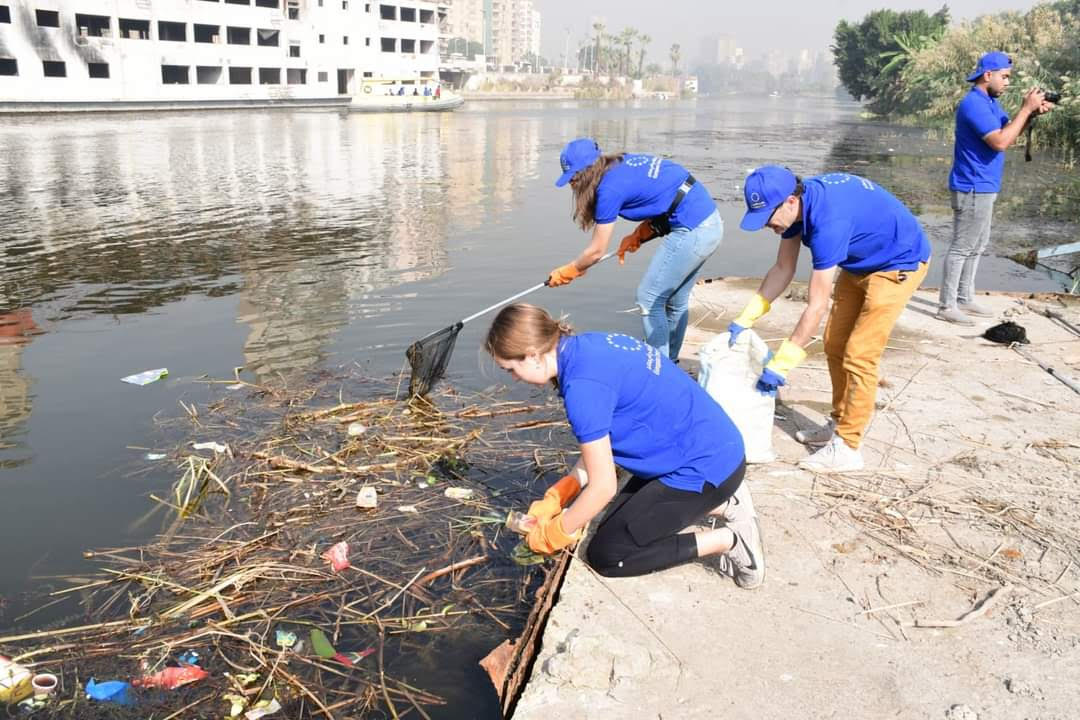 The event came within the context of EU-Egypt bilateral cooperation in climate friendly projects, and involved cleaning the Nile water around the island of Qarsaya in Giza. 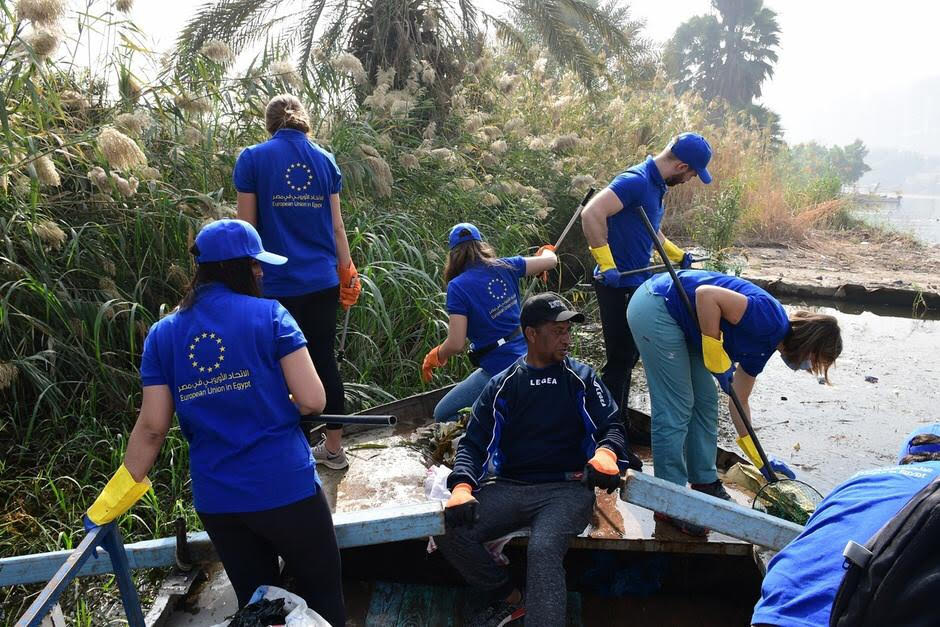 Ambassador Christian Berger, Head of the European Union Delegation to Egypt, said: “Climate change is one the biggest perils to this planet and to our existence. We need to join our forces, resources, and work together to counter climate change. The European Union and its Member States are stepping up climate action worldwide”. He added that the half bilateral cooperation between the EU and Egypt involves eco-friendly projects. 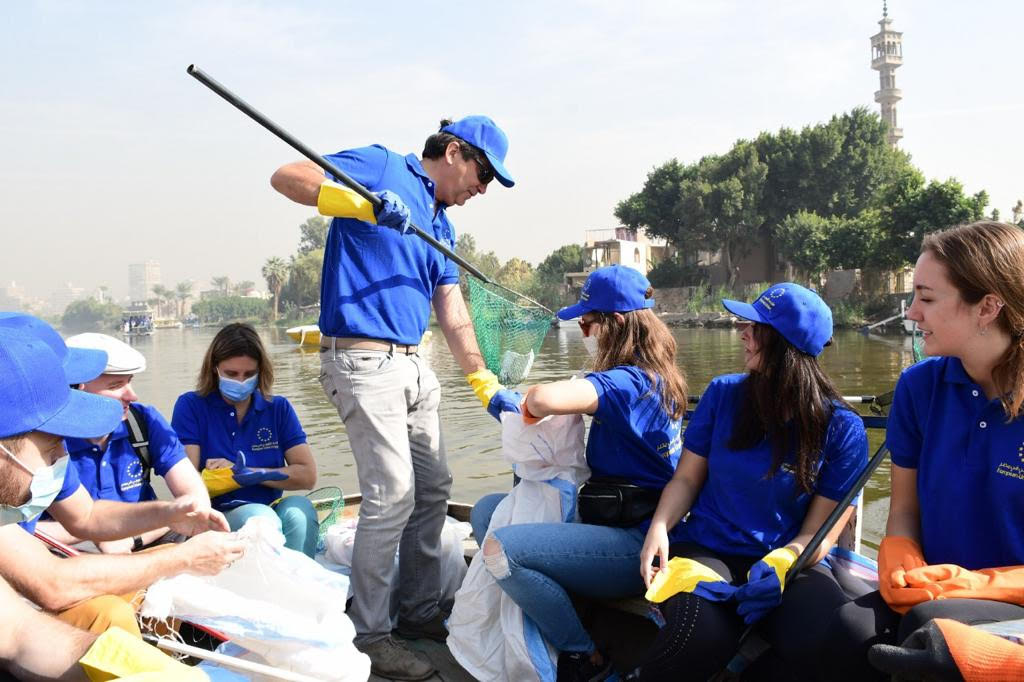 “Battling plastics pollution is one of the most important goals of the EU,” he said, expressing pride in joining Very Nile to reduce plastic waste in the river. The effort, he said, may seem like a drop in the ocean, but is a step towards greater goals. 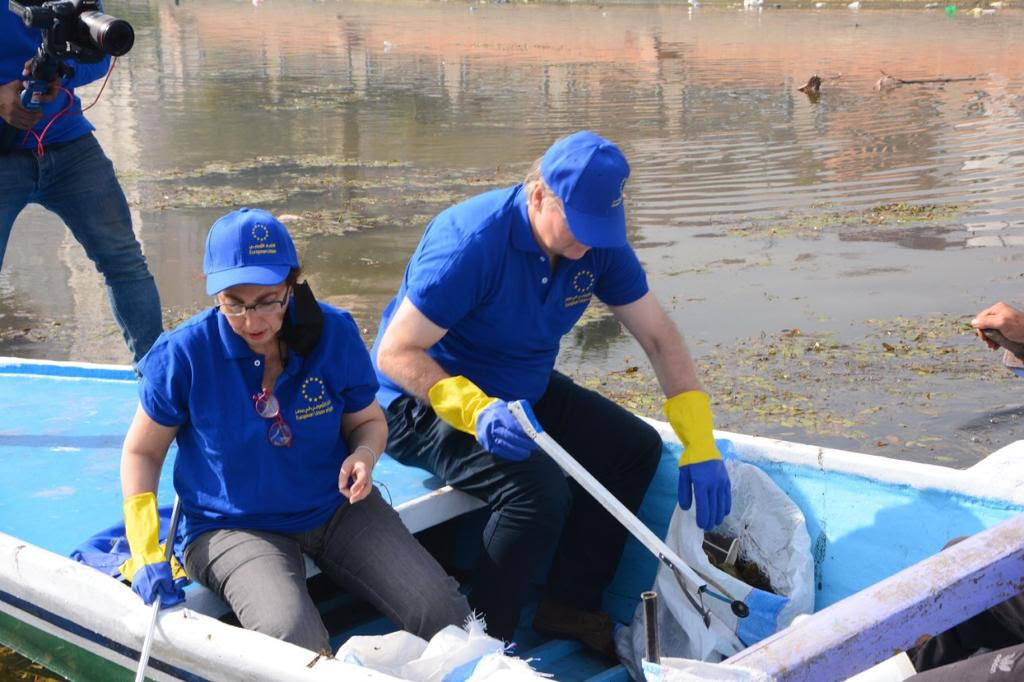