Giza Zoo is set to get its first biogas unit. An agreement has been signed to this effect between the Zoo, the Environment Affairs Apparatus, the Environment Ministry’s bioenergy association for sustainable rural development, and the Project Services Company (PSC). The biogas unit project will be funded by Egypt’s Environmental Protection Fund.

The protocol for the agreement was signed at an event held at the Environmental Cultural and Educational Centre (Beit al-Qahira, literally ‘Cairo House’) in Fustat, Cairo.

Attending the signing ceremony was Yasmine Fouad, Egypt’s Minister of Environment, who said that the Ministry was keen on encouraging initiatives and projects that supported the preservation of the environment. The Giza Zoo biogas unit was among such projects, Dr Fouad said, since it works to reduce the use of fossil fuels in favour of a sustainable, cleaner energy source instead. She thanked the bioenergy association for the biogas units already installed in various places during the last months.

Ali Abu-Senna, aide to the Environment Minister and CEO of the bioenergy association, for his part, pointed out that the biogas unit project at the Giza Zoo was the first of its kind in Egypt’s zoos.

According to the recent protocol, the planned biogas unit is to produce around 100 cubic metres of fuel per day, processed from the Zoo’s animal waste. The bioenergy association chooses the best technology to use according to the amount and quality of the waste, and will be offering the technical support needed to operate and maintain the biogas unit. It will also offer training to the Zoo staff who will be in charge of operating it. The cost of the biogas unit is EGP300,000 to be funded by the Ministry of Environment.

The Giza Zoo has been undergoing an upgrade and modernisation of infrastructure and operations. It spreads over some 80 acres and includes a large collection of animals, birds and reptiles. It is estimated to receive more than four million visitors annually. 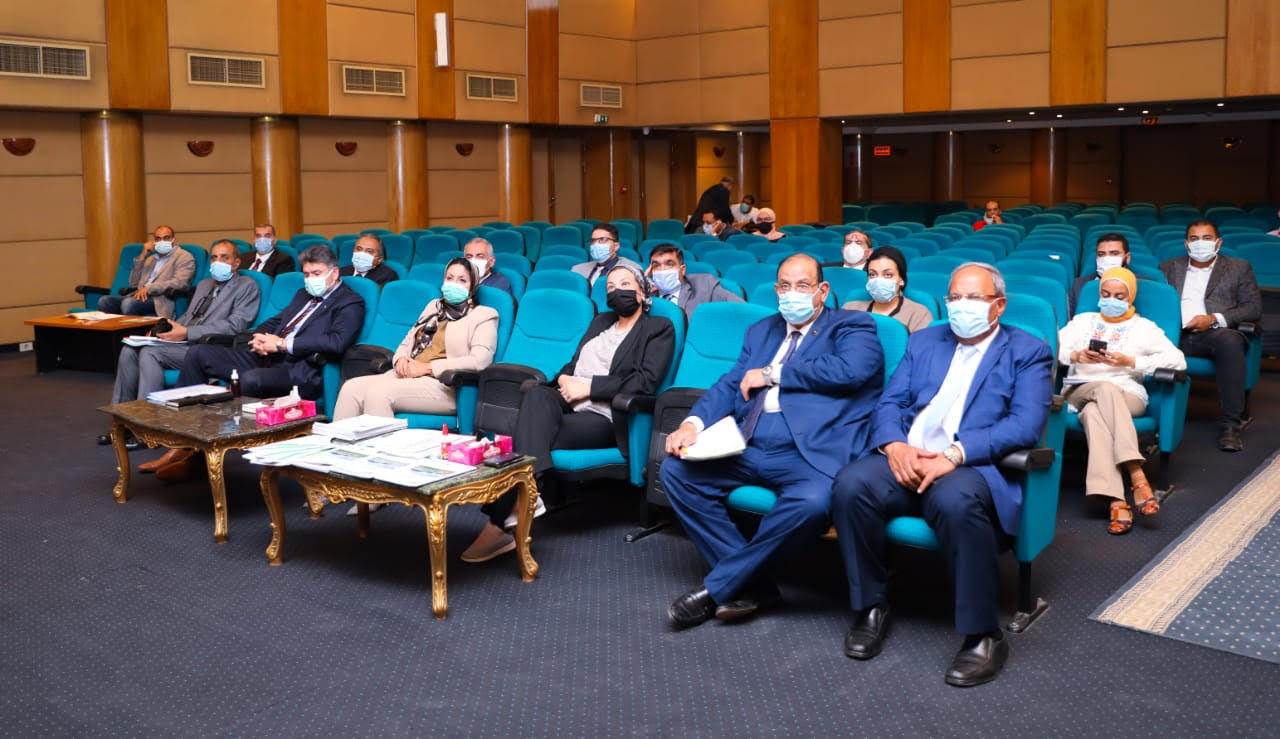