Egypt’s Minister of Tourism and Antiquities Khaled al-Anani has decided to publish a commemorative issue of the Supreme Council of Antiquities’ periodical in honour of Egyptian archaeologist Ramadan Badri Hussein, who passed away aged 50 early in March 2022, following a short but severe illness.

Renowned Egyptian archaeologist Zahi Hawass, with whom Dr Hussein studied, praised the Minister’s decision and pointed out that the commemorative issue would include a number of articles and researches by a number of archaeologists from Egypt and other countries, who worked closely with the late archaeologist. Among them are Professor Christian Leites of the Institute for Ancient Middle Eastern Studies at the University of Tübingen; Dr Janis Camerin from the Metropolitan Museum of Art; Dr Muhammad Ismail, head of the Egyptian expedition working in Abu-Sir antiquities area; and Dr Hisham al-Leithi, head of the central administration for registering Egyptian antiquities and coordinator at the Ministry of Tourism and Antiquities.

Dr Hussein started off by studying Egyptology at Cairo University from 1990-1994, then worked as inspector of antiquities at Giza and Saqqara for seven years. During that time, he received training in archaeological methods and participated in the excavations of the Egyptian Ministry of Antiquities in Giza, Saqqara and Bahariya Oasis. He was admitted to the PhD program of Egyptology at Brown University in 2001. At Brown his research for the Master’s and Doctoral degrees focused on the ancient Egyptian language and religious texts. During his matriculation at Brown University, he taught classes on Egyptian History and Language, and the ancient cultures of the Nile Valley for the Egyptology Department at Brown University and for the Anthropology Department at Rhode Island College. From 2003 to 2006, he joined the excavation project of Brown University-Cairo University at the Cemetery of Abu Bakr at Giza. On this project, he participated as area supervisor and later as Deputy Director.

He returned to the Ministry of Antiquities in June 2009, and was put in charge of the Center of the Documentation and Study of Egyptian Antiquities. He was also appointed as the Managing Editor of the Publication Department, and finally the Chief of Staff to the Minister of Antiquities in April 2011. He has received international research grants and awards for his projects, such as the Alexander von Humboldt Research Fellowship.

Since 2015, Dr Hussein was Project Director for the conservation, excavation and publication of the 26th Dynasty tombs at Saqqara. He discovered the first ever known mummification workshop at Saqqara, which dates back to the 7th-6th centuries BC. The excavation brought to light a series of rare and spectacular objects (e.g. a gilded silver mummy mask, the third of its kind to be discovered in Egypt), soon making headlines beyond academia and becoming a major public archaeology topic. The mummification workshop was voted into Archaeology Magazine’s Top 10 Discoveries of Year 2018 and Top 10 Discoveries of the decade 2010-2020 (2020), and was presented through a series of four documentary films by National Geographic Channel. The wide recognition of his work made Dr Hussein a well-sought expert in the field of public archaeology, who was often invited to discuss contemporary heritage-related issues such as the looting of archaeological sites.

A charismatic scholar who broke various kinds of boundaries (Egypt / abroad, academia / public archaeology, state-led archaeology / private heritage organizations), he was certainly one of the best Egyptologists of the current generation. His untimely and sudden passing is a terrible loss for the world of archaeology. 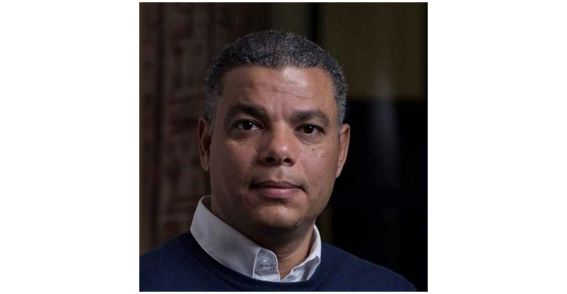 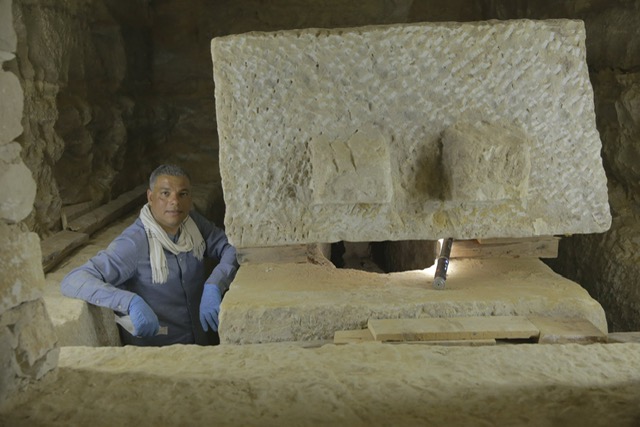