Minister of Petroleum and Mineral Resources Tarek El Molla, and Minister of Environment Yasmine Fouad opened on 2 January the trial operation of the smart plant for treatment of industrial wastewater at the production site of al-Amal Petroleum Company.

The plant, the first of its kind in Egypt and the Middle East, will serve petroleum production operations, and will contribute to environment protection. It complies with the recommendations of COP27 which was held at Sharm al-Sheikh in Egypt last November.

The newly opened smart treatment plant for industrial wastewater comes within the State’s efforts to conserve resources and protect the environment while it boosts development efforts.

At a cost of USD8 million, the plant capacity is 1,000 cubic metres per day; it uses the latest technology in advanced tertiary treatment (physical, chemical, and biological) in addition to water filtration.

The two ministers agreed that the new plant is the fruit of lucrative cooperation between their respective ministries in their diligent work to boost performance efficiency in the petroleum industry, while keeping a careful eye on the environment. The plant comes within the State’s framework to limit pollution in the Gulf of Suez.

The Petroleum Minister expressed the industry’s keenness to achieve environmental compatibility in its projects using modern technology. The petroleum industry, Mr Molla said, is trying to keep pace by working on two axes in parallel. First, he said, the industry strives to implement a short-term plan to empower existing efforts and capabilities. Second, he said, is through working on a long-term plan to implement integrated modern projects that achieve environmental and sustainable development goals.

For her part, Minister of Environment Yasmine Fouad stressed that the project is the fruit of cooperation between the ministries of petroleum and environment, to reduce pollution in the Gulf of Suez, and to force all facilities that dispose of waste in the Gulf of Suez to implement environmental sanitation plans, in order to protect marine life and biodiversity in the Red Sea. Dr Fouad pointed out that many measures have been taken during the COVID19 time concerning sanitation plans. She said that today 80 per cent of the petroleum companies implement sanitation plans.

More importantly, the Minister of Environment said, preserving the environment has become a priority in the State sponsored development plans, with the aim of achieving a balance between development and environment. 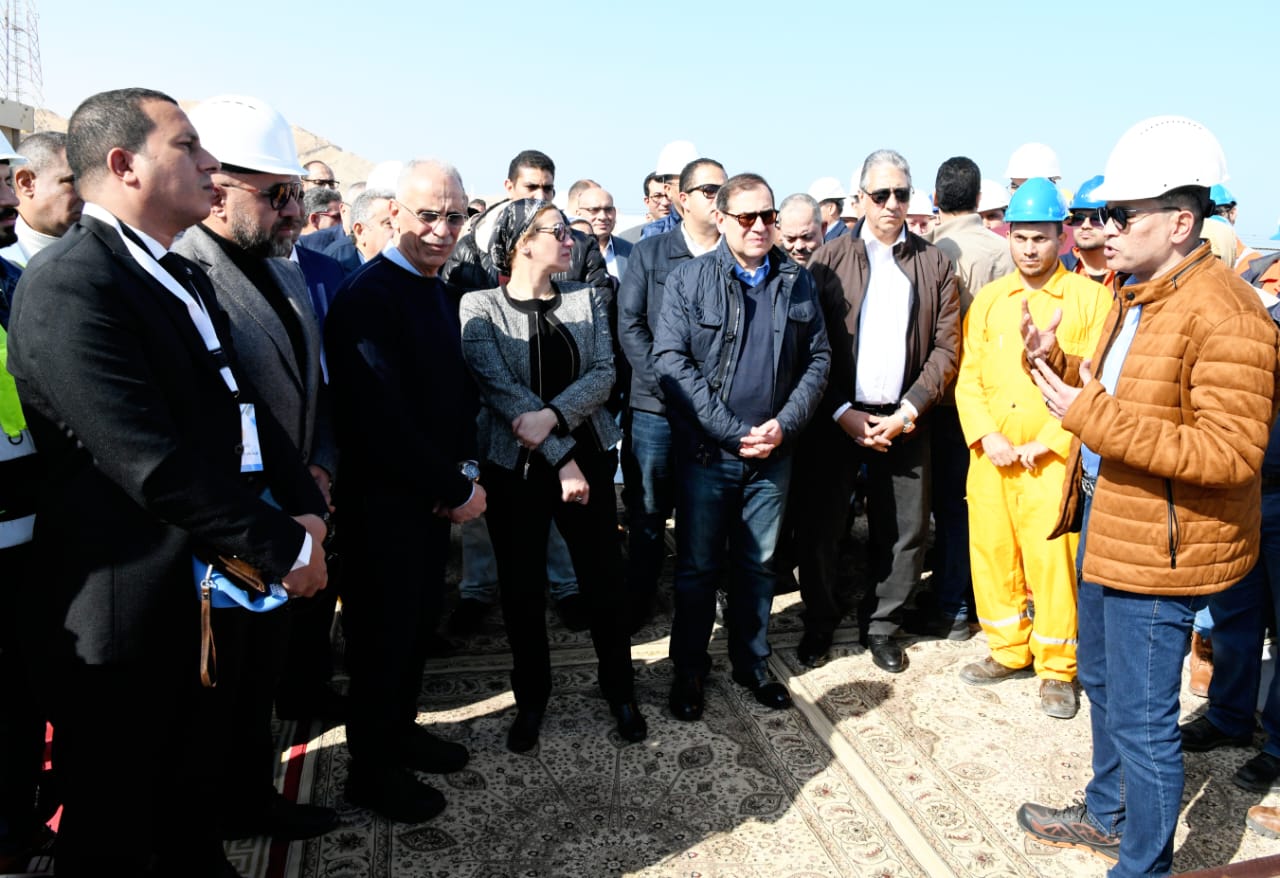 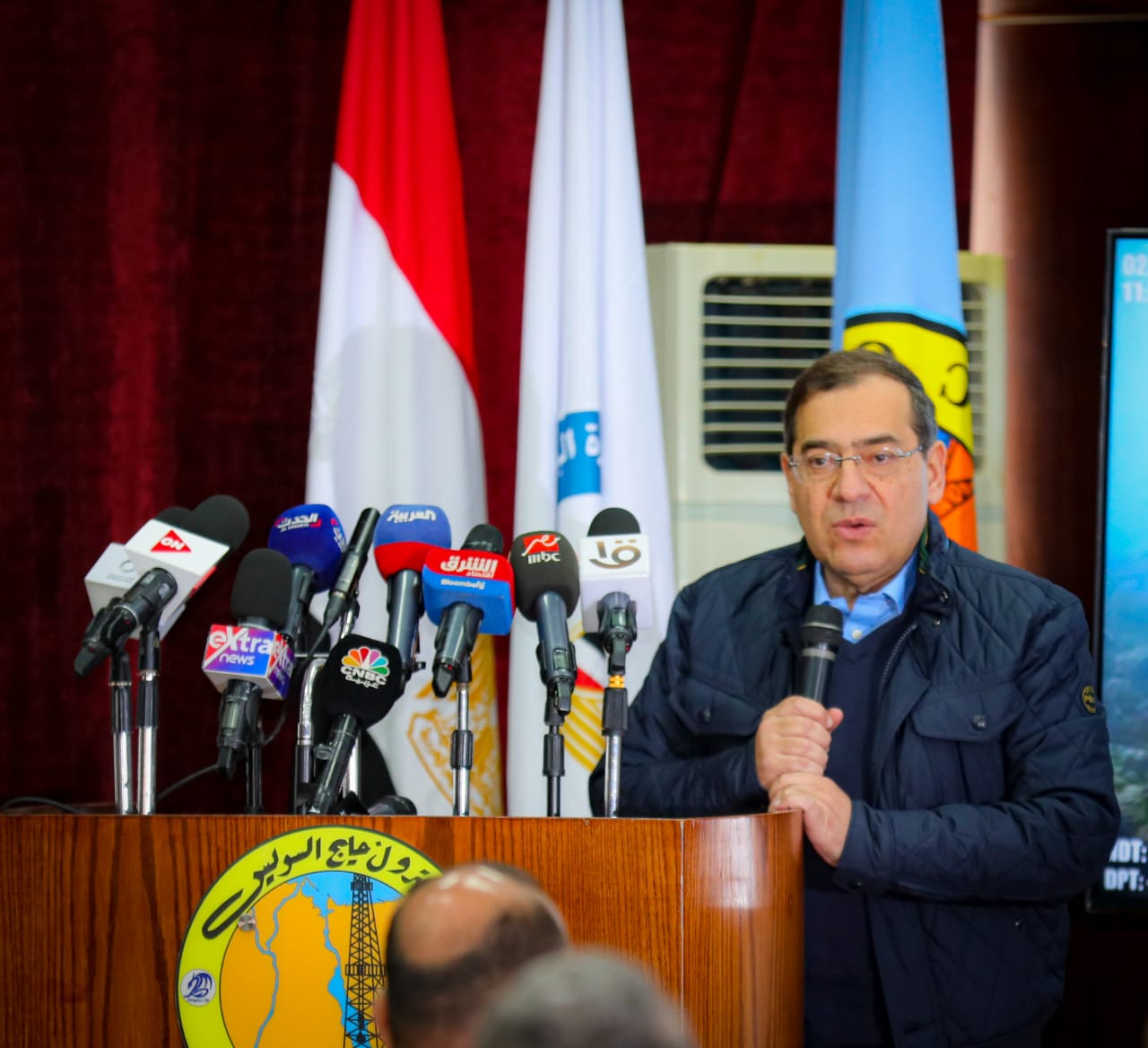 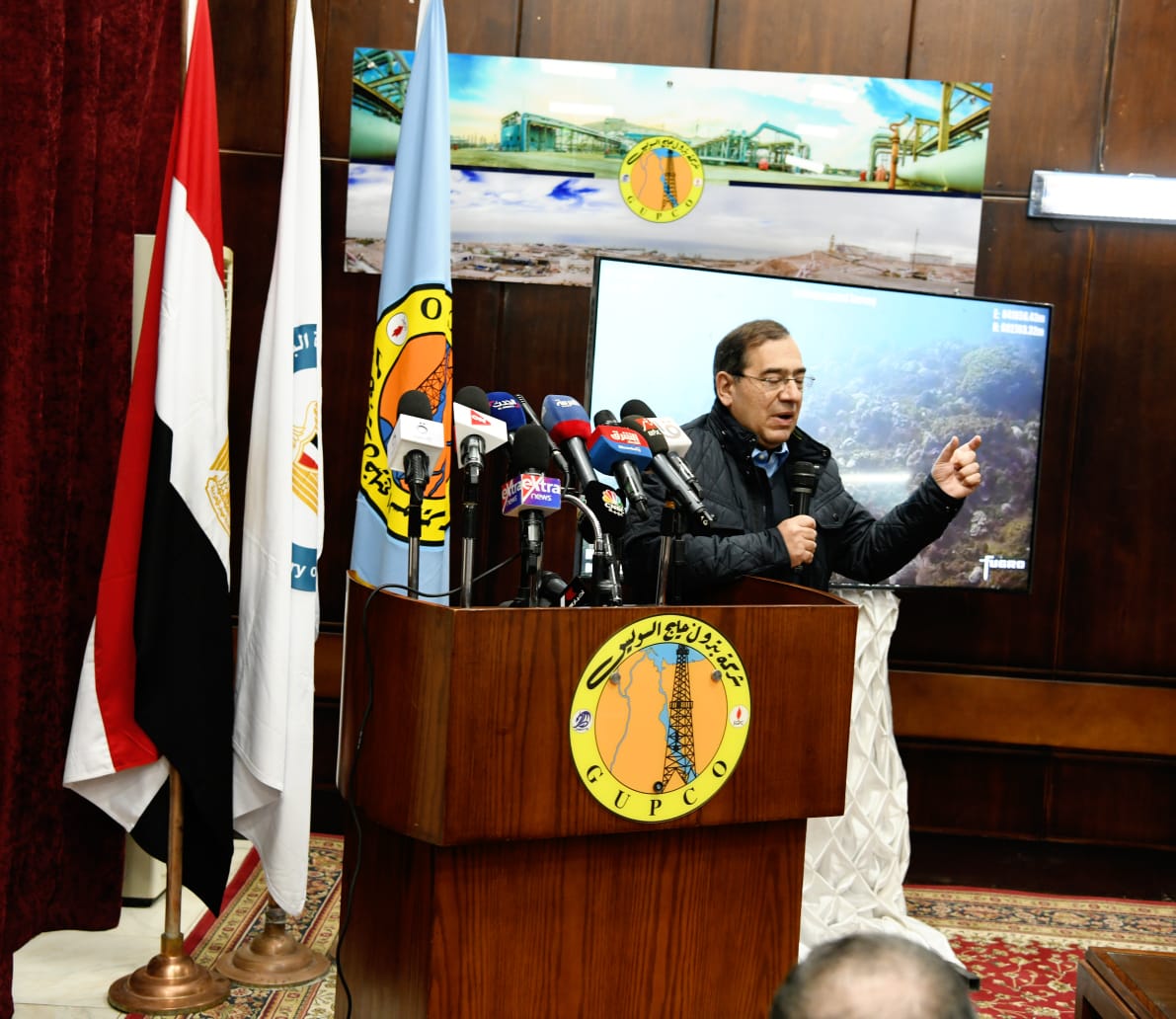 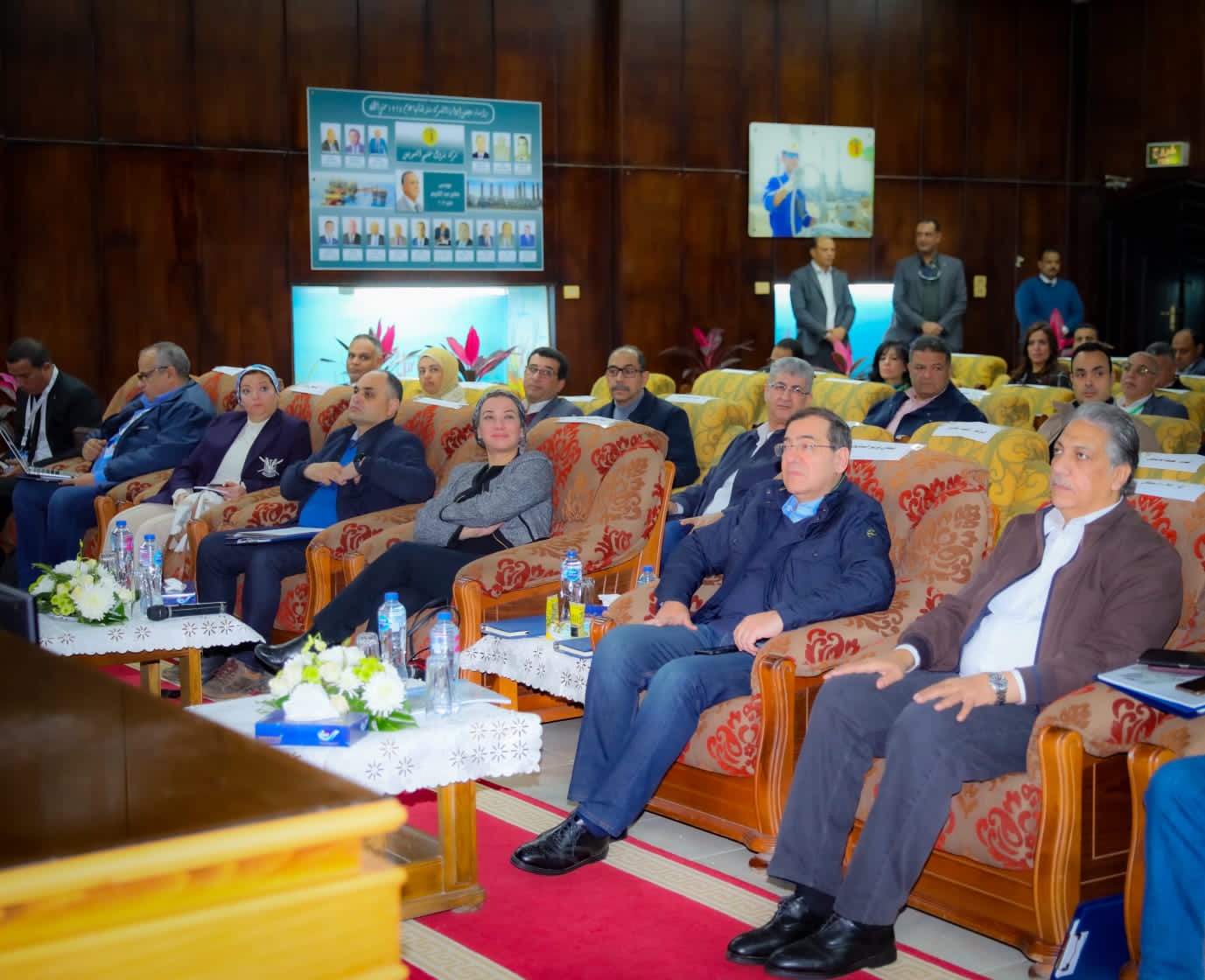 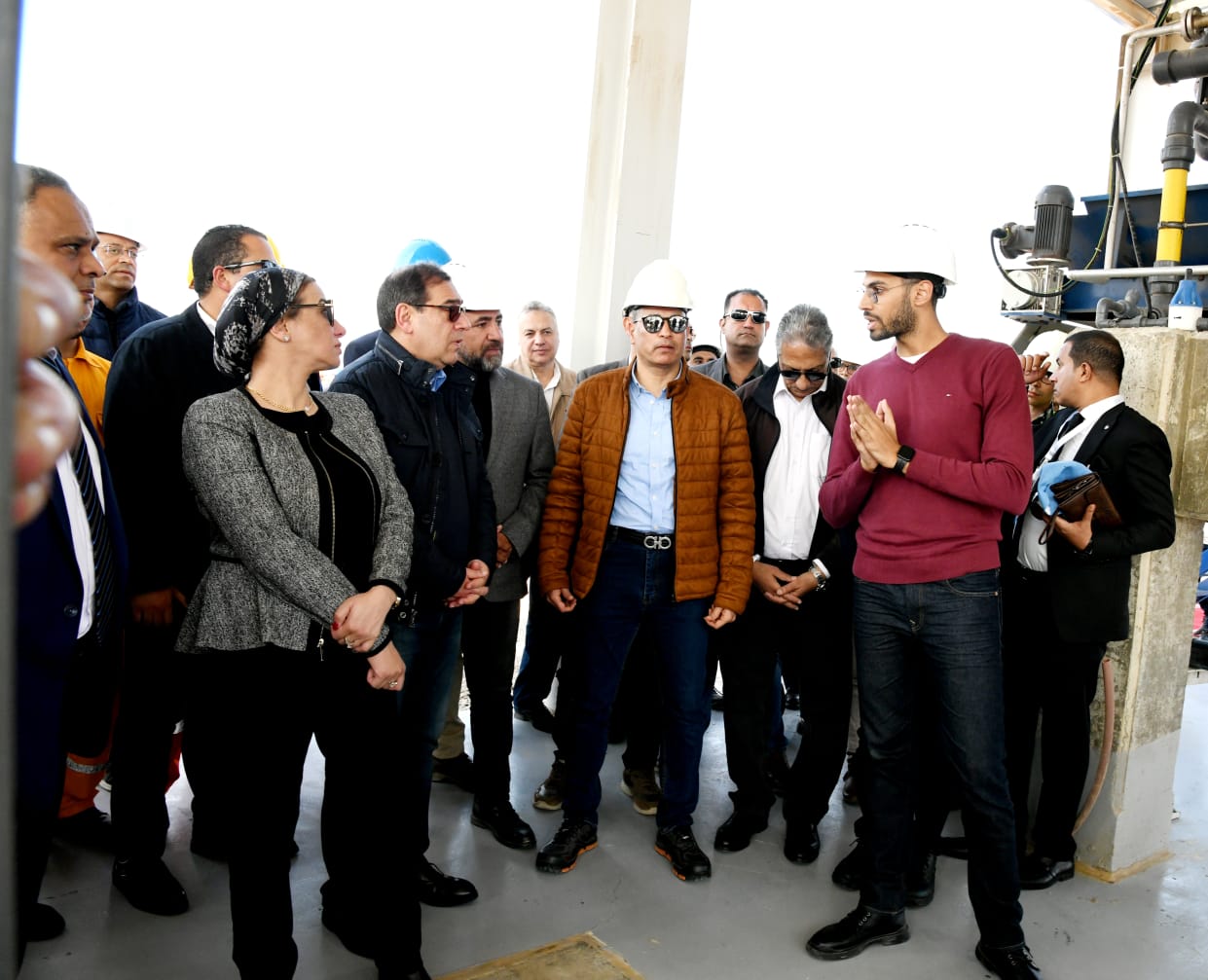 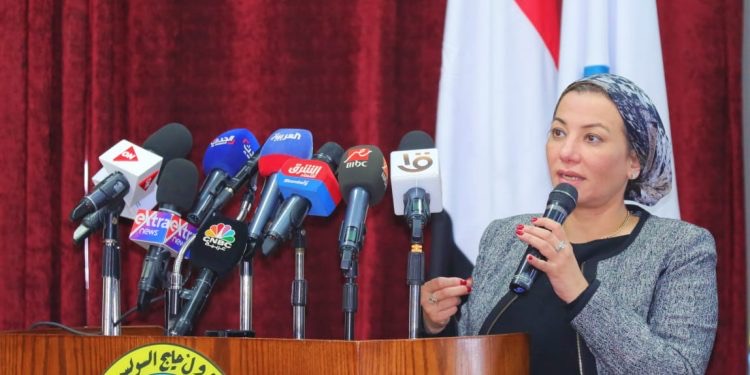