The Catholic Centre for Cinema, headed by Fr Boutros Danial, has honoured Watani’s Mary Fikry for her outstanding coverage, in Watani and wataninet, of the 67th edition of the Centre’s Cinema Festival 2019 and its Day of Giving.

Ms Fikry was among a number of journalists and media figures from Egypt and the Arab World honoured by the Catholic Centre in Cairo in a special event. These included writers in State-owned newspapers and magazines; representatives of satellite TV channels including Sat7 and NileStat; as well as TV journalists, cameramen, and production managers. 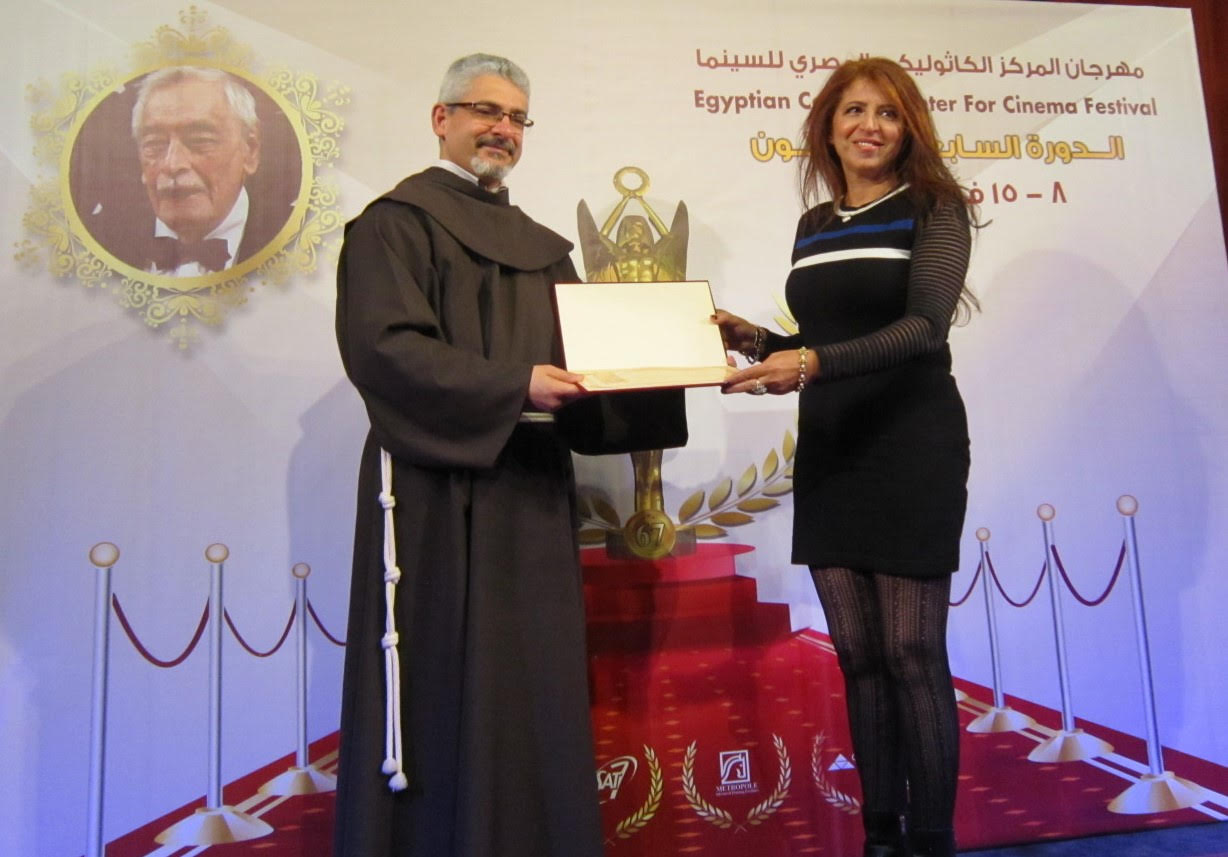 Upon receiving the appreciation award from Fr Boutros, Ms Fikry thanked him for the honour and expressed her happiness that Watani had assigned her to cover festivals, cinema, theatre, and TV. This, she said, had given her the opportunity to deal closely with Fr Boutros who, according to her, tackles all details himself, and respects and appreciates all media figures. “When I first called to request information about the festival,” she said, “I was pleasantly surprised to find that Fr Boutros in person answered all my queries; and it was also he who later personally called to tell me I would be honoured. Since this was the first time for me to cover the Catholic Centre’s film festival, it proved that the Centre’s pick of honorees was totally without bias.” She again thanked Fr Boutros and wished the Centre further success.

For his part, Fr Boutros thanked all the media figures present for their significant role in covering the Centre’s activities. 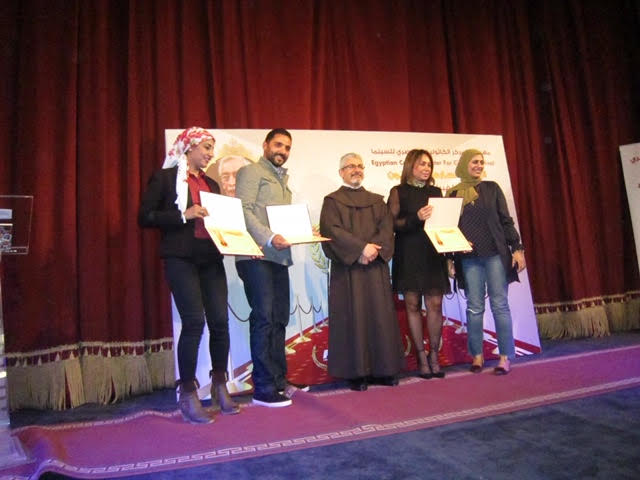 Egypt retrieves 16 ancient artefacts from US, two from Belgium