On display in the foyer of the Egyptian Museum in Tahrir are 22 musical instruments from ancient Egypt. The display has been put up to celebrate World Music Day on 21 June 2021.

Museum Director Sabah Abdel-Razek director pointed out that ancient Egyptians had a great love for music in their everyday life as during feasts, festivals, banquets, processions, occasions of birth, weddings, and deaths; as well as in their religious activities in temples or special occasions. She explained that music was a well-organised art form that had its honoured traditions, rules, cantors and conductors.

Among the artefacts on display are a wooden model of a group of male and female musicians and singers dating back to the Middle Kingdom; a small vaulted funerary stela with a picture of a musician named Hur Sawa playing his instrument in front of the deity Ra-Horakhty, dating back to the 25th Dynasty; a collection of single and double bass flutes; two pieces of painted leather used as covers for drums; a collection of clappers, cymbals, sistrums and bells; and statuettes of male and female musicians playing the harp and the flute. 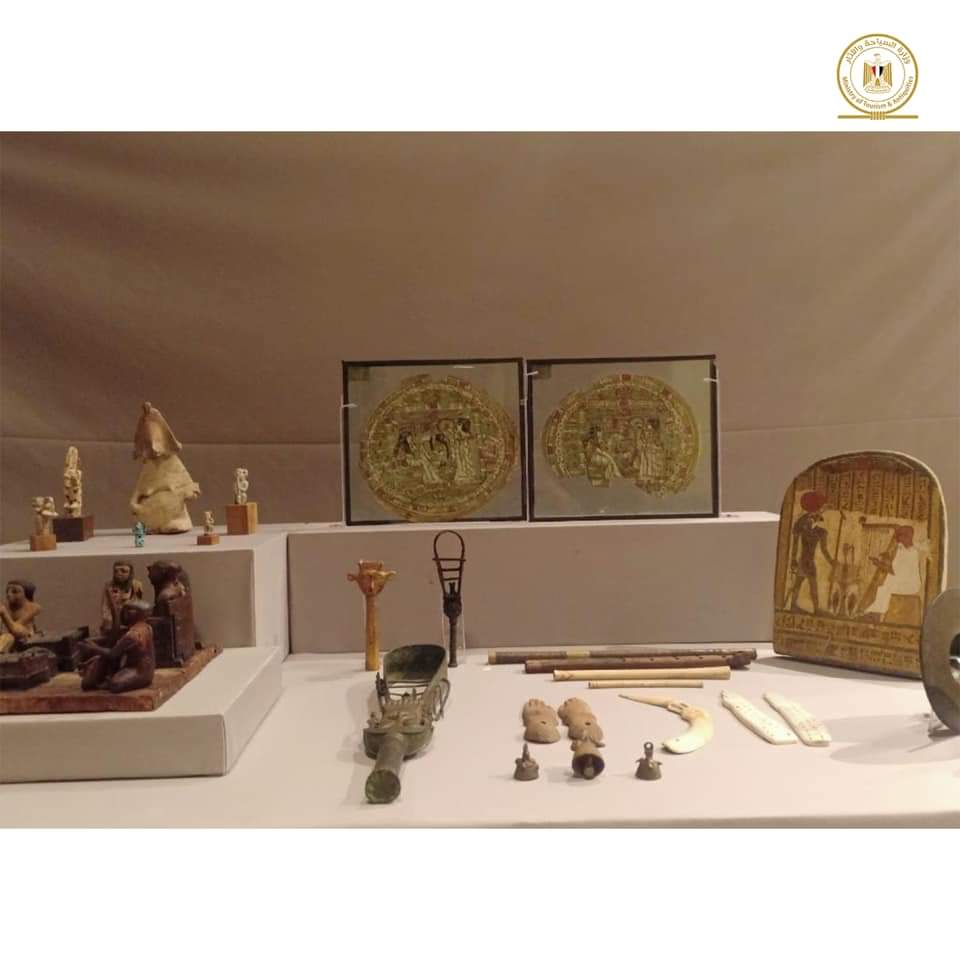 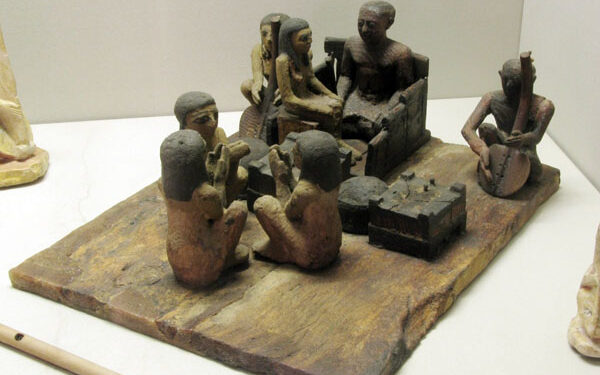 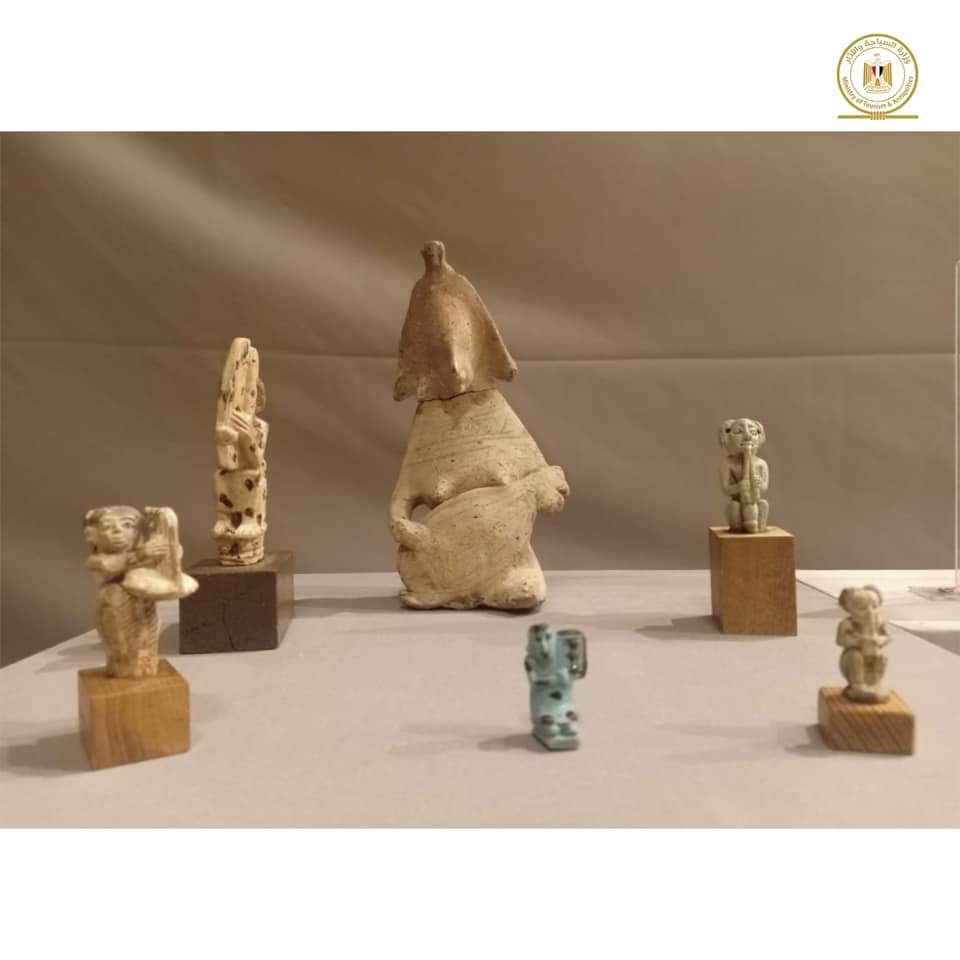 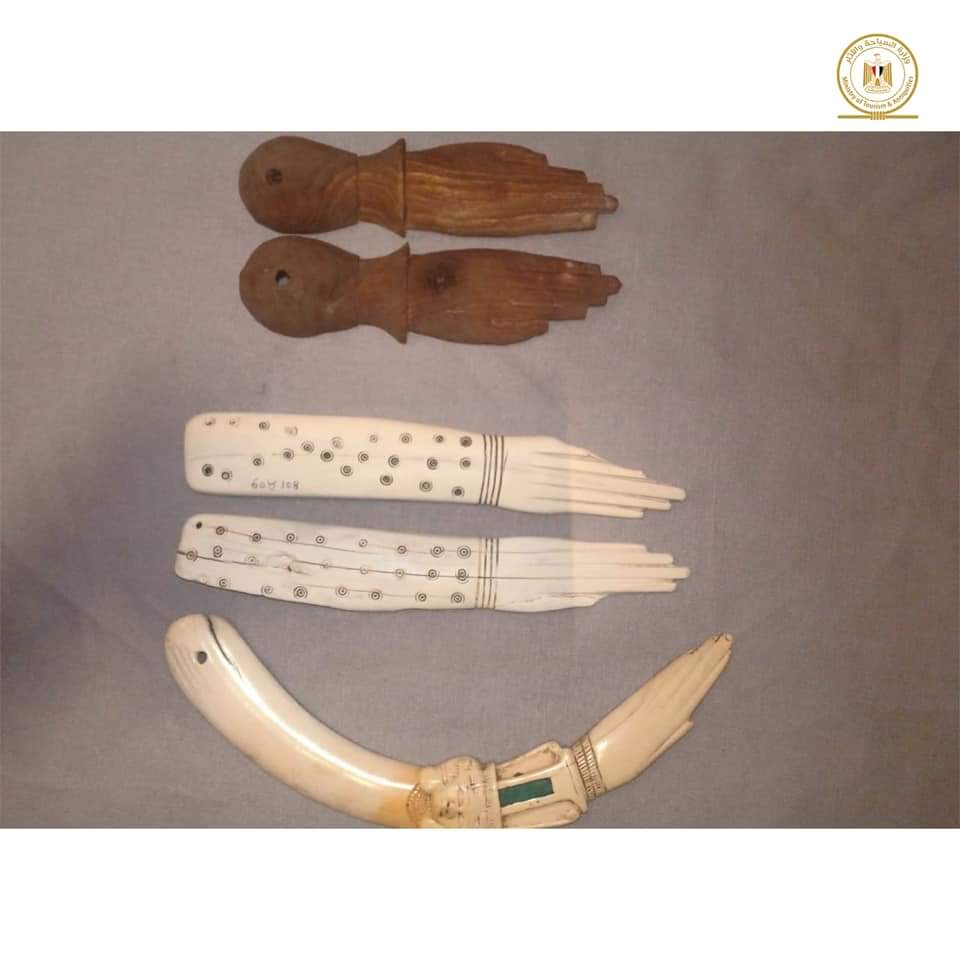 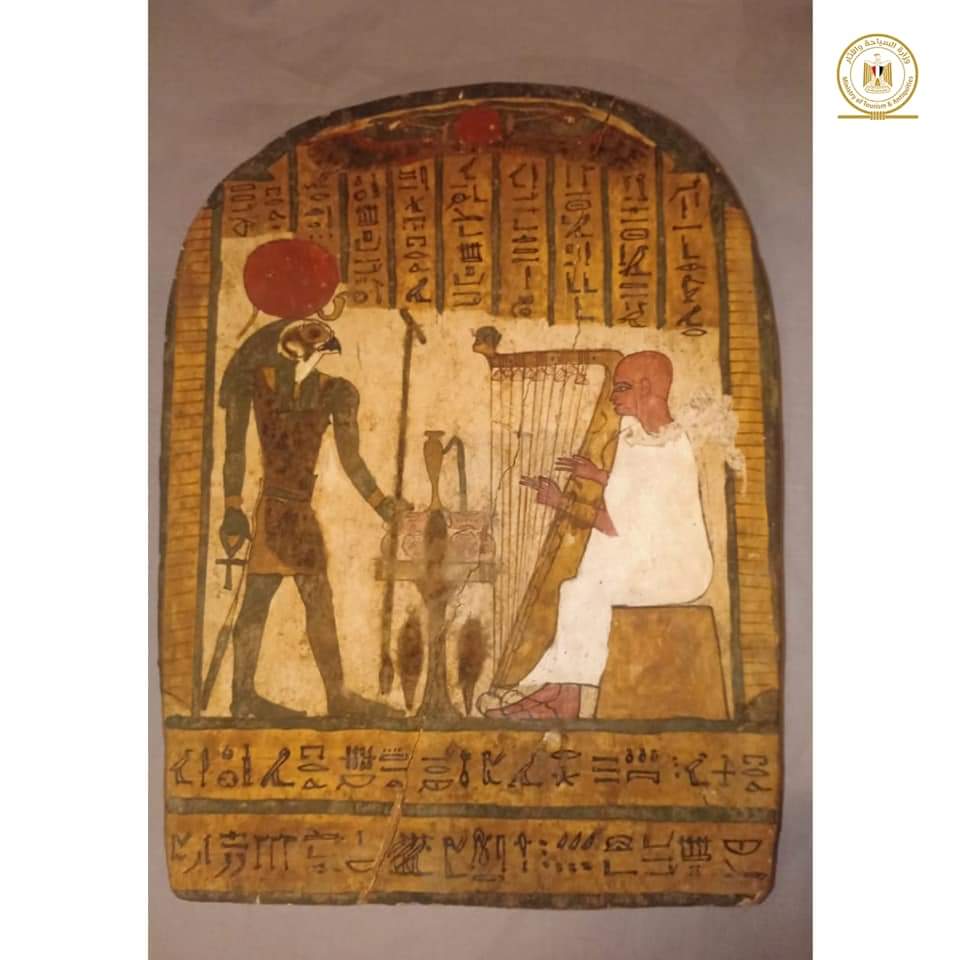