Farid Fadel and his heart’s desire

For artist Farid Fadel, “emotions are the hero” of his most recent exhibition. Aptly titled “My heart’s desire”, the 43-painting exhibition runs at Picasso Art Gallery in Cairo from 18 November till 6 December. 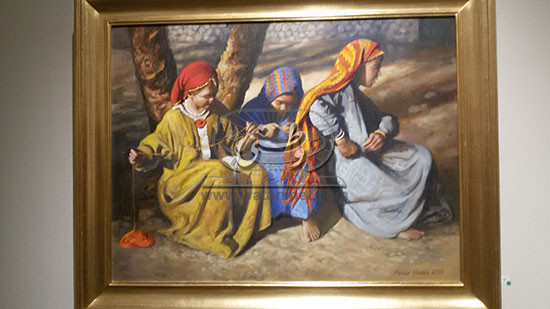 “Human creativity centre on various sensations: love, happiness, pain, grief, heartbreak, desire, shyness, success, delight, gain and loss. Without them all,” Fadel notes, “there can be neither art nor creativity. I look inside and outside myself, seeking the exact desire of my heart.” 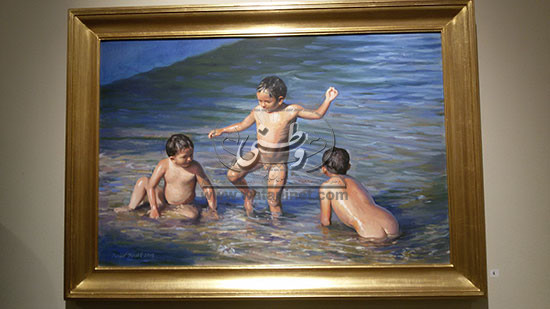 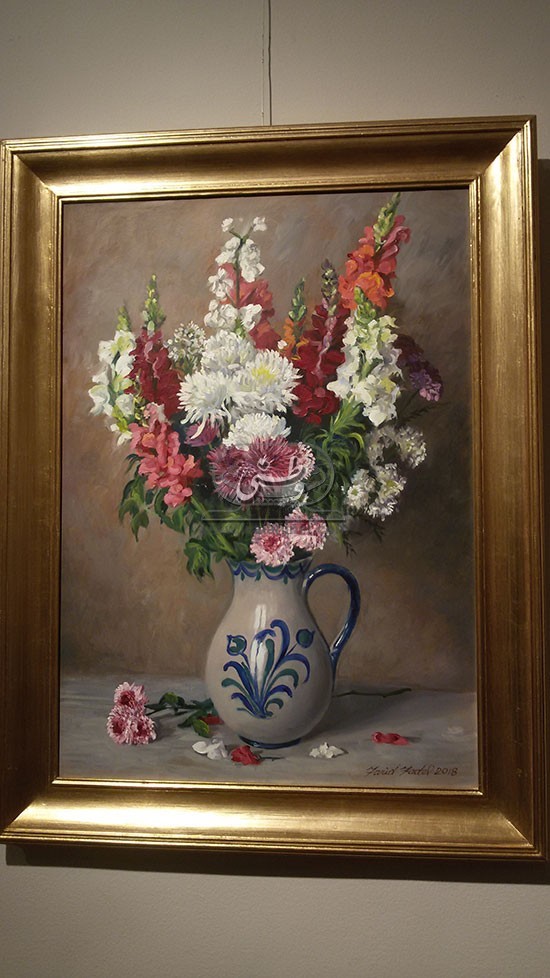 The artworks on display vary in topic and material but have one thing in common: they all celebrate the beauty of Egypt and reflect on the rich Egyptian culture. 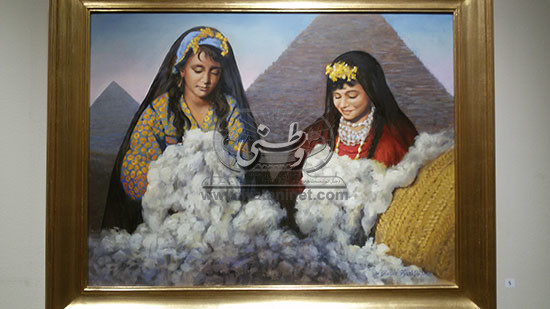 “The joy of harvesting cotton” is one of those paintings that reflect a special vision of Egypt in which the white gold, a common name given to cotton in Egypt, blends with Pyramids. In another painting, Fadel depicts a village girl stepping out of a foot bath, an indication of getting out of a confined but cleansing ritual and on to a hopeful future. 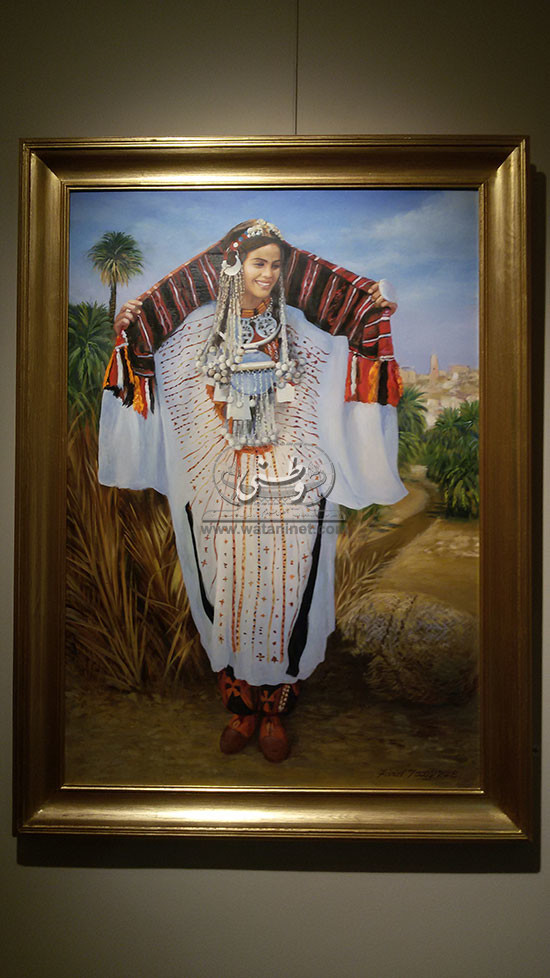 “Al-Afghani” features the sombre Gamal Eddin al-Afghani, a political activist and Islamic ideologist in the Muslim world during the late 19th century, then again in another painting the same man grins broadly as he holds a cup of tea ready to sip it. 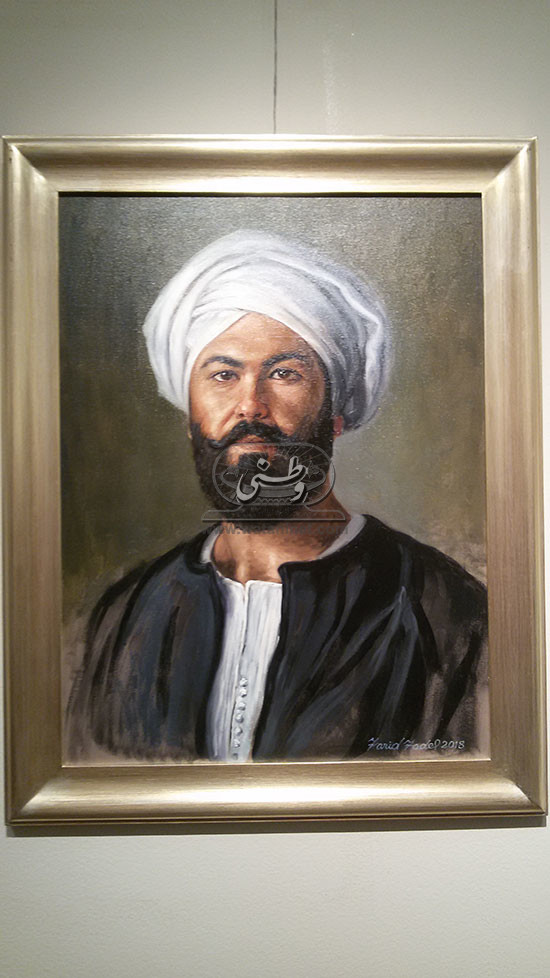 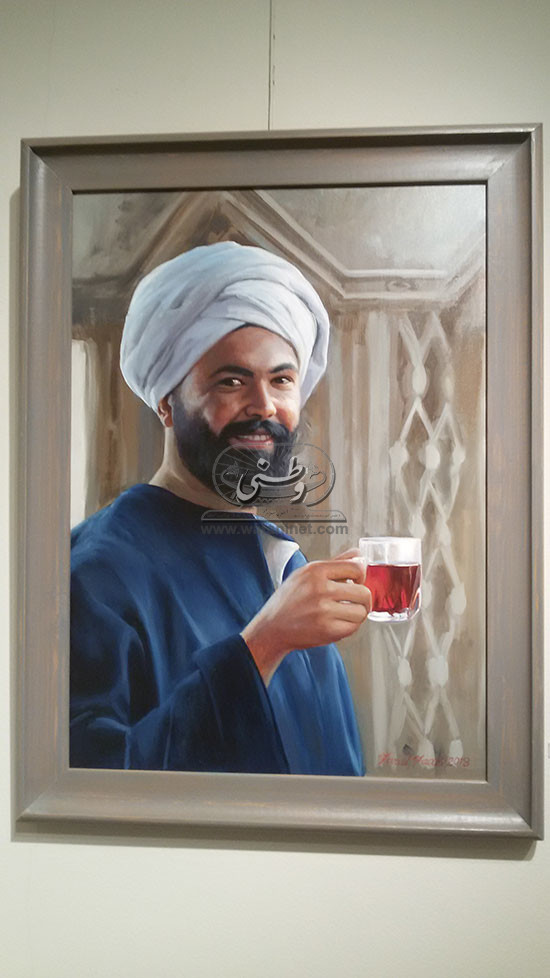 Silent nature is a theme close to Fadel’s heart and in which he excels, taking pleasure in arranging the details. Occasionally, a painting surpasses the aesthetics of the form and turns symbolic or expressionist. “Meditation on an ancient civilisation” features a Greek vase with a wonderful statue of a beautiful Antonio Allegretti bust looking at an egg on a classic marble table that reflects the neatly chosen and delicately coordinated objects, to a background white drape. 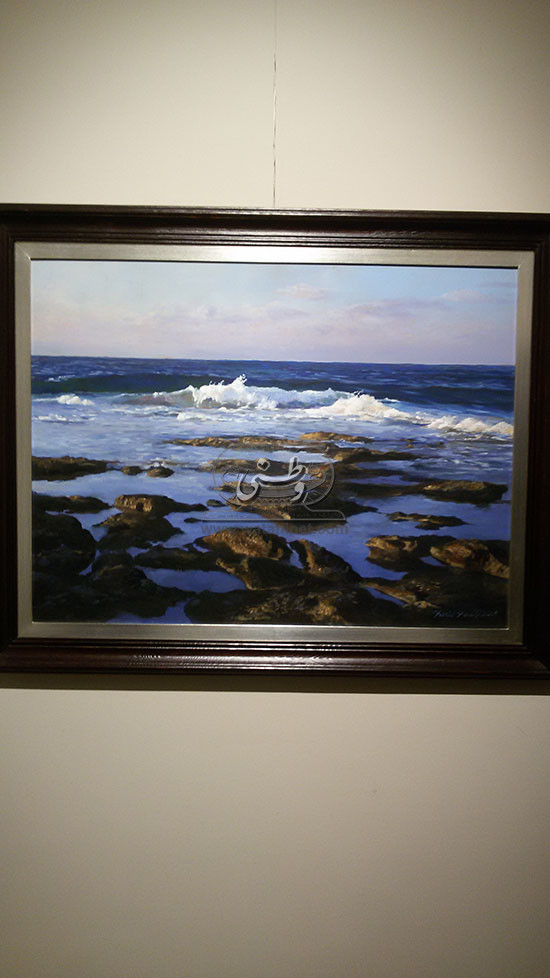 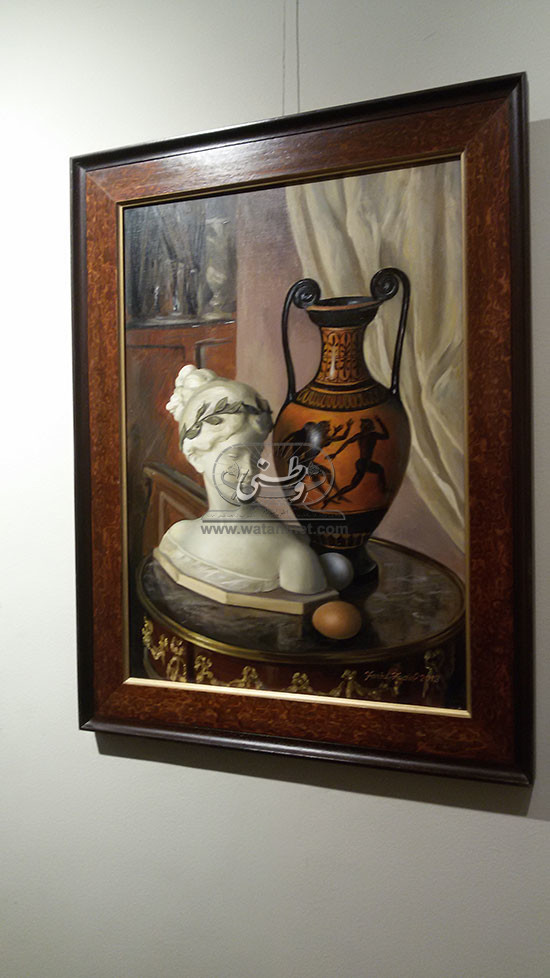 Born in 1958, Fadel is s multi-faceted man. As a boy, he joined the Cairo Conservatoire in 1965 and studied the violin, piano and singing under Mr Adolf Macheh. In 1981, he graduated from Cairo University’s medical school, and in 1998 earned a PhD from the same school in eye surgery. He is a practicing oculist and eye surgeon.
Fadel displayed his works of art in numerous exhibitions, solo and among other artists. The Egyptian State has a number of acquisitions of his paintings. 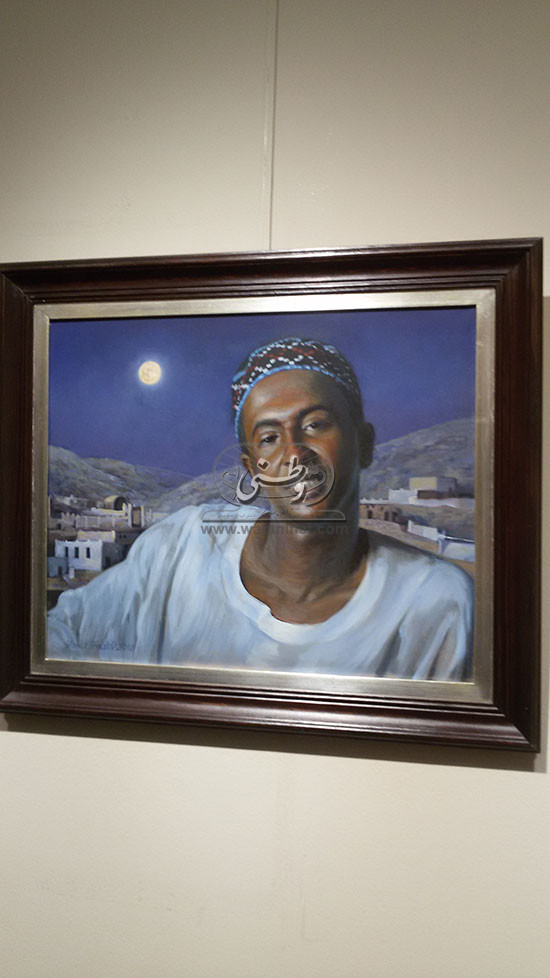 He was awarded the golden medal in the Vatican Competition (The Holy Bible) in 1973, and was assigned to do illustrations of Bible stories by the International Bible Society. He won first prize in The Artist Physician in Ohio, US, in 1997. 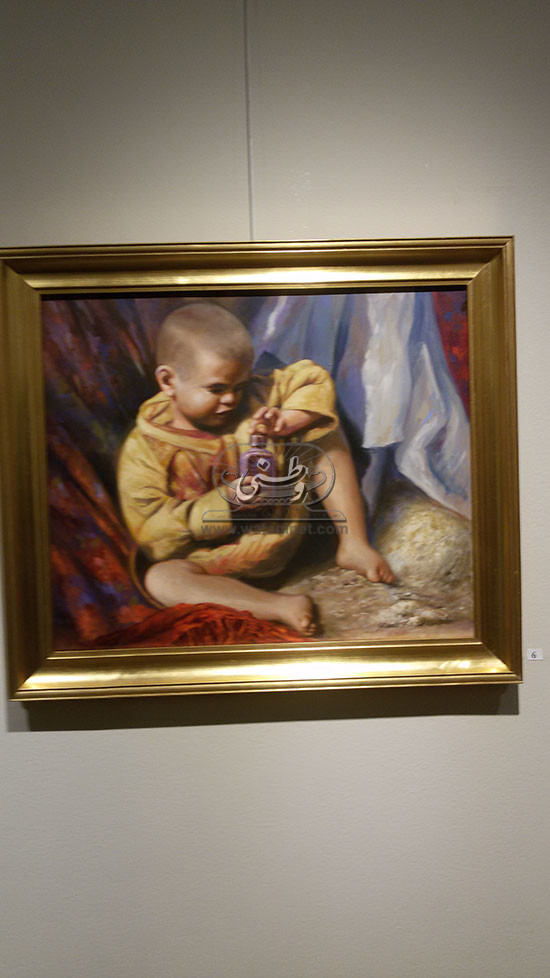 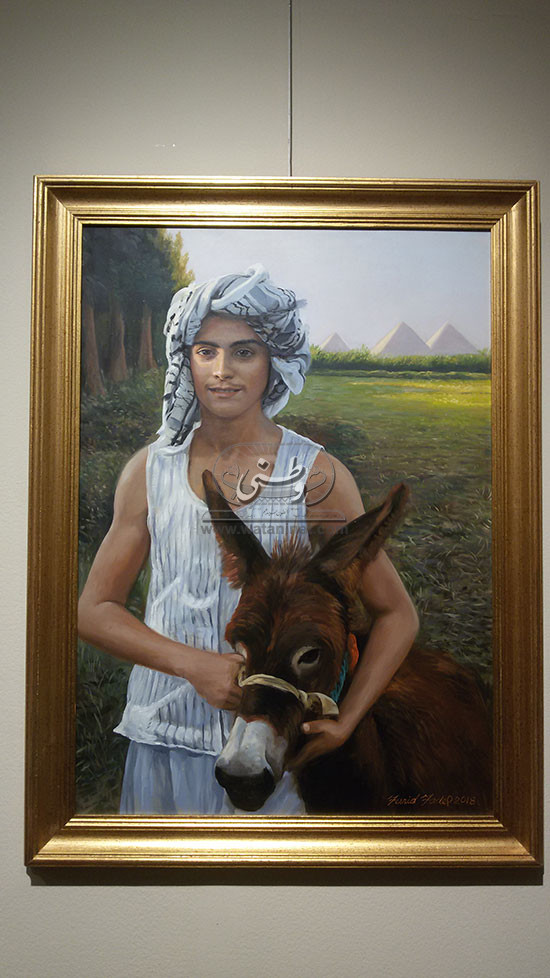 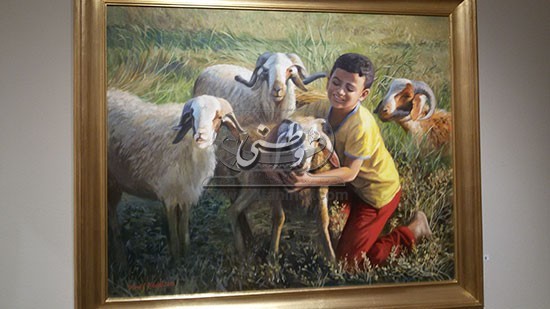 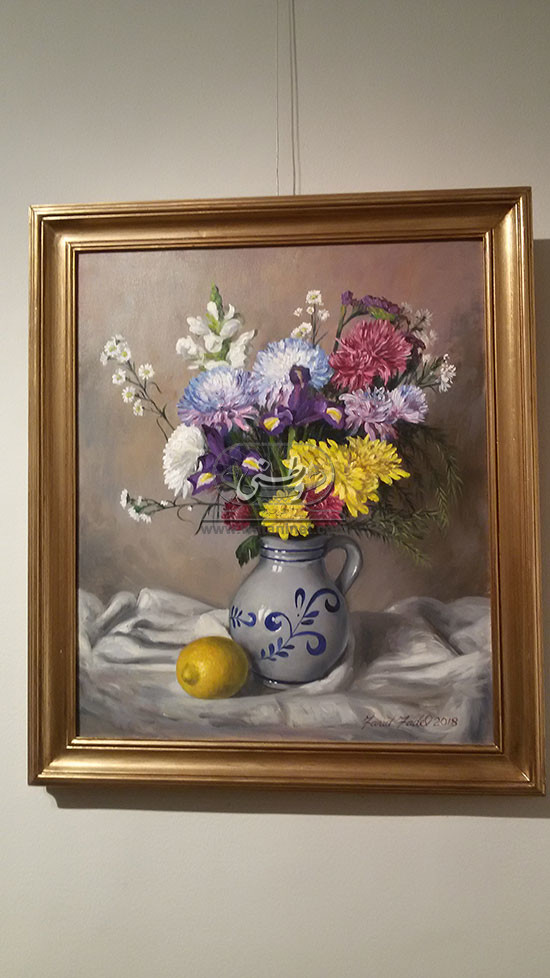 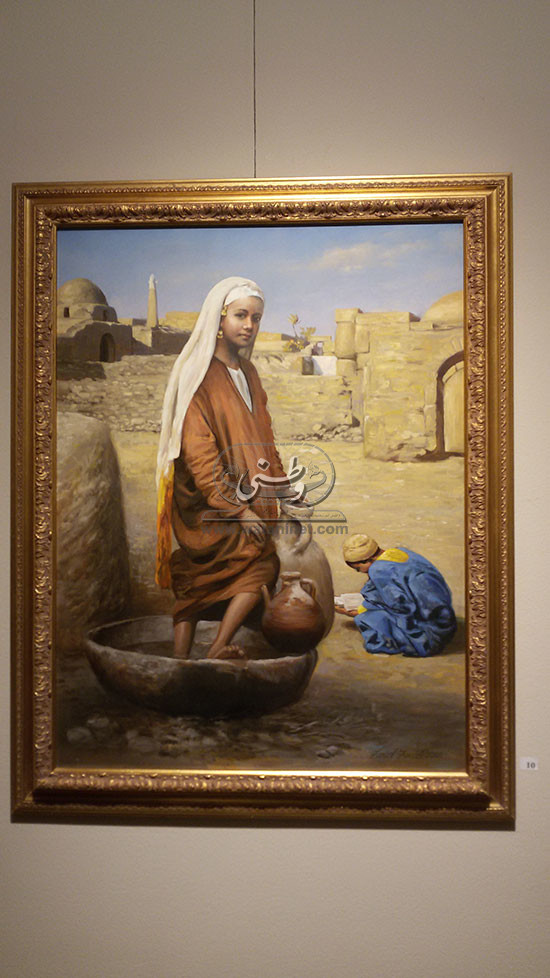