Egypt’s Investors Federation has mourned its president, business tycoon Mohamed Farid Khamis (1940 – 2020) who passed away 19 September at age 80 in the US where he had been on medical treatment.

Mr Khamis was founder and chairman of the Board of a group of companies: Oriental Weavers in Egypt and in the USA, Misr American Company for Carpets and Rugs (MAC), 10th of Ramadan Company for Spinning Industries, Safa Company for Polypropylene Yarn, Egyptian Fibers Company (EFCO) [Polypropylene Staple Fiber and Needle Felt Carpet products that includes wall to wall carpets], and Alwan Carpet Company for carpets and rugs.

In fields other than textile and carpet manufacture, Mr Khamis established in Egypt in 1994 Orientals for Urban Development (OUD), and Oriental Petrochemicals Corporation in 1996. 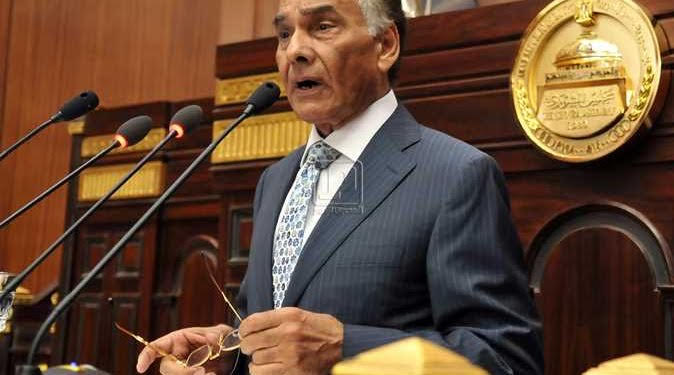 The Investors Federation issued a statement that said: “Egypt has lost a great patriotic figure who spent his life serving his nation, loving every bit of its pure soil…the pioneer of Egyptian industry Mohamed Farid Khamis died after a struggle with illness.”

Egypt’s Coptic Orthodox Church and its patriarch Pope Tawadros II also mourned Egyptian industrial tycoon Mr Khamis, citing his many roles including his position and Chairman of the Board of Trustees of the British University in Egypt.

“Throughout many years,” the Church statement read, “Mr Khamis substantially contributed towards enriching the Egyptian national economy. He was especially concerned about [underprivileged] Upper Egypt, this concern translating into the many developmental and charity projects he initiated there.

“We recall with appreciation the vital role his foundation played for the benefit of all Egyptians; his support for places of worship; and his contribution towards propagating the project of reviving the trail of the Holy Family in Egypt, through producing a number of splendid textile works that depicted the Entry of the Holy Family into Egypt.” 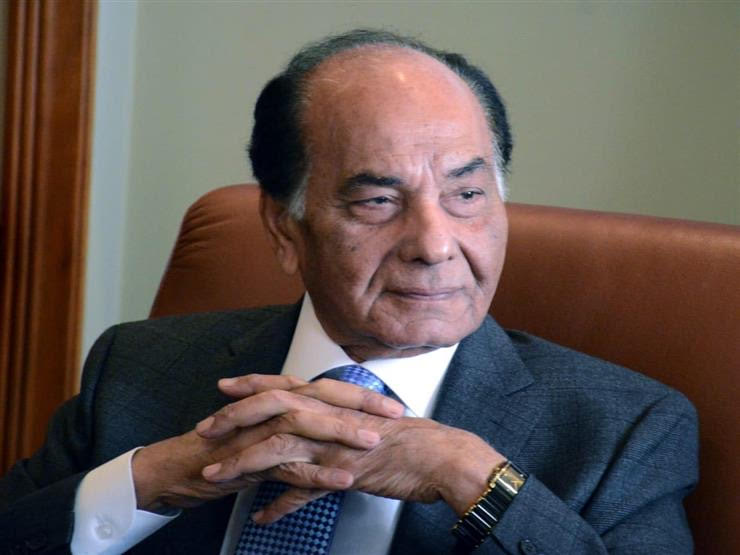 The Church extended sincere condolences to his family, students, and all who were influenced by his noble dedication.

Mohamed Farid Khamis was born in the village of Biella in Kafr al-Sheikh in the North Delta. He earned a degree in commerce, following which he went to the US for graduate studies in the textile industry. From 1961 to 1967, he worked at the National Bank of Egypt, then went into manufacturing and trading textiles and rugs in Kuwait and the US from 1967-1980.

In 1980, Mr Khamis established the Oriental Weavers in Egypt, which grew to become the largest machine-made rug and carpet manufacturer in the world. His factories were located in Egypt, US, Belgium, and China.

The famed industrialist advocated that the wealthy should pay more taxes. When Hani Qadri Demian was Egypt’s Minister of Finance in 2014 / 2015, Mr Khamis called for increase the income tax on the rich to 30 per cent; it was increasing to 22.5 per cent up from 20 per cent.

Mr Khamis recently announced that he had obtained approval from the Urban Communities Authority for allocation of a 50-feddan plot of land in the 10th of Ramadan industrial city east of the Delta to establish the largest industrial university in the Middle East. For him, the city of 10th of Ramadan represented holy land, “I had the honour to be the first worker in the city, and was the first to build a tomb to be buried there. This city is for me my first love,” he once said. 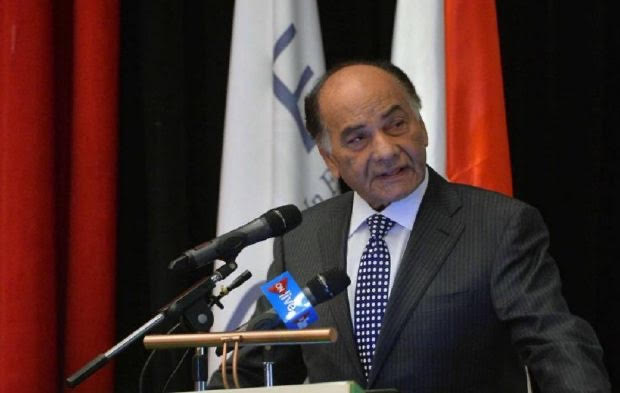 Mr Khamis is survived by his son and two daughters. His son Mohamed Farid khamis Jr is

Managing Owner of Orientals For Urban Development, OUD. His daughters Yasmine and Farida Mohamed Farid Khamis are executive board members of Oriental Weavers Carpets Co, and Senior Vice Chairman of Orientals Group. They were both picked among Forbes list of Power Businesswomen in the Middle East 2020.

Skirmishes between Copts and Muslims in Minya’s Dabbous