Egypt’s Ministry of Tourism and Antiquities has announced it was resuming its cultural season activities this year 2022, following two years of suspension on account of COVID-19 pandemic.

The first activity of the current season takes place on Monday 28 March at the ministry’s headquarters in Zamalek, Cairo. 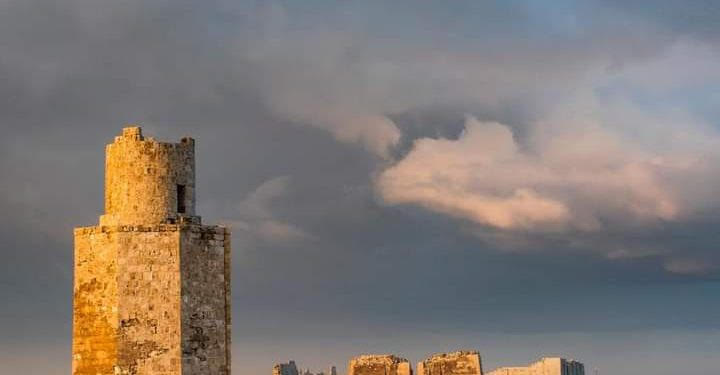 Hisham al-Leithi, Director of the Central Administration for Registering Egyptian Antiquities, explained that the 2022 cultural season includes a series of monthly lectures during which the results of excavations of the Egyptian and foreign archaeological expeditions would be reviewed. 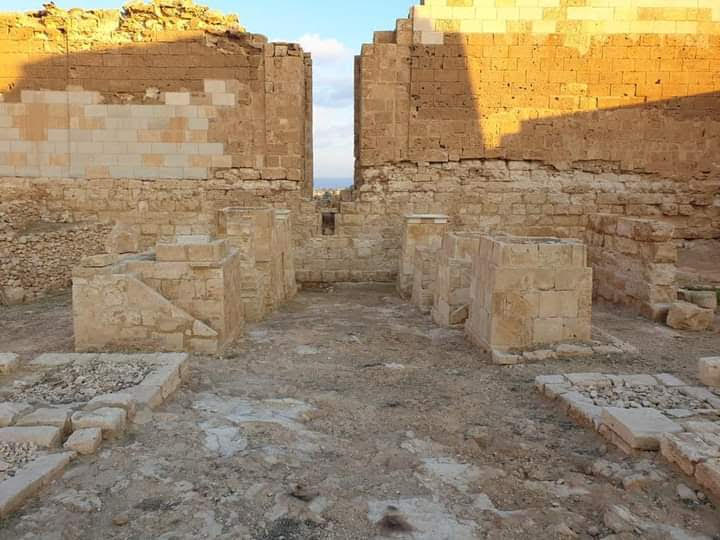 The first of those lectures, he said, gives a review of the work of the Dominican mission of the University of Santo Domingo. The mission, headed by Dr Kathleen Martinez, works at the Taposiris Magna Temple west of Alexandria, and has succeeded in discovering a network of Greco-Roman burial shafts and tunnels in the rock-cut tombs that were popular in the Greek and Roman eras. The photographic scanning images of the site will be shown; also 34 original maps, manuscripts, and texts. 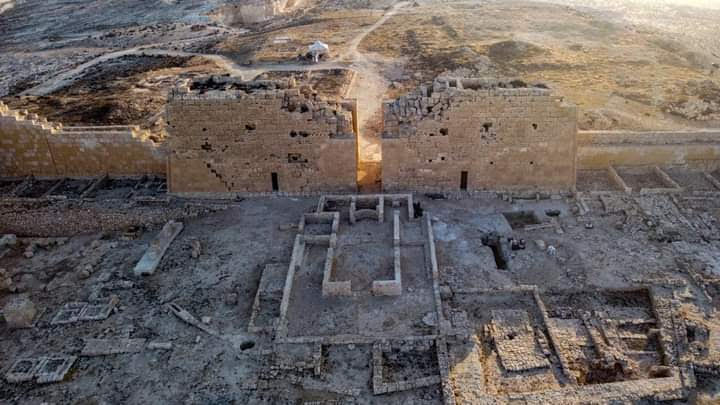 According to written sources, the Egyptian Mediterranean coast was hit by no less than 23 earthquakes between 320 AD and 1303 AD, which led to the collapse and sinking of part of the Temple of Taposiris Magna.

The expedition is currently working to explore a part of the temple submerged underwater. 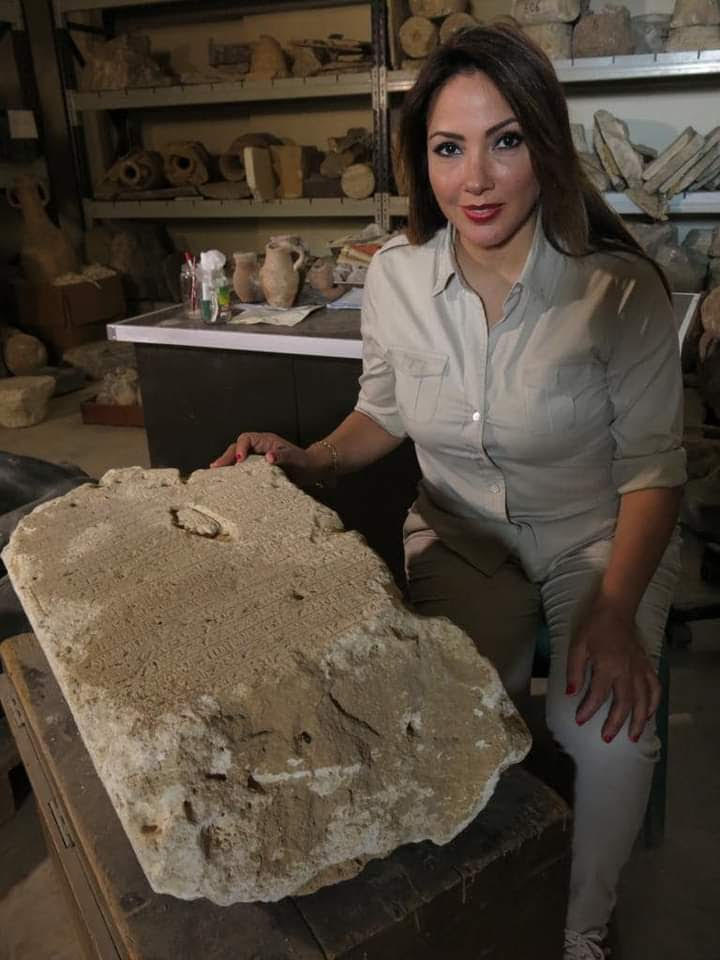