Skirmishes between Copts and Muslims in Minya’s Dabbous

The village of Dabbous in Samalout, Minya, some 250km south of Cairo, has been the scene of Muslim-Coptic violence on the evening of 5 October 2020 when a group of Muslim villagers attacked Coptic homes and property hurling stones at them. Eight Copts suffered minor injuries, a Coptic owned vehicle was damaged as were several windows in their homes. The police arrived at the scene and arrested six Copts and six Muslims. Investigations are ongoing. 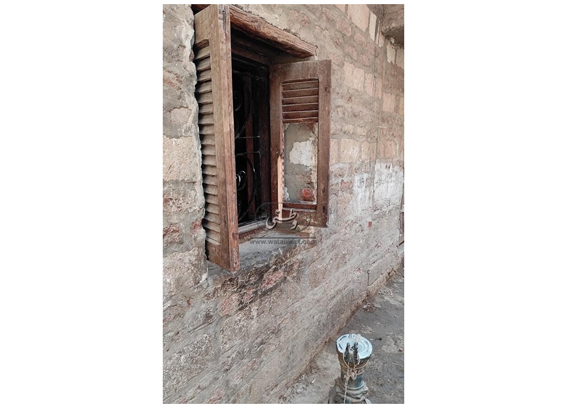 Local Copts talked to Watani on condition of anonymity, saying that the matter went back to two days earlier, Saturday 3 October, when the Copts were holding a wedding celebration in the village. An argument broke out between a few Copts and two Muslims who had come from a neighbouring village, the argument escalated into verbal abuse then a street fight. A number of Dabbous Muslims sided with their fellow Muslims. But the fight was contained and matters calmed down. 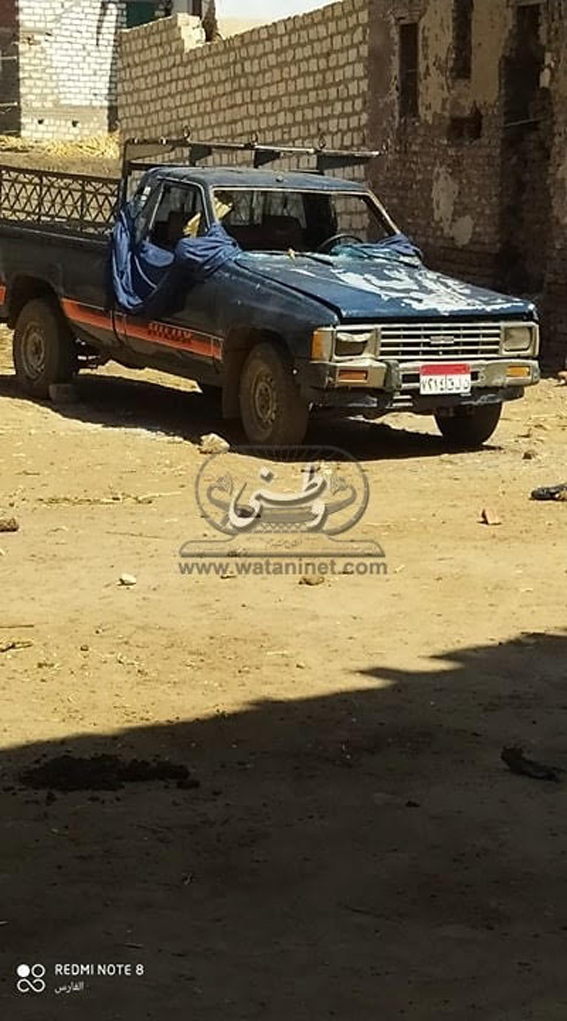 Two days later however, on Monday evening according to the local Copts, the Muslim villagers gathered in the village streets armed with stones canes, and beams, and started attacking the Copts once a Muslim woman shouted as though giving the go ahead. The Copts retaliated in self defence, and fighting broke out in the streets until the police arrived and made the arrests. But some of the attackers fled into the neighbouring fields.

For his part, Father Daoud Nashed, Deputy of Samalout Diocese said the violence was uncalled; nothing had led to it. He confirmed following up with the authorities on the the investigation.

Meanwhile, some of the villagers are urging the disputing parties to settle the dispute, conciliate, and contain the matter.