The Coptic Orthodox Church is today chiming in with Egypt’s celebration of the 47th anniversary of the 6 October War.

That was the Day of Victory when in 1973 the Egyptian army crossed the Suez Canal and breached the ‘invincible’ Israeli defence of the Bar-Lev Line into Sinai. The peninsula had been occupied by Israel since it defeated Egypt in the Six-Day War in June 1967. The 6 October 1973 Canal-crossing and consequent battles with Israel on the land of Sinai—till a cease fire was agreed on 25 October 1973—led to a peace treaty between Egypt and Israel in 1979. Egypt regained its Sinai Peninsula and, more important, wiped off the national disgrace on account of its humiliating Six-Day War defeat. Egyptians could finally hold their heads high once more.

To join in the national celebration today, churches nationwide will ring their bells at 2:05pm, zero hour for crossing the Suez Canal on 6 October 1973.

Yesterday, Pope Tawadros II participated in Egypt’s official celebration of the 47th anniversary of the October War, as Egyptians term it, during which President Abdel-Fattah al-Sisi placed wreaths of flowers at the October War memorial and the Unknown Soldier tomb in Cairo. 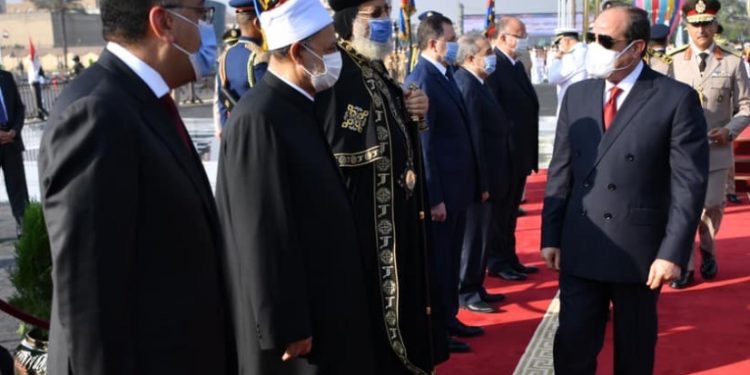 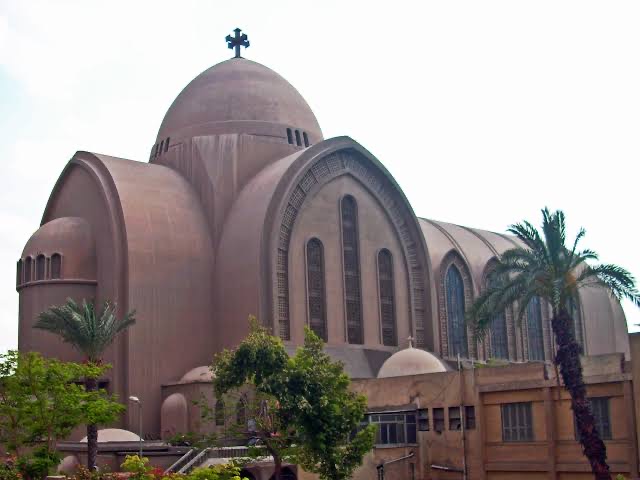 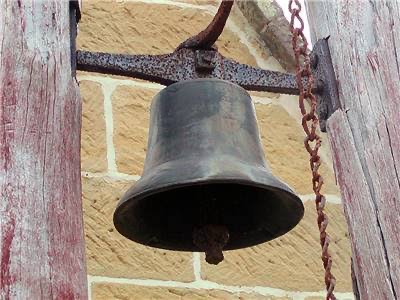