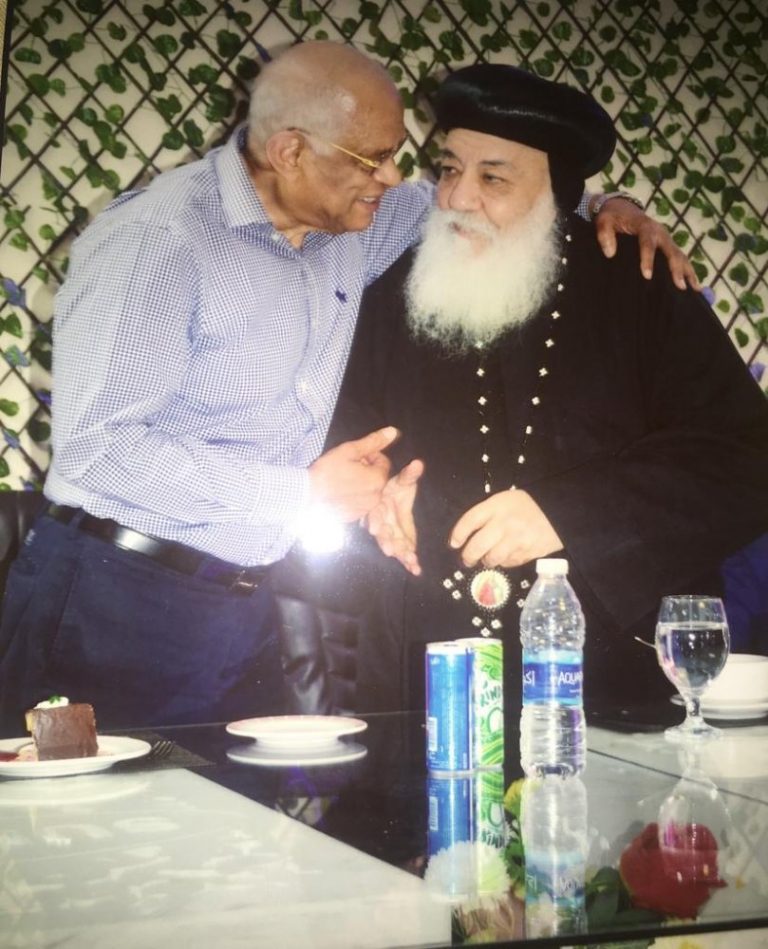 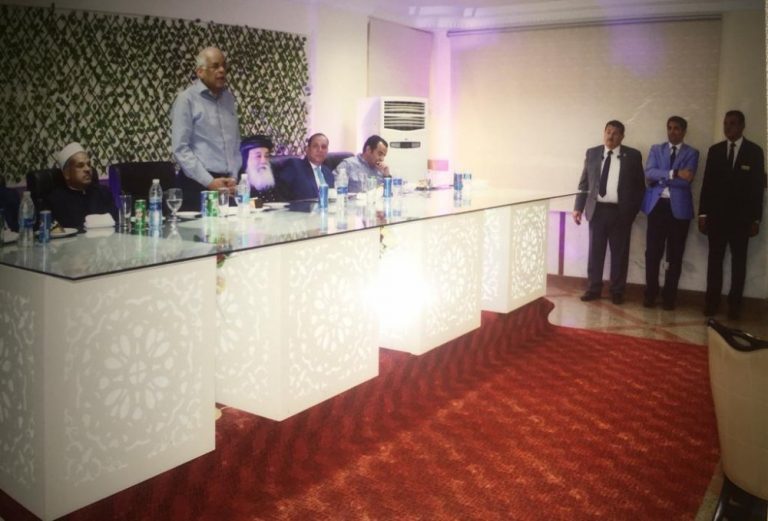 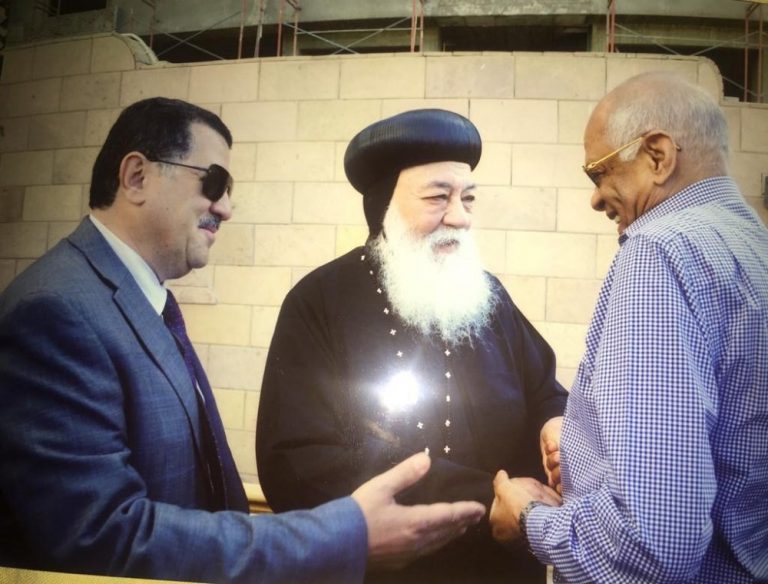 The visit featured words of courtesy by both Speaker Abdel-Aal and Anba Hedra, then all attended a lunch banquet the Metropolitan held in honour of the Speaker of the House.

Anba Hedra is now well following a ill health that took him abroad for treatment. 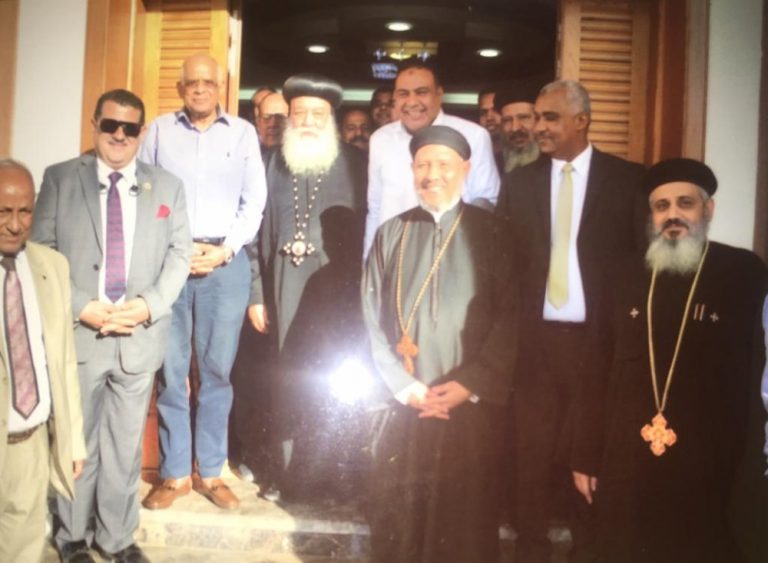