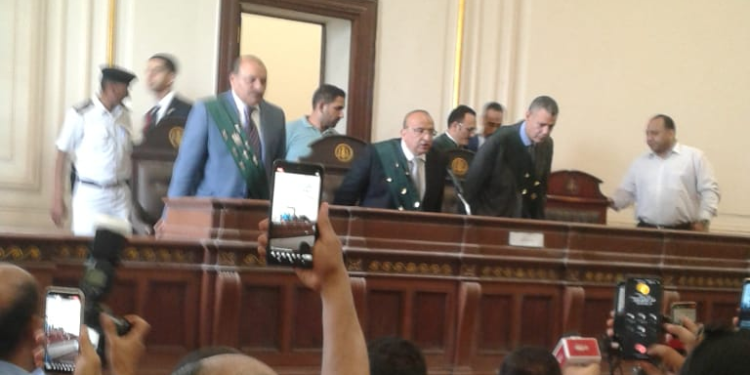 Once the death sentence was read by Judge Wahid Sabry, the courthouse broke into applause. But the killer’s lawyer, Salah Eddin Hamid Abdel-Aziz, started yelling: “You have every right, Nehru; May Allah give you victory, Nehru; don’t be afraid Nehru, we’ll overturn the ruling”. 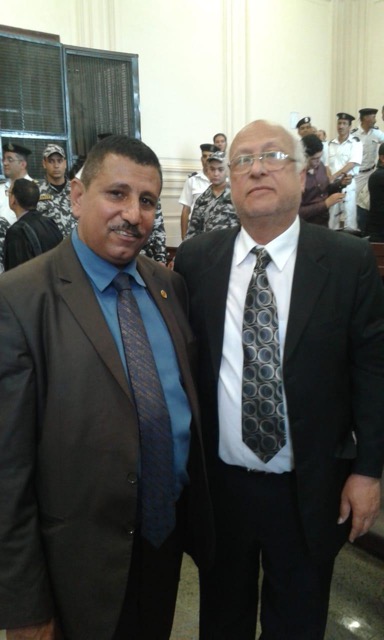 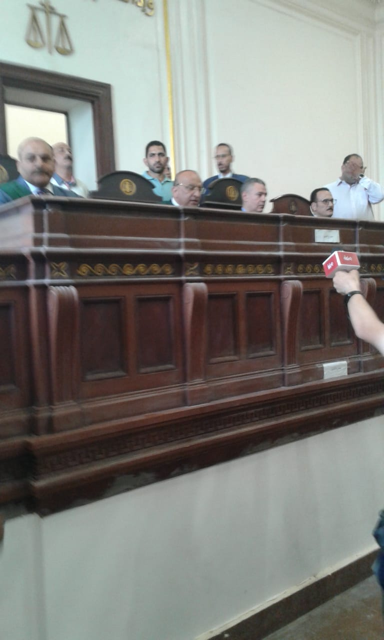 In its sentence, the court said the evidence against Nehru was so damning—the prosecution had said there was not one piece of evidence that might have worked in his favour—that the only option it had was to hand him the harshest sentence. On 18 May 2022, the court referred the killer’s file to the Mufti for him to give an Islamic law based opinion on a death sentence for Nehru. The Mufti is the most senior Islamic cleric tasked with issuing fatwa, Islamic legal opinion, and his official approval is a precondition for any death sentence.

According to Egyptian law, it is mandatory that a death sentence be appealed in the country’s highest court, the Court of Cassation. Only then would it be final. 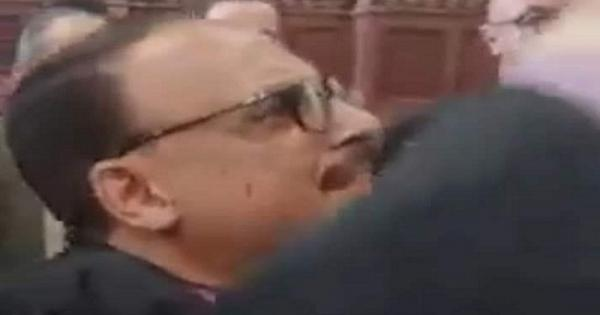