Egyptians head to polls for elections 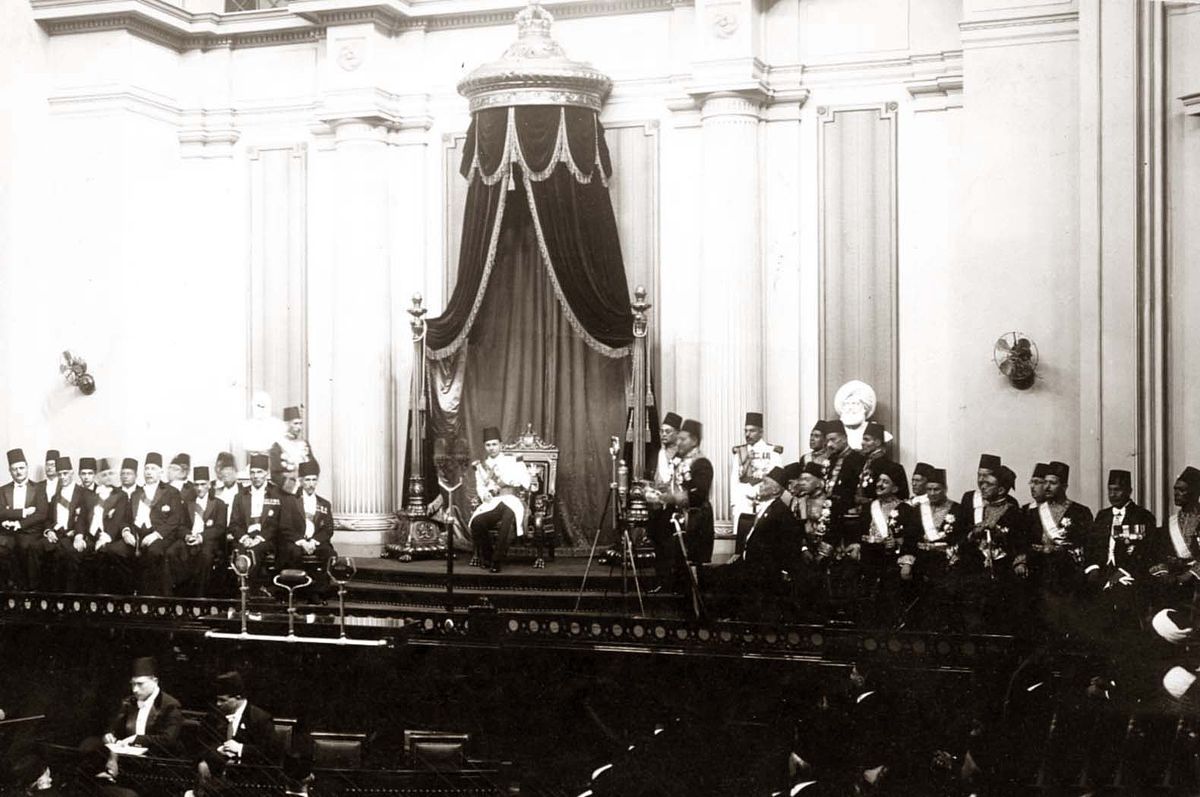 On 30 June 2013, a 30-million strong Egyptian revolution rid Egypt of Islamist rule and, supported by the Armed Forces, established a secular State. Parliament was dissolved and, in 2014 a new Constitution was passed. The Shura Council had always been so ineffective that the new Constitution included provisions for only a unicameral parliament; no upper house. 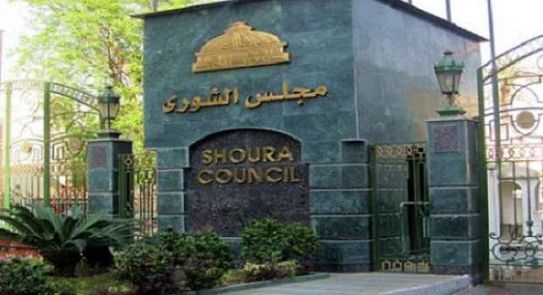 Elections for the Senate took place in Egypt on Tuesday 11 August 2020 and Wednesday 12 August; outside Egypt they had been held at Egyptian embassies and consulates on 9 and 10 August. The National Elections Authority (NEA) said the results would be announced by 19 August. The run-offs will take place on 6 and 7 September for expatriate Egyptians, and on 8 and 9 September in Egypt; the final results to be announced by 16 September. 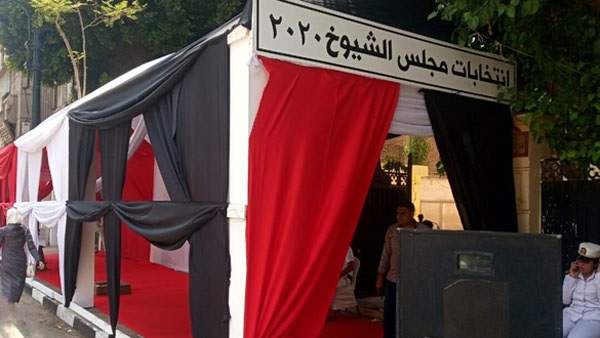 Cautionary measures against COVID-19 were taken during balloting, inside and outside Egypt: masks were mandatory as was social distancing; the phosphoric ink usually used to prove a person has cast his or her vote was no longer used.

According to the law, the Senate is composed of 300 members, 200 elected through public secret ballot and 100 appointed by the president of the republic. Among the 200 elected members, 100 are elected according to a list system and another 100 run as individuals. At least 10 per cent of the seats are allotted to women. 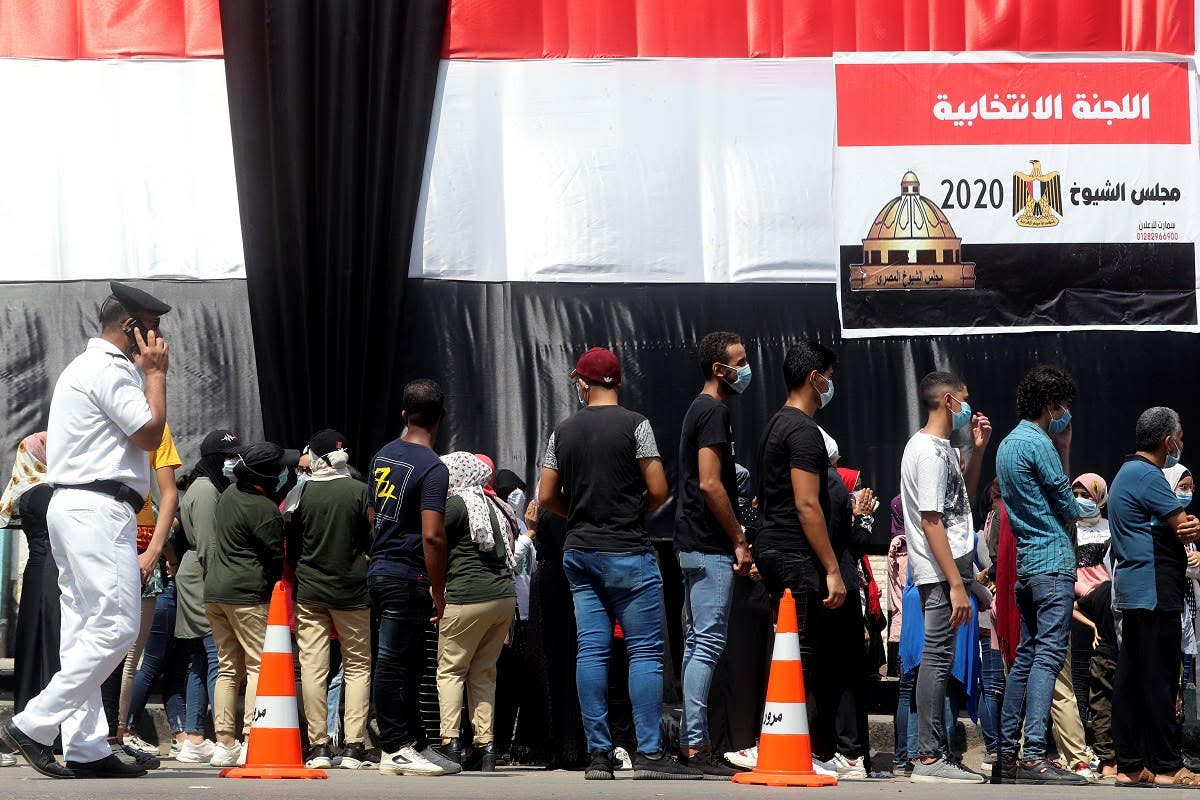 Egypt has been divided into 27 constituencies representing its 27 governorates. To ensure fair representation, the number of seats allotted to individual candidates in each constituency was set proportional to its population. At 10 seats, Cairo has the lion’s share of seats; close on its heels is Giza with eight seats; Alexandria, Sharqiya and Beheira come third with seven seats each.  The least populated governorates: Matrouh, Aswan, New Valley and Suez have each been allotted one seat for individual candidates. 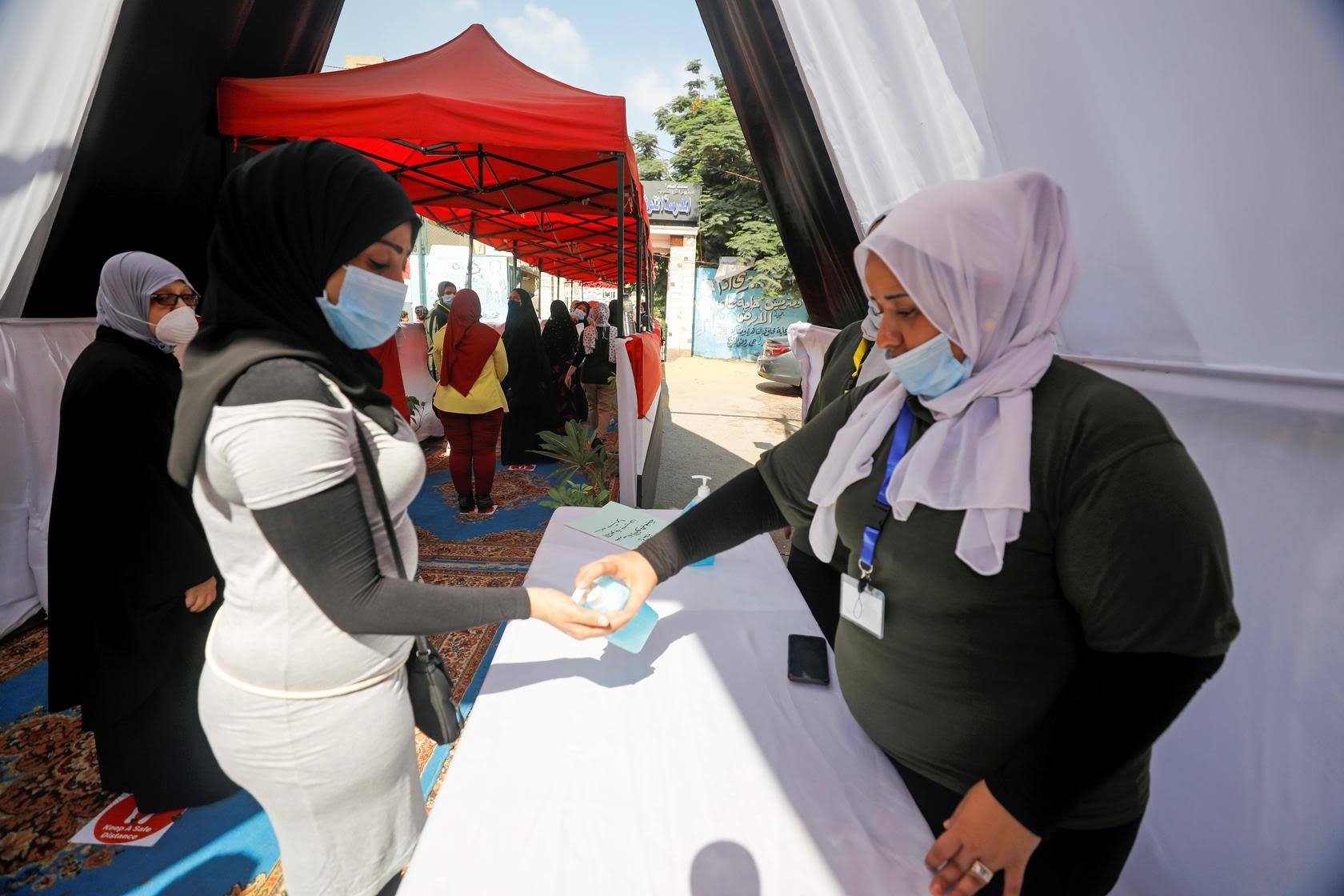 To allocate the remaining 100 seats elected through the list system, the Senate Law divided Egypt into four large constituencies; two 35-candidate lists for northern and southern governorates, and two 15-candidate-lists for eastern and western governorates, with 20 per cent of the seats allotted to women. The law allowed each list to include members of different political parties; it also allowed independent candidates to run within these lists.

Coalition for elections only

Once the NEA opened the door for registration of candidates last July, negotiations set off among political parties in Egypt in order to form a coalition to run for the elections. Eleven parties with diverse political outlooks drew up a unified list, thereby increasing their chances at winning seats. Conspicuously absent from the list was al-Misreyeen al-Ahrar (The Free Egyptians), a party that had started very strong in the wake of the 30 June 2013 Revolution, but has sharply declined ever since owing to internal divisions. 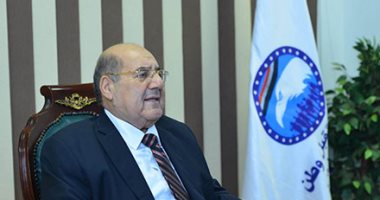 On 16 July, the right wing Mustaqbal Watan (Future of the Nation) party which had led the talks, announced the outcome of these negotiations which resulted in the formation of a unified list named al-Qa’ima al-Wataniya Min Agl Masr (The National List For the Sake of Egypt). Abdel-Wahab Abdel-Razek, head of Mustaqbal Watan explained that the coalition was not a political one, but was formed to run in the elections, meaning that once the Senate was formed each member will represent his or her party. 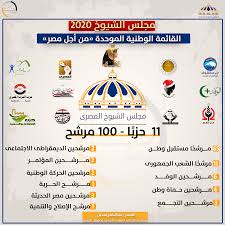 Mothers but no children

The Egyptian public in general complained that the run up to the Senate elections had lacked due media coverage. They missed the political analyses and strong party or individual campaigning that usually accompany elections. Even social media missed the customary mobilisation in favour of specific parties or candidates. Many believed this was a natural outcome of the current COVID-19 restrictions which ban large gatherings that would have familiarised voters with the candidates. The general focus on the pandemic and everything related to it stole the limelight from the elections. Turnout was thus expected to be poor, but the final figure will be announced in the official statistics. 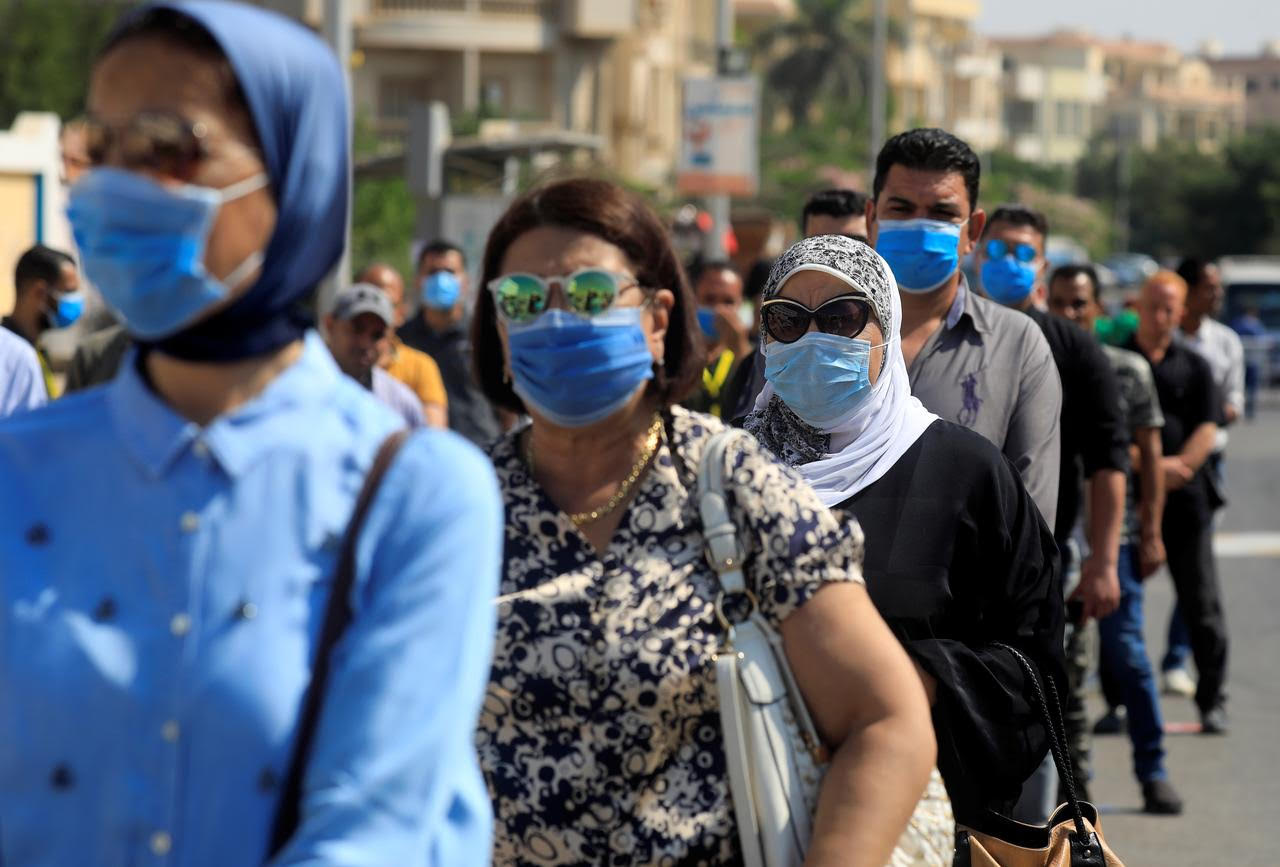 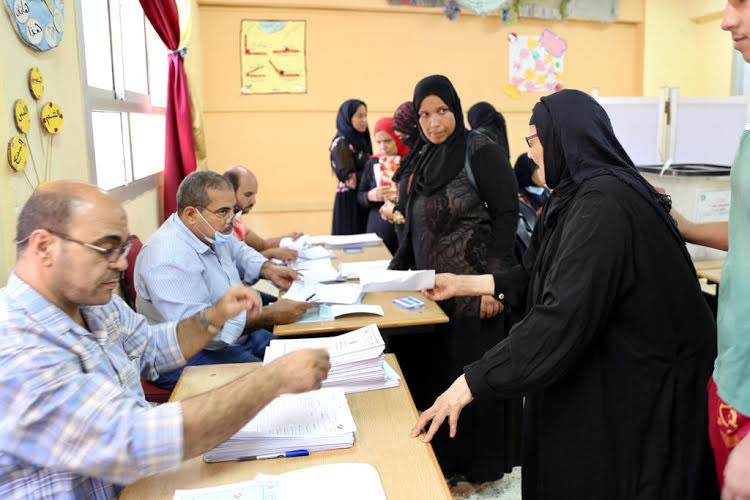 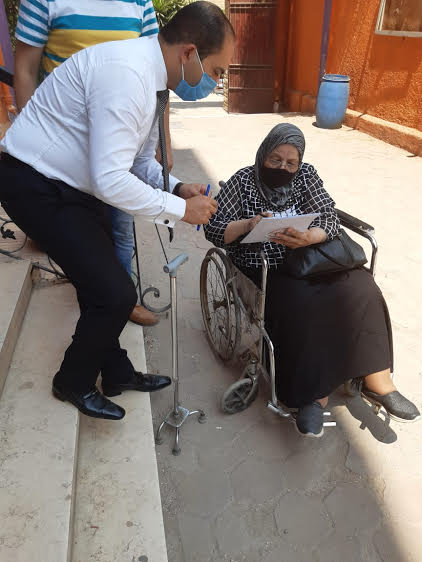 Preliminary observations indicate that women have overwhelmingly taken part in the vote with enthusiasm that is now a hallmark of their participation. However, the young mothers among them did not take their children along as they were used to. The children used to go with their mothers to the polling stations carrying Egypt’s flag, then ask to dip their little fingers in the purple phosphoric ink, and let their mothers take photos of them outside the polling stations or with the security men that stood guard. All this was not possible this time because of COVID-19 restrictions. 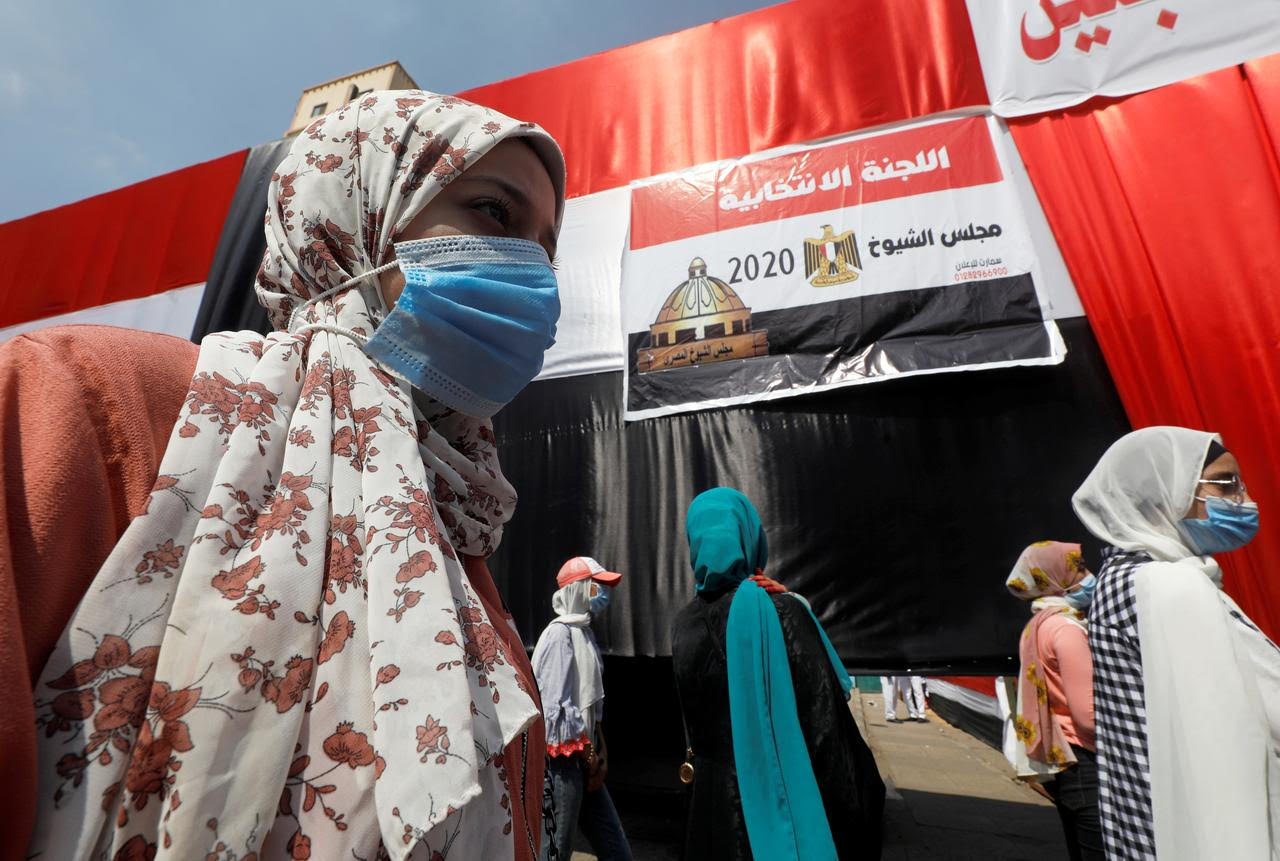 It was observed that a number of Islamists ran in the elections as individuals. This worried the secular voters who feared it was an attempt by the Islamists to sneak into parliament. It has to wait till the election results are announced, however, to know whether or not they succeeded.

Links related to the history of the Senate, and its recent law: