Egypt has won four of the awards of the first Arab Government Excellence Award, which recognises leading Arab ministers, ministries, employees, and government projects or initiatives for outstanding work in advancing governance and administrative practice in the region. The winners were recently announced by Sheikh Mohammed bin Rashid Al Maktoum, Vice-President and Prime Minister of the UAE and Ruler of Dubai.
The award was launched by Dubai, sponsored by the Arab League and the Arab Organisation for Administrative Development, in May 2019. More than 5000 contestants ran for the awards. Sheikh Mohammed said: “The Arab Government Excellence Award aims to create a new development movement in the Arab World. A country that adopts advanced administrative systems will gain sustainable, fast-paced development that leads to prosperity, strength, and growth.” 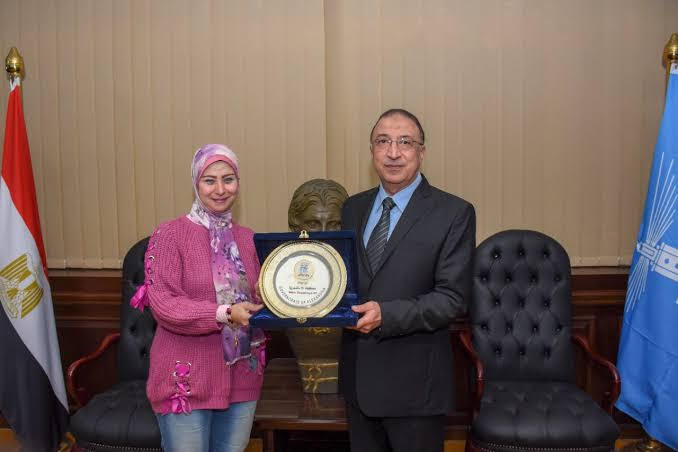 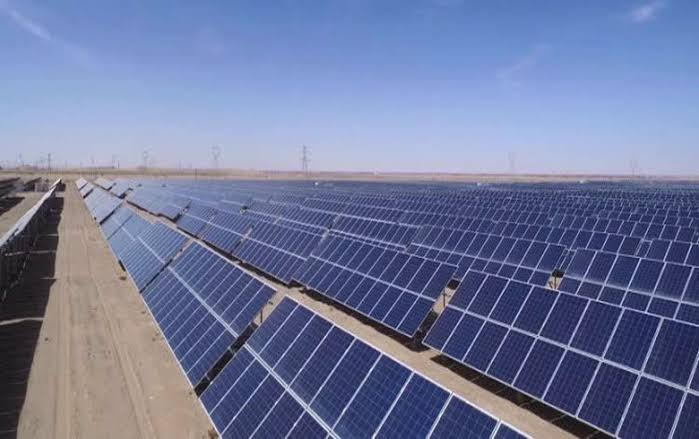 Dr Said, 61, holds a PhD in Economics from Cairo University’s Faculty of Economics and Political Science. She has been Egypt’s Minister of Planning and Economic Development since 2017, and is chairperson of the newly established The Sovereign Fund of Egypt (TSFE). She plays the main role in setting the features of Egypt 2030 Vision, in addition to managing the country’s digital transformation which develops a comprehensive plan for reform and governance of the administrative apparatus.

Prior to assuming office, Dr Said was Dean of the Faculty of Economics and Political Science at Cairo University, and was also assistant to Cairo University President for Research and External Relations, and member of the board of directors of the Central Bank of Egypt. She is member in a number of research centres including the Center for Economic and Financial Research and Studies, the Cairo Demographic Center, and the Economic committee of the Academy of Scientific Research and Technology.

Upon her announcement as winner of Best Arab Minister, Dr Said congratulated every member of Egypt’s government and of her ministry, saying that the award goes to all of them since, without their collaborative, concerted, dedicated work, the award would not have been won. Her win, she said, is an honour for all Arab women.

Major General Adel al-Ghadban has been Governor of Port Said since 2015. During that period, the governorate witnessed a huge leap in the number of national and strategic projects that aim at achieving comprehensive, sustainable development, and at offering highly improved services to the public within the context of the digital transformation Egypt is engaging in.

Port Said became the first governorate in Egypt to include four industrial zones and to start on establishing small industry complexes. It was the first to apply digital transformation and offer services through mobile applications. It was also the first where Egypt’s universal health insurance system was successfully implemented, the first in positively responding to public complaints at a ratio of 99 per cent, and the first to be free of slums. 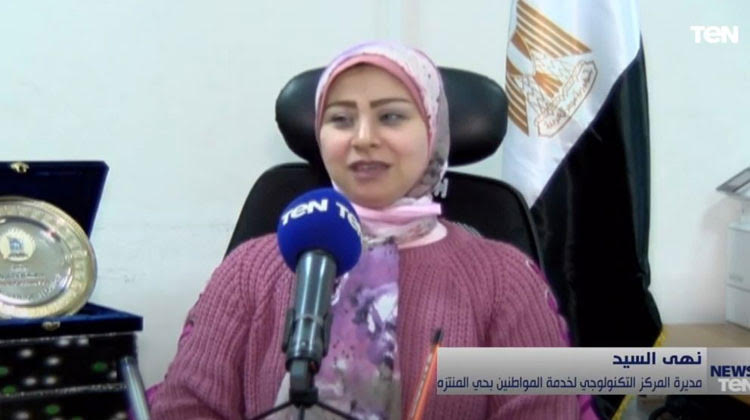 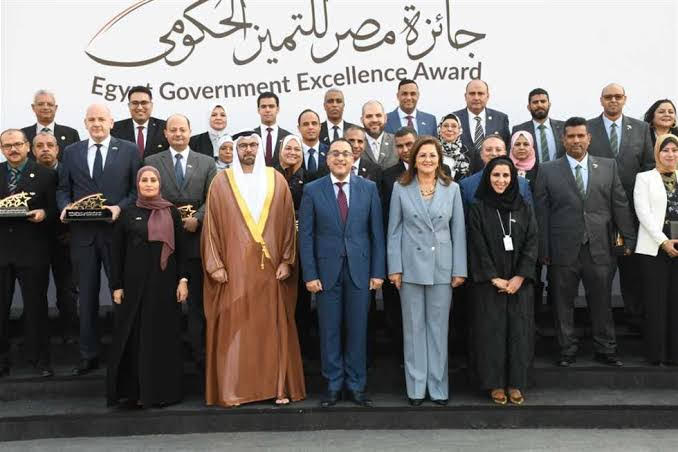 As to Noha al-Sayed, winner of the Best Arab Government Employee award, she is director of the Technology Centre in Montazah I, Alexandria. Ms Abdel-Sayed said that she got interested in participating in the competition because it set five standards for running, among them the desire for perpetual cooperation and self-improvement on the professional level. This, she said, hugely contributed to her ability to overcome obstacles, achieve objectives, and to offer the public the best possible services.

Ms Sayed has to her credit efforts to modernise work at the Centre she heads, and to introduce new systems and efficient methods to ensure the security and safety of data under emergency conditions. She has also organised vocational training and workshops for her staff, and has worked to offer the public digital platforms for interaction with and filing complaints to local government.

The most serious crisis Ms Sayed faced, however, was having to deal with the emergency of a fire at the Technology Centre. The fire was put out, and she was able to put the Centre back on the track of normal work in record time. This had the effect of her working to ensure the Centre’s capacity to operate in times of crisis, through installing sustainable emergency plans and strategies that safeguard the data, using the scarce resources available.

The huge Benban solar park in Egypt’s southernmost governorate of Aswan is the biggest in Africa and the Middle East. According to Egypt’s State-owned New and Renewable Energy Authority (NREA) which owns and oversees it, the project cost some USD4 billion and produces 1.8GW of energy. It has provided 11,720 direct job opportunities; 23,440 indirect jobs during the execution phase; and 6000 upon running. It contributes to eliminating 2 million tons of carbon emissions, and has become a hub for local development through establishing 600 health centres and turning the local industrial school into one for solar energy. 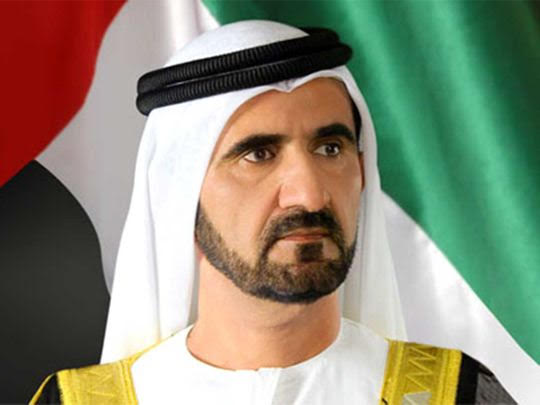 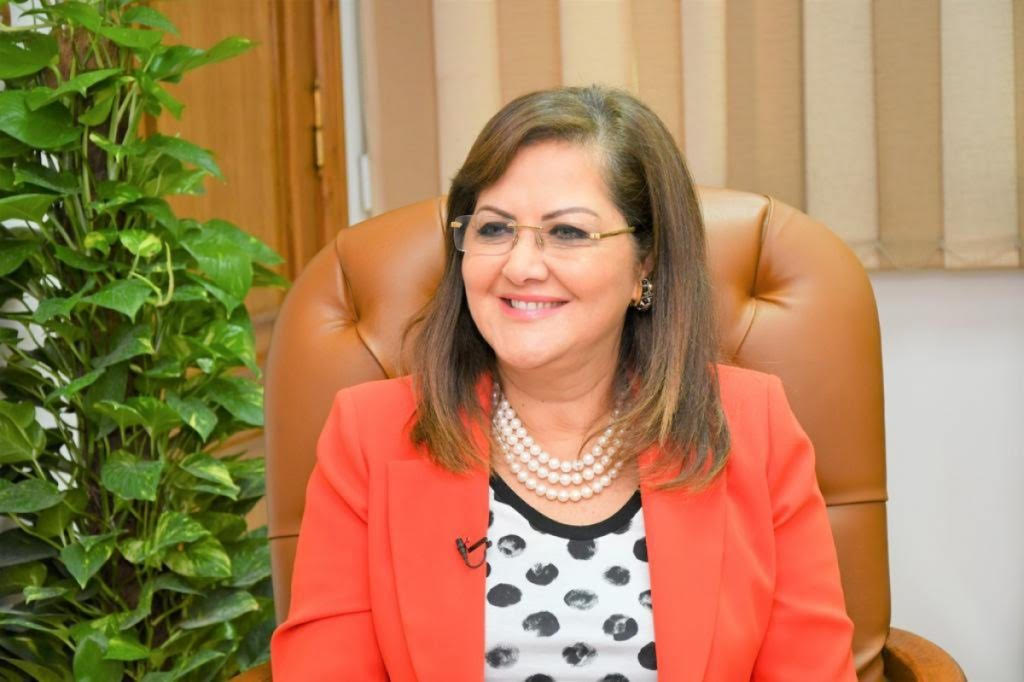 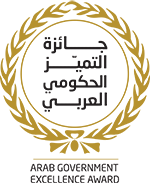 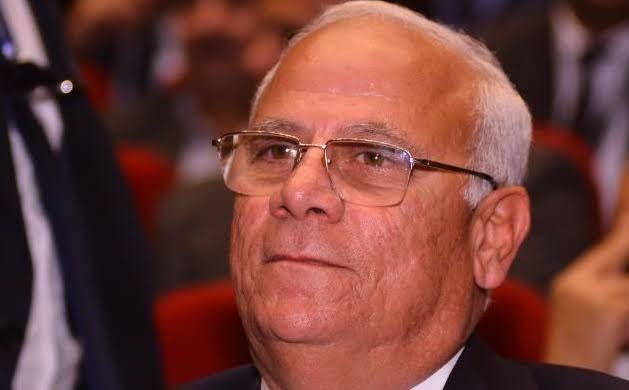