Egypt’s House of Representatives, the lower house of parliament, on 13 August agreed to a cabinet reshuffle of 13 ministerial portfolios.

The new ministers are:

This is the third reshuffle in the present Cabinet headed by Mostafa Madbouly, the last was in December 2019.

President Sisi had on 12 August called for an extraordinary parliament session to vote on an urgent matter. Parliament had adjourned on 5 July for summer recess and would have convened the next session early in October.

On his Twitter account the president wrote: “I called on the House of Representatives to convene to discuss a ministerial reshuffle in a number of ministries, following deliberation with the prime minister. The reshuffle aims at developing government performance on important files that directly impact the services provided to Egyptians, and that concern matters inside and outside Egypt, with a view to protecting the State’s interests.” The President thanked the outgoing ministers, and wished success for the newcomers. 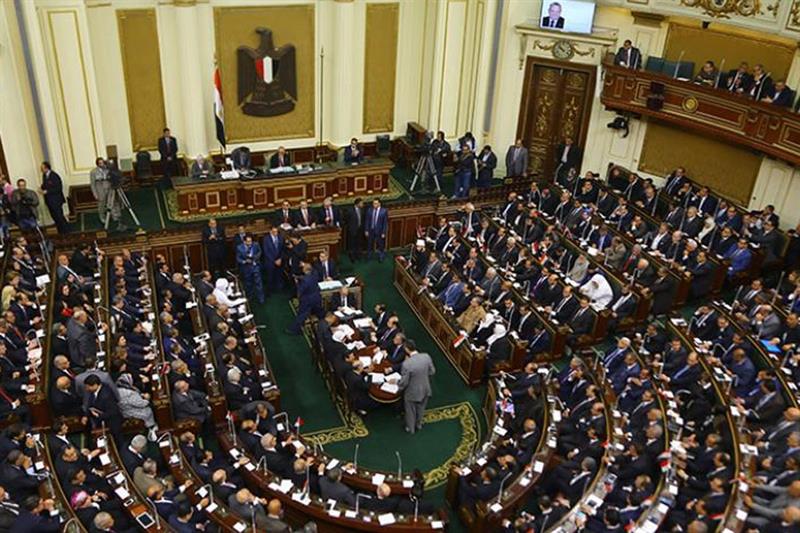