It started with the warnings. The media and social media brimmed with ominous news that forecast a medicane, meaning Mediterranean hurricane, set to hit Egypt on Thursday and Friday 12 – 13 March 2020.

The national weather forecast confirmed that too, with warnings against leaving home unless absolutely necessary. The government announced schools and universities would close on Thursday—Friday is weekend anyway; the Central Bank of Egypt suspended work in banks; then the day was declared a holiday for the sake of safety. The Water Authority asked Cairenes to save amounts of water adequate to their needs since it expected it might have to cut off the water supply to free the city’s sewage system for drainage of the heavy rainwater anticipated, which would otherwise overwhelm the city.

The rains started coming in the late hours of Wednesday. By early Thursday, medicane attacked in full force. Egyptians woke up to storm-force winds, heavy rainfall, thunderstorms and lightening. Entire areas where no adequate infrastructure was in place for rainwater drainage were quickly flooded, be these slum areas or upscale newly-built neighbourhoods; only in case of the former the streets turned into a hazardous muddy slush.

On heels of the flooding came the predicted water and power outages that ran anywhere from three to 24 hours. The floods forced the railway authorities to suspend train service nationwide. Traffic, trains, ports and flights were all affected.

“Egypt has not experienced such weather conditions for nearly 35 or 40 years,” Prime Minister Mostafa Madbouli said. “It is unprecedented.”

Social media erupted in the by-now familiar photographs, video footage, and complaints of the damage caused by the bad weather. The power outages caused flooding of basements, since the pumps that worked to drain their water systems went out of service. Even some flats suffered the same fate. Shoddily built buildings that do not withstand rainfall—and there’s plenty of them in Egypt—saw water seep and drip through ceilings.

Even in places where there were no damages, the water and power outages were painful. One woman commented: “ I had not realised how many gadgets we use that need constant charging!” Laptop computers lost charge and were rendered unusable, as did the wireless and mobile phones that have become a necessary part of modern life. To say nothing of refrigerators, cookers, electric kettles, and so on.

And yes—there were the jokes! The scene of flooded streets and parks with the caption: house with a sea view. Or the 4×4 car ploughing in the water and pulling behind it a floatable boat with children riding it and shrieking in delight.

There was footage of gentle help offered by the strong to the small ones who needed it. One showed a big SUV retracting a part of the road the driver had travelled, then making a U-turn in the thigh-high flooded street, to stick its front to the back of a tiny car trapped in the rain, pushing it all the way to safety. 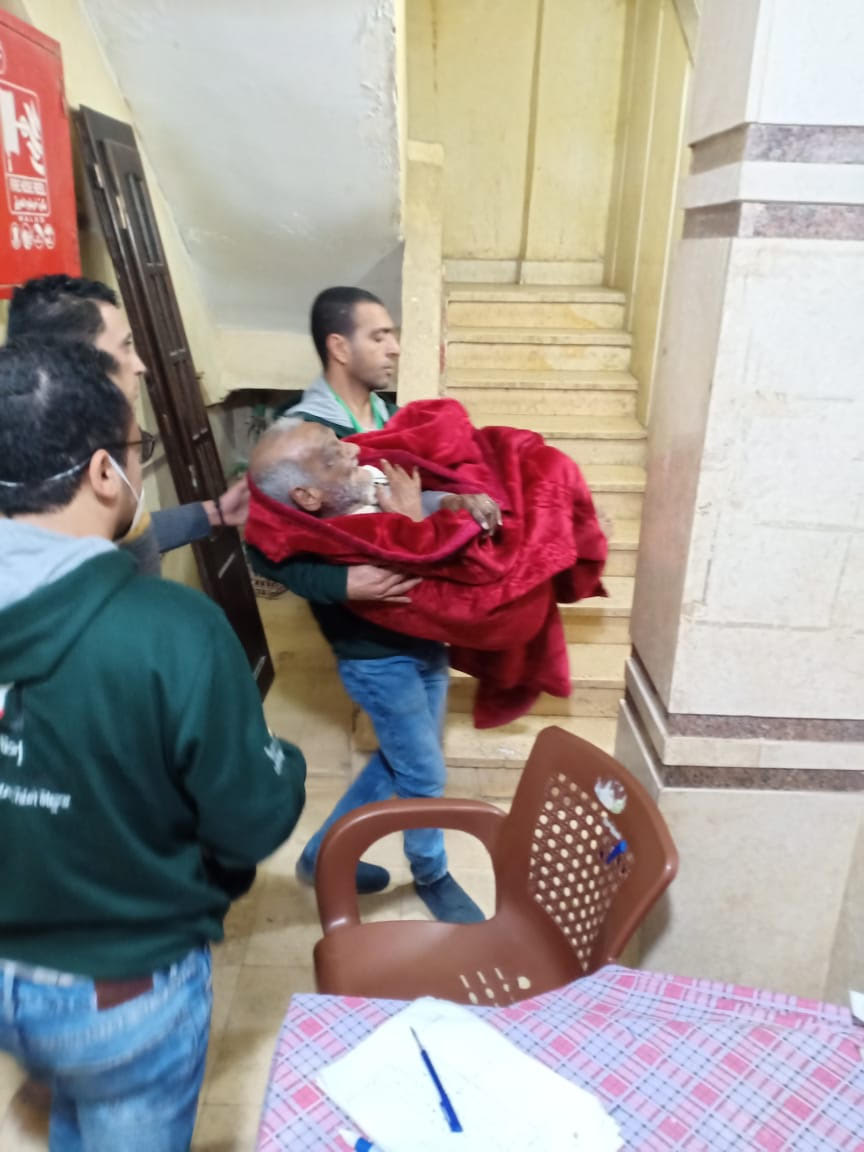 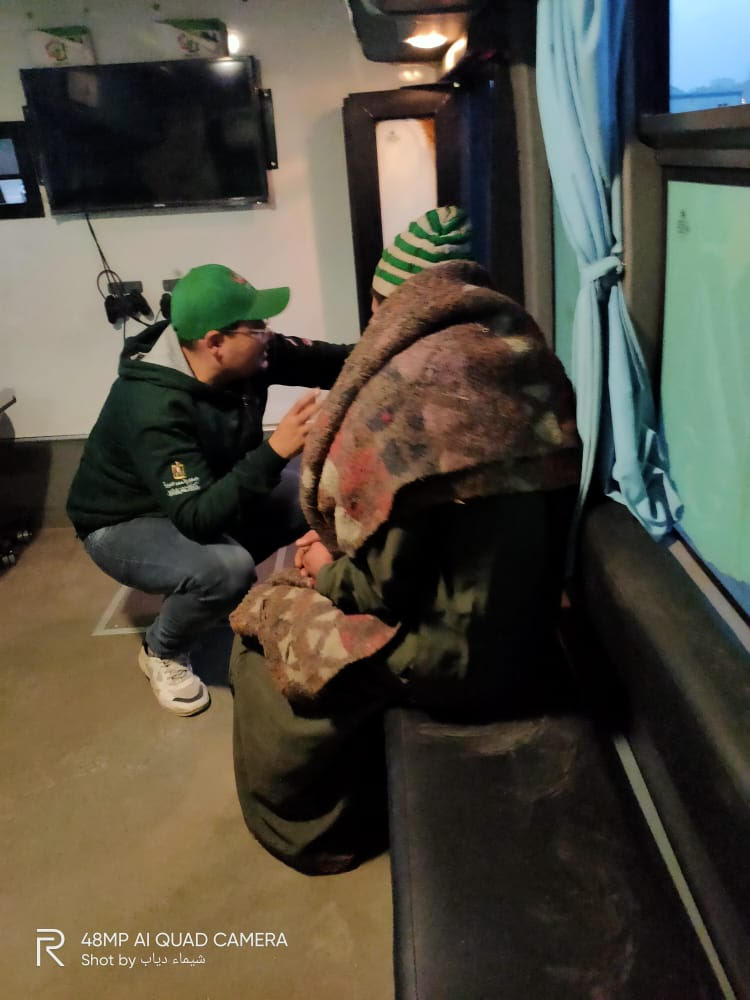 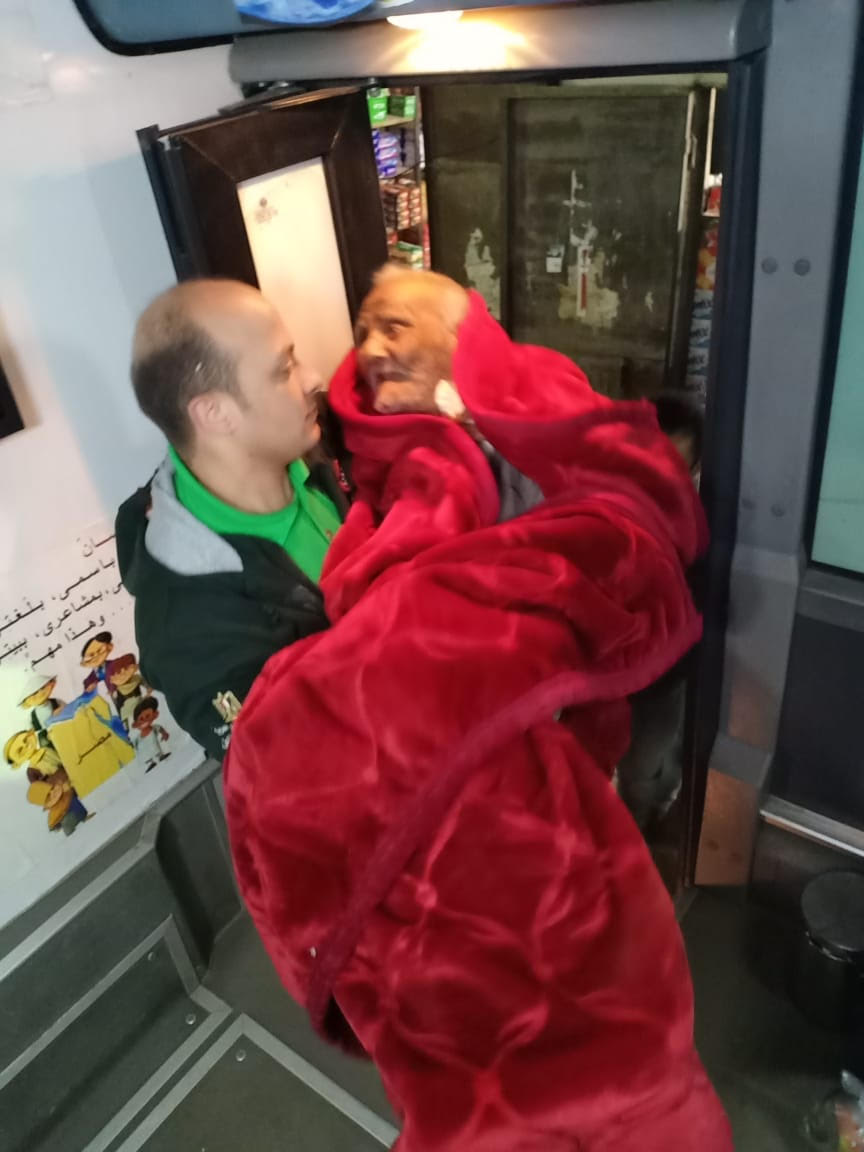 There was, predictably, a very sombre aspect to the storm. The two-day extreme weather claimed more than 20 lives, scores of injuries, and countless damage to homes, property, crops, and livestock. Most of the victims were in rural areas and slums. At least six children died either of electrocution or collapsed homes.

Social Solidarity Minister Nevine al-Qabbag announced that the government had allocated EGP100 million to compensate victims. Meeting representatives of governmental and non-governmental organisations involved in the relief effort, Ms Qabbag reviewed the tally of the losses incurred in each of Egypt’s governorates. She discussed with the attendants the methods to best compensate the 7750 families who direly needed help, new homes, and recompense for lost crops or livestock.

She thanked the various governors; the ministries of agriculture, water resources and irrigation, health, and local administration; as well as the NGOs for their active relief work and their part in drawing the tally of the losses. 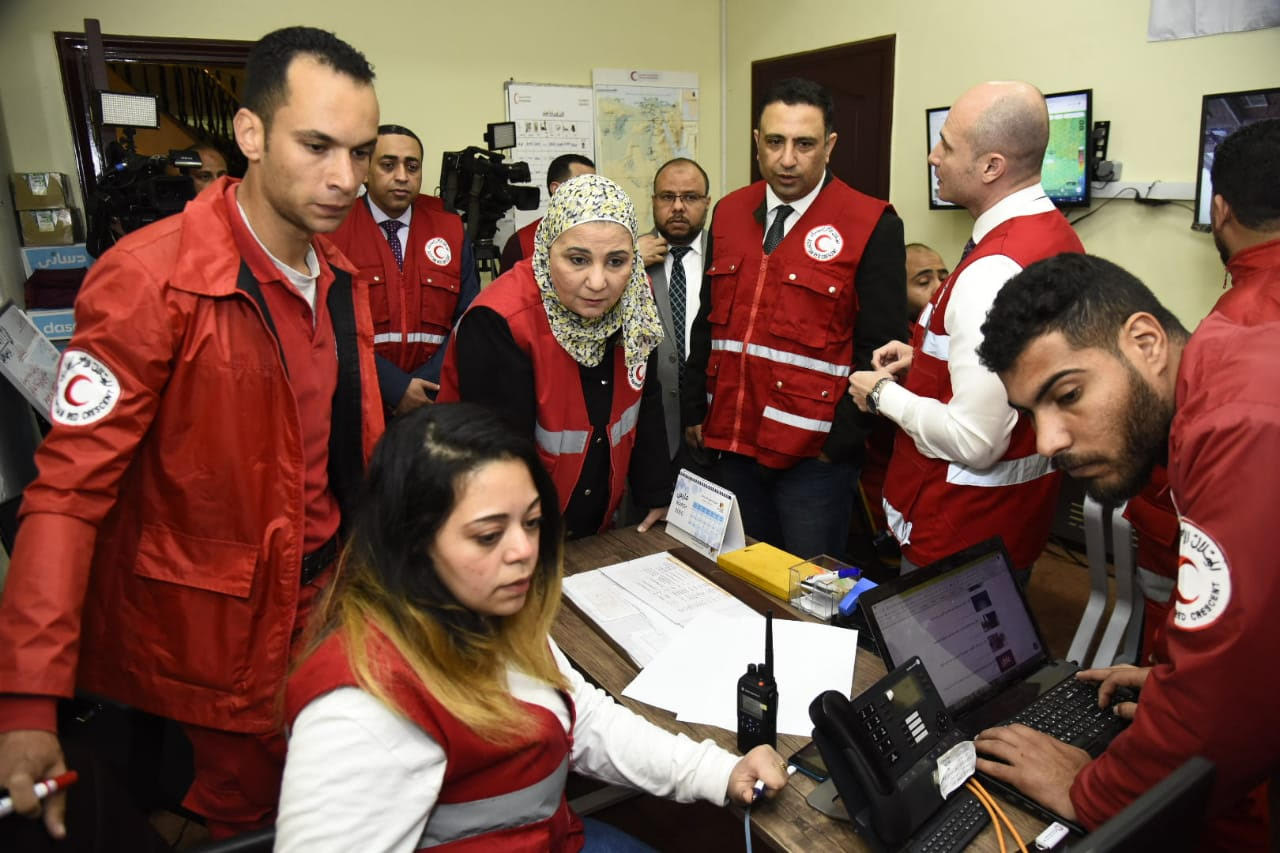 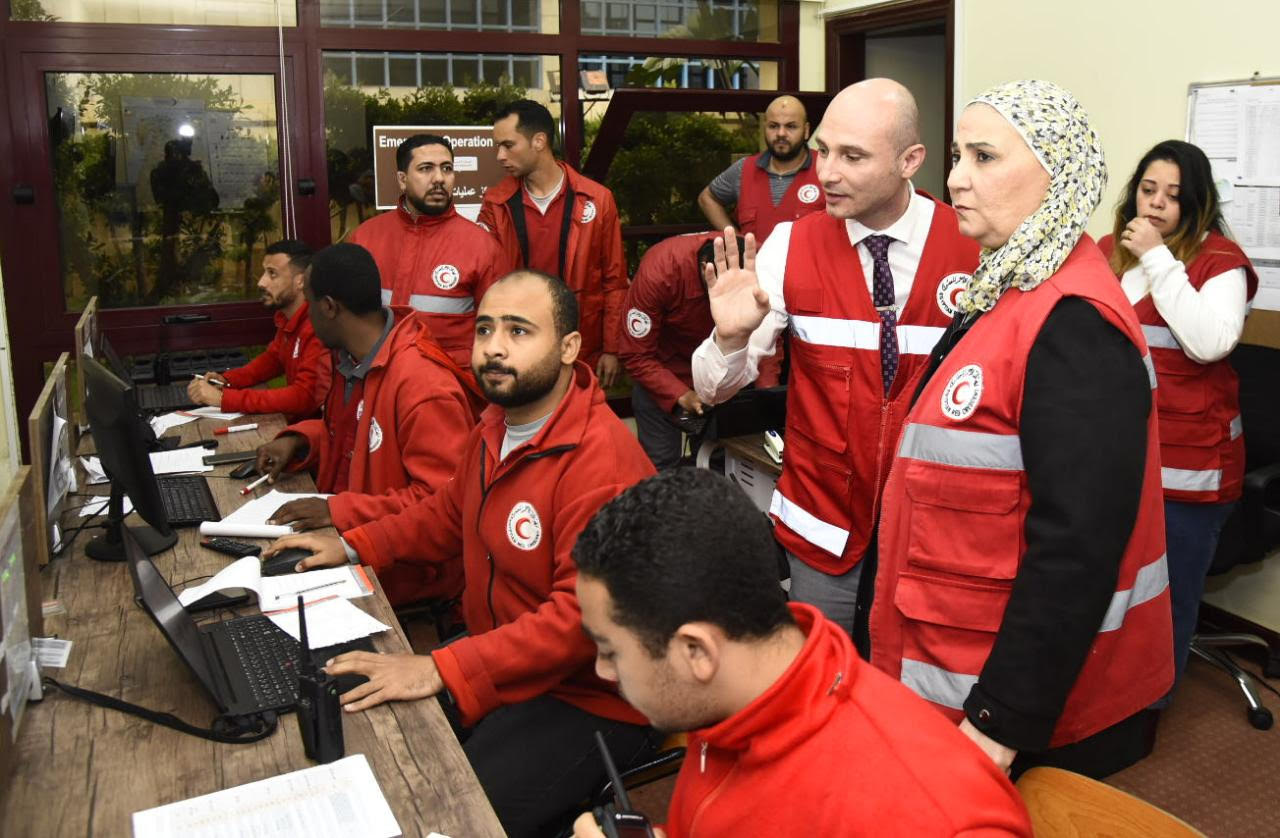 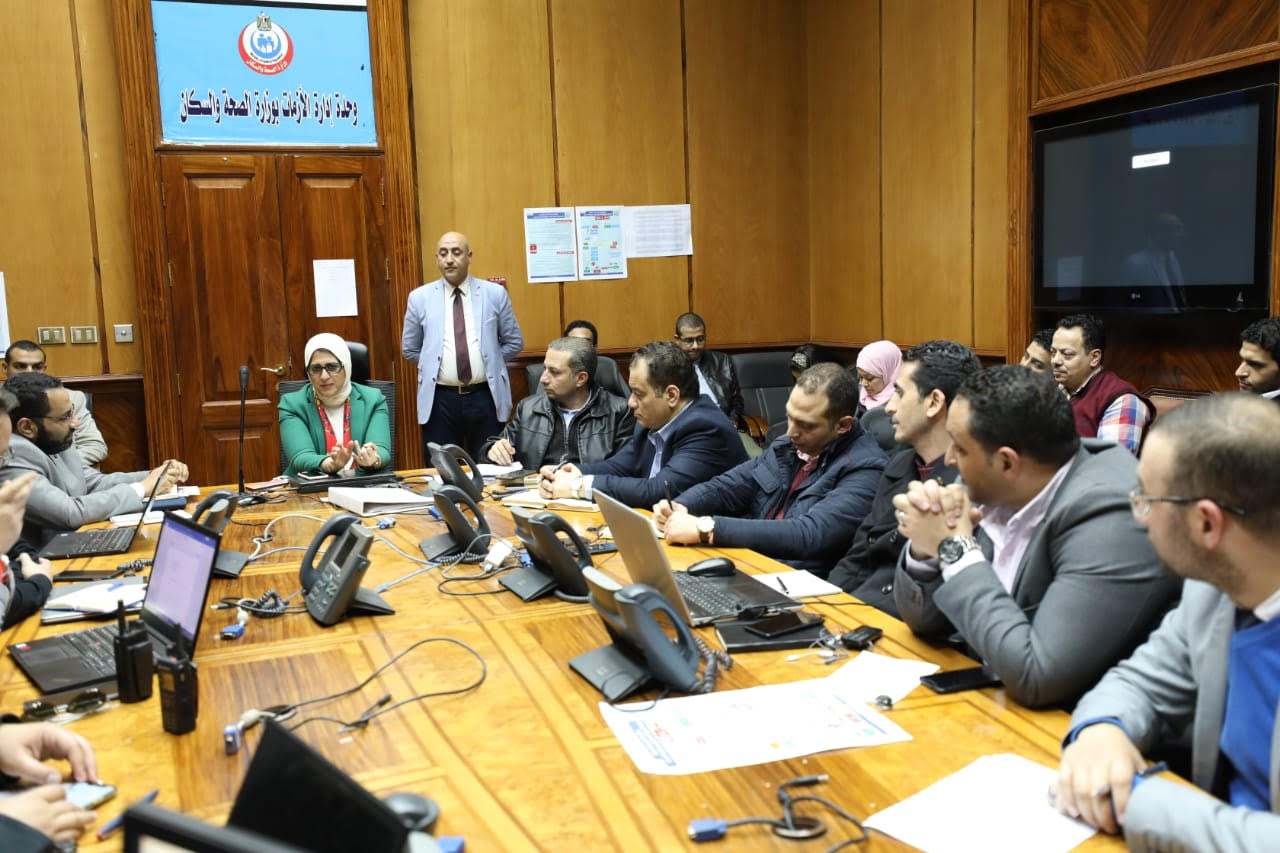 Relief for the homeless

Running a 24-hour operations room to follow up nationwide on persons needing help on account of the storm, the Social Solidarity Ministry had already opened all government-run relief centres to house the homeless and victims of the bad weather. The relief centers were well stocked and put on high alert; they were also in constant touch with the Red Crescent, centres run by NGOs, and volunteer teams of trained young people. Two hotlines were assigned to receive calls for help.

The homeless especially suffered from the stormy weather. The Social Solidarity Ministry said that, together with the Red Crescent, they had rescued 427 homeless persons, placing them in homes for the homeless. Among those rescued were 205 elderly persons; 222 homeless children: 197 boys and 25 girls; and 37 African refugees. 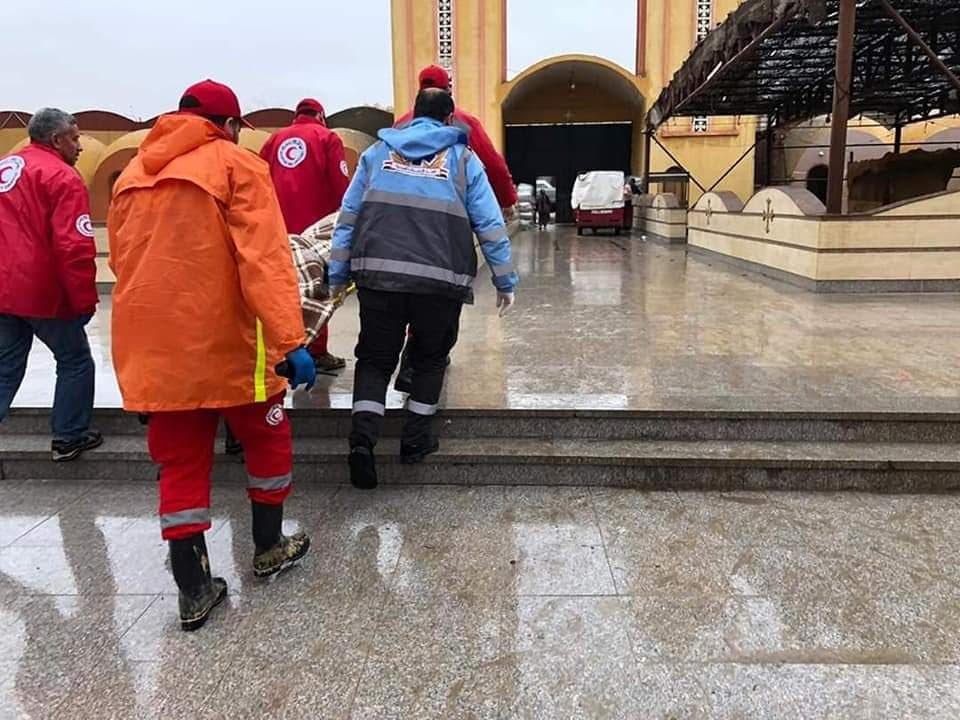 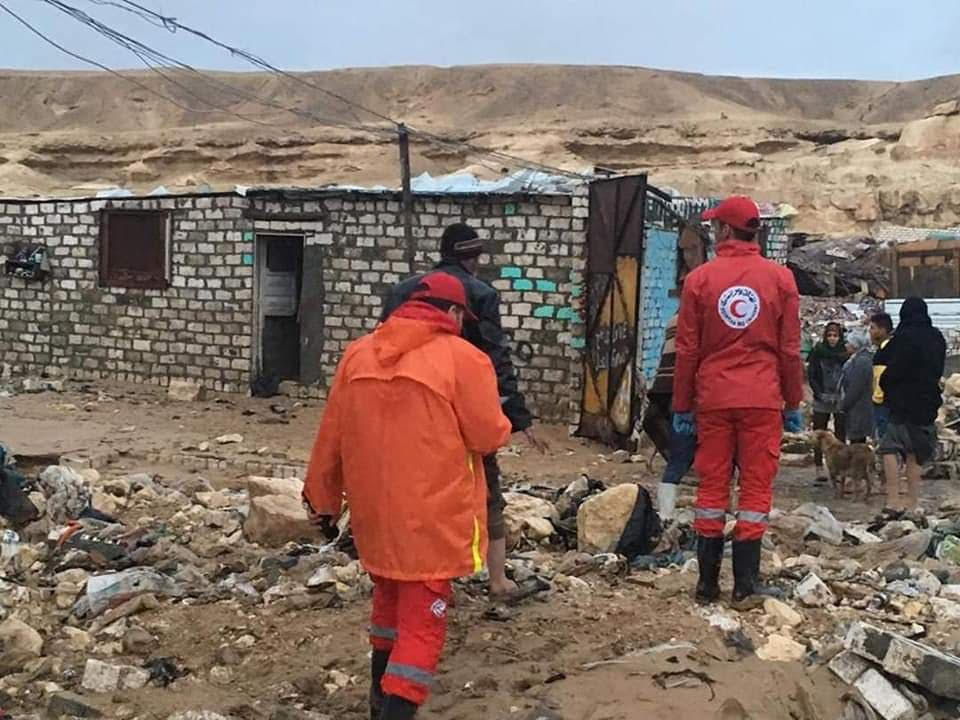 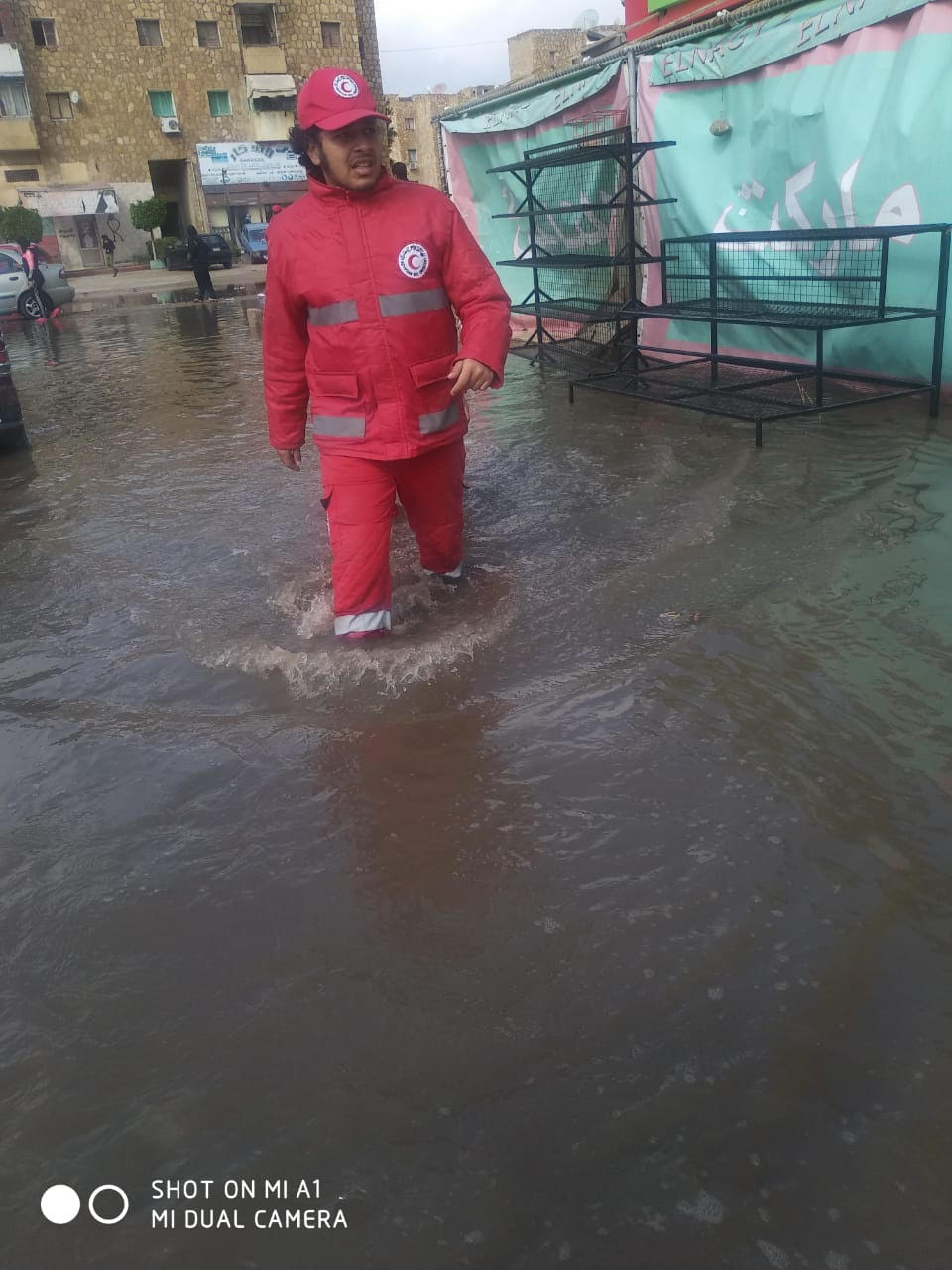