Today, 30 June, Egypt marks nine years on the massive 30-million strong revolution in 2013 which, with support from the Armed Forces, rid the country of the Islamist regime which had come to power in the wake of the 2011 Arab Spring.

Last evening in Alexandria, Pope Tawadros II spoke of the 30 June 2013 Revolution at the outset of his Wednesday prayer meeting following Vespers service.

The Pope said that the Revolution rescued Egypt of the chaos of the dark year that preceded it.

He said Egypt was a land blessed by the biblical visit of the Holy Family—the Child Jesus, His Mother Mary, and St Joseph—and by St Mark who preached Christianity there. All this, he said, gives us calm and confidence for Egypt.

“We constantly pray for this country and for all those in positions of responsibility in it, the President and all officials. Egypt is a populous country of 104 or 105 million population; this is a huge responsibility for anyone to shoulder. We always pray to the Lord to preserve Egypt in peace and prosperity.”

Pope Tawadros congratulated all Egyptians for nine years on the 30 June Revolution, also President Sisi and government officials. He thanked God’s for all the successes achieved during these years by His grace, and His gifts to Egypt. 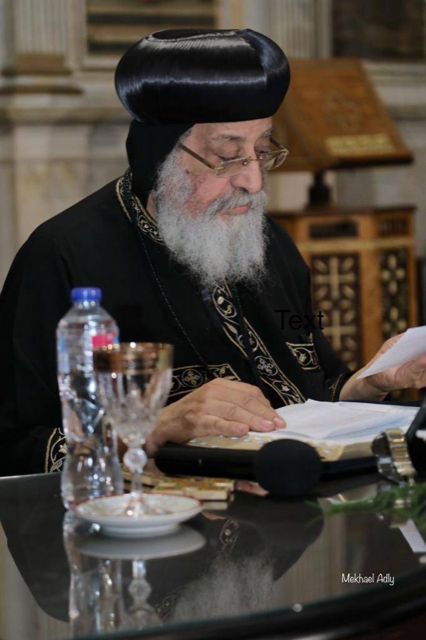 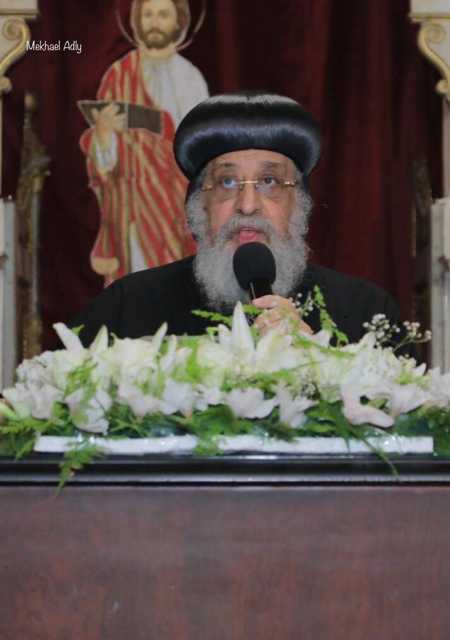 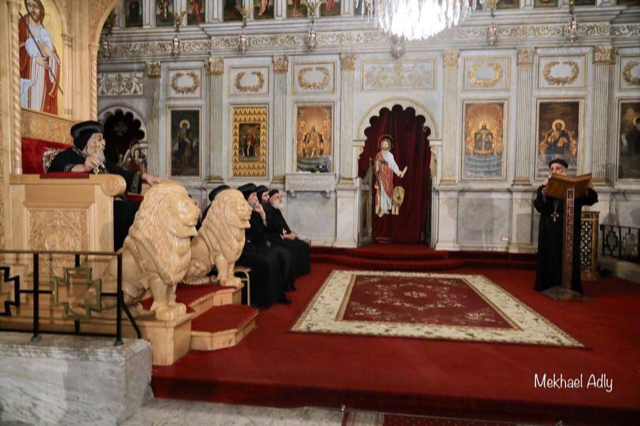 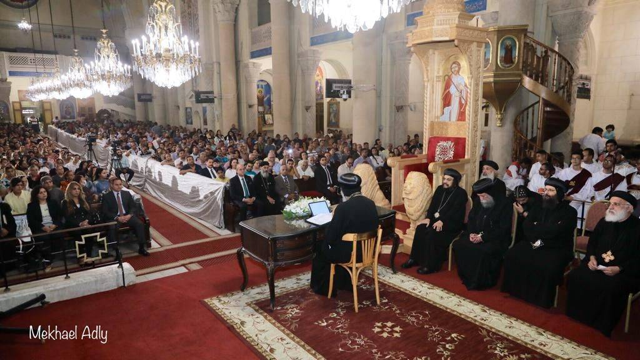