The death sentence handed on 23 February by Damanhour Criminal Court to a monk and a defrocked monk is now final, after approval by the State Mufti. The defrocked monk, Wael Saad Tawadros, and the monk Faltaos al-Maqari, both from the Monastery of St Macarius in Wadi al-Natroun in Egypt’s Western Desert, were handed death sentences for their premeditated murder of Anba Epiphanius, Abbot of St Macarius’s, on 29 July 2018. Damanhour Criminal Court had referred the sentences to Egypt’s Mufti, the high-ranking Muslim cleric officially tasked with issuing fatwa (Islamic legal opinion) on relevant issues. In Egypt, a death sentence cannot be final unless approved by the Mufti. The court pronounced its final ruling on 24 April 2019. Mr Tawadros heard the sentence in silence, but Falta’ous al-Maqari broke into tears.

The possibility of the murder being a terrorist attack was discarded since it quickly became obvious the killer was all-too-familiar with the monastery, jits regulations, the abbot’s cell, the hour he would leave his cell and the path he would take to the church. 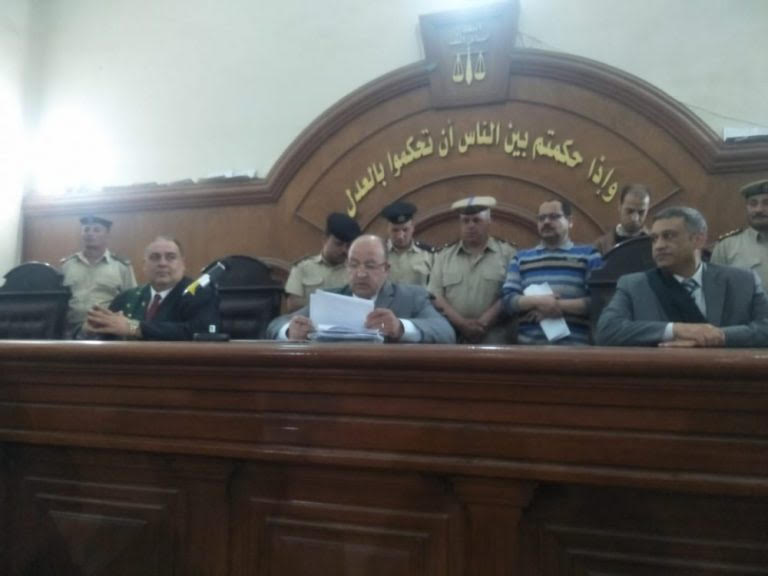 Pope Tawadros II had on 14 August made a a call of comfort and support to the sister of the monk Falta’os al-Maqari; she is the only living member of his family. He also called the mother of Wael Saad Tawadros, in which he expressed his deep care; she later said that call had given her immeasurable comfort. The Pope met the defrocked monk’s brother who is a monk too at a monastery in Upper Egypt. 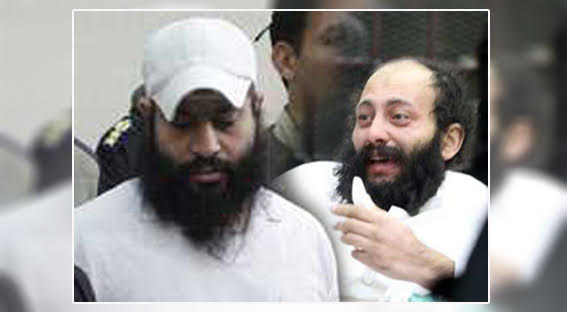