Alwanat Ballet School is organising its first ballet show in Upper Egypt, in the city of Minya 250km south of Cairo, for 31 August.
The show will be attended by Minya Governor Essam al-Bedeiwy, Head of Cairo Opera House Ines Abdel-Dayem, and a group of dancers from the Cairo Opera House. It will be directed by Mamdouh Hassan, a Cairo Opera House soloist and a professor at the Ballet Institute.

Combat extremism through art
The first ballet school in Minya and in all Upper Egypt, Alwanat is an independent non-governmental organisation founded by Marco Adel along with a group of young art and music lovers; the goal is to combat extremism and ignorance through art. Alwanat chose Minya to establish their ballet school since the province suffers a notorious lack of cultural awareness of the importance of the arts, and is also a hotbed for religious extremism.
Mr Adel happily says there has been a positive response from Minya residents to his ballet school, and the governor and local government authorities welcomed the Alwanat initiative. The upcoming ballet performance is already seeing a large demand on its tickets.
Alwanat launched its activities in Minya in 2014 with drawing and music activities, then went on to open its ballet school in August 2015. “It was then seen as a cultural risk,” Mr Adel says. “We did not start before making a survey among the participants and their opinion about the centre’s activities. When we found a positive response, we were encouraged to found the first ballet school in Upper Egypt,” Adel noted.
Alwanat ballet team performed on June 30 at the Cairo Opera House, and staged another show in cooperation with the German Goethe Institute and the German Embassy attended by 2,000 audience members.
Although Egypt enjoys a number of cultural centres, they are mostly located in Cairo and Alexandria excluding cities in Upper Egypt.

Diverse activity
Through its Facebook page, visitors can easily notice the variety of other activities of ++Alwanat++, including playing guitar, violin, calligraphy, photography, and even lessons to teach English, Korean and Turkish languages; and other sports such as kick-box, karate, dancing zombie, tango and acrobat. Moreover, an annual Minya book fair is held to include different publishing houses of the governorate side-by-side other higher publishing houses.
The centre’s upcoming plan, according to Mr Adel, is to spread out in various governorates in Upper Egypt: “to continue what we already started.” He said the second edition of the Alwanat Film Festival will be held in October, and the coming Minya Book Fair in March 2018.”
The Alwanat centre, Mr Adel insists on explaining, was established according to a private, individual initiative, is not State-owned neither is it financed by businessmen. It started in a small place with a number of simple activities then grew, thanks to the great demand.
“The centre is in Minya, but many of its visitors come from other Upper Egypt governorates especially Assiut,” he said. 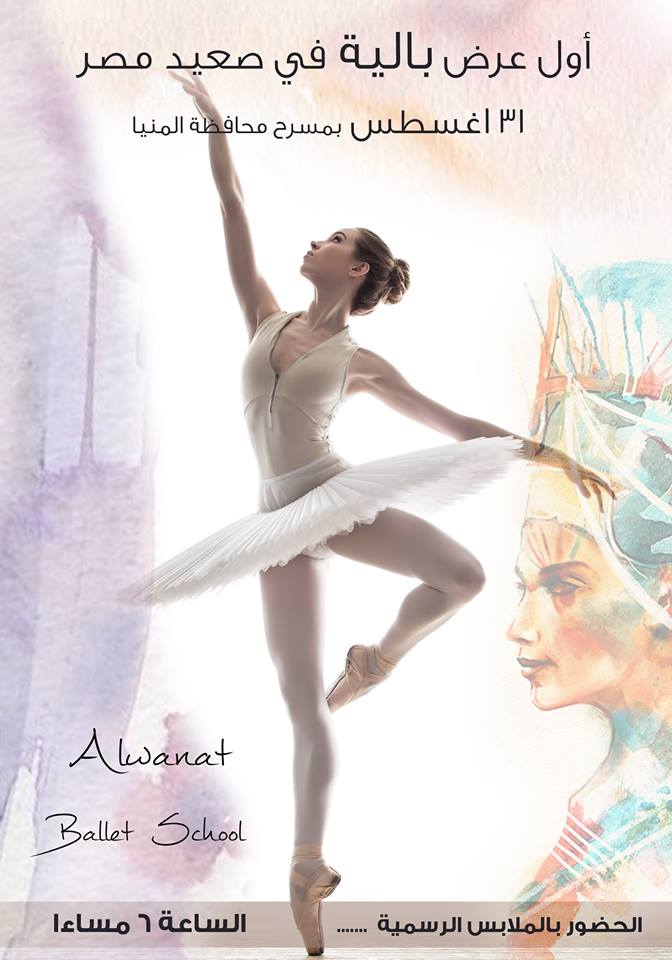 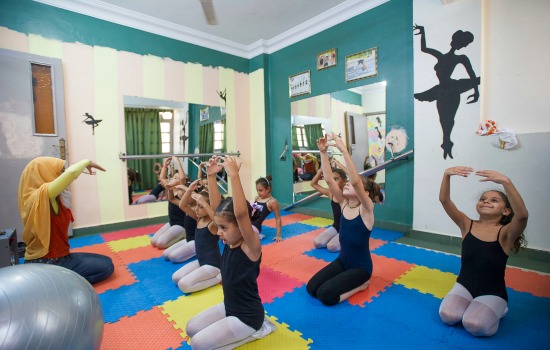 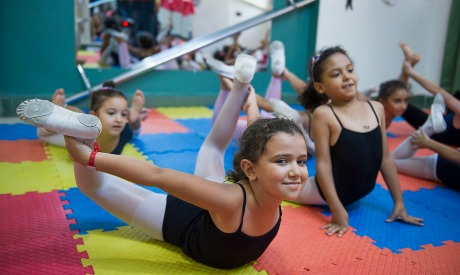