The most recent hall opened in the Coptic Museum in Cairo has been given the name: Churches of Old Cairo, and includes items that once stood in the Old Cairo churches: the Hanging Church, the church of Abu-Serga (St Sergius and Bacchus), the church of St Barbara, and the church of Mar-Girgis (St George). Old Cairo is the quarter of present-day Cairo that goes back to the Coptic era which extended from the first to the 8th AD centuries. It was opened by Elham Salah, head of the Museums Sector at the Antiquities Ministry.

Watani talked to Gihan Atef, Director of the Coptic Museum, who shed the light on the items on display in the Old Cairo Churches hall.

Ms Atef pointed to the gem of the collection: a 5th-century pine wood altar from Abu-Serga’s. Historians are of the unanimous opinion that it is the oldest of its kind yet discovered. All four sides feature arcades supported on columns with Corinthian capitals. The panels above are decorated with shells and crosses, as well as foliage and birds. Originally, there were four columns each on the length of the altar and two on the breadth; but only eight columns remain.

The cupola that tops the wooden altar is more recent than the altar itself and dates back to the Fatimid era in the 10th century. It is decorated with Greek crosses and interlaced foliage in relief. There are also traces of painted figures and ornamentation in the centre of the panels.

Among the pieces which belonged to the church of St Barbara is a double door made of sycamore and pine wood, and dating back to the 4th and 5th centuries. it is the most remarkable and best preserved example among a few doors recovered from the Roman and Byzantine periods. It was discovered between two walls during restoration works in the church of St Barbara. On The front panel is decorated with a depiction of Jesus Christ, the Holy Virgin, St Mark, ad the Apostles. The back of the door is richly carved with vine-scrolls, vine-leaves and grapes growing out of vases.

An iconostasis from St Barbara’s includes 45 panels decorated with botanical and hunting themes. There is also a collection of icons that dates back to the 18th and 19th centuries, and that depicts St Stephen, Jesus Christ on the Throne, St Boctor (Victor) and St Wassilides.

On display in the Old Cairo Churches hall is also a collection of Bible covers made of silver, wood, and glass. Hey are decorated with floral motifs that surround a glass-studded cross in the middle. There is also a glass chalice.

The ‘Jerusalem Panel’ is a magnificent piece that dates back to the 5th – 6th centuries, and which was part of a door in the Hanging Church. It carries depictions of Christ’s triumphal entry into Jerusalem, as well as the Ascension. On the top part are four lines of Greek inscriptions of praise to the Lord. 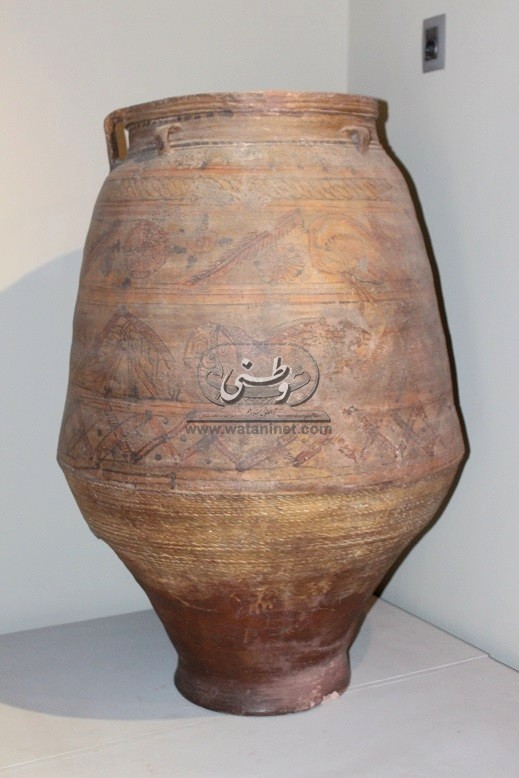 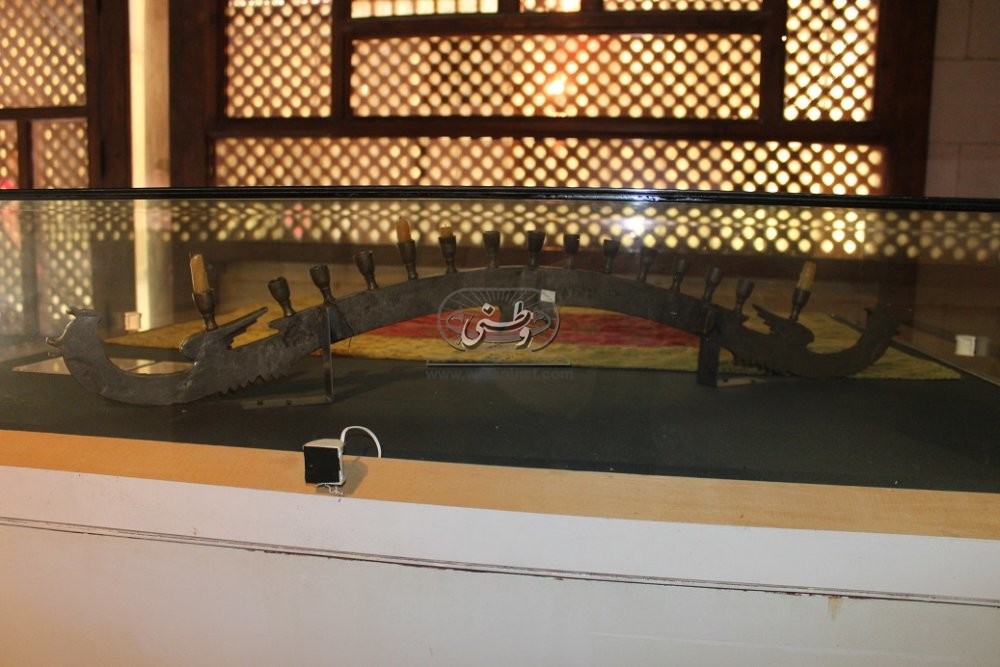 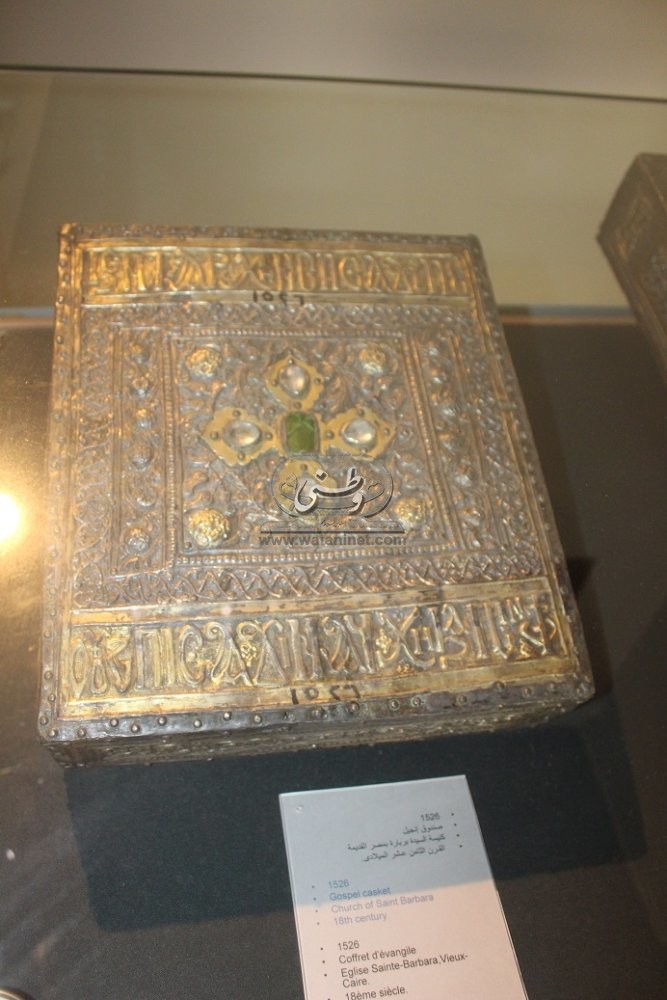 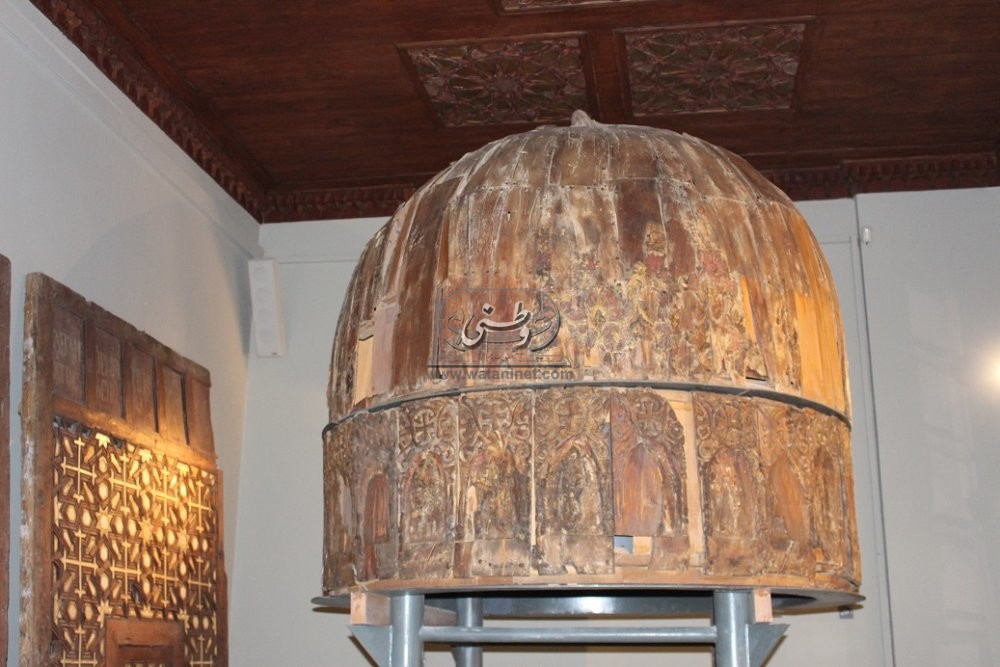 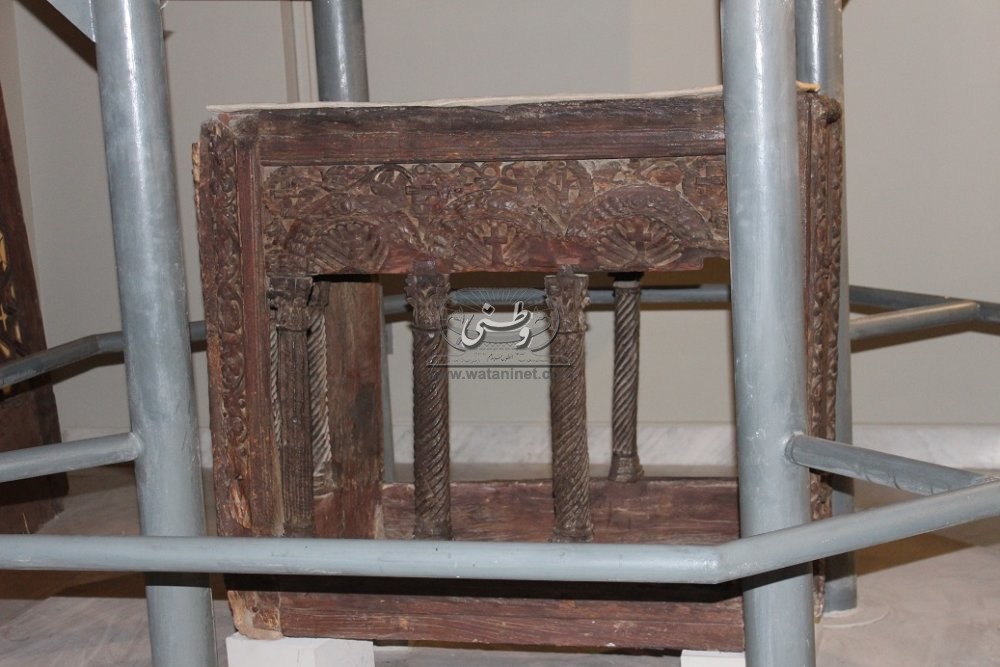 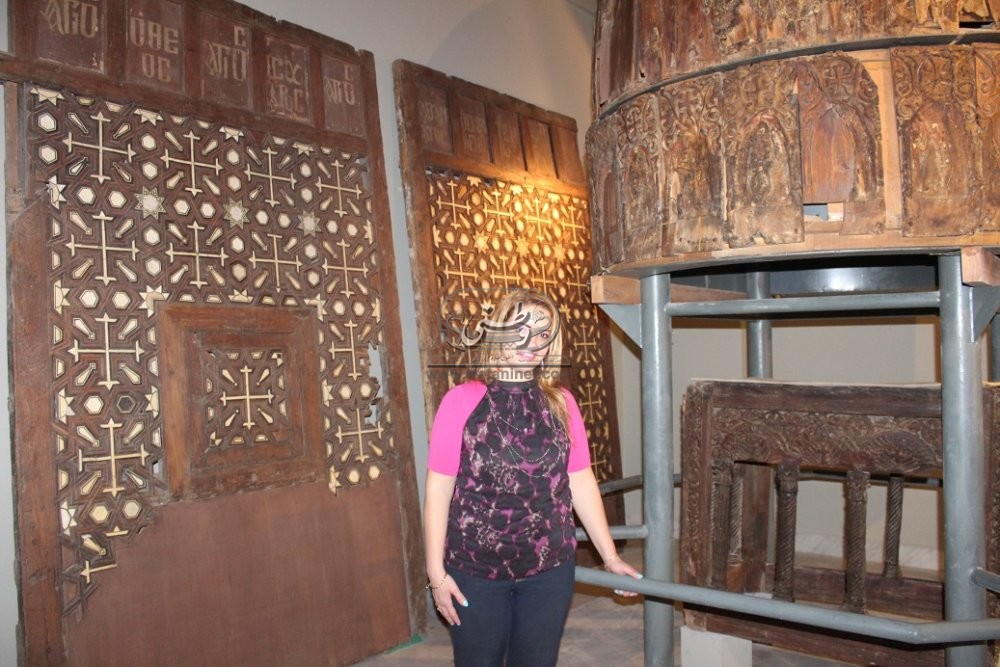 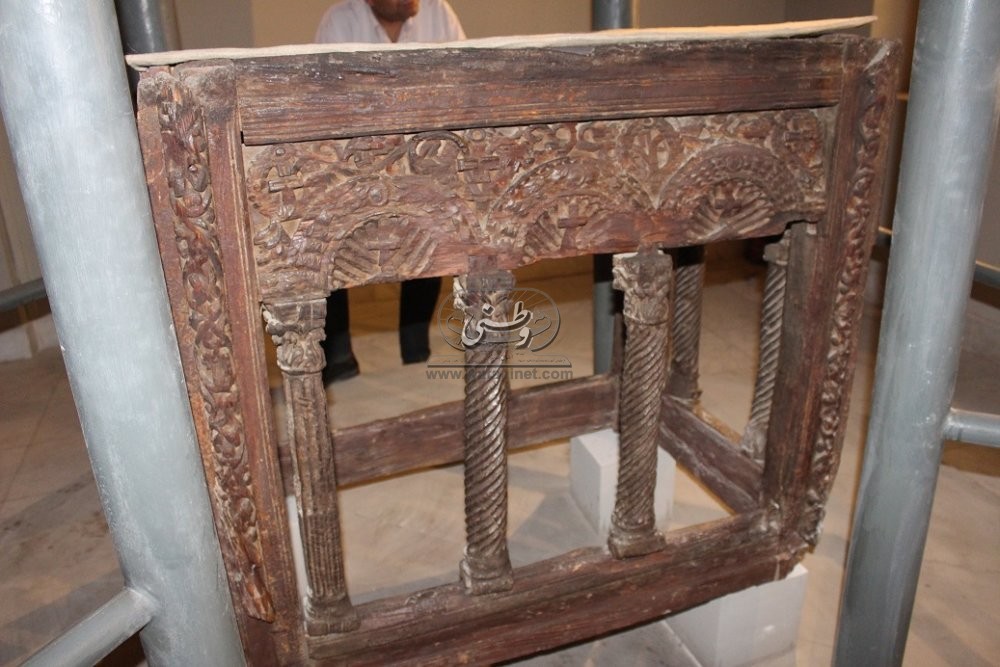 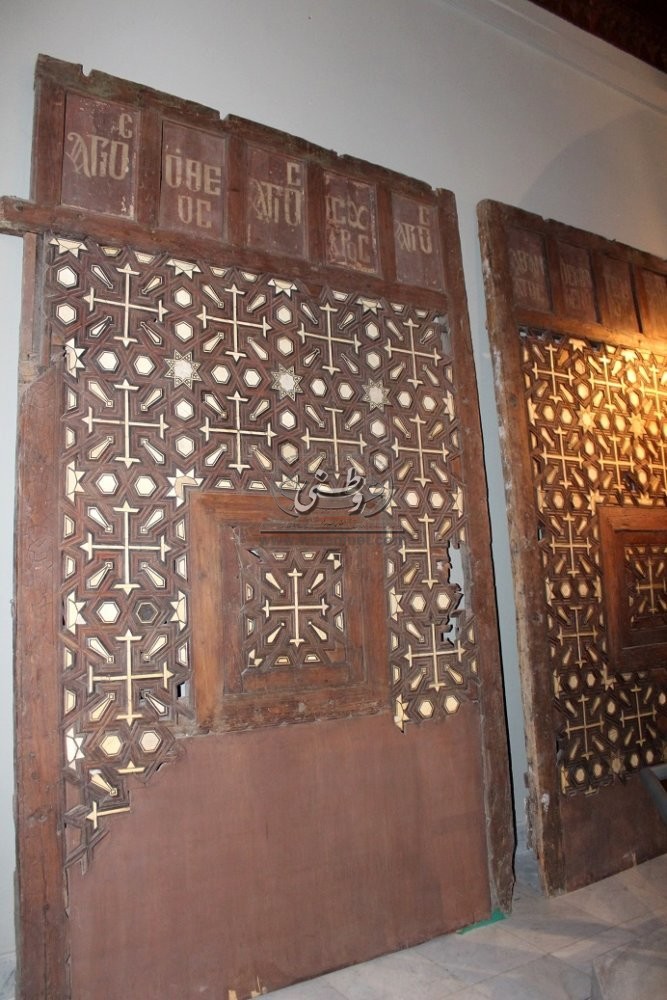 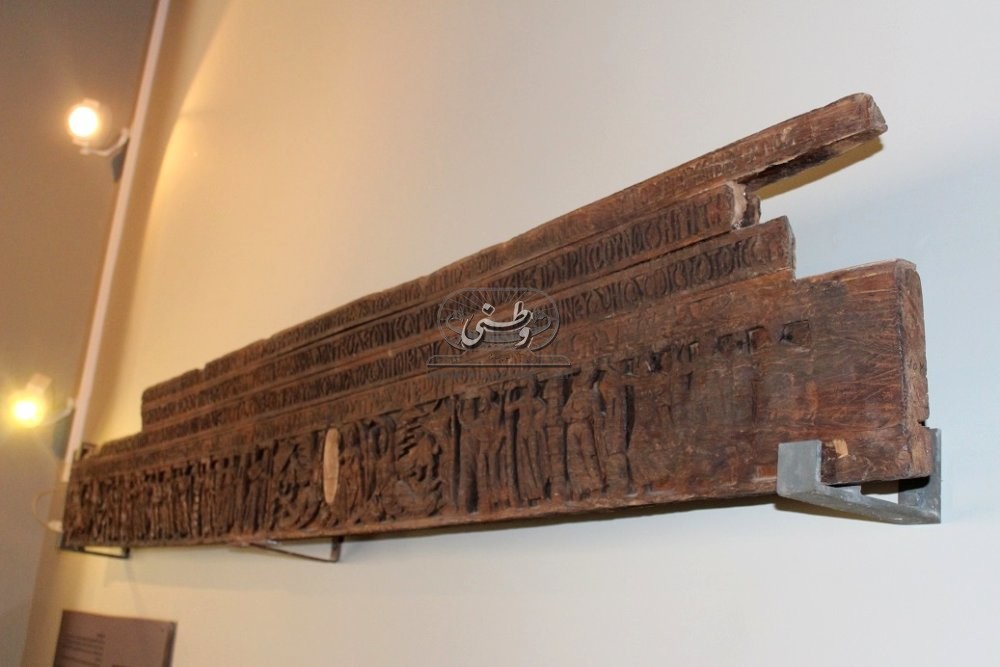