The opening was attended by Ashraf Sallouma, Giza deputy to the Education Minister, and a number of members of parliament.

SJS is the newest of a string of schools opened by the Coptic Orthodox Church under the maxim “Ayoun Misr”, literary Egypt’s Eyes. These schools offer quality education to all, Christians and Muslims, at reasonable cost.

Pope Tawadros and his guests toured the school and inspected its equipment and facilities, which were praised by all the visitors. Anba Theodosius said the school the Coptic Church’s gift to Giza residents.

The Governor lauded what he described as the rich history of quality schools belonging to the Coptic Church, a history which goes as far back as the mid-19th century when Pope Kyrillos IX (patriarch in 1854 – 1861) opened the first non- governmental schools in Egypt, including one for girls. 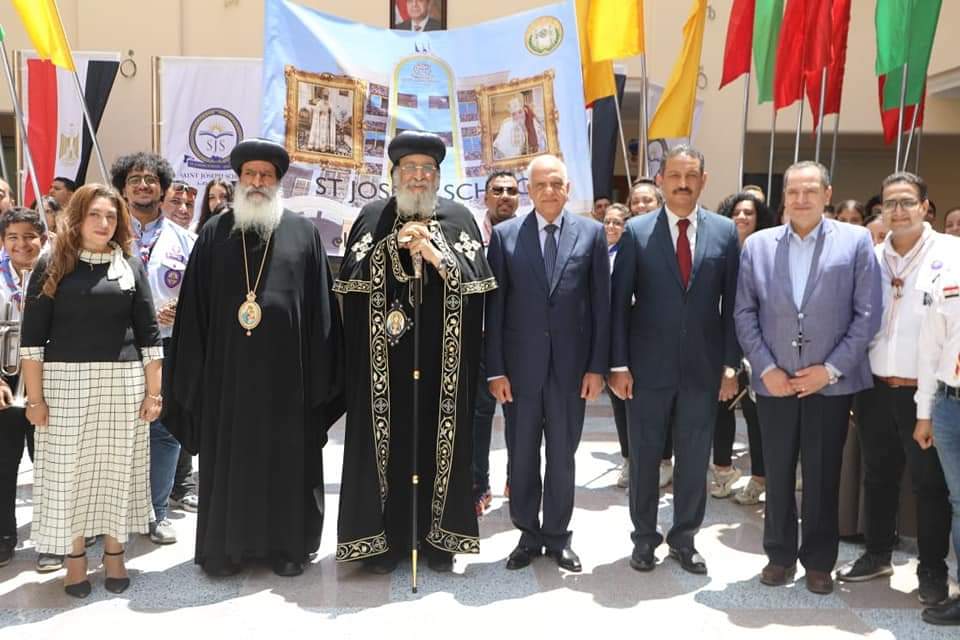 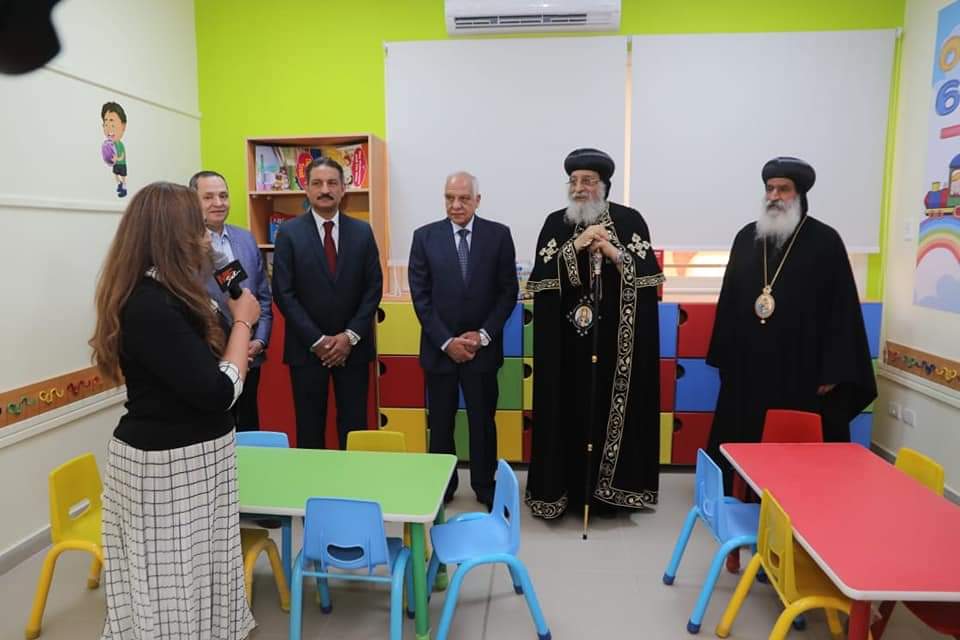 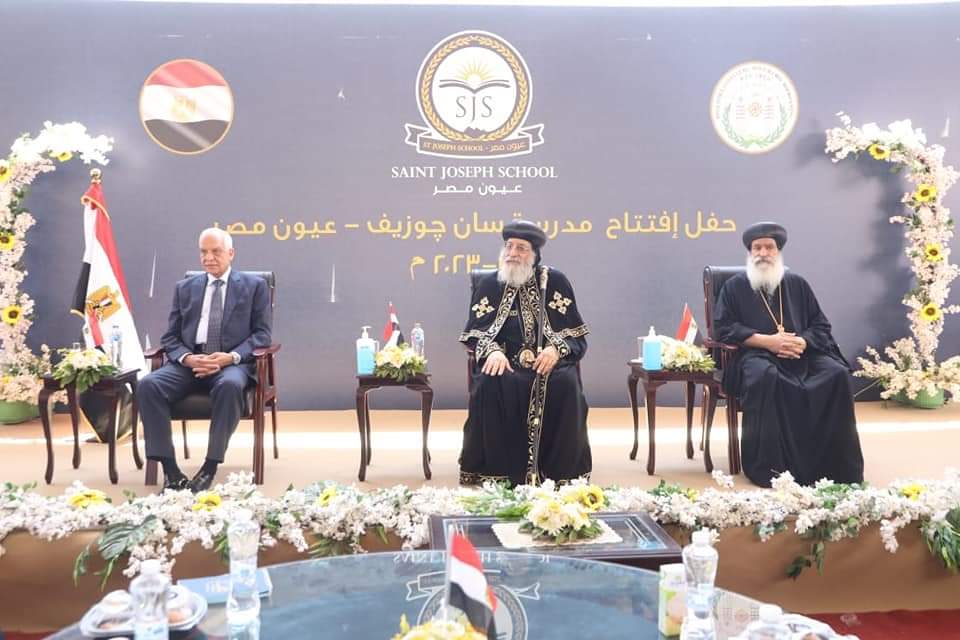 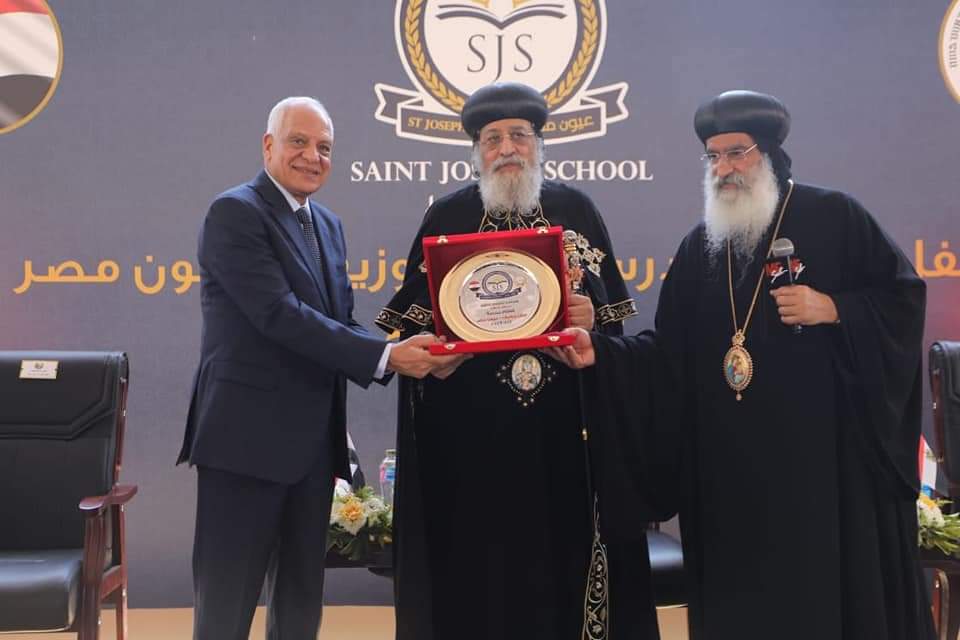 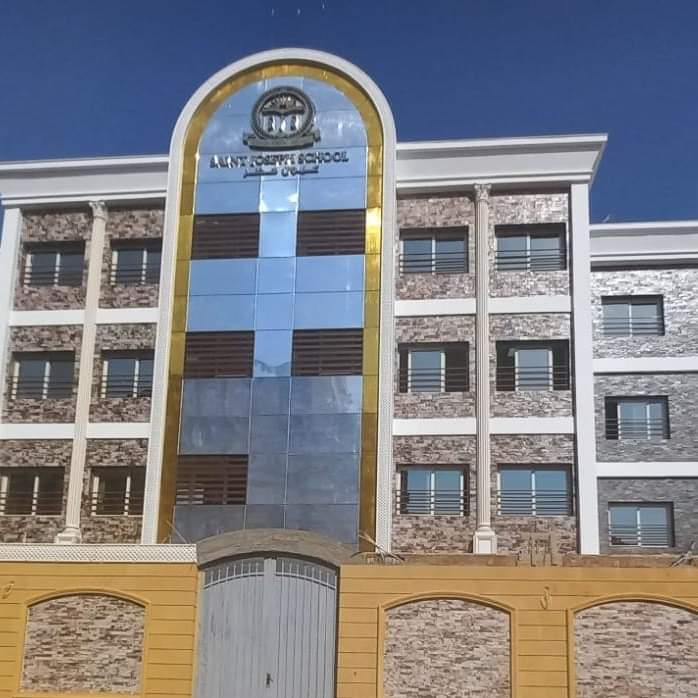