“Protect Egypt” was the theme title of a musical event held on 17 February 2022 at Anba Rweiss Theatre in St Mark Cathedral, Abbassiya, Cairo. Participating were a large number of church choirs that joined for the first time in one performance. Also for the first time, persons with hearing impairment performed the hymns in sign language. Visually impaired and motion impaired singers took part as well, also children. Father Moussa Rushdy, a priest famous for his angelic voice, performed solo. Victor Farouk, producer of the event said that three hymns had been originally planned to be sung in the performance: “Your Mercy, my Lord”; “Bless us”, which is based on the beatitudes mentioned in the Bible; and “My Great Concern”. The lyrics are of simple words composed to variations on Coptic melodies. “Then we thought of producing a fourth hymn dedicated to Egypt,” Mr Farouk said. This was the hymn “Protect Egypt”, written and composed by Fr Moussa Rushdy. The words reflect spiritual interconnection between the human soul and the Creator, fostering reassurance and complete trust in God who is seen as the Shepherd of all Egyptians. The music derives from the Church’s Egyptian folk tradition which is savoured and loved by all. In fact, Mr Farouk said, the hymn turned out so singularly beautiful that we decided to name the entire event after it: “Protect Egypt”. 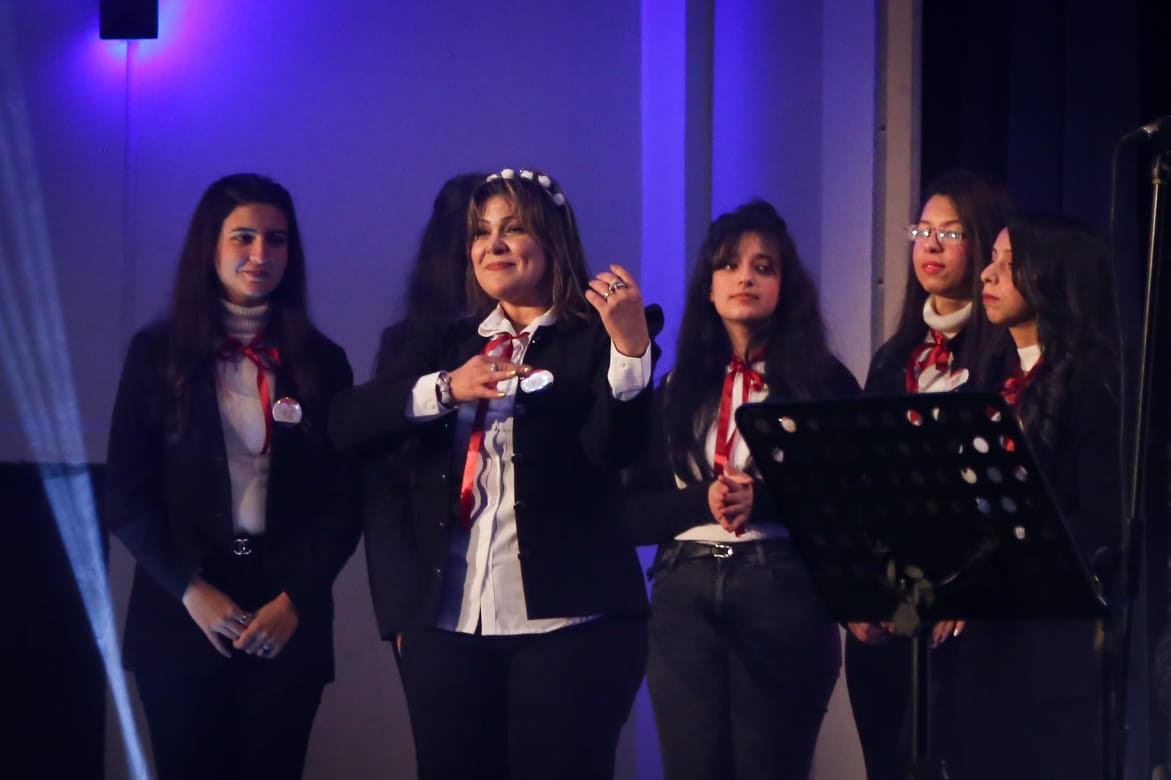 According to Mr Farouk, the performance has been recorded digitally at Anba Rweiss theatre using high quality cinematic cameras. There are plans, he said, to present the performance at the Cairo Opera House and other public theatres, also to air it on public and Christian satellite channels, and to perform it outside Egypt. 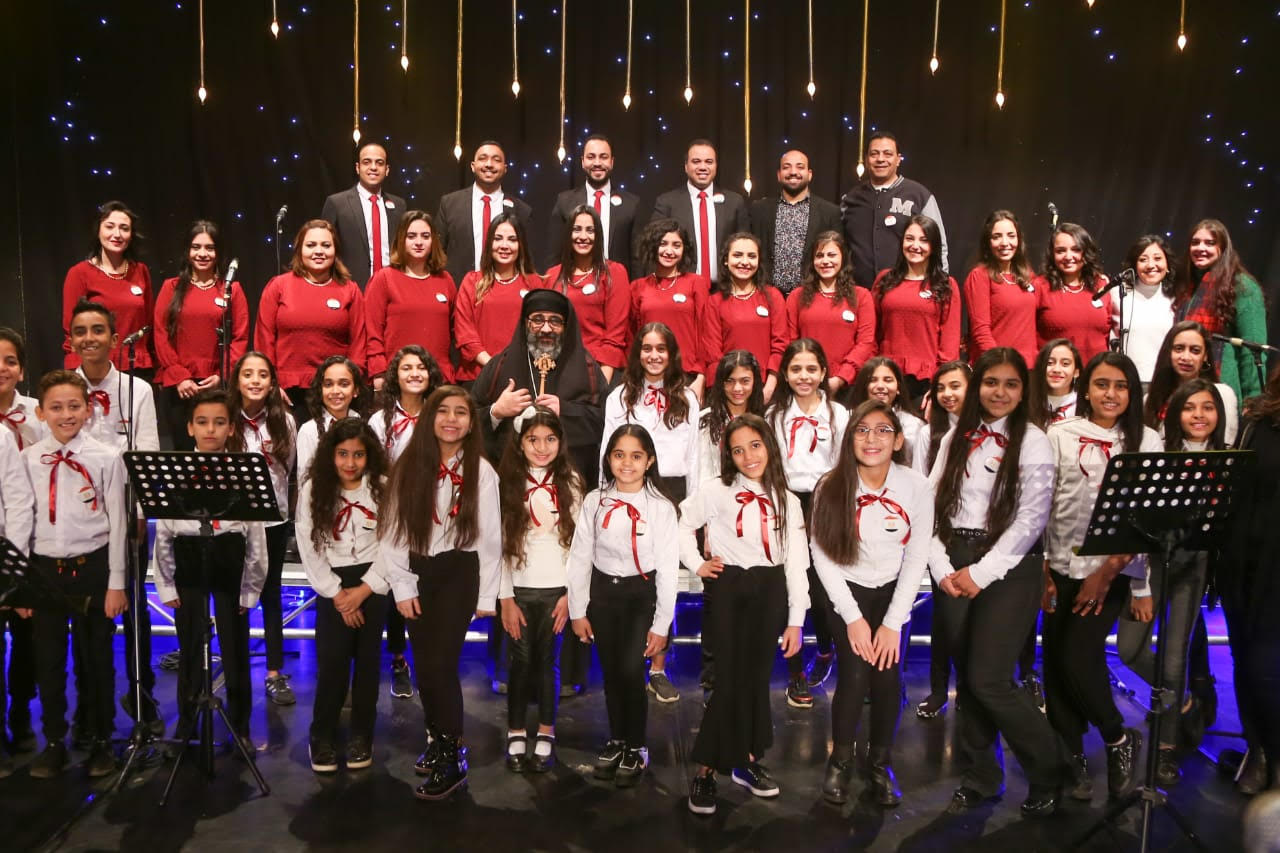 For video of “Protect Egypt”: