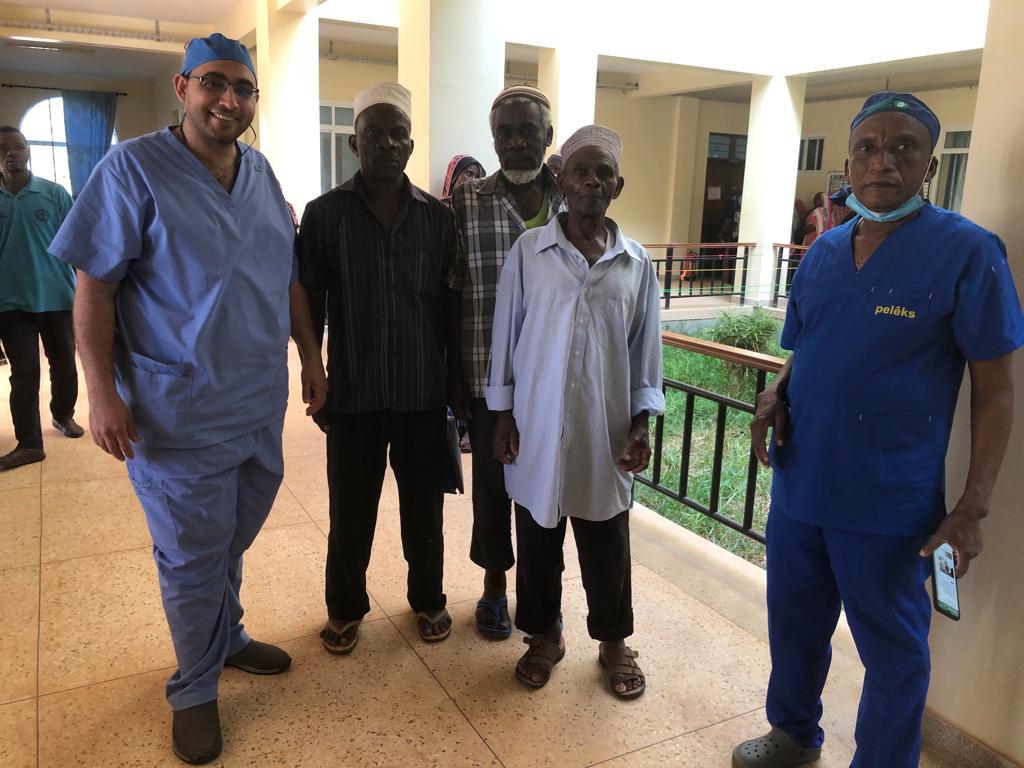 A press release issued by the university announced that the convoy, which had been in Tanzania last May and was the second to be dispatched to that country by Aswan University, had completed its mission. 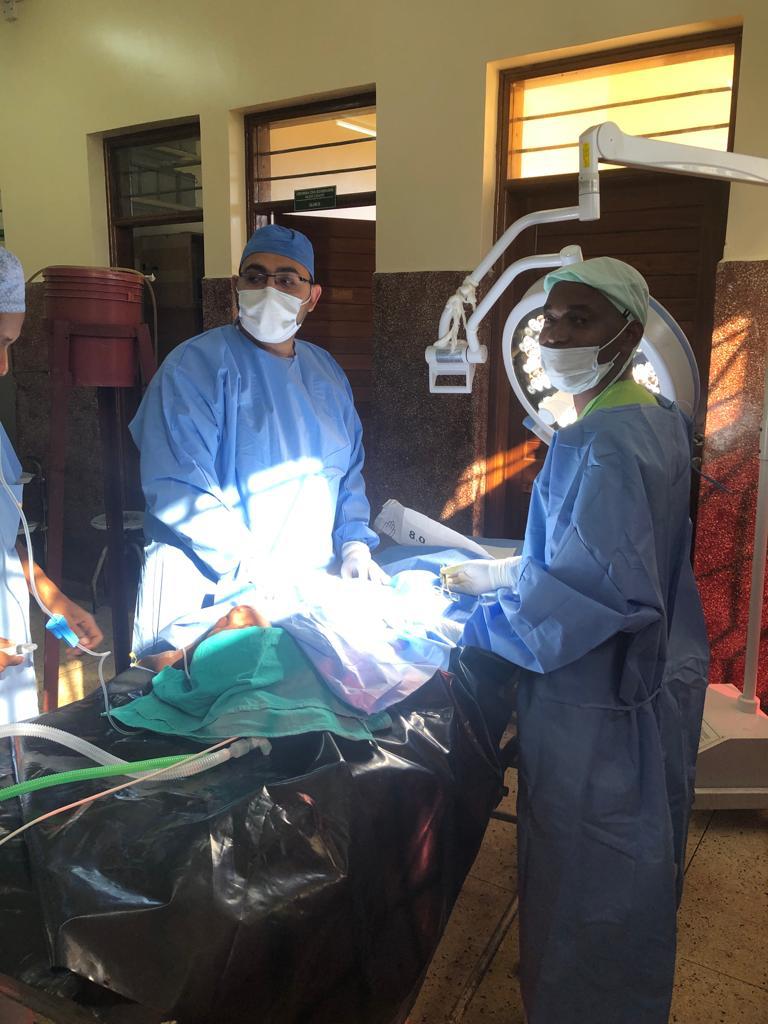 The convoy’s mission was sponsored by Khaled Abdel-Ghaffar, Egypt’s Minister of High Education and Scientific Research, and came within the context of Egyptian efforts to offer free medical care and treatment to peoples in the African continent. Even though the convoy was spearheaded by Aswan University, doctors and medical staff from other Egyptian universities also joined its ranks.

Muhammad Zaki al-Dahshoury, Dean of the Faculty of Medicine and Head of the convoy, revealed in the press release that the medical convoy had examined and offered treatment to more than 1000 patients, and had performed 90 surgeries, including 63 urological operations, and 27 in orthopaedics.

The convoy, Dr Dahshoury said, did not only provide medical service and treatment, but also offered an educational service by training and transferring experience to Tanzanian medical staff in the field of urology and orthopaedics.

Egypt among first to receive mRNA vaccine technology from WHO