Egypt’s southernmost city of Aswan has celebrated the biannual phenomenon the occurs on 22 October and 22 February when the rays of the rising sun penetrate the length of the rock hewn temple of Abu Simbel, some 900km south of Cairo, to shine on the faces of statues of the Pharaoh Ramses the Great (king in 1279–1213 BC) and two deities at the innermost sanctum.

Ramses II, who built Abu Simbel temple. was one of the greatest kings who ruled Egypt.

The alignment phenomenon took place at 5:53am and lasted for 20 minutes.

The sun rays travelled some 60 metres, the length of the temple’s hall, and entered the temple’s sanctum, the Holy of Holies, where it lit three of four statues sitting there. The three statues belong to King Ramses II and the deities Amun-Re and Re-Hur-Akhty; the fourth belongs to the God of Darkness Ptah who is connected to the underworld and who is left in the shadows.

The event was witnessed by some 3,000 tourists and Egyptians. Attending was Ashraf Attiya, Governor of Aswan; Amr al-Qadi who represented Minister of Tourism and Antiquities Ahmad Eissa; and high ranking local and security officials.

A huge screen was placed in the temple’s courtyard to transmit the event to the largest number of viewers.

With Egypt on the threshold of holding COP27 next November, Aswan’s platform for climate change took an active part in the celebration by spreading awareness on the issue through holding banners, distributing leaflets, and collecting signatures for an honour charter to battle climate change.

From 17 to 21 October, Aswan held its traditional prelude to the sun alignment event by hosting a three-day folk dance festival in which 10 music and dance groups from all over Egypt took part. This festival is especially popular with Aswanis and tourists.

The astronomical phenomenon according to which Abu Simbel Temple was built precisely aligns its entrance and innermost chamber along the path of the sun rays at sunrise on the two specific dates. The phenomenon has gone on uninterrupted for 3200 years, the only difference being that, until 1968, it used to occur on 21 October and 21 February, the first date marks the Pharaoh’s birthday, and the second his ascension to the throne. In 1968 the temple was transferred uphill in a grand rescue operation through a UNESCO-led international project to salvage it from the flooding to be caused by in 1970 by the lake reservoir upstream the Aswan High Dam. The temples of Abu Simbel were dismantled and lifted from their original site to the present one where they were reassembled. On UNESCO website, the recue is dubbed “the greatest archaeological rescue operation of all time.” Abu Simbel remained timelessly unchanged, except for the dates on which the sun penetrates the temple: they shifted from 21 October and 21 February to the following days, the 22nd of the two months. 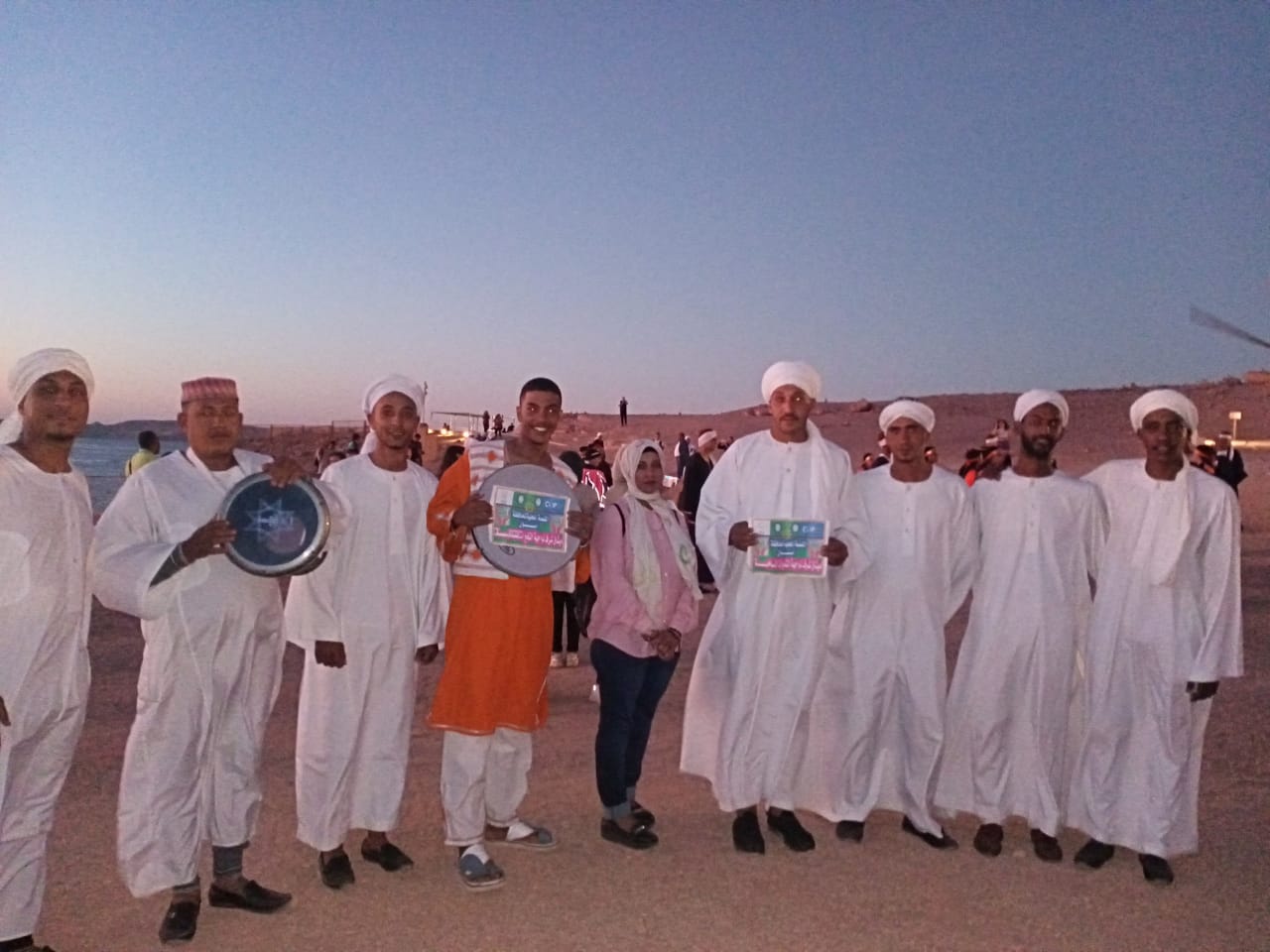 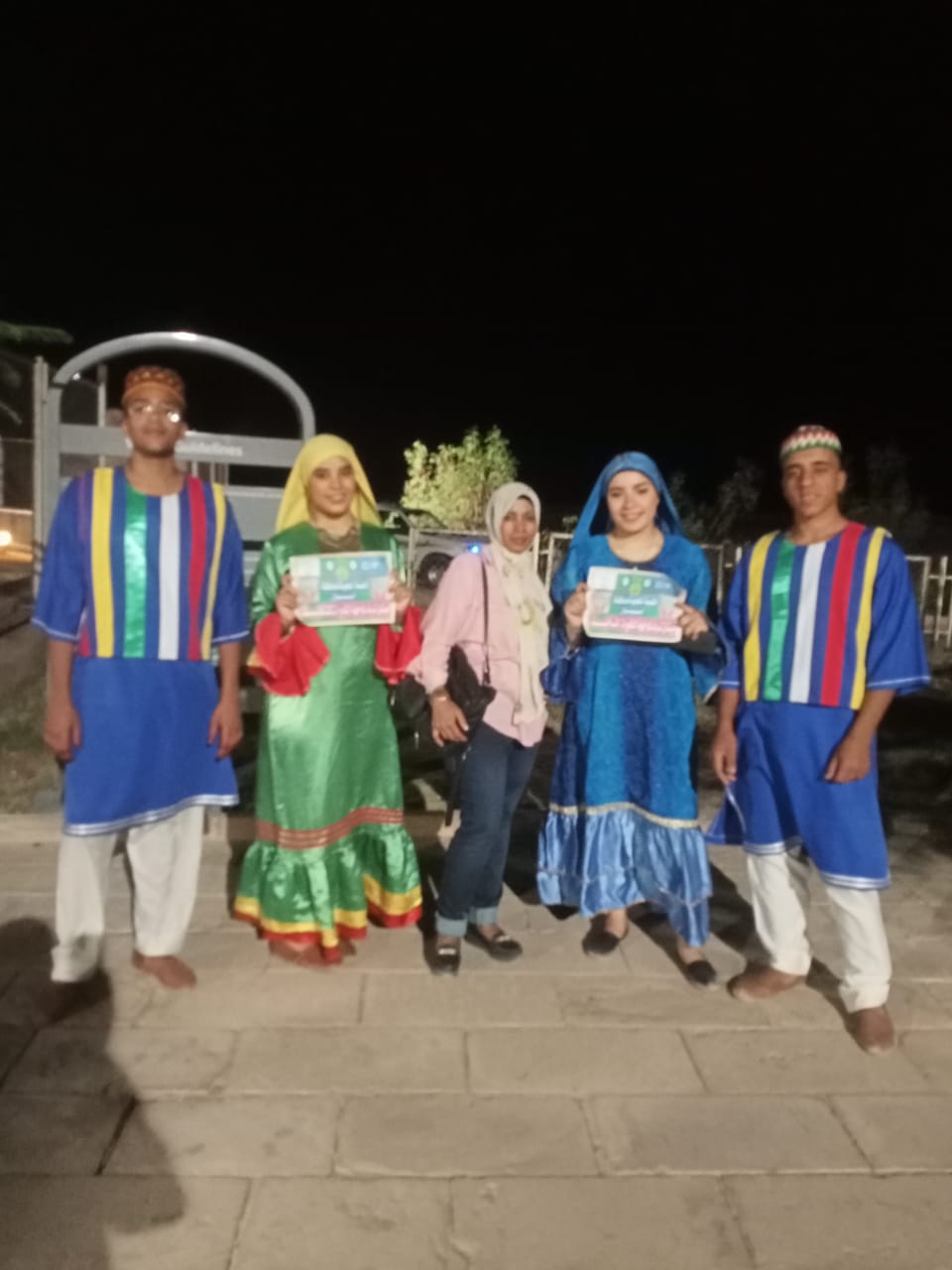 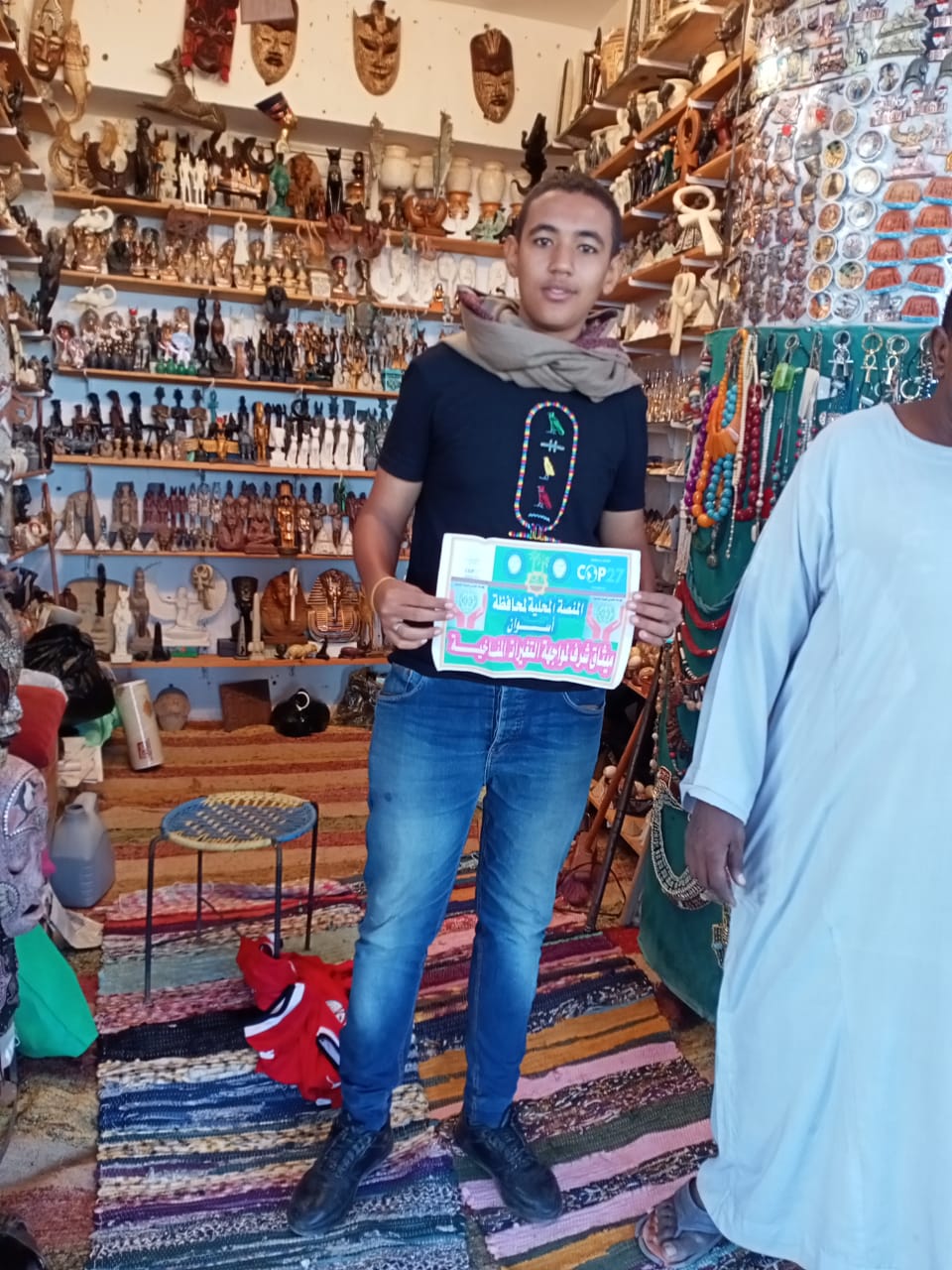 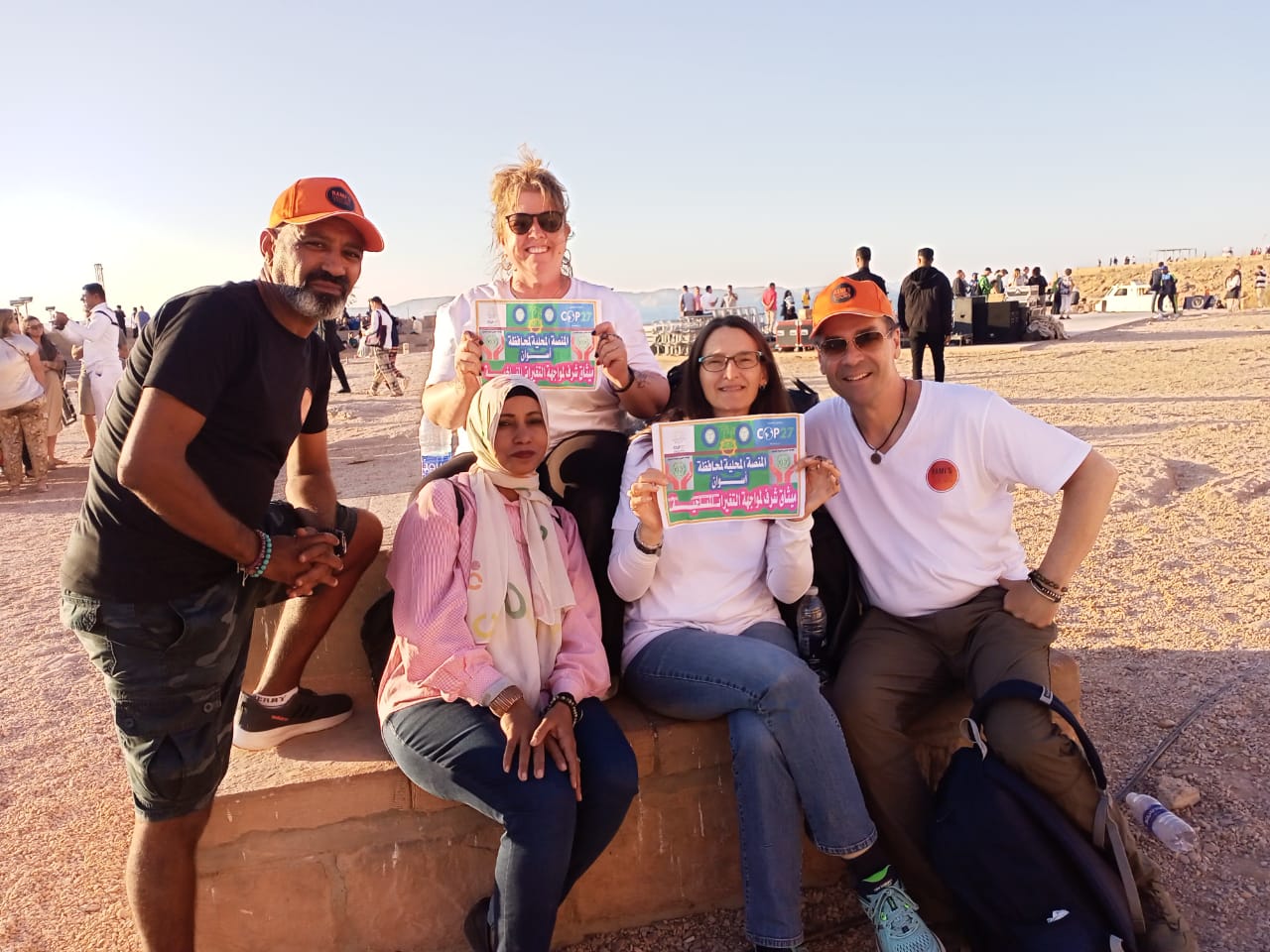 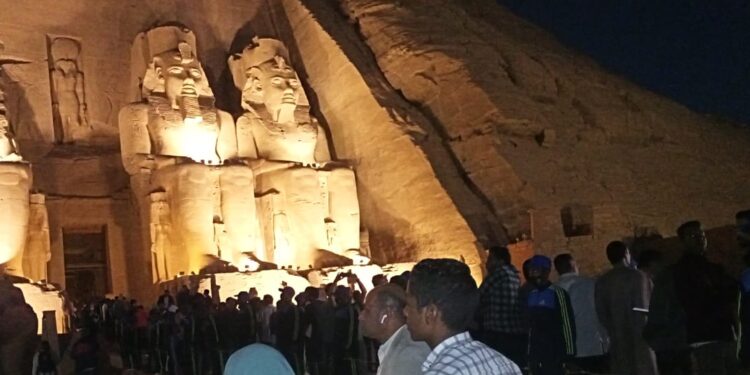 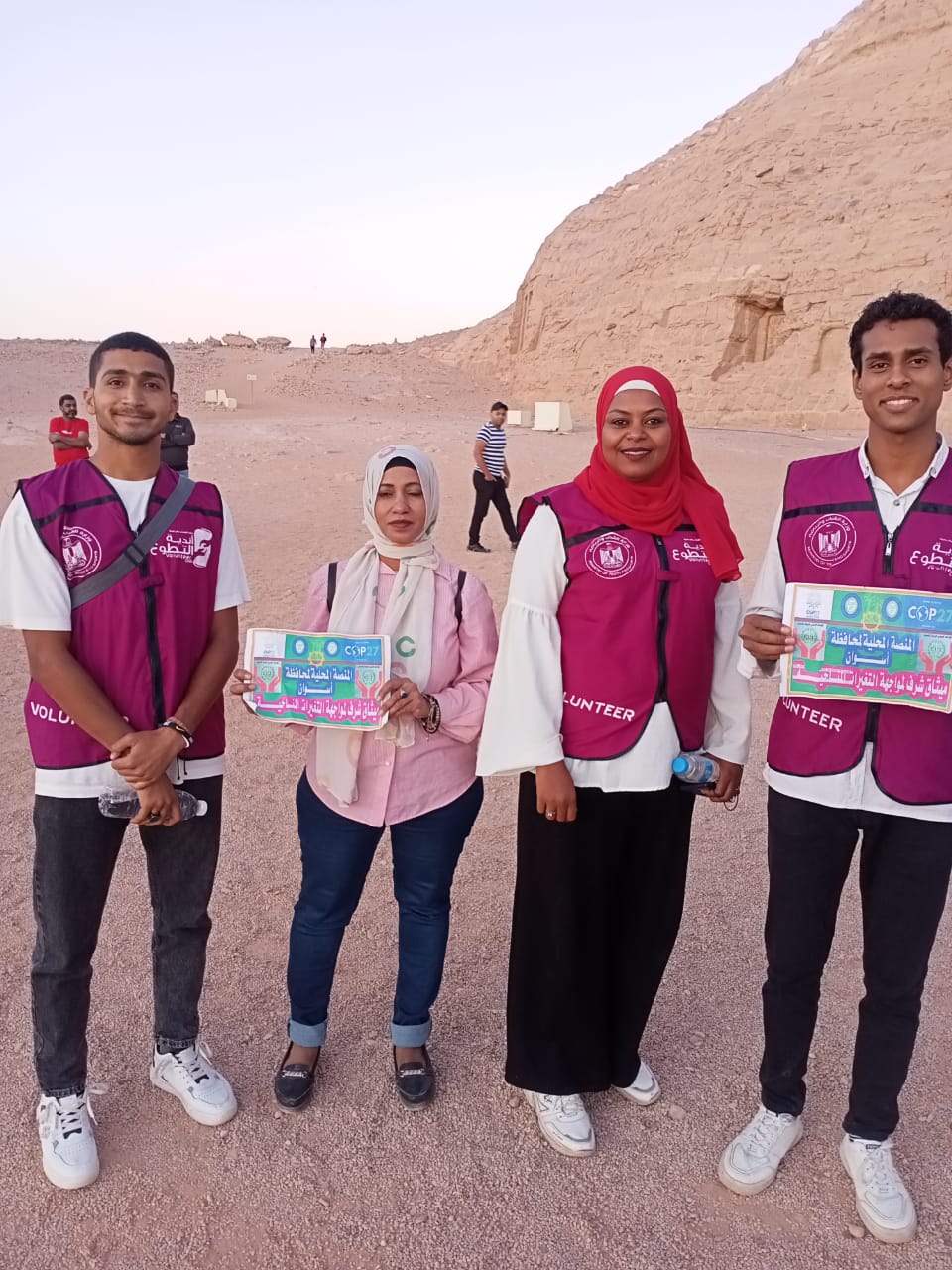 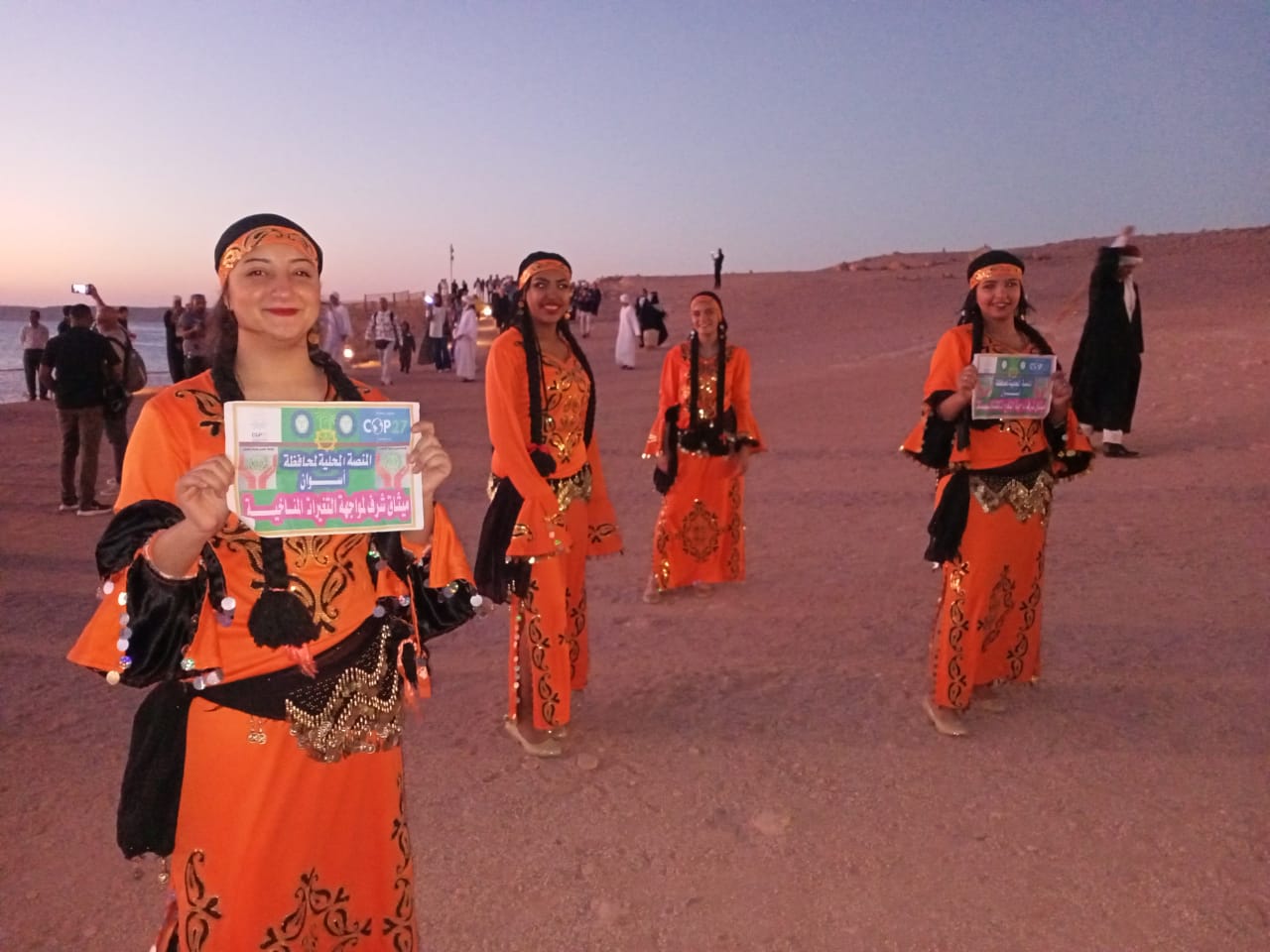 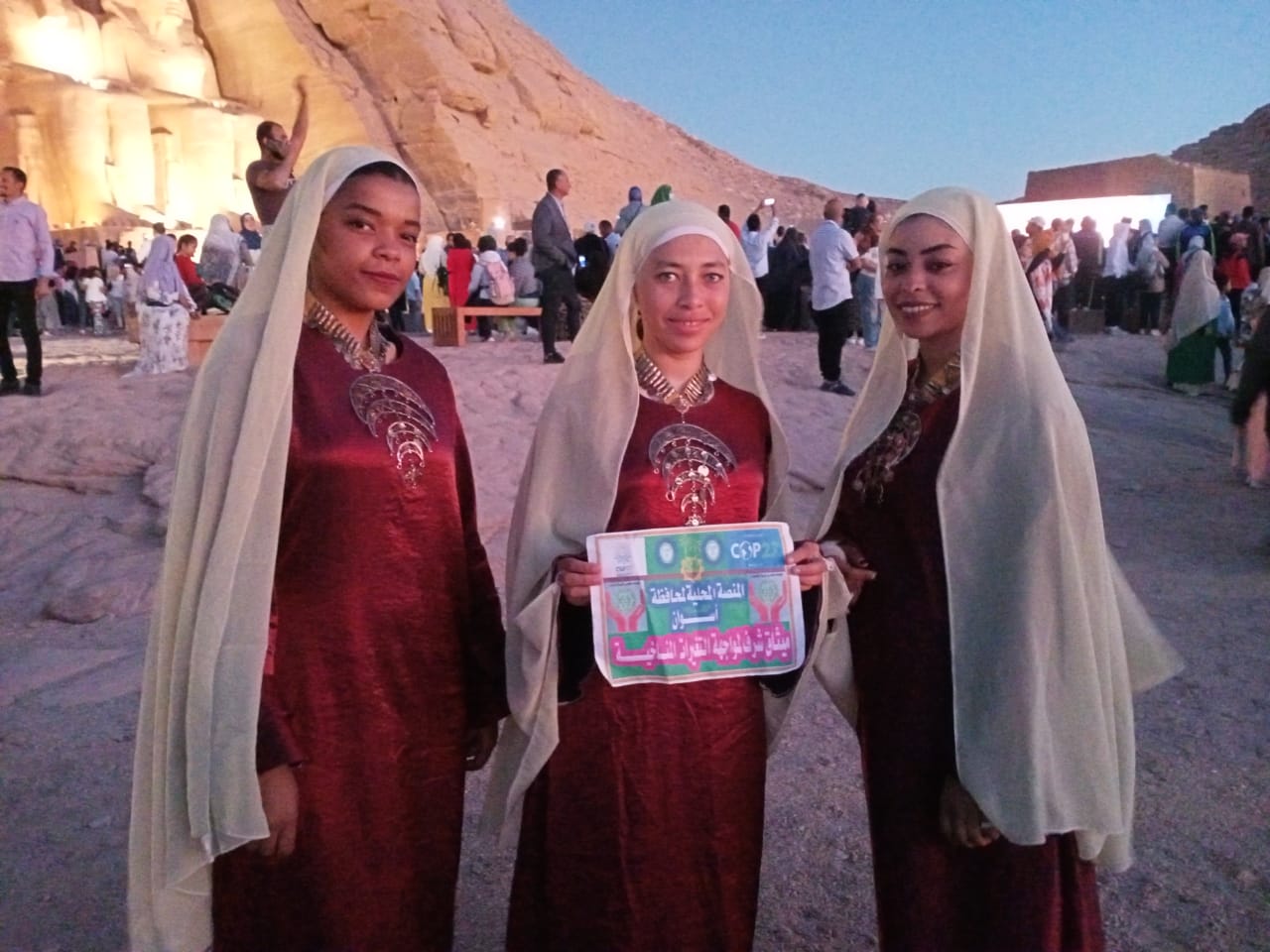 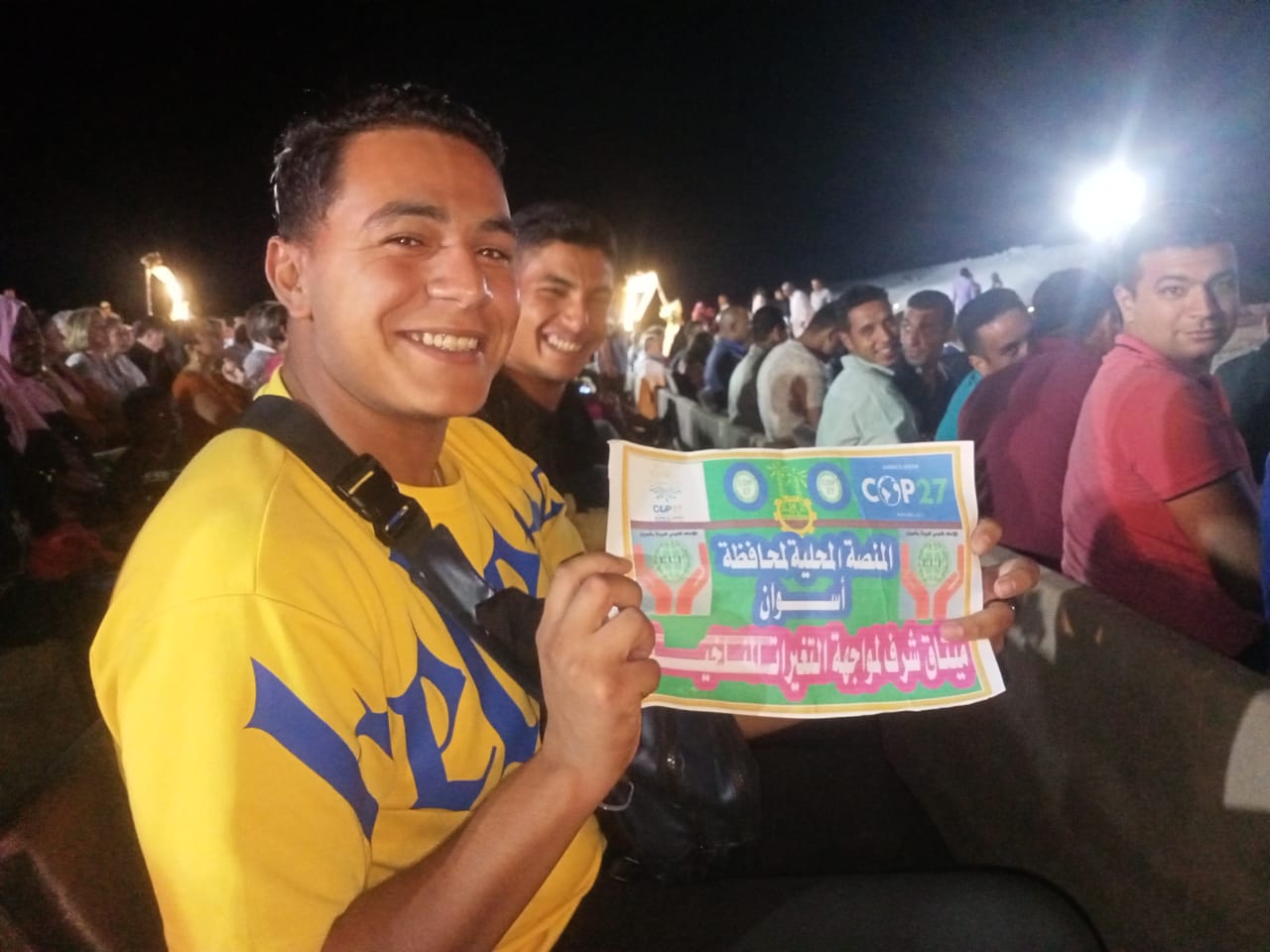 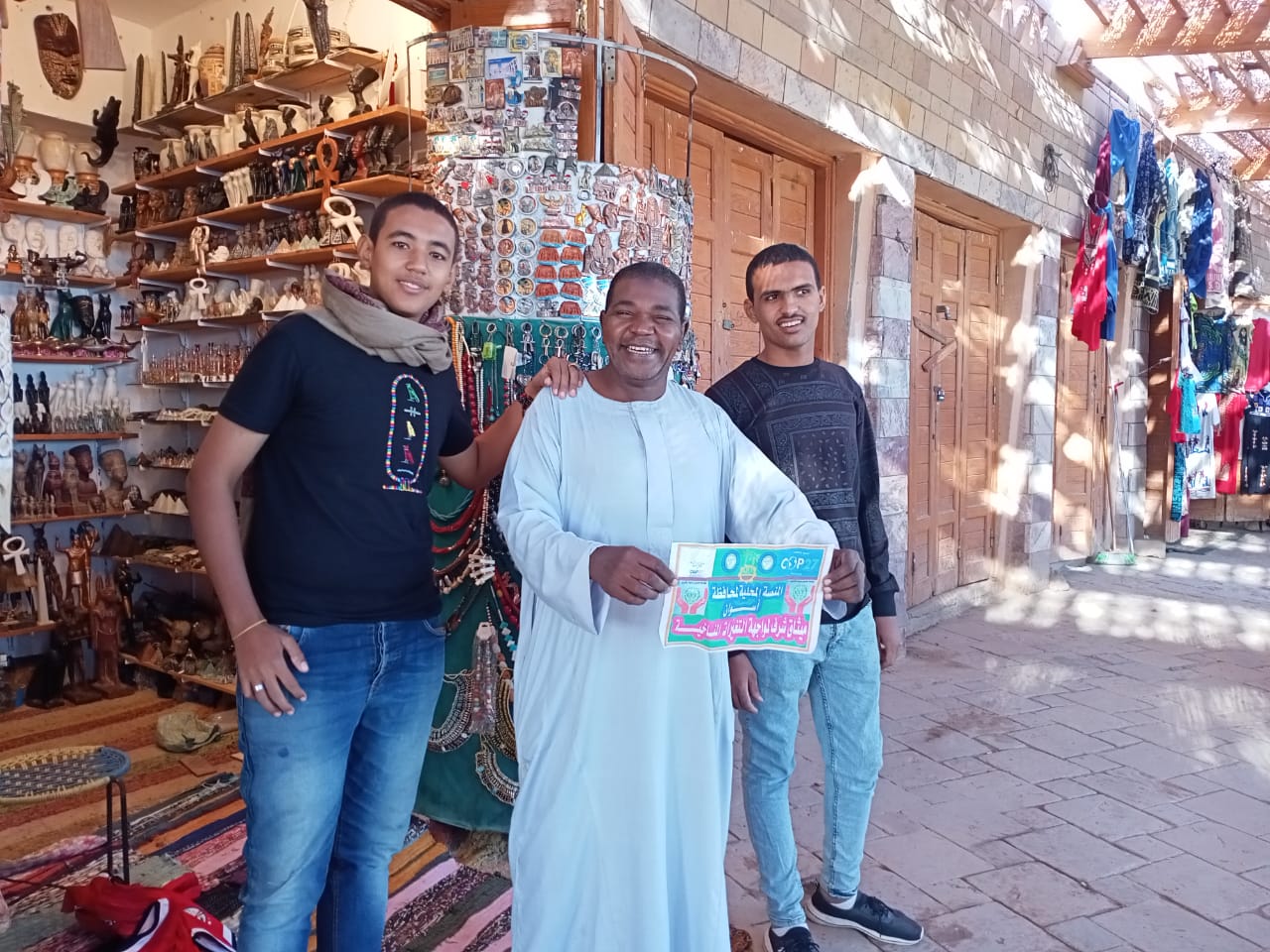 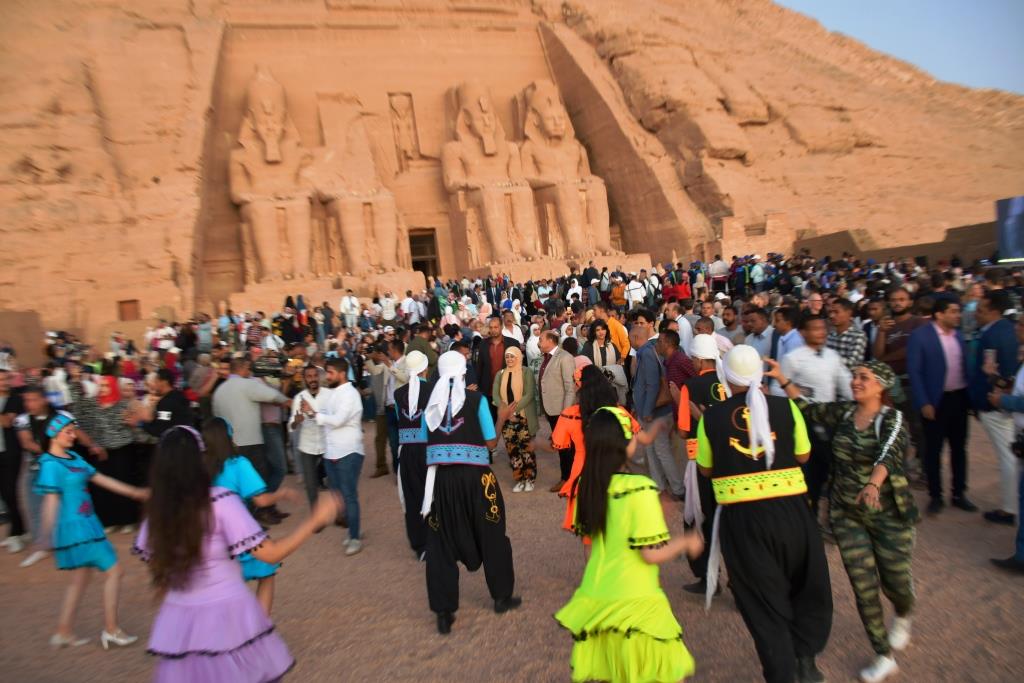 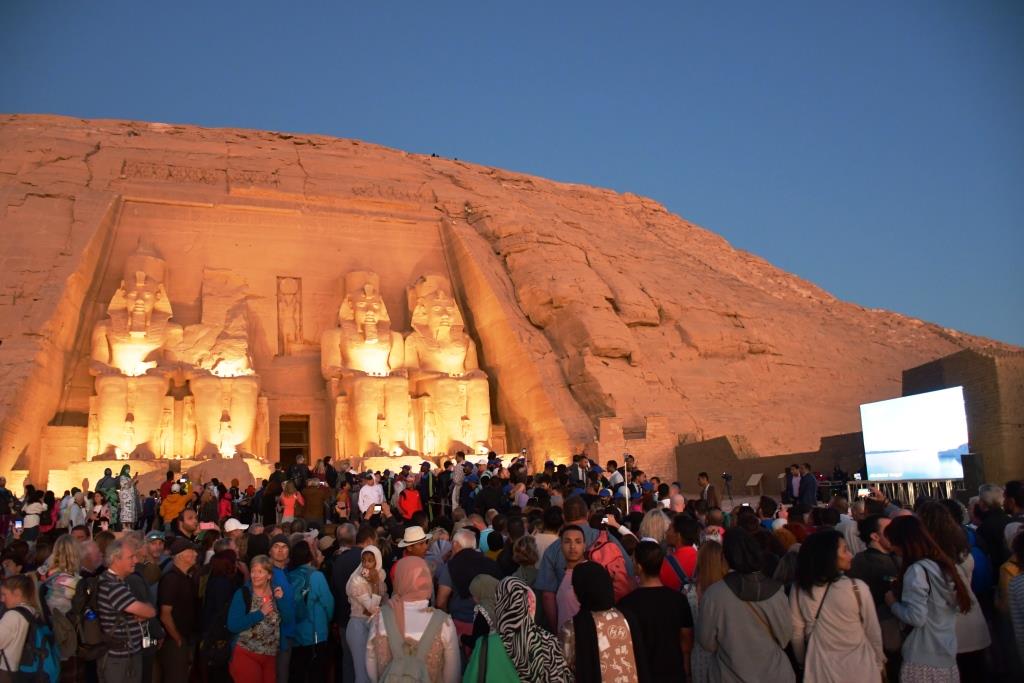 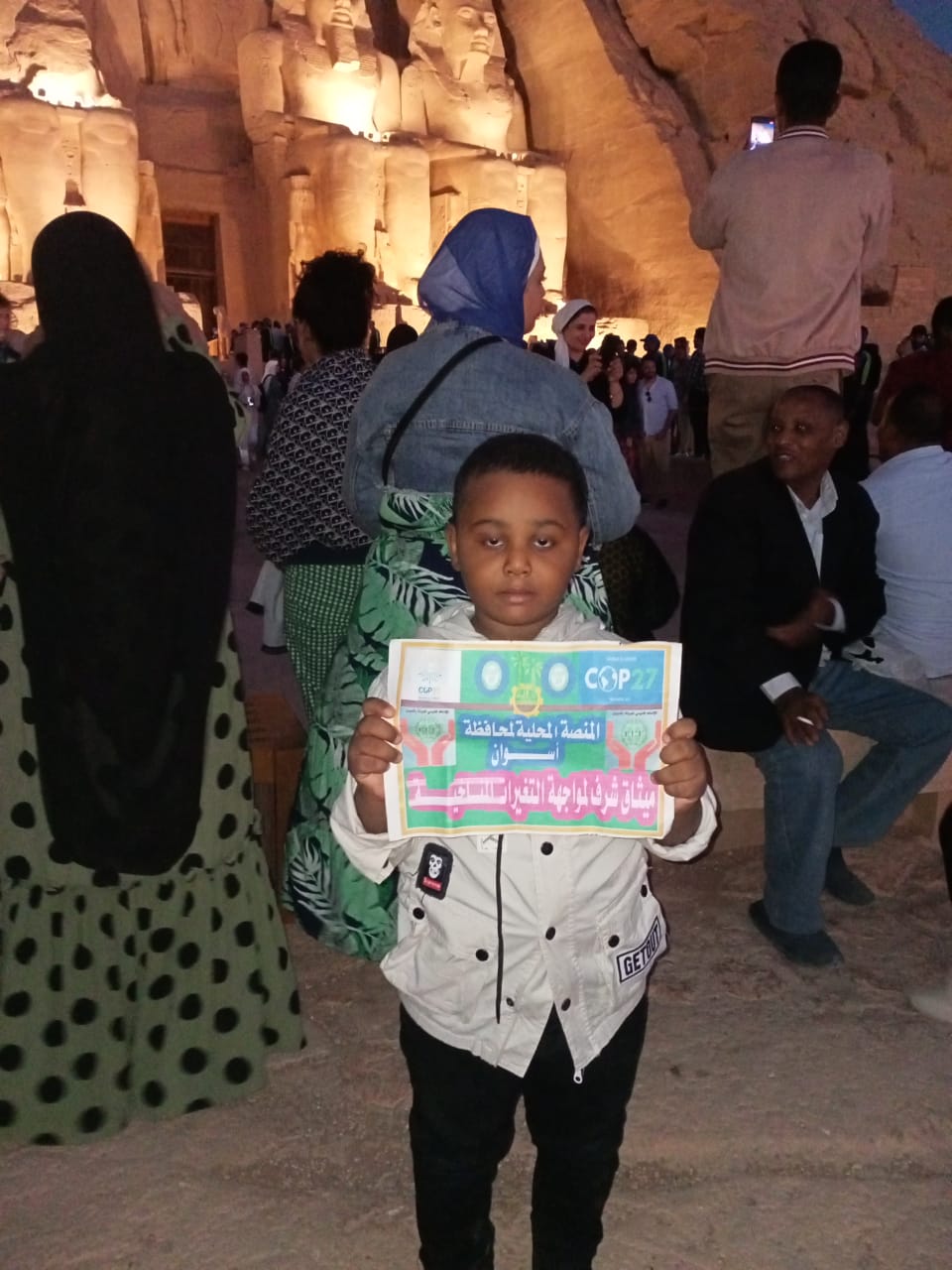 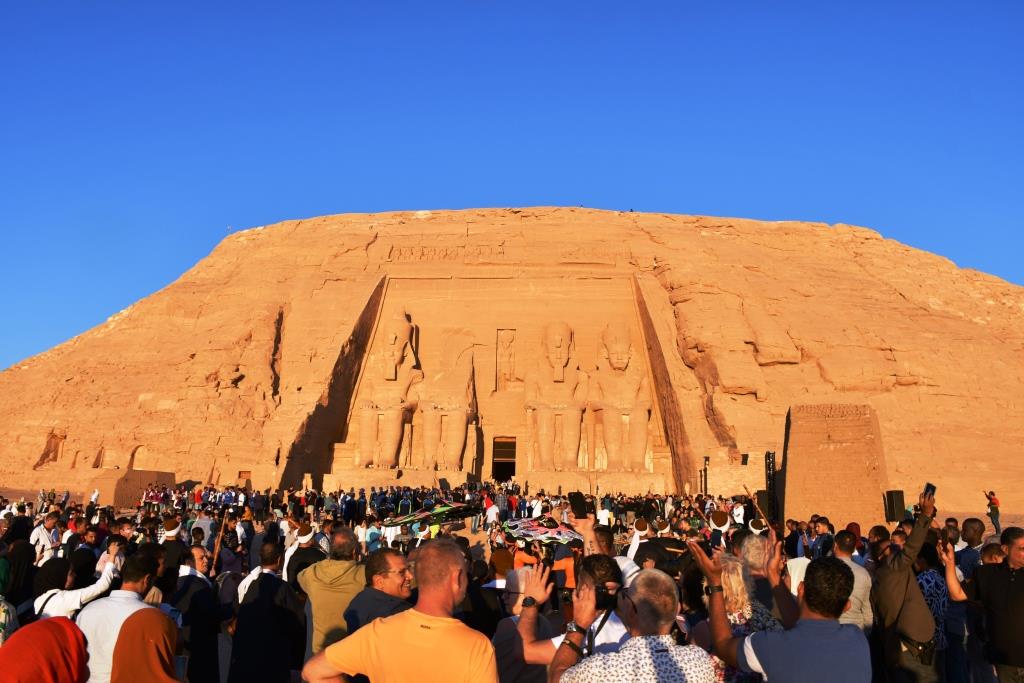