Next Thursday, 19 January, Copts celebrate the Feast of the Epiphany, which commemorates the baptism of Jesus Christ by John the Baptist in the River Jordan. “And Jesus, when he was baptised, went up out of the water: and the heavens were opened unto him, and he saw the Spirit of God descending like a dove, and lighting upon him. And a voice from heaven, saying: This is my beloved Son, in whom I am well pleased” Matt 3: 16, 17).

The feast is observed by the Coptic Church as the manifestation of the nature of God: The Father’s voice is heard from the heavens, the Son is coming out of the waters of the Jordan, and the Holy Spirit descends upon Him as a dove. 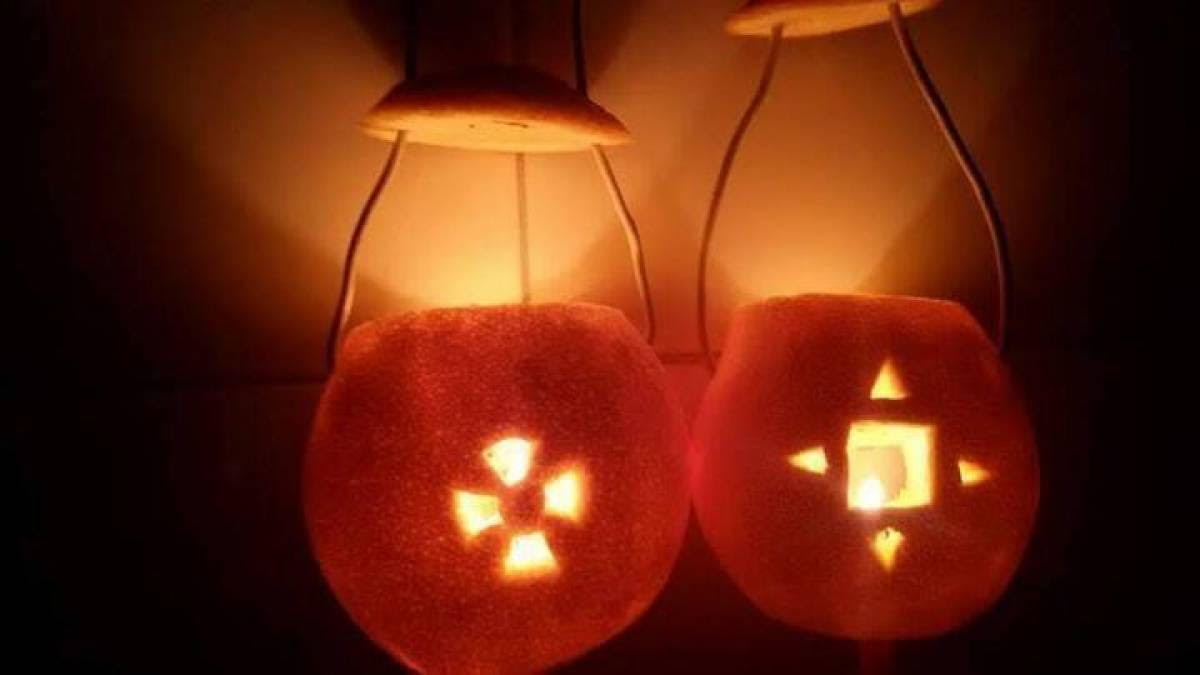 On the folk level, the feast was for long years associated with having a midnight dip in the River Nile on the Eve of Epiphany, despite the normally chilly evenings. Copts of all ages would head to the river or canals in processions singing praises, holding “lamps” made of hollowed orange peel with crosses cut in through which the firelight shines. It used to be a festive celebration in which Muslims too revelled.

Epiphany has thus been closely related to light, a point which Watani marks by publishing a contemplation on “God and Light” by Ahmes Labib Pahor.