During Transfiguration on the top of Mount Tabor where Jesus revealed Himself to the three disciples, Peter, James, and John, “His face shone like the sun, and His clothes became as white as the light” (Matt 17: 2).

God the most merciful and whose love we cannot fathom, gave humans brain ability and sufficient wisdom to study nature and learn valuable lessons, as in Natural Theology. The most valuable to learn is what brings us closer to our Creator. Studying “light” within the scientific knowledge available in the 21st century could bring us closer to a glimpse of the nature of God. There is nothing in the visible world like God, and however eloquent words might be used, they will never come any near to fully describe The Almighty. Yet this does not stop us humans from doing our best to approach the issue with care and trepidation.

Here is an attempt to describe light in a way that hopefully would make our understanding of God just that bit clearer and closer. 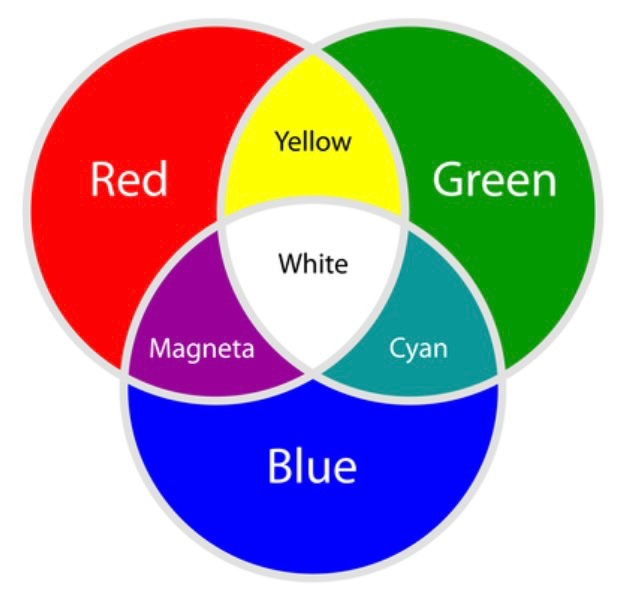 Contemplating the physical characteristics of light leads to some significant indications.

Worth repeating is that there is nothing like God and any analogy is mere contemplation. The real nature of God is mysterious, and we humans cannot fully understand or comprehend this mystery. And as mere humans we should contend with the fact that there are questions which we would not know the answers for.