The Coptic Orthodox Diocese of Sydney and its Affiliated Regions issued a statement on 5 October 2019, signed by its Media Committee, announcing its intention to sell three plots of land the Coptic Church had purchased in 2015 with the aim of building a cathedral, a residence for the bishop, and buildings to house facilities and activities. Pope Tawadroas II had blessed the project and laid the foundation stone during his visit to Australia two years ago.

The statement began with the Bible verse from 2 Corinthians 9:7  which reads: “So let each one give as he purposes in his heart, not grudgingly or of necessity; for God loves a cheerful giver”.

It went on to explain that: “When the Late Thrice Blessed, His Holiness Pope Shenouda III, began founding the Sydney Diocese in 2002, it was deemed necessary to establish headquarters for the diocese.

“This was to include a cathedral, a residence of HG Bishop Daniel, an administrative building, a meeting room for priests and a guest house for visiting bishops. The responsibility was entrusted to the Late Thrice Blessed Metropolitan Bishoy, Secretary of the Holy Synod. However, owing to the financial status of the churches at that time, only a residential dwelling for His Grace Bishop Daniel, based in Bexley, was purchased. This was with the understanding that headquarters would be built in due course.”

Fifteen years later, the statement said, there was dire need for headquarters for the diocese. This drove the diocese to begin a project of purchasing three plots of land on which to build a cathedral, a residence for His Grace the Bishop, a guest house for visiting bishops, and a building to house the Theological College.

According to the statement, the first phase of the episcopal headquarters building began, and was completed. “However, the local council did not permit the building for use until completion of the entire project, a feat which the diocese is unable to commit to at this time. 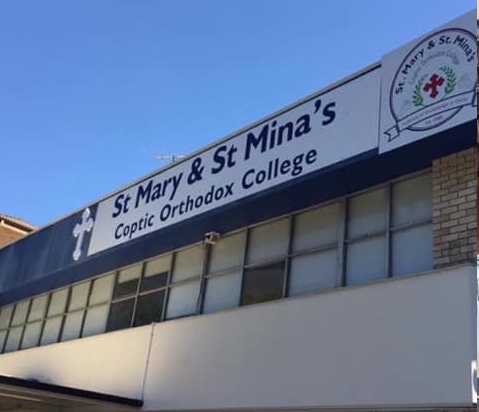 “After many meetings, Bishop Daniel and the relevant diocese committees saw that the future of our children, and the development of the school, were of more importance than the episcopal project, and decided that the project should be postponed. 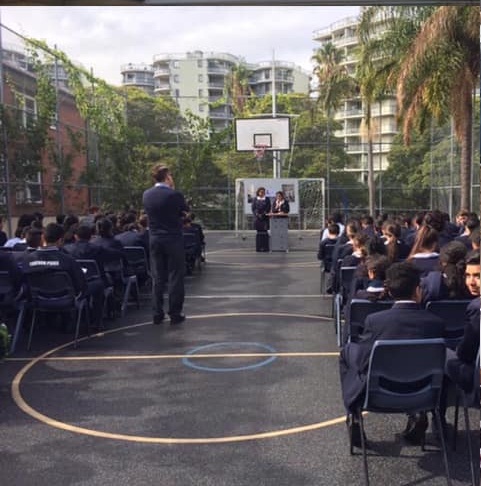 “The resale of the land of the Diocese Headquarters in Caringbah will help fund the school development, and future of children and Coptic Christian education would be ensured.”

The statement concluded by recalling the words of Pope Cyril IV (patriarch during 1854 – 1861), known in the Coptic Church as the Father of Reform: “We might neglect our churches, but never our schools”; and reminding of St Anba Abraam, Bishop of Fayoum and Giza in 1881 – 1914, who was famous as the Friend of the Poor and who lovingly offered the bishopric funds to fulfil the priorities of pastoral service.

“It was necessary to explain all that to our blessed people. ‘That there should be no schism in the body, but that the members should have the same care for one another’ (1 Corinthians 12:25).”