A current exhibition hosted by the Egyptian Museum in Tahrir Square, Cairo, under the title “Potent Views” features photographs by Italian photographer Giorgia Fiorio. The exhibition runs till 30 April 2023. 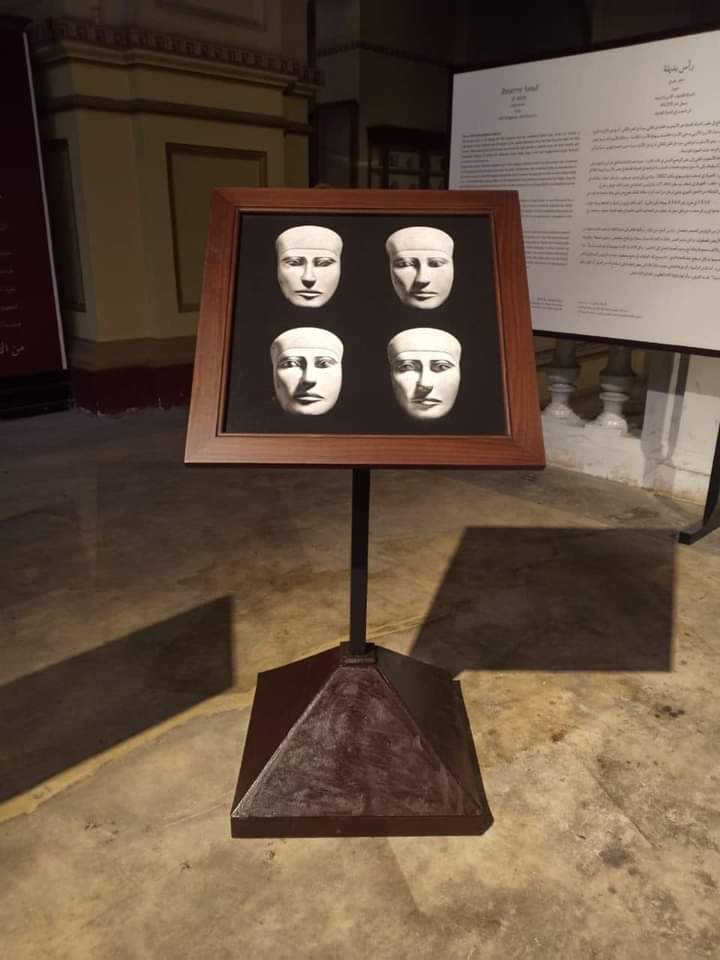 According to Moe’men Othman, Head of the Museums Sector of the Ministry of Tourism and Antiquities, Fiorio’s collection is named Paradeigma; her works organise different figures of the one same statuary by polyptych ensembles. Ms Fiorio donated her collection to the Egyptian Museum in Tahrir, Mr Othman explained, within the framework of the project which was launched in 2010 with the aim of showing the influence of light projection on the artifacts and how this results in different images of the same piece. 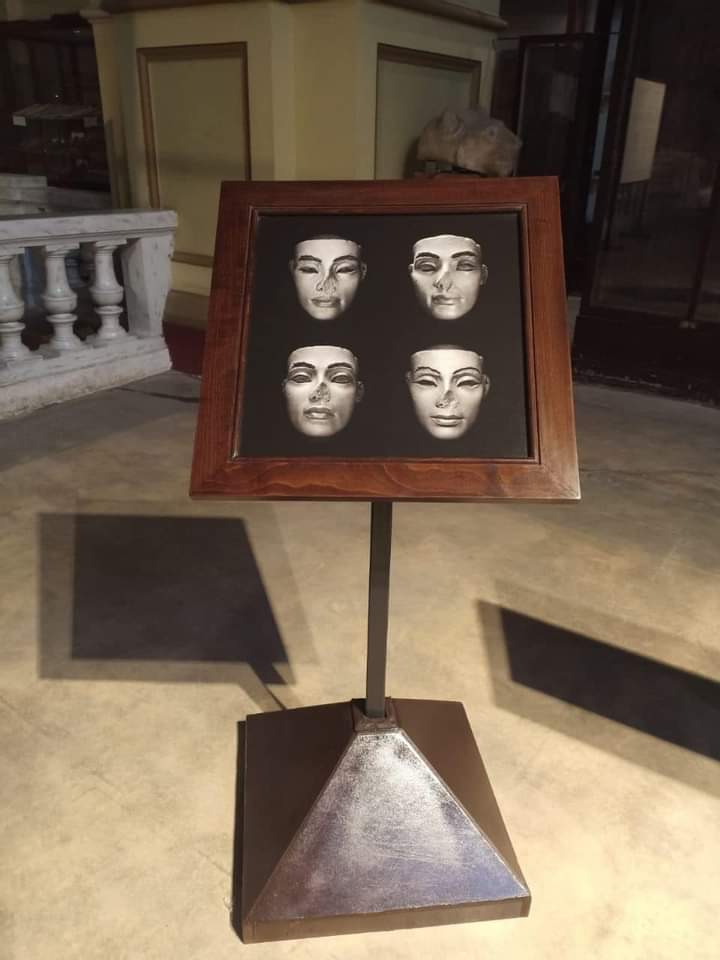 The exhibition showcases images of three unique artifacts of the Egyptian Museum collection. Sabah Abdel-Razeq, head of the Egyptian Museum in Tahrir explained that these artifacts include the incomplete head of Queen Nefertiti, made of brown quartzite, and which was found in Tel al-Amrna during the 1933 excavations. This piece dates back to the era of the 18th dynasty of the New Kingdom, Ms Abdel-Razeq said. There is also the head of another Pharaoh which dates back to the Old Kingdom and was found in the Giza Pyramids area by American archaeologist George Reisner. And finally, Ms Abdel-Razeq said, the head of a queen belonging to the New Kingdom and which was found in 1915 under the foundation of King Merneptah’s palace in Memphis.

Ms Abdel-Razeq said the exhibition is showing the three artifacts photographed, so that visitors to the exhibition can inspect both the pieces and the photographs side by side. She said the exhibition looks to reveal the human perception and outlook of a specific shape on a three-dimensional photograph with a flat surface, in addition to contemplating the statue in a different way for each viewer after changing the projection of light on it. 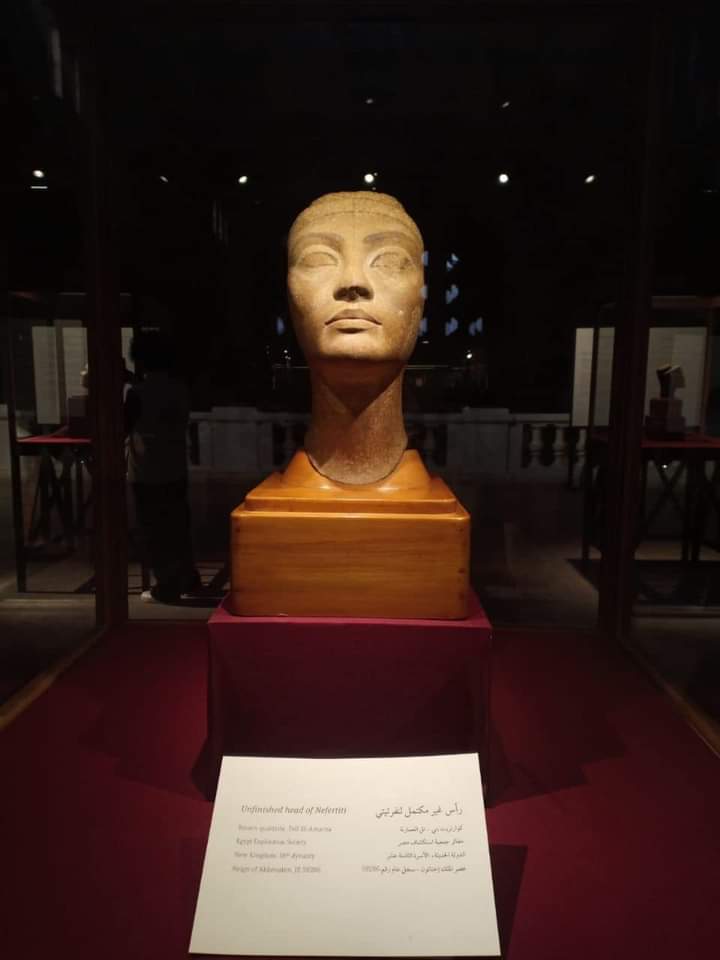 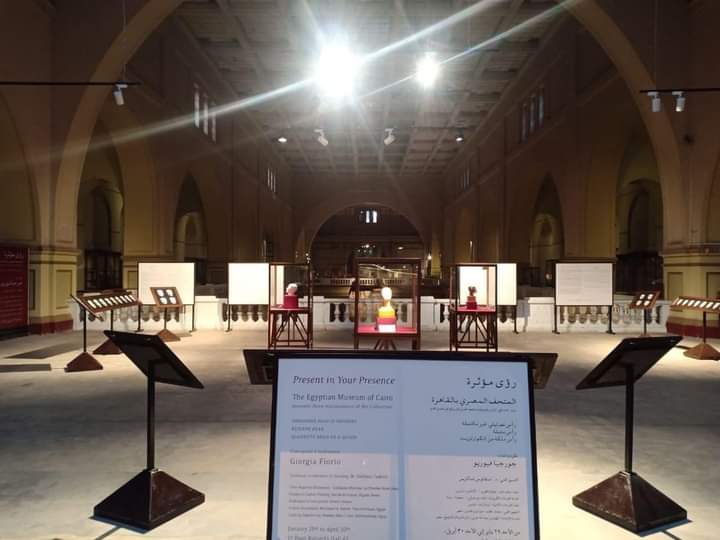 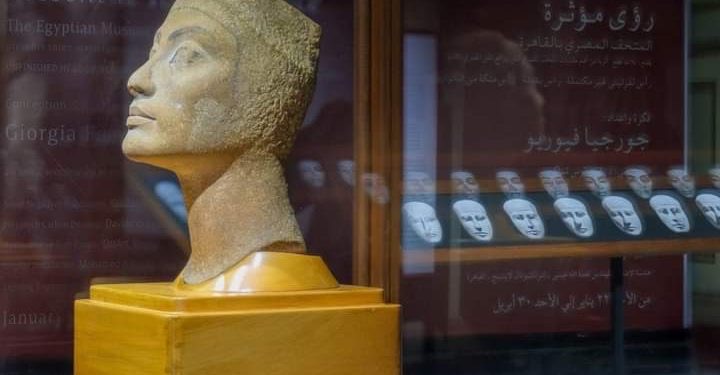