WAs Egypt celebrates today 48 years on the 6 October 1973 War, Watani commemorates the victory with stories of two war heroes who departed our world some two weeks ago, on 20 and 21 September 2021.

War of dignity
The 6 October 1973 War victory is one close to Egyptians’ hearts, since it put an end to their collective sense of defeat and indignity on account of losing the Six-Day War in 1967 to Israel, the result being that Israel occupied the Sinai Peninsula. The Suez Canal separated the Egyptians on the west side and the Israelis in Sinai east of the Canal. On the eastern bank, the Israelis built their epic Bar-Lev Line: a 160km-long, 20-25m-high, 12-deep sand and dust fortification with concrete backing, steeply inclined at angles that reached 80 degrees at some points, and dotted with heavily armed military stations. Israel touted the Bar-Lev Line as invincible and vowed, from its position of might on top and east of that Line, that it would be the graveyard of Egyptian troops. Even though Egypt conducted from the west bank of the Canal what it termed the War of Attrition against the Israelis on the east, it remained defeated, miserable, humiliated and bitter as it endured Israeli taunting day in day out, and the threat that Egyptians would never again set foot in Sinai. 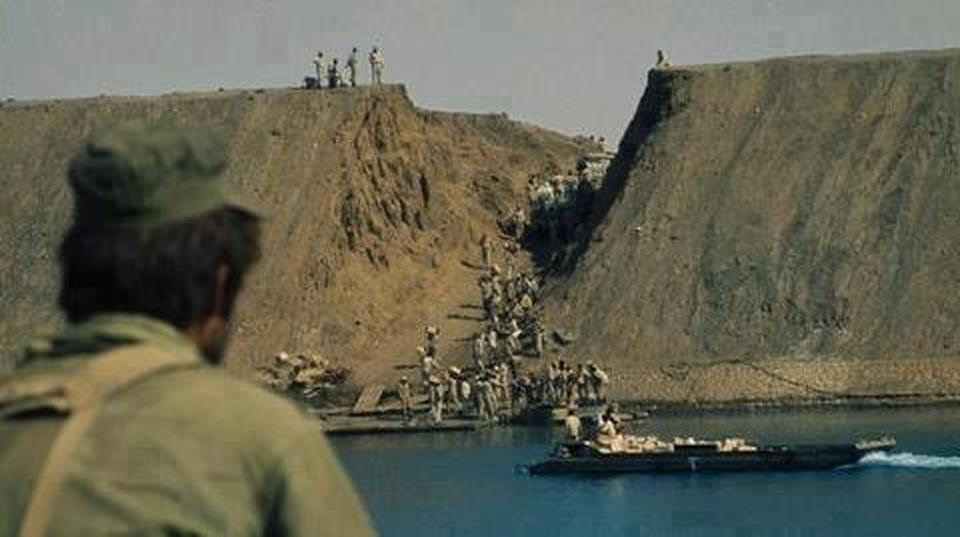 On 6 October 1973, the Egyptians capitalised on the fact that it was Yom Kippur so the Israelis were unlikely to be on high alert, and waged their attack which had been months in preparation but remained a well-kept secret. Protected by their Air Force, they attained the near impossible feat of crossing the Suez Canal, using water cannons to bring down the Bar-Lev Line, crossing over into Sinai and flying the Egyptian flag on its soil. The more than two-week battle that ensued ended with a truce, and led to a peace agreement between Egypt and Israel in 1979, the first peace agreement in the region with Israel.

The Field Marshal
On 21 September 2021, Egypt’s former Minister of Defence and Head of the Supreme Council of the Armed Forces Field Marshal Mohamed Hussein Tantawi, prominent hero of the October War, died at age 85. The following day, Egypt lost another October War hero: Sergeant Ahmed Edris who died aged 84.
The Field Marshal made a name as a decorated war hero who fought in three wars against Israel: in 1956, 1967, and 1973. In 1991 he was made Minister of Defence and Commander-in-Chief of the Armed Forces by President Hosny Mubarak, and was promoted to Field Marshal two years later. He headed Egypt’s Supreme Council of Armed Forces (SCAF) which ruled the country from February 2011 when President Hosny Mubarak stepped down in the wake of the Arab Spring uprising, and until June 2012 when Egypt’s new [Islamist] President Muhammad Mursi took office. 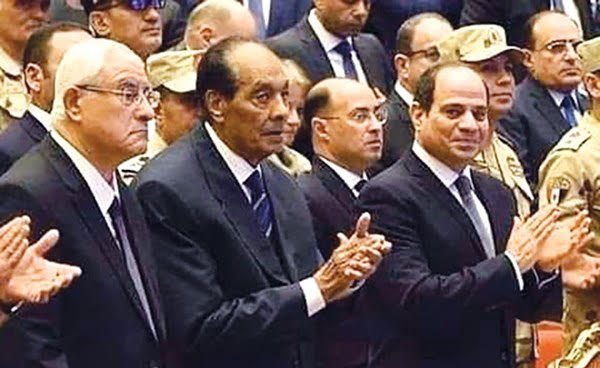 In August 2012, President Mursi removed Tantawi from his positions as Minister of Defence and head of SCAF.
When Abdel-Fattah al-Sisi became President of Egypt in June 2014, he honoured Field Marshal Tantawi and appeared with him on a number of public occasions.
Watani International commemorated the Field Marshal in its 26 September issue.

The Sergeant
Just like Field Marshal Tantawi, Sergeant Edris who came from Nubia, the region of the Nile Valley that stretches south of Aswan, some 850km south of Cairo, was a war hero in his own right.Whereas the heroism of Field Marshal Tantawi on the 1973 War battlefield is well known, that of Sergeant Edris remained a secret until October 2017 when President Abdel-Fattah al-Sisi decorated him with the Order of the Sinai Star, Egypt’s highest military honour. That day, Edris said: “When I met the President, I told him that I had kept the secret for four decades. Today I feel compensated for my 40 years of service.” 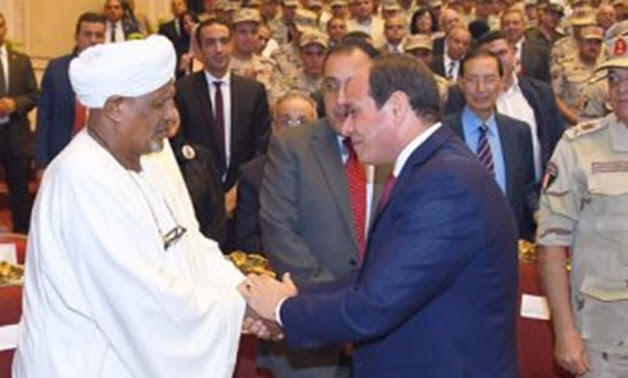 War hero Edris, who had volunteered in the Egyptian army in 1954, came up with the idea of using the Nubian language for secret communication among Egypt’s forces during the 6 October 1973. Owing to the secrecy needed to pass military instructions before and during the war, Edris suggested a code that uses the ancient Nubian language which was only used by the Nubians. The idea was a turning point given that Nubian is only a spoken language that has no alphabetics; hence, there was no way the Israeli enemy would be able to decipher it. Edris’s idea capitalised on the fact that there were many Nubian conscripts in the army, so there would be no shortage of persons who could code and interpret communications. Edris’s idea was pivotal to Egypt’s victory in the war.

More heroes
Watani has many times commemorated heroes of the 6 October War, many of whom were not from the combat forces. Not least among them was General Baqi Youssef, an engineer who spearheaded the idea of using water cannons to bring down the Bar-Lev Line, and Rasem Bedwani who built the bridges on which the troops crossed the Suez Canal. The two men were, incidentally, Copts.