Coptic Mass was held in the Saudi Arabian capital al-Riyadh on Saturday 1 December 2018. Anba Markos, Metropolitan of Shubra-Kheima, Cairo, said Mass which at the home of a Coptic worker in Riyadh. A large congregation attended, including non-Copt Christians. Mass was performed on a holy board which Anba Markos had brought with him from Cairo to use as an altar.

Anba Markos is in Riyadh upon invitation by Crown Prince Mohammed Bin Salman, for a three-week pastoral visit which concludes on 17 December. He met Mohammed al-Issa, Secretary-General of the Muslim World League, at his office in Riyadh, on 29 November. Attending were members of the Egyptian embassy in Riyadh. The Saudi-based MWL was for decades charged with spreading the strict Wahhabi school of Islam around the world, but Sheikh Issa recently said that those times were over and that his focus now aimed at annihilating extremist ideology.

Last February, Pope Tawadros II received Saudi Arabia’s Crown Prince Mohammed Bin Salman at the papal headquarters in Abbassiya, Cairo. Bin Salman applauded Pope Tawadros and Egypt’s Copts for their sense of patriotism, their time-honoured peaceful nature, and their self-restraint in face of the terror the Church was victim of in recent years. The Pope said that cordial relations between Saudi Arabia and the Coptic Church went a few years back, and remarked that since 2012 Anba Markos paid three pastoral visits to Saudi Arabia where he was cordially received by Saudi authorities. Upon which Prince Mohamed Bin Salman extended an invitation to Anba Marcos to again visit Saudi Arabia. 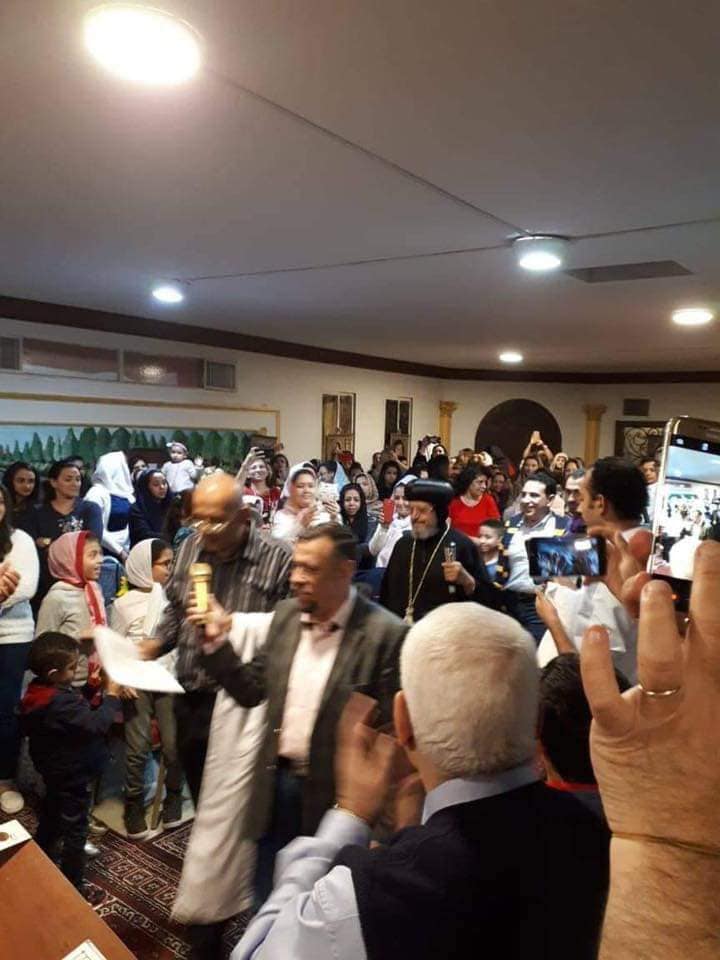 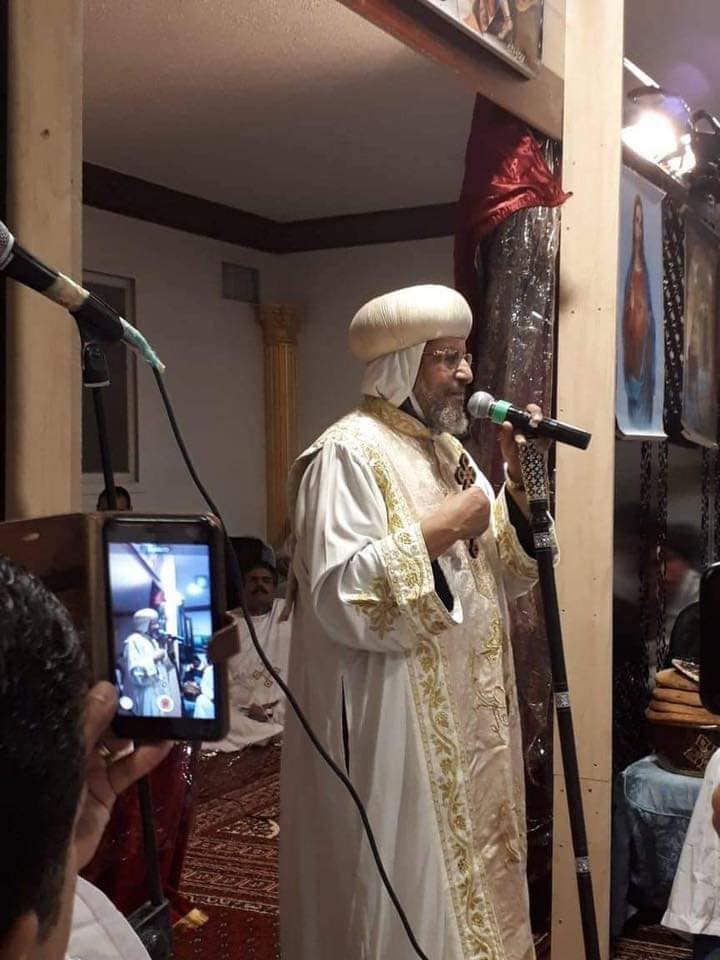 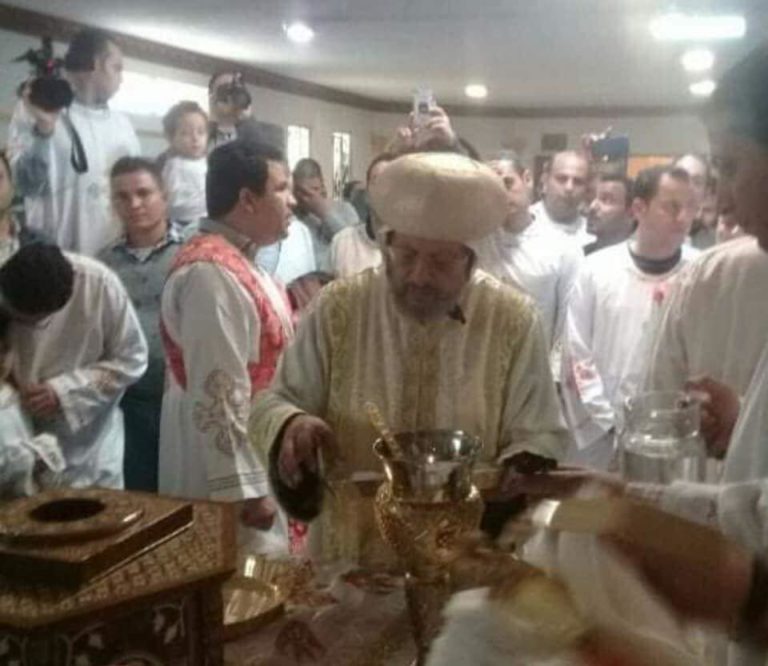 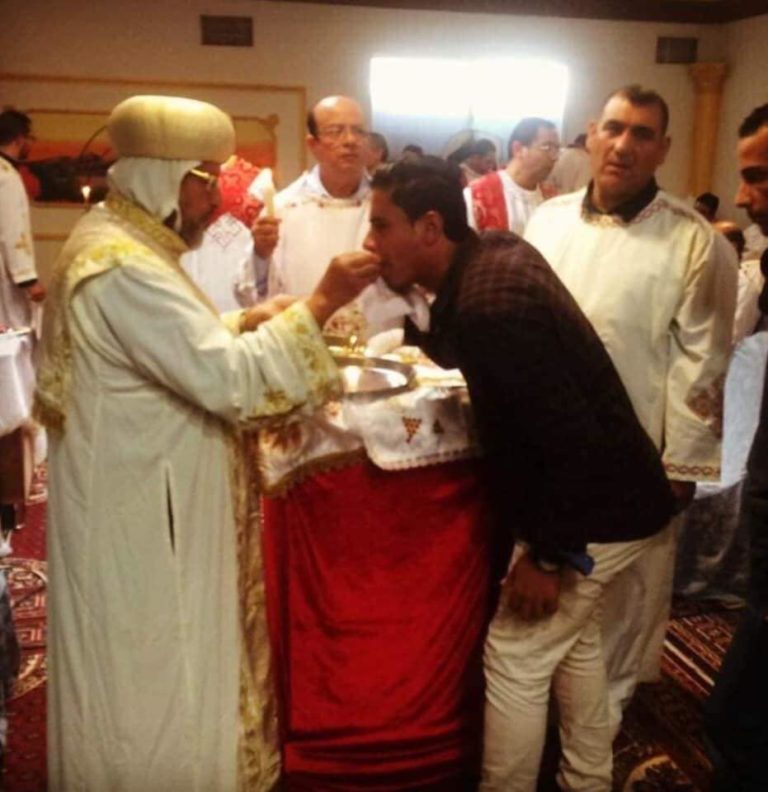 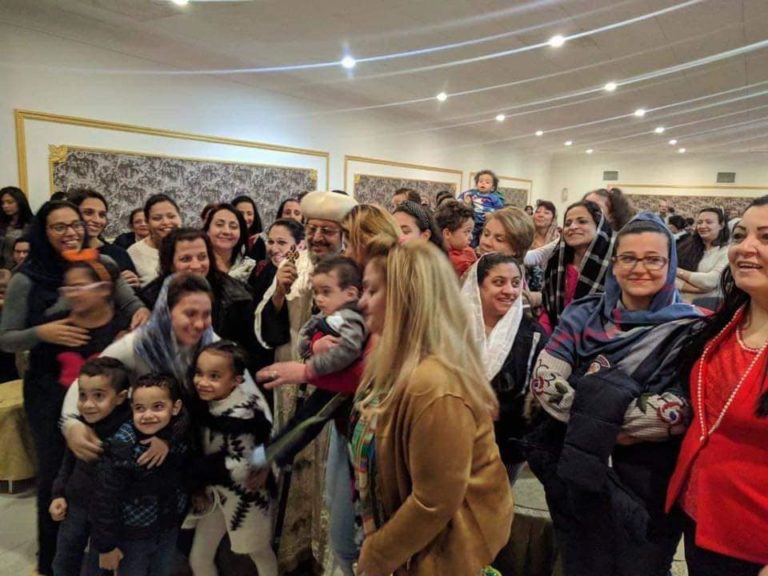 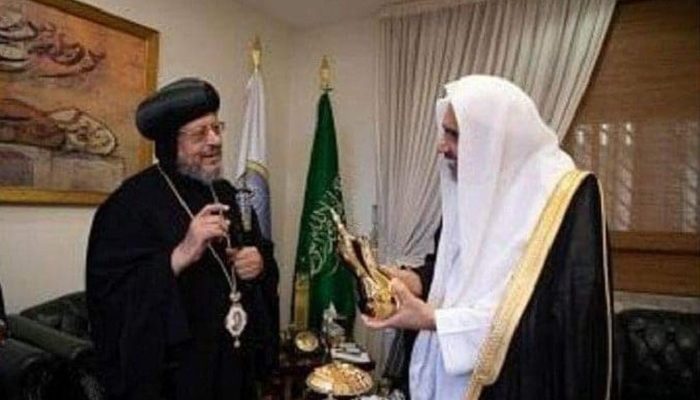 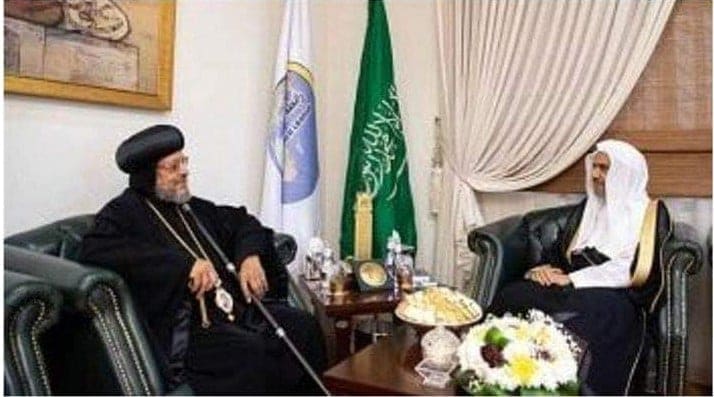