Copts in Minya village attacked for alleged disdain of Islam

Copts in Eshnein al-Nassara, a Coptic majority village in Maghagha, Minya, some 250km south of Cairo, have been the target of a violent attack by the village Muslims on 10 June.

The attack was on account of a post that appeared on the Facebook page of a young man who belongs to the village, and was deemed disdainful of Islam. The young man, 25-year-old Fady Youssef Todari, lives and works in a town in Giza, and had announced that his Facebook page had been hacked a month ago. Yet he recorded and posted a video message in which he apologised for any disdainful messages posted by the hackers of his FB page.

Even so, extremists in the village called for revenge, and demanded of the Muslims of neighboring villages to join them in attacking the Todaris in Eshnein al-Nassara. Hundreds of Muslims thus gathered after the Muslim evening prayers at the village mosques and, to the Islamic cry “Allahu Akbar”, Allah is the Greatest, they marched on the homes of the father and paternal uncle of Fady Todari. The uncle’s home suffered exterior damages, but Youssef Todari’s house was broken into; the windows, furniture, electric appliances and utilities were destroyed; even the mattresses slashed with knives; and the house left a complete wreck.

The police arrived at the scene, cordoned the village off, and arrested 25 of the attackers. General Magdy Amer, Chief of Minya security, also arrived and, together with national security officials, is following up on the investigations and the situation in the village. Local family elders have been attempting to contain the crisis, stressing the good relations between the Muslims and Copts in Eshnein al-Nassara.

Anba Aghathon, Bishop of Maghagha, issued a statement this morning on the attack.

The statement explained the details of the attack, and gave thanks to the Lord that Todari, his wife, and daughter had escaped unscathed; they had fled their home minutes before the Muslim mob arrived.

Anba Aghathon cited in his statement an incident that took place prior to the Feast of the Resurrection last April, during which a young Muslim man posted on Facebook an item that was highly abusive of Christianity, Christians, and the Church. He later realised how much it pained the Copts so, flanked with a few Coptic friends for support, headed to Fr Soliman of the church of Mar-Girgis (St George) in Eshnein al-Nassara and asked to apologise to the congregation. But Fr Soliman said: “You are our son, your coming here is in itself an apology which I accept on behalf of the congregation. We are all brothers.” The statement expressed a wish that Fr Soliman’s behaviour would have been reciprocated by the village Muslims.

The statement said that Fady Todari, his brother, and two maternal uncles, had been arrested by the police in Giza.

“We denounce and condemn the collective violence against Copts in Eshnein al-Nassara,” the statement declared. It called upon moderate Muslims to take up their role in calming matters down and not to give extremists an opportunity to work sedition under the pretext of defending the Islamic religion. It also thanked the security authorities for their prompt action in guarding the village against any further seditious acts.

In the evening of 11 June, a “calming session” was hold at the police station in Eshnein, attended by the Todaris, elders of the families in the village, and local politicians and security officials. According to MP Mina Melek who took part in the session, it was not a conciliation session to reach an out-of-court settlement, but was meant to make peace. All present decided that matters should be handled through legal proceedings, and that whoever was guilty would be penalised by the law. “Investigations will reveal whether or not Fady Todari’s FB page was hacked, and legal action will be taken accordingly,” Mr Melek said.

For more on contempt of religion:

The sword of Damocles that hangs over Copts 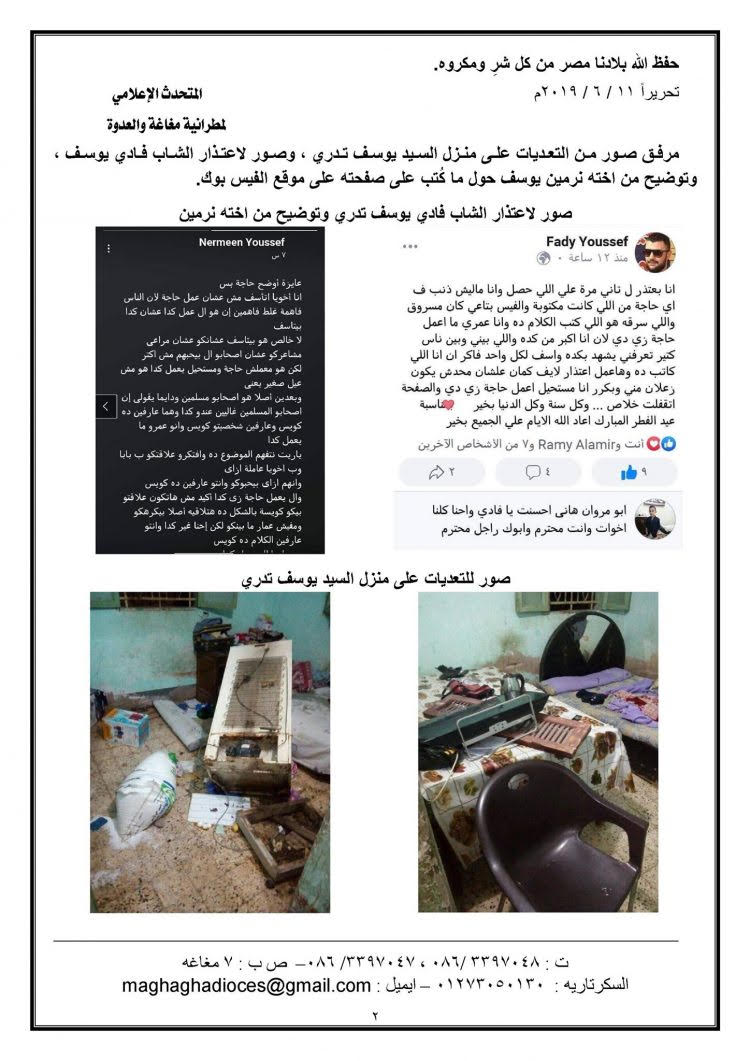 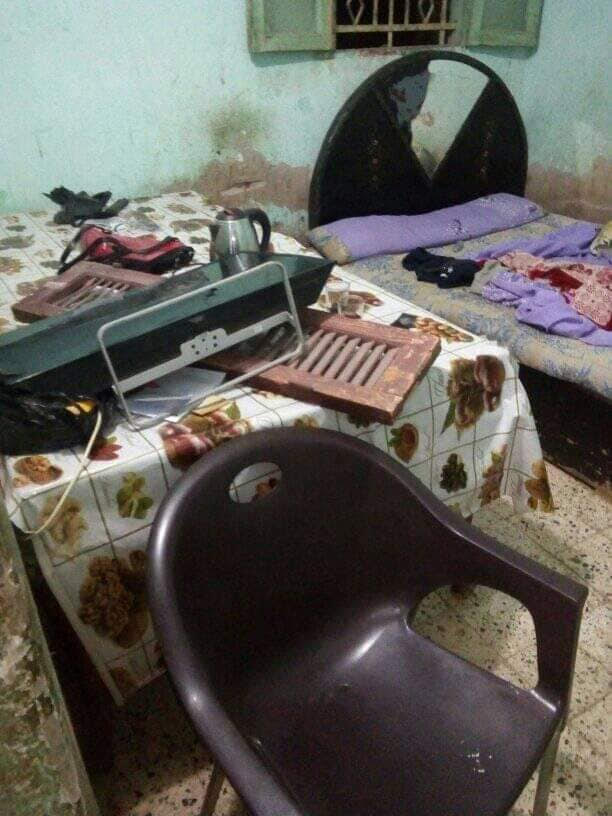 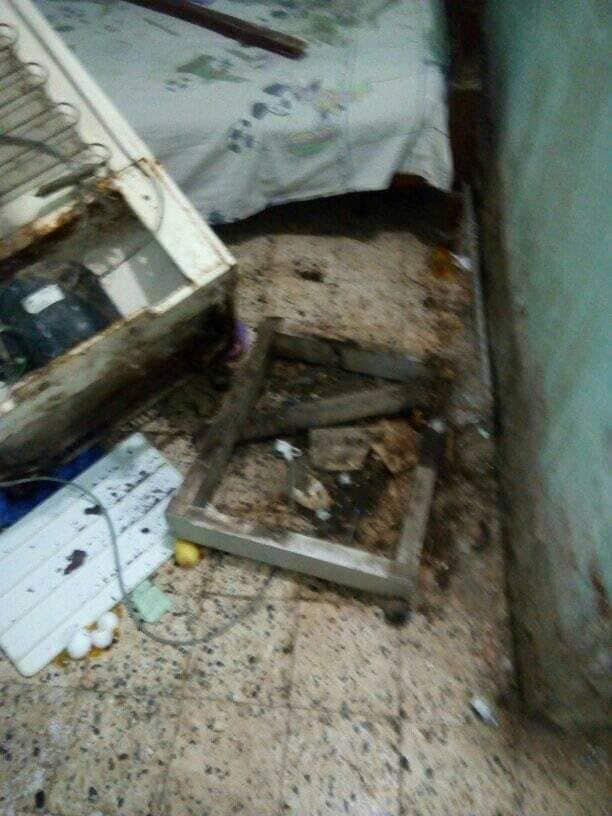 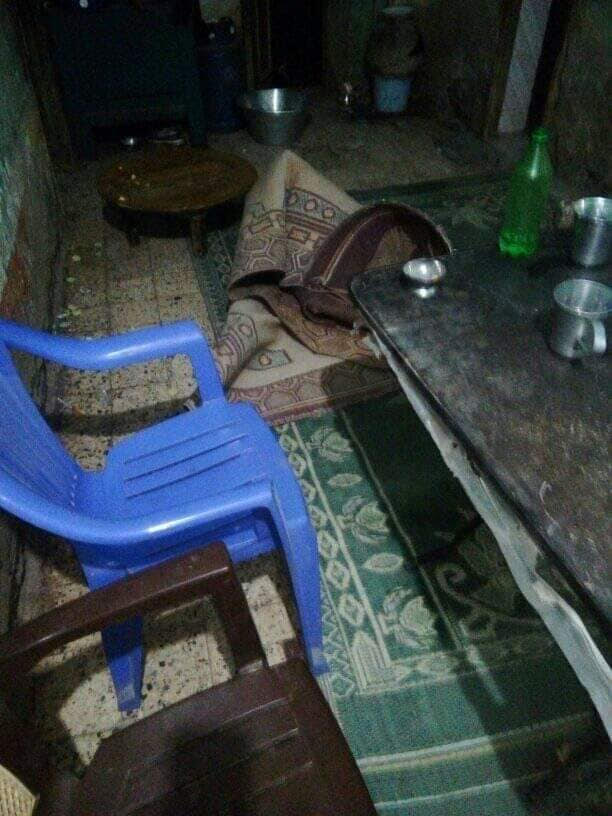 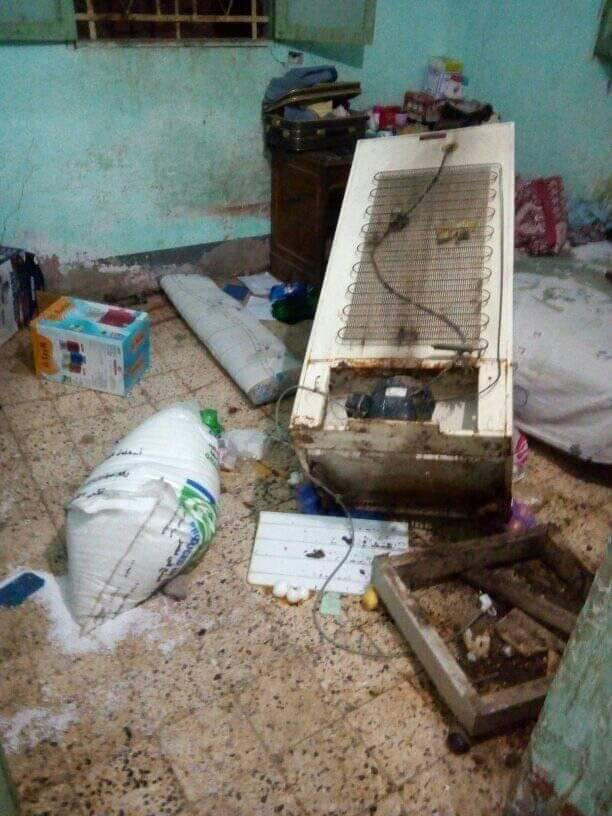