The police have today, 23 April, demanded of the Copts in the village of Mit-Nama in Qalyubiya, north of Cairo, to halt worship in a building they have been using as a de-facto church. At the same time, there has been wide incitement among the village Muslims to attack the building under the pretext that it was not licensed for Christian worship. 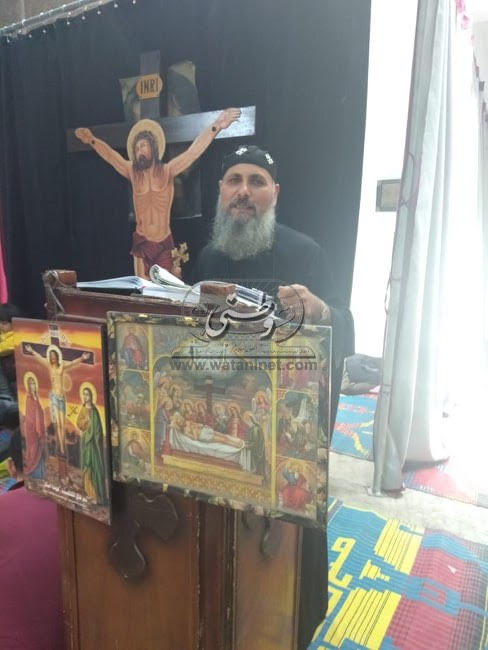 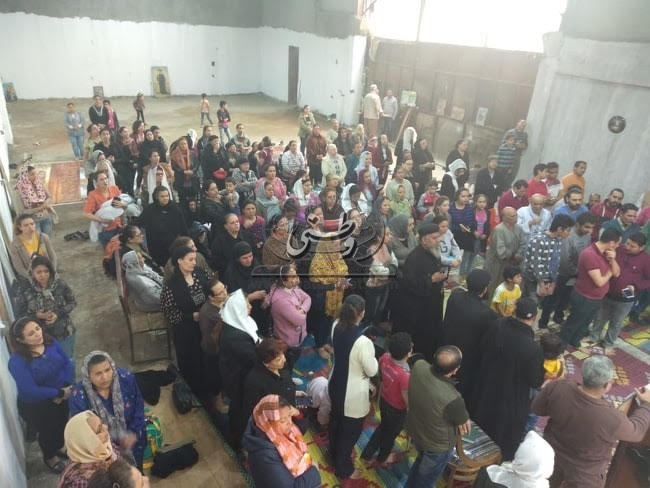 The 400sq.m wide building belongs to the diocese of Shubral-Kheima under whose jurisdiction Mit-Nama falls. Shubral-Kheima Bishop Anba Marcos had recently purchased the building, and the congregation prepared it for holding prayers during the current week, Passion Week. Copts celebrate the Feast of the Resurrection this year on Sunday 28 April. 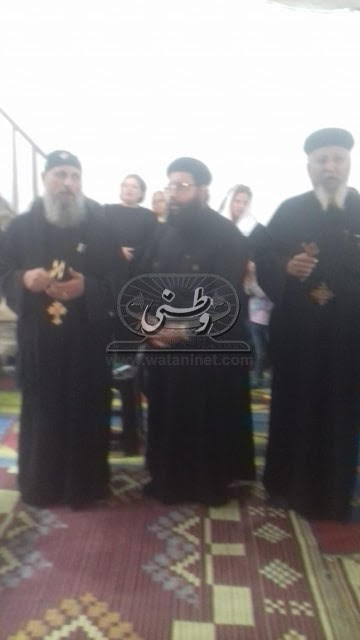 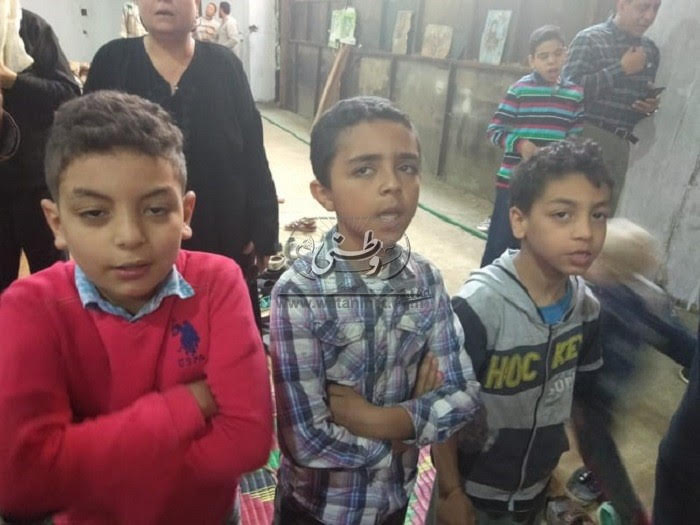 Mit-Nama Copts, some 1500 [extended] families, have no place to worship in their village. Since 2001, they twice attempted to build a church on land they had purchased, having obtained all the legal permits required to build the church. In 2001 then in 2007, the village Muslims waged violent attacks against the Copts and the workers on the site, and construction had to be halted. 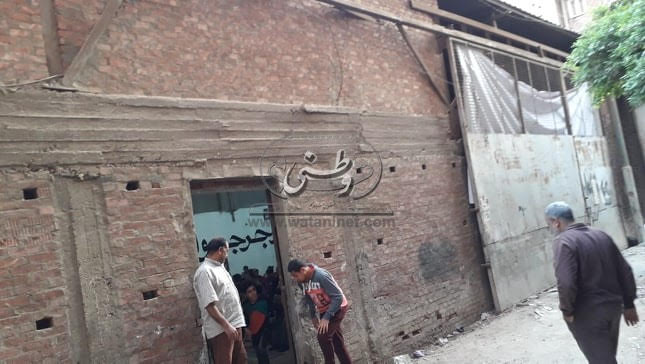 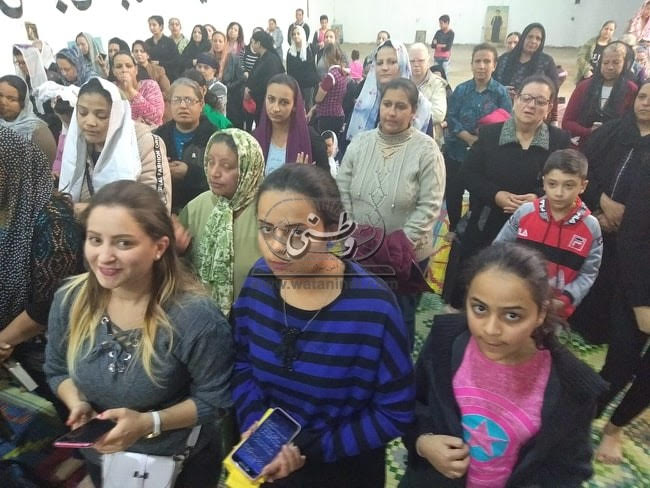 In an attempt to persuade the Copts to leave the new church building, the police said they would allow construction on the first site. The Copts, however, believe this to be a ruse to get them to leave the new building, and that once they do so they will not be permitted to build their church. They have thus insisted on remaining in their new de-facto church. 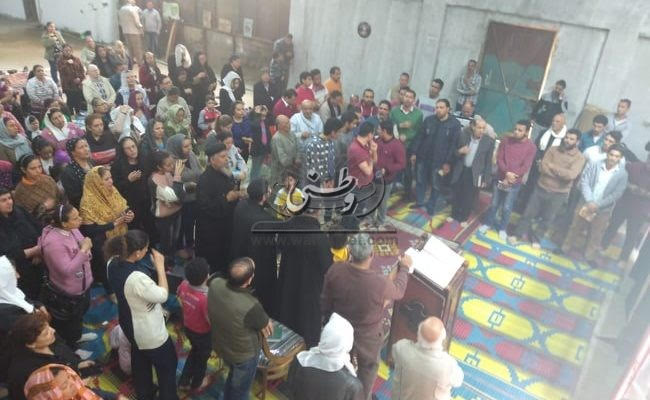