The Bibliotheca Alexandrina (BA) has launched the 17th edition of its International Summer Festival, organised by the BA Arts Center and running till 31 August 2019. Touted by the BA as “a major cultural event … that adds a colourful and unique taste to summer in Alexandria”, the festival draws a diverse audience of thousands of Alexandria’s residents and summer visitors. Every year, it features a cultural output that balances various new forms of art with the classics. 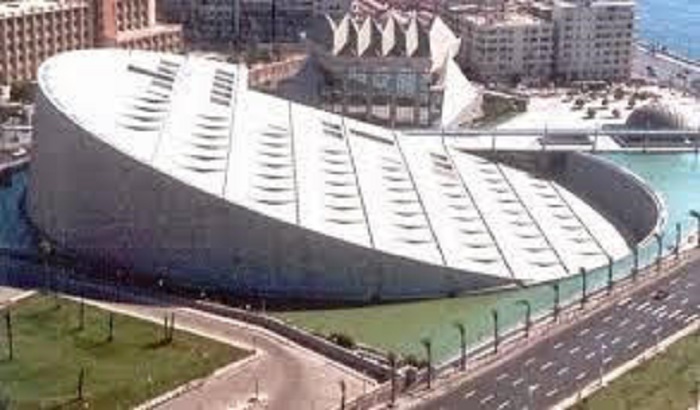 This year’s festival offers concerts; poetry recitals; workshops, lectures and seminars on theatre and music; as well as film screenings. It opened with the Jordanian band Jadal which played to a full house of thrilled audiences.

Renowned marimba player, the beautiful vivacious Nesma Abdel Aziz, charmed audiences in with her music that expertly intertwines the old and the new, creating her own enchanting blend.

There is also the satirical theatre play “Amin wa Shurakah (Amin & Co)”, and poetry recital evenings by Amr Hassan and Amr Katamesh, as well as a stand-up comedy show presented by Mohamed Helmy.