BA suspends flights to Cairo: Anyone understands what’s going on?

The day began like any other in Egypt. But as Saturday 20 July moved on into the afternoon hours with the usual activities of a weekend drawing to a close—weekend in Egypt is Friday and Saturday—a bombshell of news fell. Egyptians were astounded to learn that British Airways had just cancelled its flights to Cairo Airport, citing “security concerns”.

According to BBC, the airliner “cancelled all flights to the Egyptian capital Cairo for a week as a security ‘precaution’ … The airline did not specify what the security issue was.

“A BA spokesman said: ‘We constantly review our security arrangements at all our airports around the world, and have suspended flights to Cairo for seven days as a precaution to allow for further assessment. The safety and security of our customers and crew is always our priority, and we would never operate an aircraft unless it was safe to do so’.”

BBC described how passengers at Heathrow heading to Cairo on Saturday’s BA flight were struck to know of the cancellation after they had been handed boarding passes; one woman said she was informed by her husband at home that her flight was cancelled even before BA told the passengers anything. Meaning the news got to the media before those directly concerned were informed.

The UK Foreign Office’s updated advice on travel to Egypt carries the warning: “There’s a heightened risk of terrorism against aviation. Additional security measures are in place for flights departing from Egypt to the UK.” In 2015, following the Russian Metrojet crash over Sinai, the UK had banned flights to Sharm al-Sheikh. The ban is still in place.

Sunday 21 July saw Egypt’s Civil Aviation Minister Younes al-Masry meet Sir Geoffrey Adams, UK Ambassador to Cairo. According to a statement posted on the Ministry’s Facebook page, General Masry expressed his dismay over the “abrupt and unilateral” decision by BA without prior coordination with Egyptian authorities. Sir Geoffrey extended an apology for failure to inform Egypt beforehand, and said the suspension of flights to Cairo was not related to security measures at Egyptian airports. 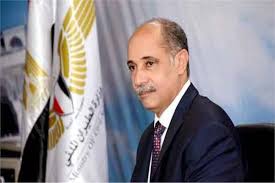 British Airways’ North Africa regional manager Sherif Barsoum told Sky News that security at Egyptian airports is “at 100 per cent efficacy. This is just a routine assessment” of security provisions on the company’s flights, Mr Barsoum said. He stressed that the move had not been imposed by the British government, a point confirmed by a British Embassy official to reporters in Cairo. The decision was taken “by British Airways for the reasons set out in its statement,” the Embassy official said.

For Egyptians, it was as though the decision just fell from the sky! Nothing had led to it and, from the confusion that ensued with the first flight cancelled at Heathrow, it was obvious that BA had been either been ill prepared or, as passengers said, “handled it badly”.

An open ended guessing game started among Egyptians. Did flights to and from Cairo really face “aviation security risks”? Then why didn’t other airlines too suspend their Cairo flights? None but Lufthansa did so, and then only for one day. Did the German airline think the aviation terrorism risk would vanish into thin air the following day? Or were Germans throwing caution to the wind? Very out of character, surely!

Was there some extraordinary terrorism threat against Egypt that no one in the country knew of? Were that so, wouldn’t the British authorities have cautioned their Egyptian counterparts, and their allies for that matter? Which again begs the question how come no one else in the world decided to cancel flights to and from Cairo.

As to recent terror attacks in al-Arish in North Sinai, such incidents did recur, and they explained the Foreign Office’s travel warning. But it had nothing to do with aviation.

One last guess. Could it be because of the riots by Algerian football fans at Cairo Airport in the early hours of Sunday 21 July? 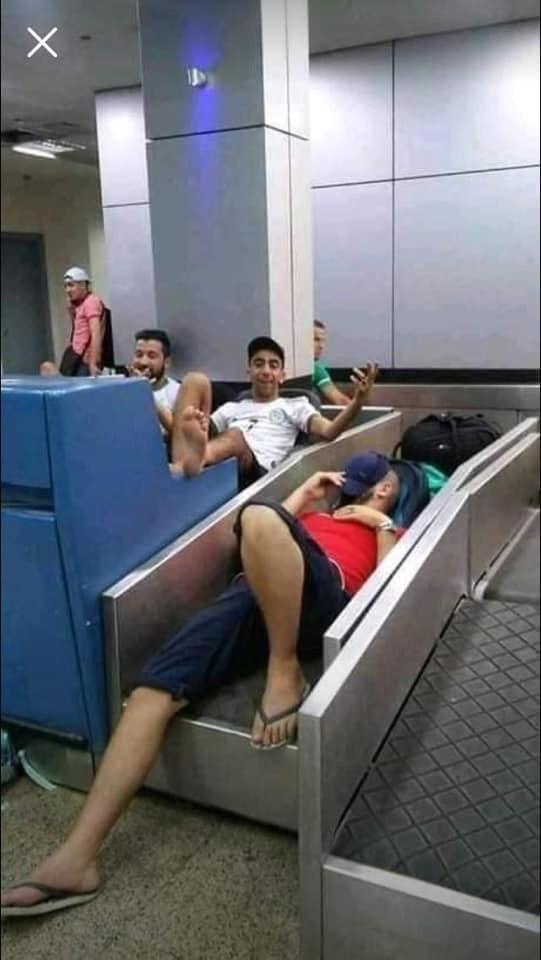 Some 4,000 fans who had been in Cairo to cheer on their team in the final match of the 2019 Africa Cup of Nations, which they won, had been stranded for 36 hours at Cairo Airport. They broke into riots, causing multiple damages. Many had no return tickets, and others were angry because their Air Algérie flights were delayed. Egypt’s Interior Ministry ordered security personnel to exercise utmost restraint and to allow those who did not have flight tickets to enter the airport for shelter from the hot weather outside. The authorities at Cairo Airport had to call in the special operations forces, and called Air Algérie to work on resolving the crisis. Finally, in the space of some three hours, the fans were flown home on board 24 planes including nine Egyptian and Algerian military aircrafts, 11 Air Algérie aircraft, and four flights for Algeria’s Tassili. The departure of all flights from Cairo Airport was delayed between two and five hours. 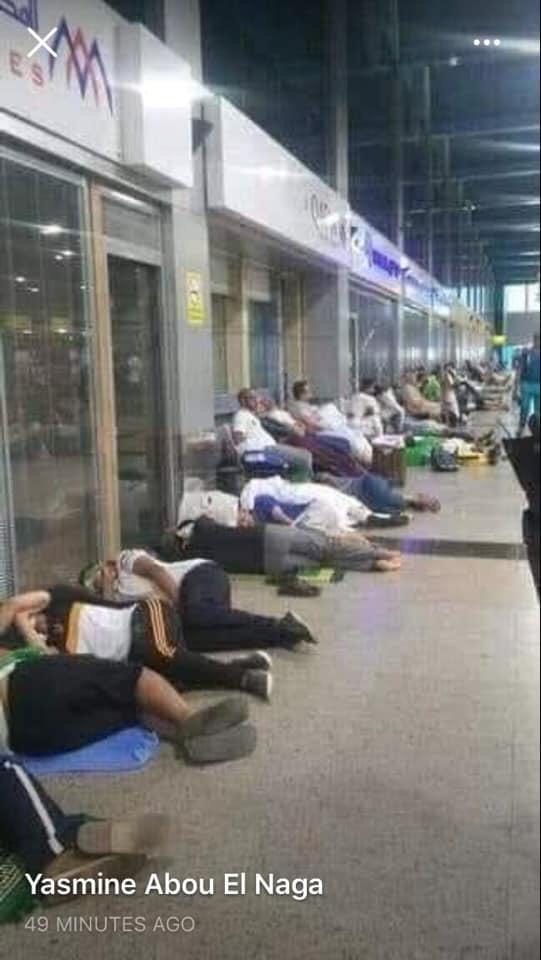 The only catch in this story is that the rioting took place in a terminal far from that used by BA, and hours after suspension of its Cairo flights.

So what now? The question running among Egyptians is: “Does anyone understand anything?”