A 20-year-old Coptic woman from Assiut, who was reported missing on 2 October, has been found by the police and brought back to her family.

The young woman, Magda Mansour, comes from al-Badari in Assiut, some 350km south of Assiut. Three days after she went missing, she posted video footage on social media in which she appeared wearing higab, the Islamic veil, and announced that she had converted to Islam and was marrying a Muslim man. Her father said she appeared uncommonly flustered, and her talk was full of contradictory information. It was not even clear whether she had already got married or was planning to. He said other women who had been abducted and posted similar videos were later proved to have posted them under duress, and had never converted or married Muslims. To prove his point he cited the cases of Christine Zarif from Alexandria and Rania Abdel-Massih from Menoufiya. 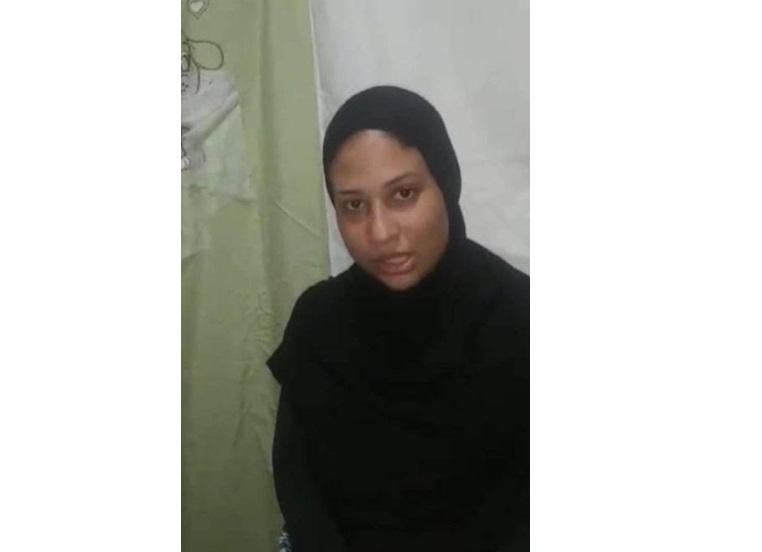 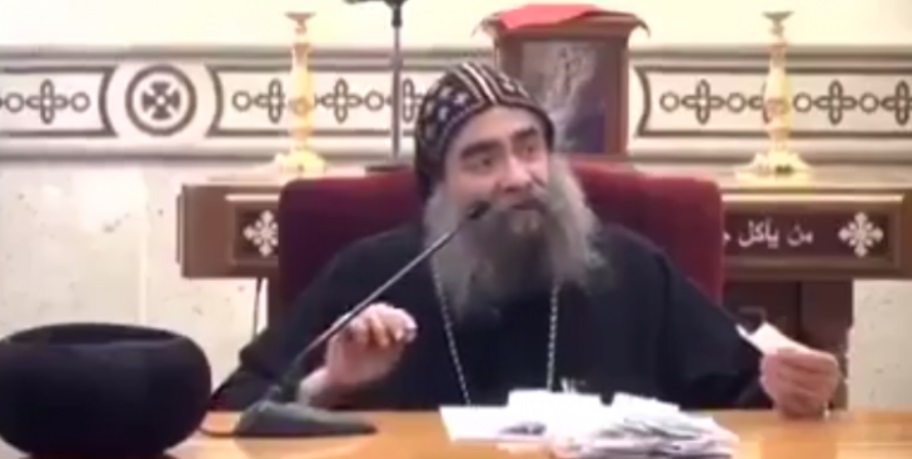 Anba Yu’annis, Bishop of Assiut and al-Badari, thanked Assiut’s security officials for their efforts in finding Ms Mansour and bringing her home to her family. He commented, however, that Coptic women who go missing are, in most cases, not abducted, but seduced to leave home. They are more often than not treated badly at home, so it is easy for them to fall prey to seduction and temptation to elope. “We should love and nurture our daughters,” he said, “so they would not be tempted to leave home.”