Rania Abdel-Messih, a 39-year-old Coptic woman from the village of Mina in the Delta region of Menoufiya, has been reunited with her family following 12 weeks during which she had gone missing.

Ms Abdel-Messih was reported missing on 23 April 2020. She is a mother of three pre-teen and teenage daughters, an English language teacher in a school in Menoufiya, and a church servant. It was rumoured on Facebook that she converted to Islam, since she appeared on video footage announcing that. But her family and Church claimed this could never have taken place, and she could never have said so except under extreme coercion. They insisted she had been abducted.

For its part, the Islamic topmost authority of al-Azhar which registers conversions, denied her conversion, quoting the Islamic principle that there was “no compulsion in religion”. 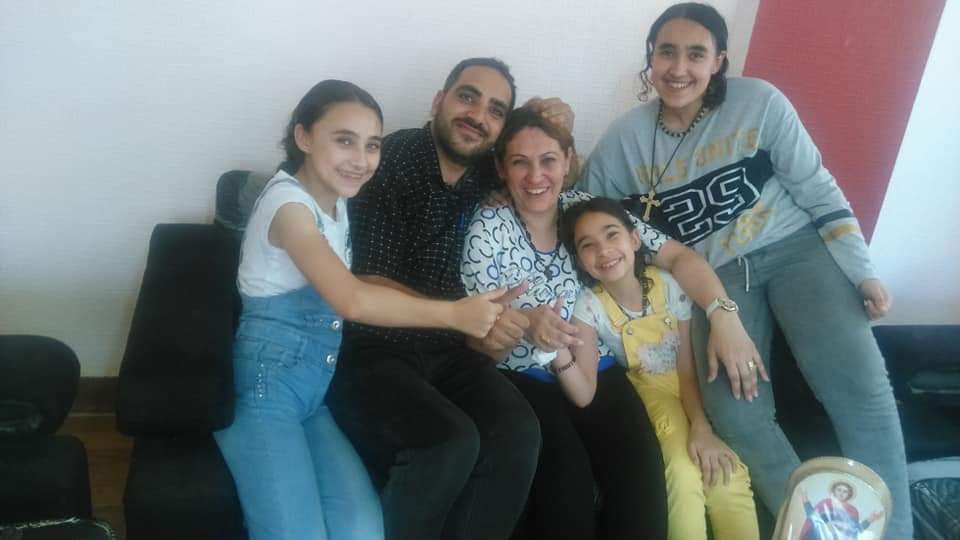 Last May, some 10 days after Ms Abdel-Messih disappeared, the Menoufiya priest assembly issued a statement asking the relevant authorities to find her for the sake of her distraught daughters.

Three weeks later, and still no news of Abdel-Messih, Menoufiya priest assembly issued another statement declaring their full withdrawal from Beit al-Aila, literally ‘Family Home’, in protest. Beit al-Aila is a quasi-governmental entity headed by the Grand Imam of al-Azhar nd the Coptic Pope, and including as members representatives of Muslim and Coptic clergy and laity. It was established in 2011 with the aim of supporting national unity and aborting attempts at sectarian sedition in Egypt.

In their second statement, Menoufiya priests stressed their love for the nation and their firm belief in the State of law that respects citizenship rights. However, they denounced what they described as the ‘utter passivity’ of Beit al-Aila which never took any serious steps to address the substantial problem [of Ms Abdel-Messih] that distressed an Egyptian family.

Upon her return home, photographs of a smiling Ms Abdel-Messih with her husband, daughters, and brother, went viral on social media, as did her declaration that she had never converted to Islam.

Bloggers applauded the ardent efforts of Anna Benjamin, Bishop of Menoufiya; and Menoufiya priest assembly for Ms Abdel-Messih to be found and returned home safely.

The majority of social media frequenters demanded that the details of how the Coptic woman went missing should be made public, given that her case had become a public opinion one that irked and troubled many people. But, apart from the photos of her with her family, neither the police, Church, nor the family gave any information. The family just celebrating her return privately at home. 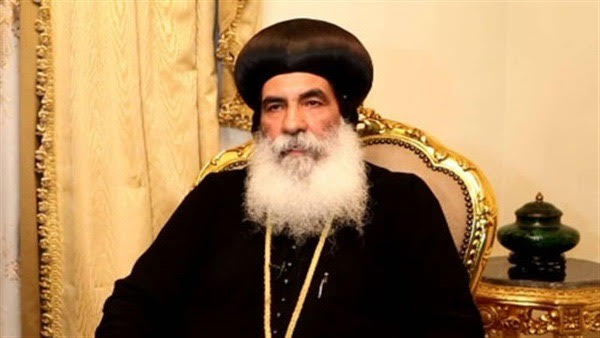