The 114 pieces of Egyptian antiquity smuggled out of Egypt into France, and retrieved by Egyptian officials two days ago, have been brought back to Egypt.

Egypt’s Public Prosecutor Hamada al-Sawi,and Mostafa Waziri, Secretary-General of the Supreme Council of Antiquities, accompanied the antiquities back home. They had been in Paris, together with a delegation from Egypt’s public prosecution, supervising the process of shipping the artefacts to Cairo; they arrived on the same plane boarded by the officials. 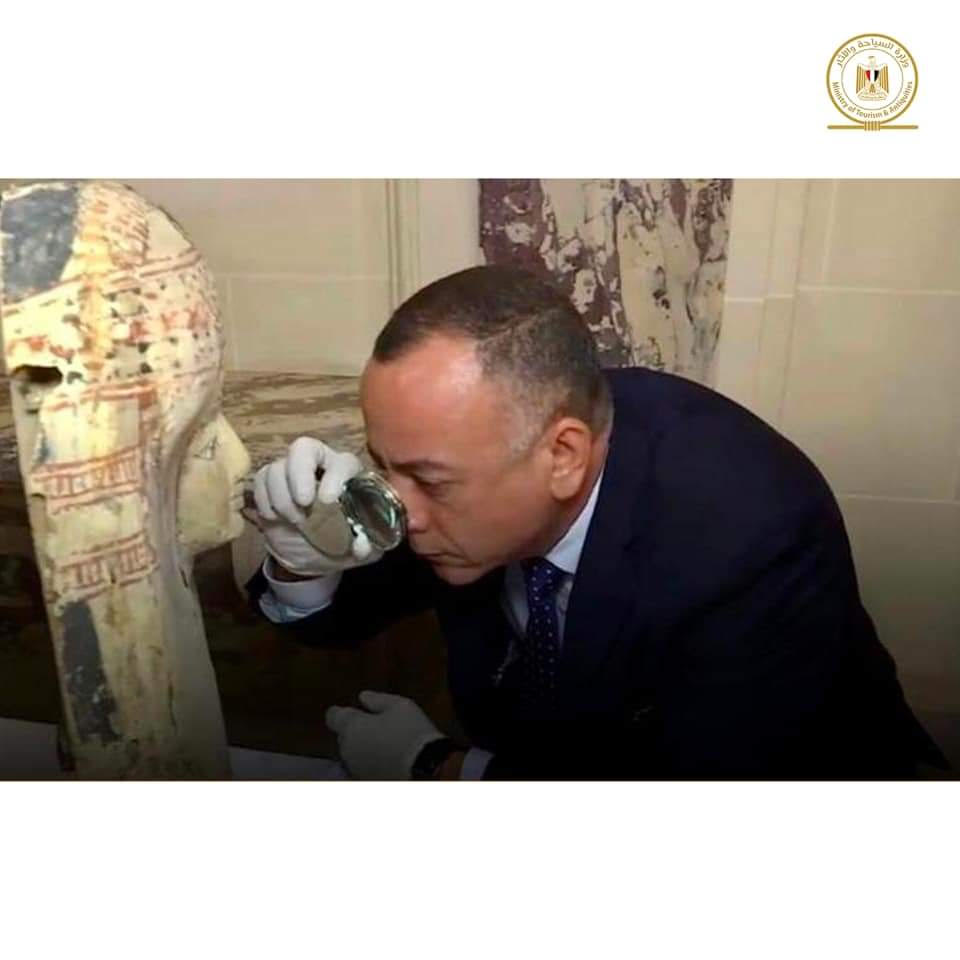 Dr Waziri commended the close cooperation between the Egyptian Public Prosecution and French judicial authorities, also the efforts of the Egyptian government and Egypt’s Embassy in Paris, all of which culminated in recovery of the smuggled antiquities. 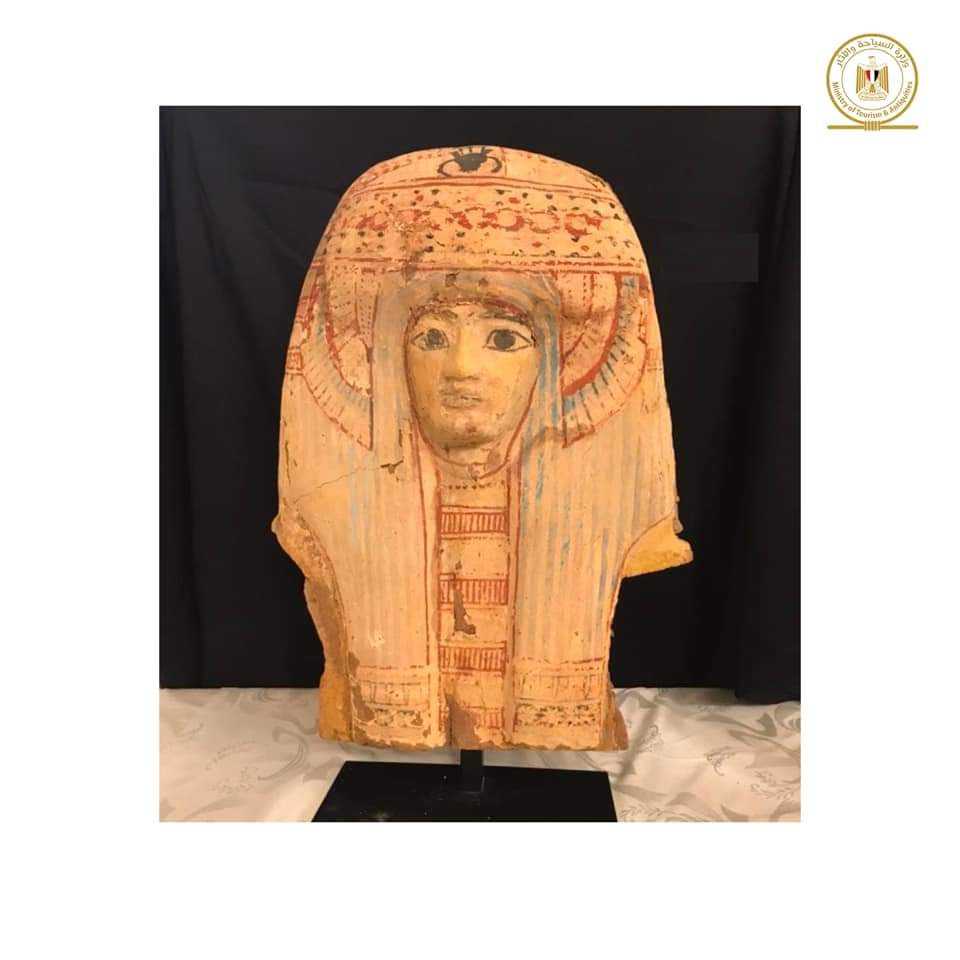 Back on 2019, the Egyptian Embassy in Paris received a report from a French national that the 114 pieces of Egyptian antiquities were found in the Paris home of another French national who had met his death. The Embassy reported the matter to the authorities in Cairo who cooperated with their French counterparts to verify the matter. The antiquities were found to be authentic; law enforcement authorities in France banned their trafficking or sale, and ordered them to be returned to Egypt. The French authorities handed them to the Egyptian Embassy in Paris.

In Cairo, a Frenchman and two Egyptians were caught by the police for having been complicit in the smuggling incident. Investigations are still underway. 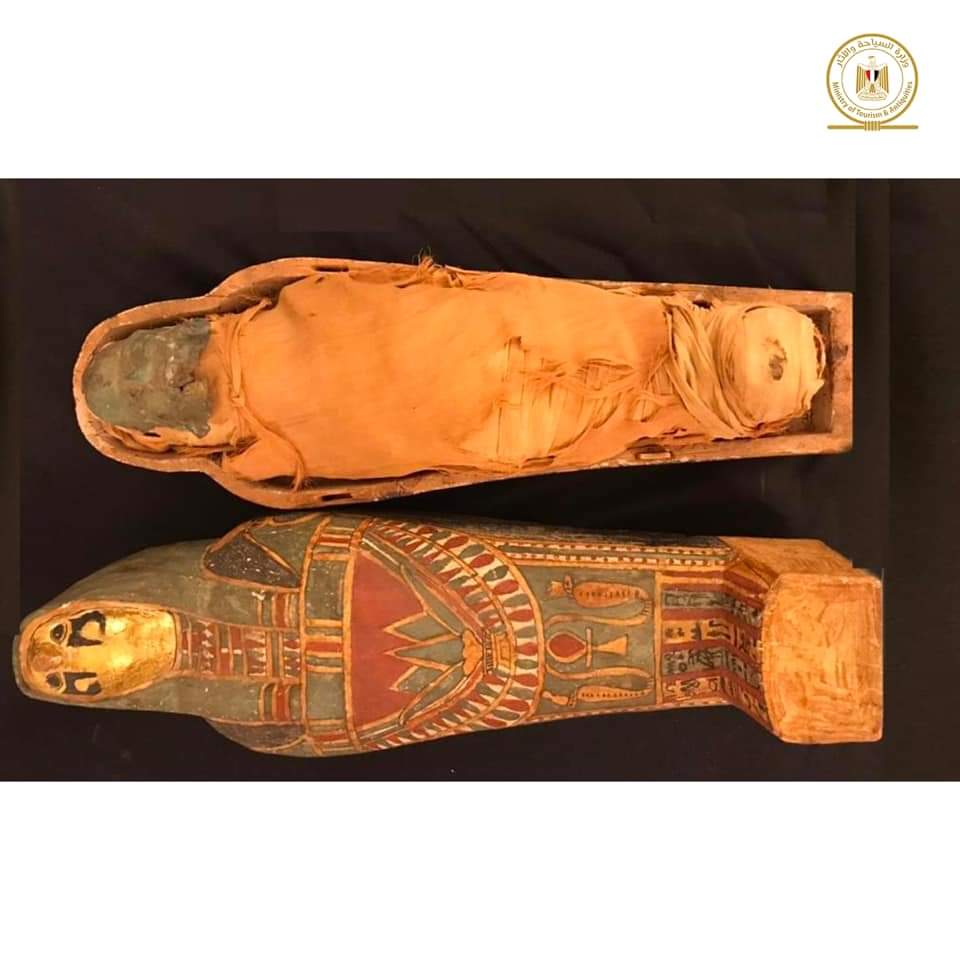 Dr Waziri said that the retrieved artefacts date back to different eras of ancient Egypt. Among them is a statue of King Amenhotep III who ruled Egypt in 1386 – 1349BC, carrying the engraving in gold hieroglyphs: “Master of the Justice of Ra”. According to Dr Waziri, these objects did not belong to museums or archaeological stores of the Supreme Council of Antiquities, but were the result of illegal excavations. 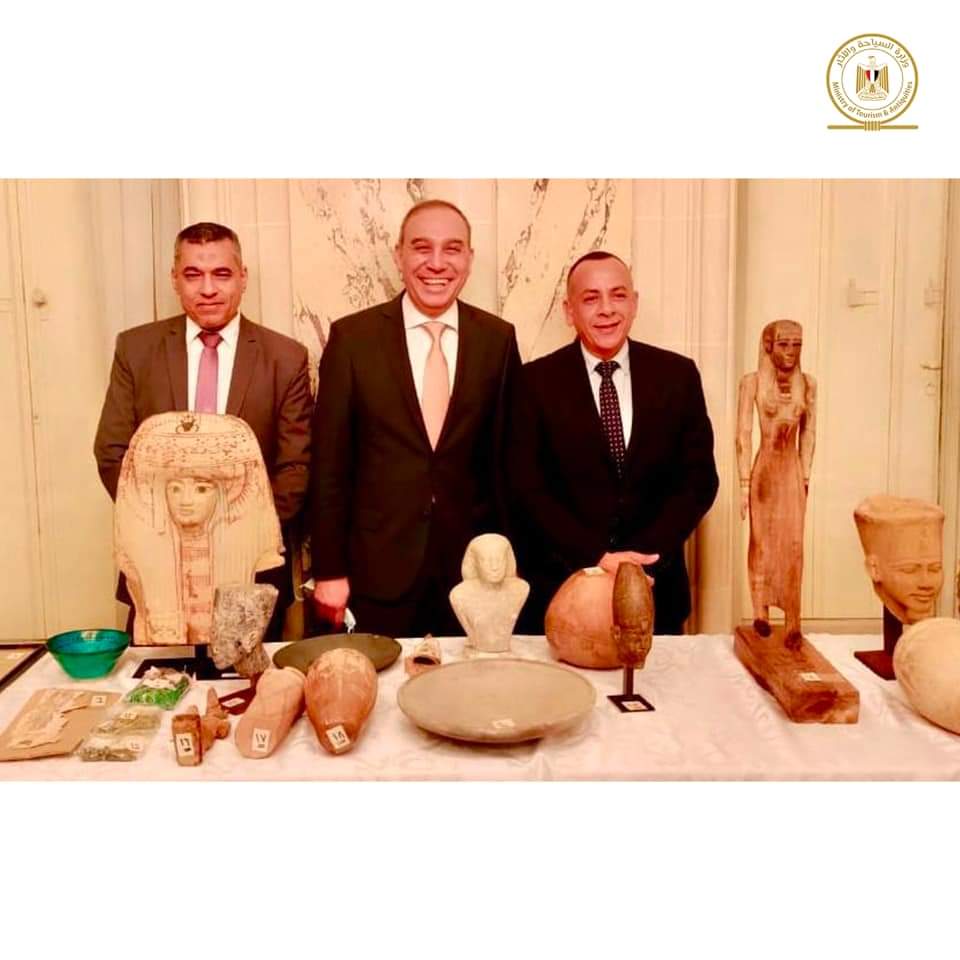