Prominent Egyptian human rights activist and lawyer Hafez Abu-Seada passed away on 26 November 2020 at age 55 after he had tested positive for coronavirus a week earlier and was admitted to a Cairo hospital.

On her Facebook page, his wife, renowned lawyer and feminist Nehad Abul-Komsan, confirmed his death, writing: “Hafez Abu-Seada, the love of my life, the father of my children and the greatest man I ever knew, my strength and support, has passed away. Pray for him. 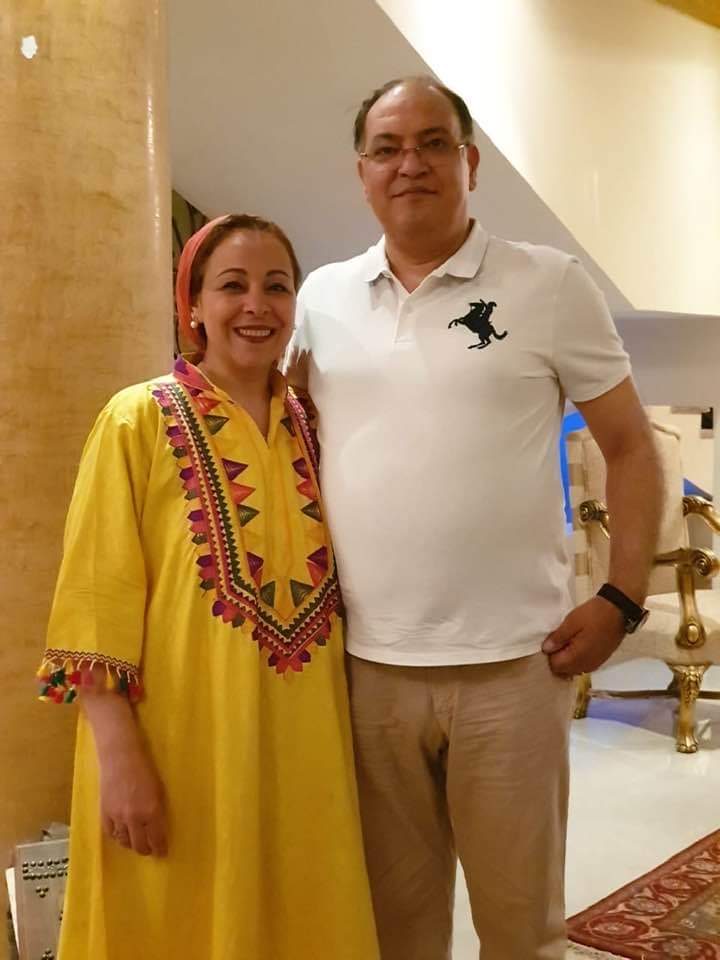 Egypt’s National Council for Women (NCW) and its president Maya Morsy offered sincere condolences to Ms Abul-Komsan who is a member of the Council, asking God to rest his soul in peace, and to grant his widow and all his family members comfort and peace.

The HCHR’s Secretary-General Ahmed Ihab Gamaleddin expressed deep grief at the untimely departure of Dr Abu-Seada. “Egypt has lost one of her loyal sons; a distinguished patriot and rights defender,” he wrote.

Born in 1965 in Cairo, Dr Abu-Seada started his activist role as a law student in Cairo University, during and following which time he was repeatedly detained on account of his activism.

As a consequence of his detention experiences in the 1980s, Abu-Seada decided to become a human rights lawyer.

Apart from heading Egypt’s oldest human rights organisation since 2009, the Egyptian Organisation for Human Rights founded in 1985, Abu-Seada was a member of the State-sponsored National Council for Human rights since 2004.

Dr Abu-Seada always expressed hope that Egypt would follow the path of democratisation and that those responsible for rights abuses would eventually face justice. “But this is a future only if the people demand their rights and struggle for them. With satellite communications, and the Internet, people can no longer be kept in the dark,” he said.