The Coptic Orthodox Metropolitan of Milan, Anba Kyrillos, passed away today at age 65. Anba Kyrillos was also papal representative in Europe. He was brother to Anba Boutros, Bishop of Shebin al-Qanater.
The Holy Synod of the Coptic Orthodox Church, headed by Pope Tawadros II, made an announcement of the passing away of Anba Kyrillos, saying that his soul now rests in peace with all the righteous who await the divine promise of eternity with the saints, and praying for comfort to the clergy and congregation of Milan and to all who loved the late Bishop. 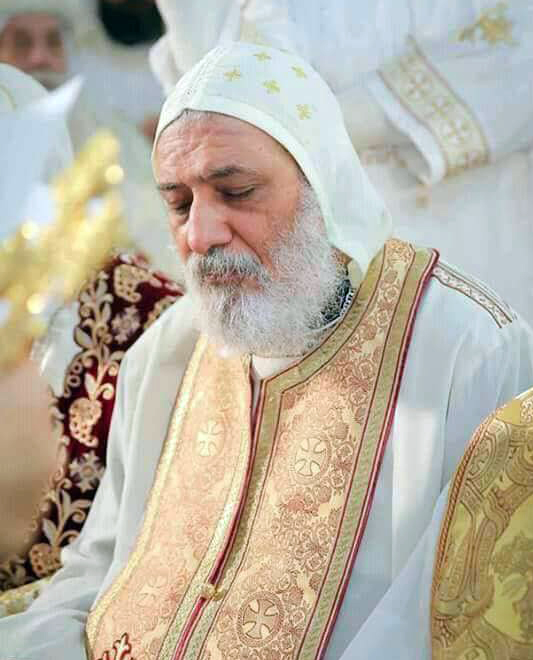 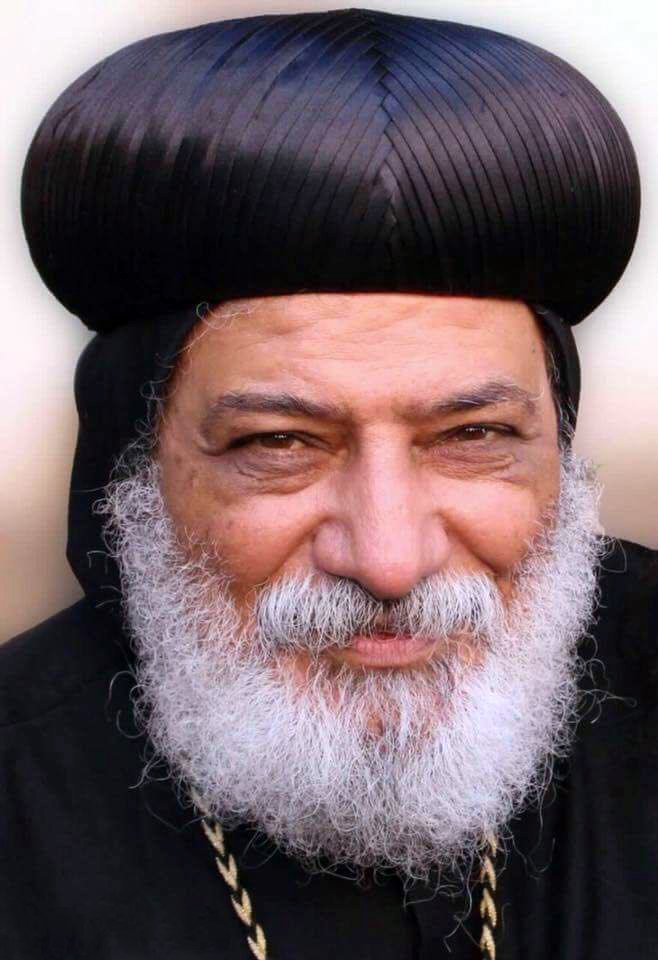 Anba Kyrillos was born Halim Nashed Athanasius in the southern city of Sohag on 15 October 1952, and earned a B.Sc in Mechanical Engineering from Minya University in 1977. After graduation, he engaged in voluntary service with the Church in the villages of Minya; during that time he got to know Anba Arsanius, Metropolitan of Minya, who charged him with ministering to young people. In 1979 he took orders in the Western Desert Monastery of the Holy Virgin, al-Baramos, under the name Fr Kyrillos al-Baramosi, and was ordained a priest in February 1980. In June 1986, Fr Kyrillos was consecrated Bishop-General by Pope Shenouda III and served in Minya till the Pope assigned him in 1990 to supervise the Coptic monastery in Milan. In June 1996, he was seated Bishop of Milan, the first Coptic Orthodox parish in Italy. On 28 December 2012, Pope Tawadros II appointed Anba Kyrillos his papal representative in Europe, and made him Metropolitan on 28 February 2016. 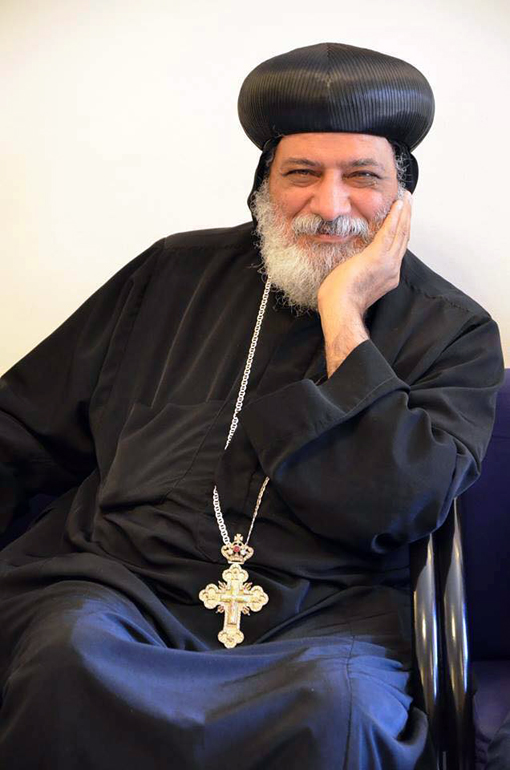 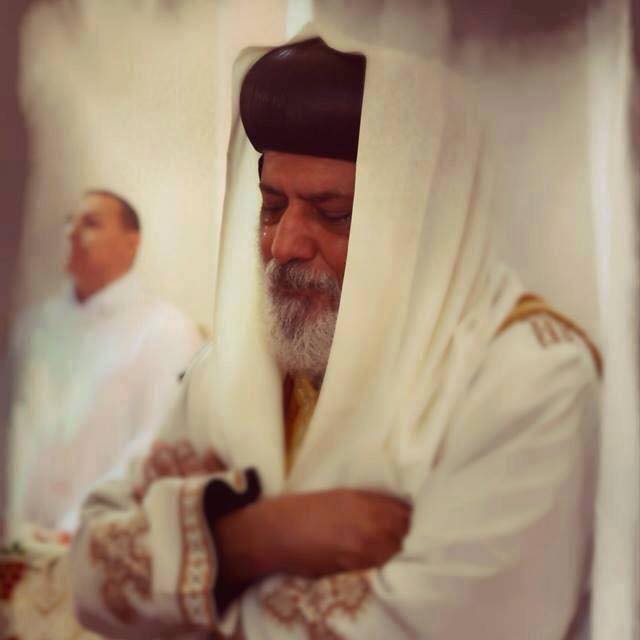 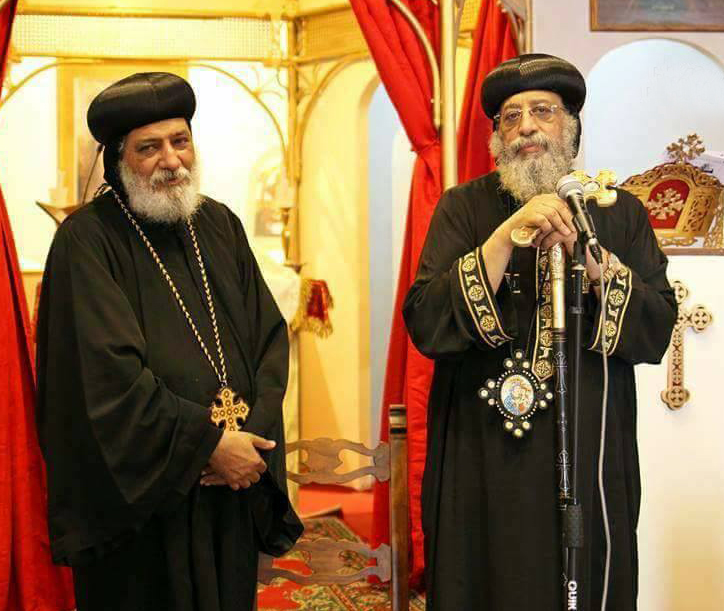