To celebrate the Flight of the Holy Family into Egypt, the feast day of which is marked by the Coptic Orthodox Church on 1 June every year, the National Egyptian Heritage Revival Association (NEHRA) held on 24 June a celebration at theatre of al-Manara Conference Centre in al-Taggamu al-Khamis, east of Cairo. The event was held under the auspices of President Abdel-Fattah al-Sisi.

Egyptian writer and journalist Fatima Naaout presented the event, speaking of the significance of the Holy Family’s Flight into Egypt for Muslims and Copts alike, and their blessings for the land of Egypt.

This was followed by performance of an operetta titled “Egypt … The Way”, written by Victor Farouk who also wrote the screenplay, and directed by Muhammad Hamdy. It featured as solo flautist Ines Abdel-Dayem, Egypt’s Minister of Culture, who played with Syncope orchestra conducted by George Kolta. The Cairo Opera House’s Acapella Choir sang in the operetta, together with soprano Amira Reda; and the Cairo Opera House’s Ballet group took part in the show.

Dr Anani read a message on behalf of President Sisi. “The anniversary of the Holy Family’s entry into the beloved land of Egypt represents—for all Egyptians—a great historical and religious event. It is a religious legacy that concerns the whole world, not only Egypt,” the President’s message read.

“Through the blessings it brought, the Holy Family’s Flight has given Egypt its Coptic Orthodox Church that ranks in a special position among churches all over the world.”

Dr Anani also talked of the ministry’s plan to promote the trail of the Holy Family in Egypt as a tourist destination. 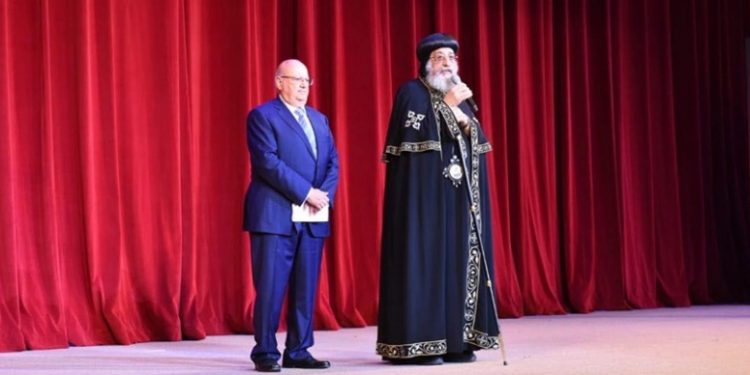 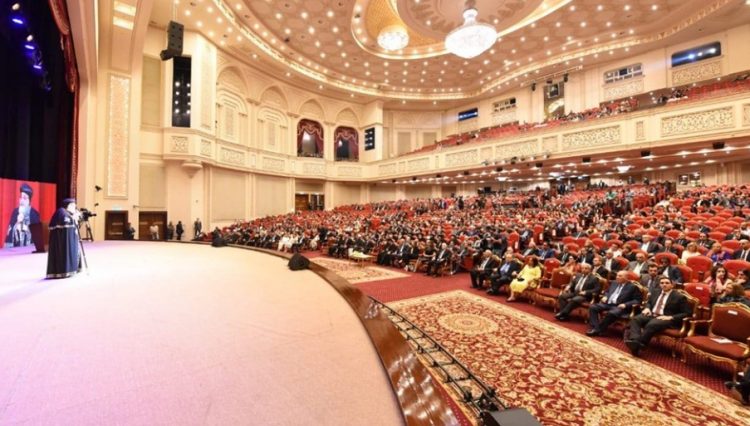 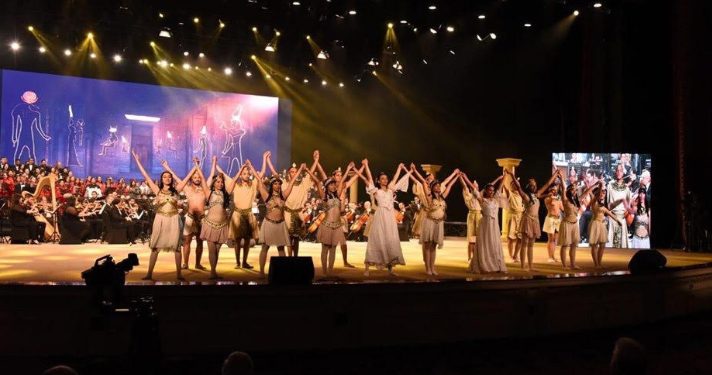 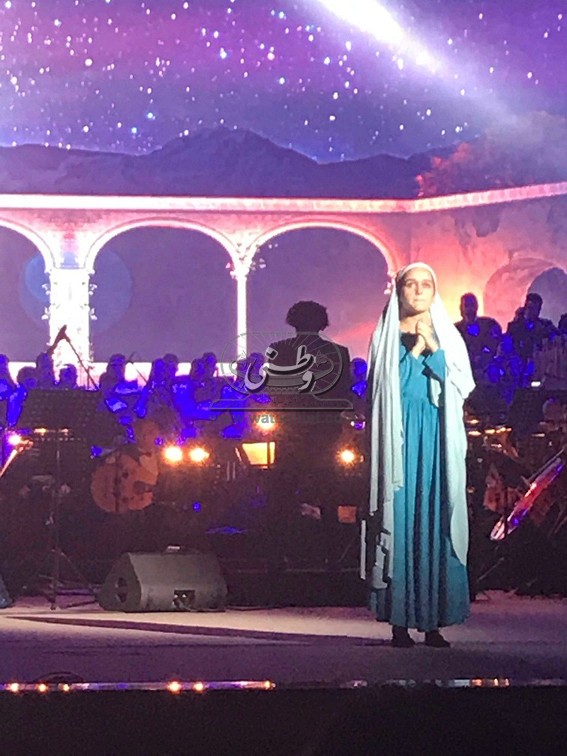 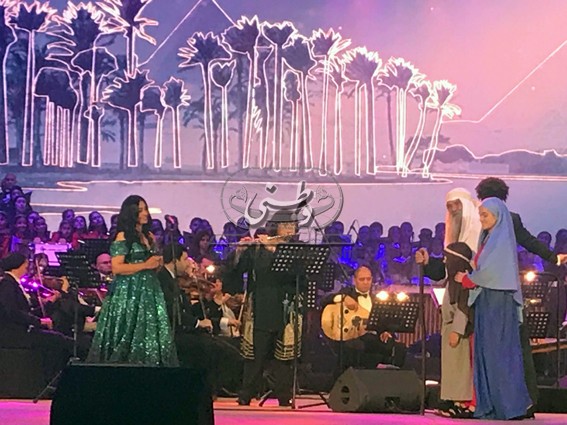 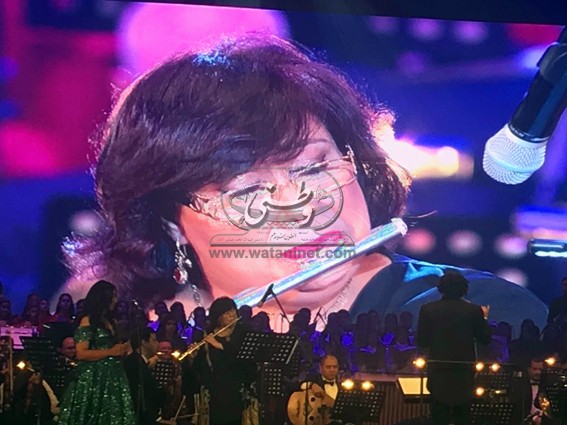 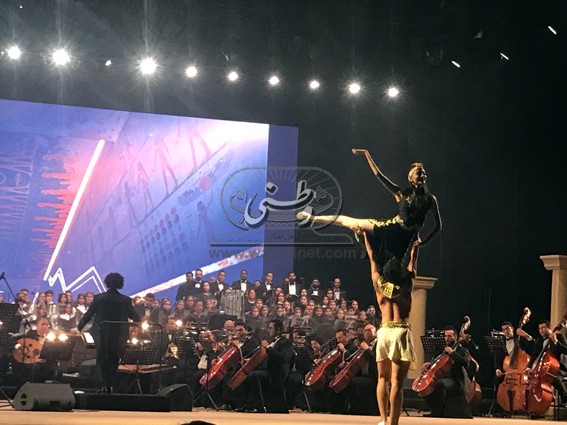 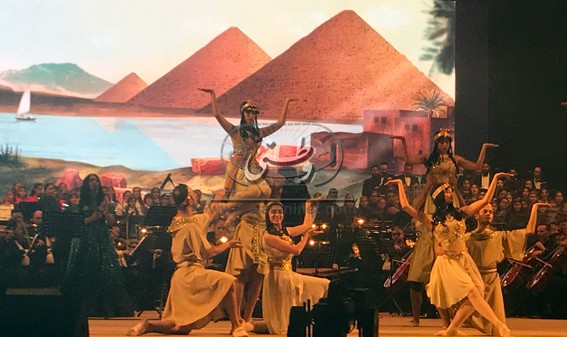 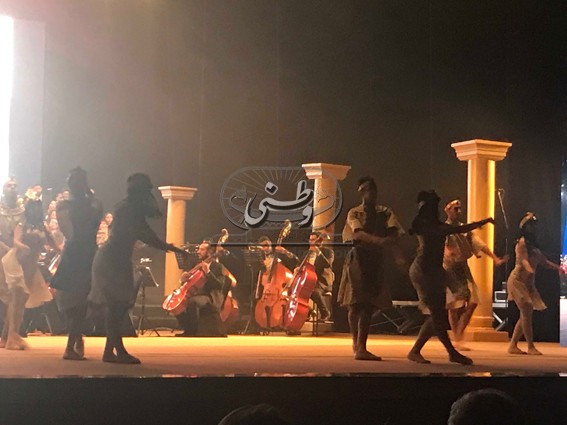 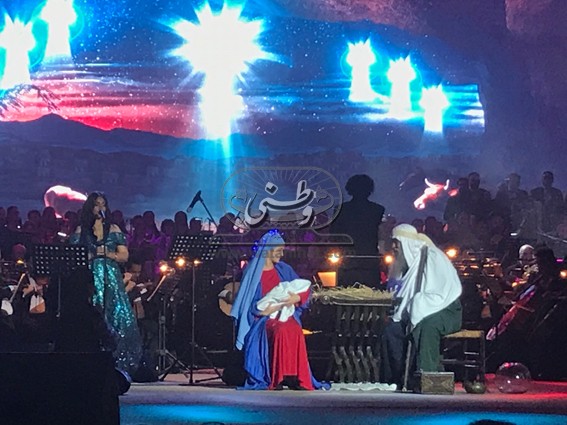