Today, 8 May on the Gregorian calendar and 30 Parmoute on the Coptic calendar, the Coptic Church celebrates St Mark, the apostle who preached Christianity to Egypt in the first AD century.

All over Egypt, prayers were held and praises sung in honour of St Mark during Vespers last evening and Mass today.

Pope Tawadros celebrated St Mark’s Cathedral in Alexandria, the city in which his mission started and in which he was martyred in AD 68.

In the flower-decked church, the congregation sang joyful praises for St Mark as Pope Tawadros conducted the traditional ritual of ‘washing’ and ‘fragrancing’ the relics of the saint which are held in a silver box that is in turn kept inside a wooden cylinders all container. The Pope took the cylinder out of its velvet and satin covers, and ‘washed’ it with a fragrant fluid mixture of sweet spices. He then slipped it into a new red satin wrapping that was in turn placed in a red velvet cover embroidered with golden thread in floral Christian symbols and the image of the saint.

The newly fragranced relics were then paraded in a deacon procession in the church, with the Pope burning incense in front of it. The women broke into joyful ululations as the procession passed by.

The Bible was read, and Pope Tawadros gave a word that centered on the life of St Mark: his preaching Christianity to Egypt, writing the first Mass and his Gospel, founding the Alexandria theological school and, finally, being martyred in Alexandria.

“We thank God who led and always leads us through his saints,” Pope Tawadros said.

This year marks fifty years on the return of St Mark’s relics to Egypt. The relics, part of the saint’s relics that had been kept for centuries in St Mark’s Cathedral in Venice, were handed to the Coptic Church by the Vatican’s Pope Paul VI according to an agreement with the Coptic Pope Kyrillos VI. They arrived to Egypt on 24 June 1968, a date that is marked as a feast day by the Church, and the golden jubilee of which will be celebrated next June. 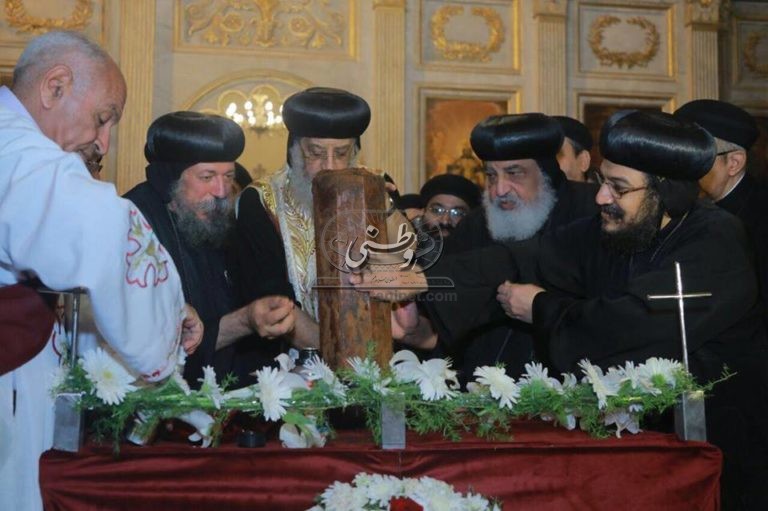 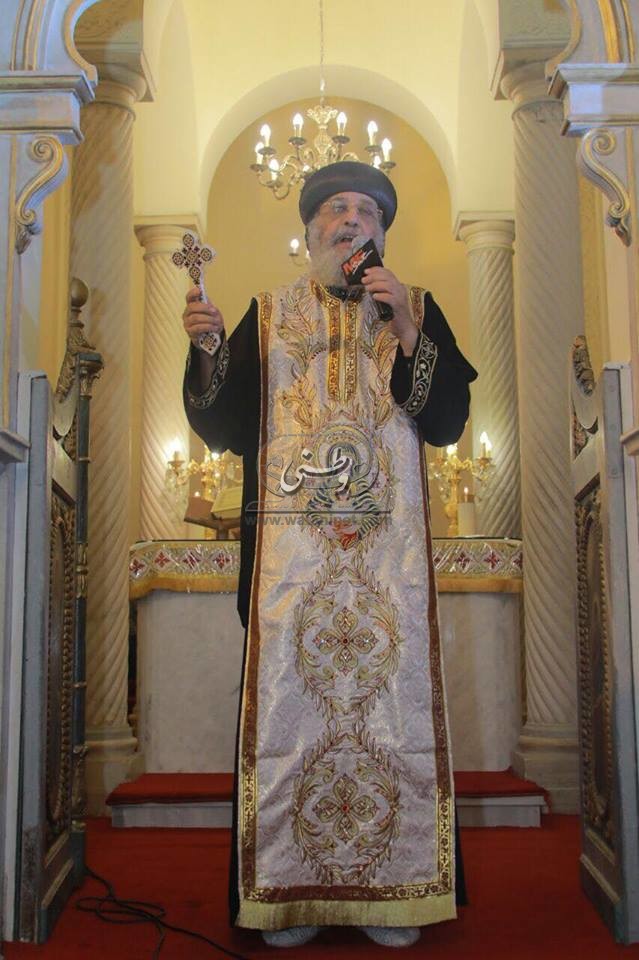 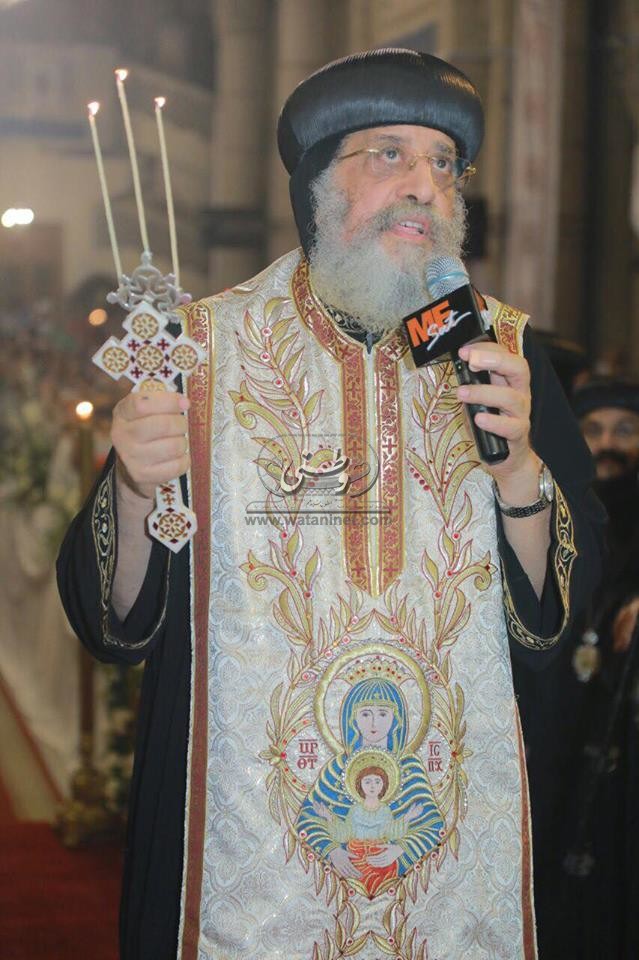 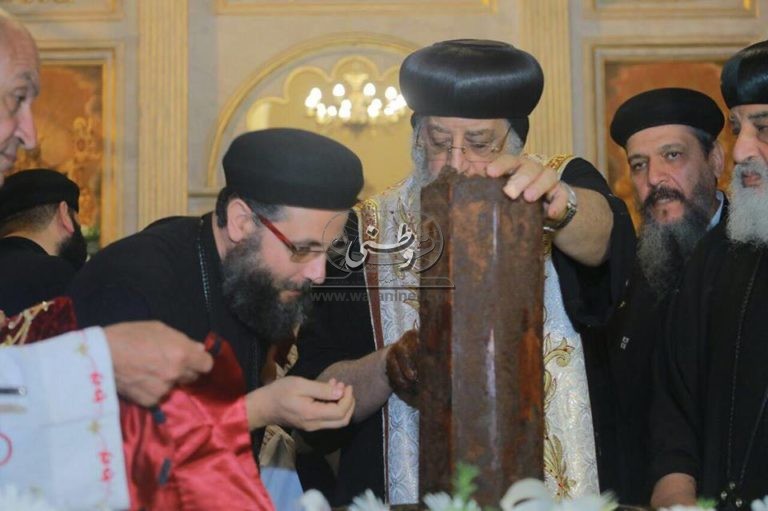 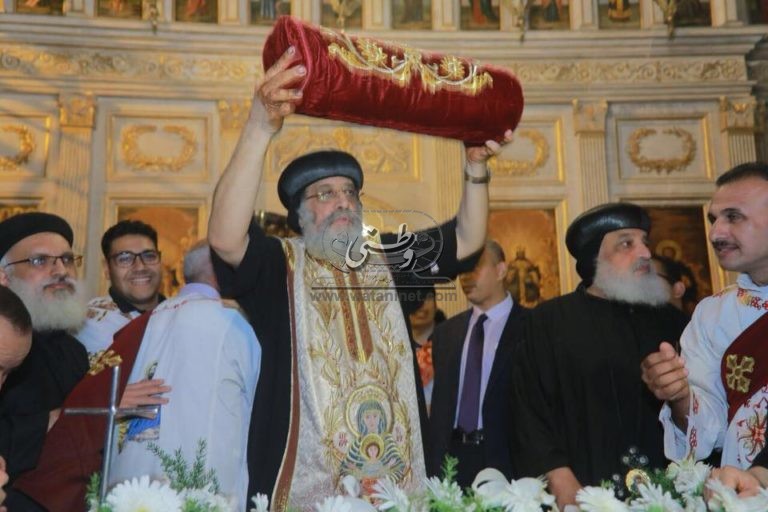