As the Pope reminded those who attended the opening ceremony, Kimi derives from Kemi—literal for ‘black’ in ancient Egyptian language, and standing for the black land of rural Egypt. Kemi is the origin of the word Kemet, the ancient name of Egypt.

Participating in the opening ceremony were Qalyoubiya Governor Alaa Abdel-Halim; and Professor Derek Alderson, President of the Royal College of Surgeons in the UK.

The new academy and hospital aim at providing affordable quality health service for all Egyptians. They include training centres for doctors and nursing staff.

Following the opening ceremony, Pope Tawadros and Professor Alderson signed a cooperation protocol between Kimi Medical Academy and the Royal College of Surgeons.

The Pope gave a word in which he expressed his joy at the new project which, he said, was the most recent addition to the services the Coptic Church offered Egyptians. He said the Coptic Church performs two main roles: spiritual leadership for Christians, and community service including health care to all.

“Kimi Academy represents a strong tie between Egypt and England through the cooperation protocol with the Royal College of Surgeons. It is also a great addition to the medical field in Egypt,” he concluded. 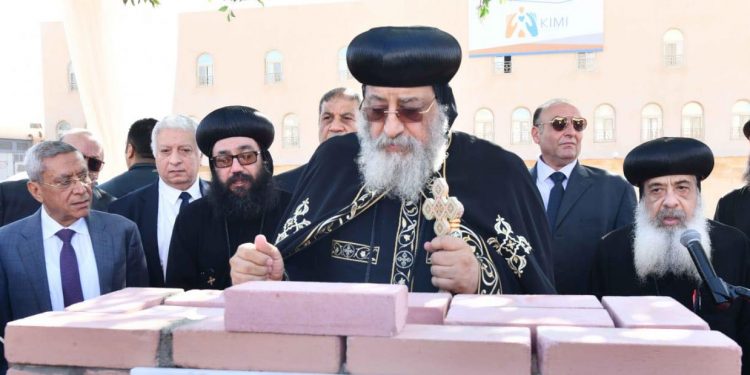 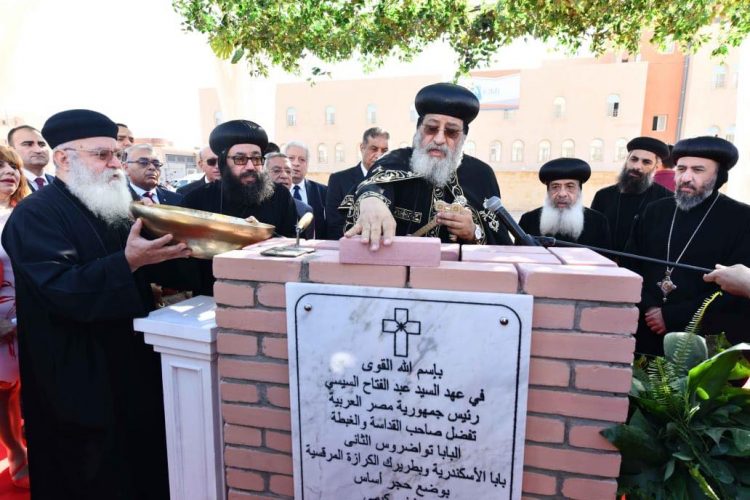 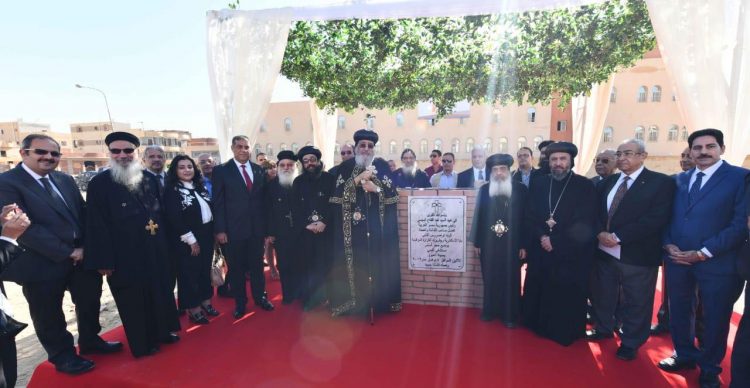 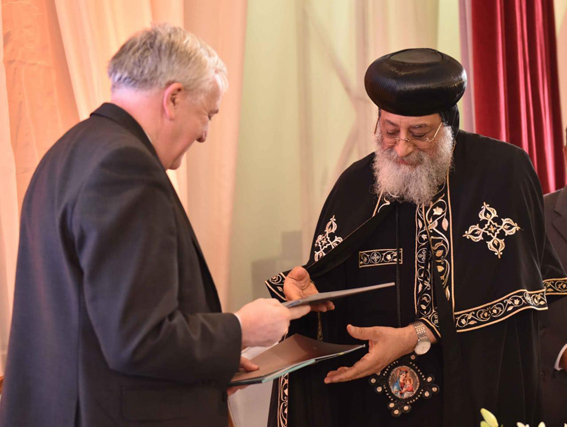 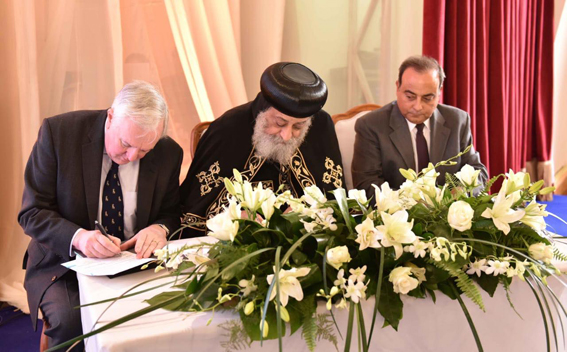 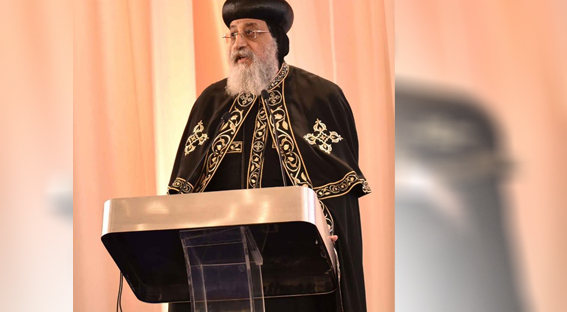