The police has caught an unspecified number of Copts and Muslims in the village of Koum al-Raheb in Samalout, Minya, some 250km south of Cairo, and tightened security over the village, bringing calm in the wake of skirmishes between the village Muslims and Copts.

To Islamic cheers of “Allahu Akbar”, literally Allah is the Greatest, groups of Muslim villagers had this morning, Monday 10 December, waged attacks against the houses of the Copts in the village of Kom al-Raheb, pelting them with stones and thumping at doors and windows. They

were livid that the Copts had a day earlier, Sunday 9 December, opened a new church building and celebrated Holy Mass inside. The police arrived and demanded immediate closure of the unlicensed church. The Copts persuaded the police to wait for Mass to conclude before closing the building, which they did and confiscated its keys.

Monday morning, local government employees arrived to the church to cut off water and electricity from the building through removing the electricity and water metres, a standard measure taken against unlicensed buildings. The village Copts gathered around the church to oppose this procedure, and stood praying out loud in the street in front of the four storey building.

According to the village priest who asked for his name to be withheld, the new church would have served the village’s 2500 Copts, since the village includes no church. He said that fundamentalist Muslims had used the local mosque’s microphone to rally the village Muslims against the Copts.

The attacks against Coptic homes continued Monday morning, and Muslim-Coptic clashes erupted as the Copts attempted to defend their homes and church.

Despite security presence in Koum al-Raheb, conditions remain tense as Copts maintain their constitutional right to worship is being jeopardized. 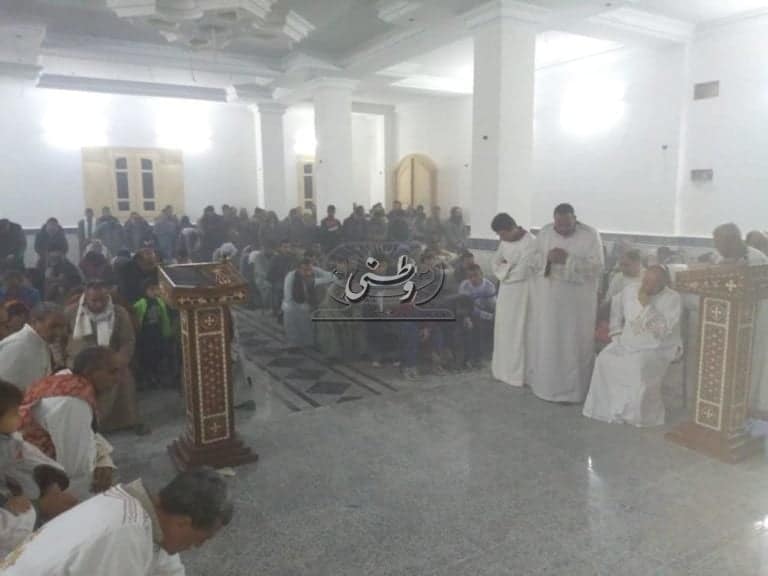 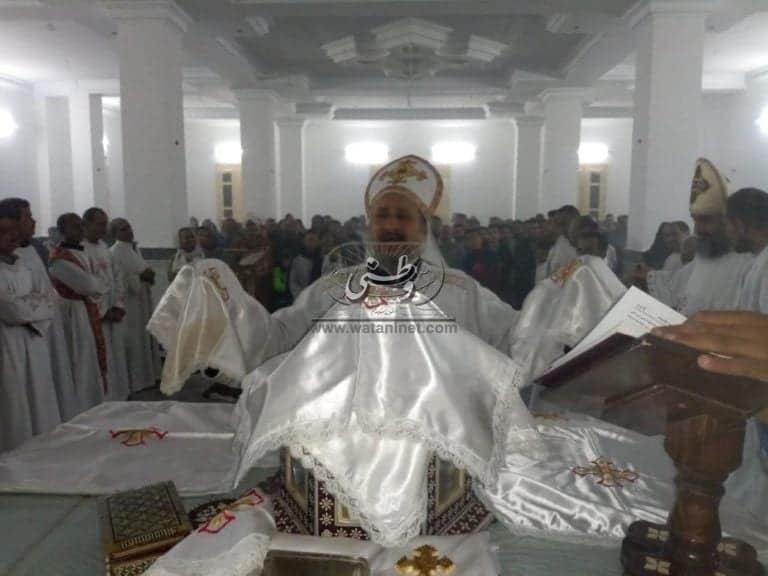