A statement by Minya bishopric announced the reopening today, Sunday 10 September, of two churches that had been closed in the villages of Kidwan and al-Furn. The churches are non-licensed de facto ‘house’ churches that were used for worship several years before the local security authorities decided to close them down ‘for security reasons’, under the pretext that the village Muslims threatened violence should the churches reopen.

Today’s statement was signed by Anba Arsanius, Bishop of Minya and Abu-Qurqas, and Anba Macarius, Bishop-General of Minya and Abu Qurqas. It informed that the churches of Anba Pola in the village of Kidwan and the Holy Virgin in the village of al-Furn had both been reopened today. “The Copts of Minya and Abu-Qurqas,” the statement said, “offer their thanks to President Abdel-Fattah al-Sisi for his response to their call for help [to reopen the closed churches] and for his understanding of their suffering.” They also thanked Minya Governor Essam al-Bedeiwi, Interior Minister Magdy Abdel-Ghaffar, and the local security officials. The statement said the Copts were also grateful for the official promise to open in turn other closed churches. 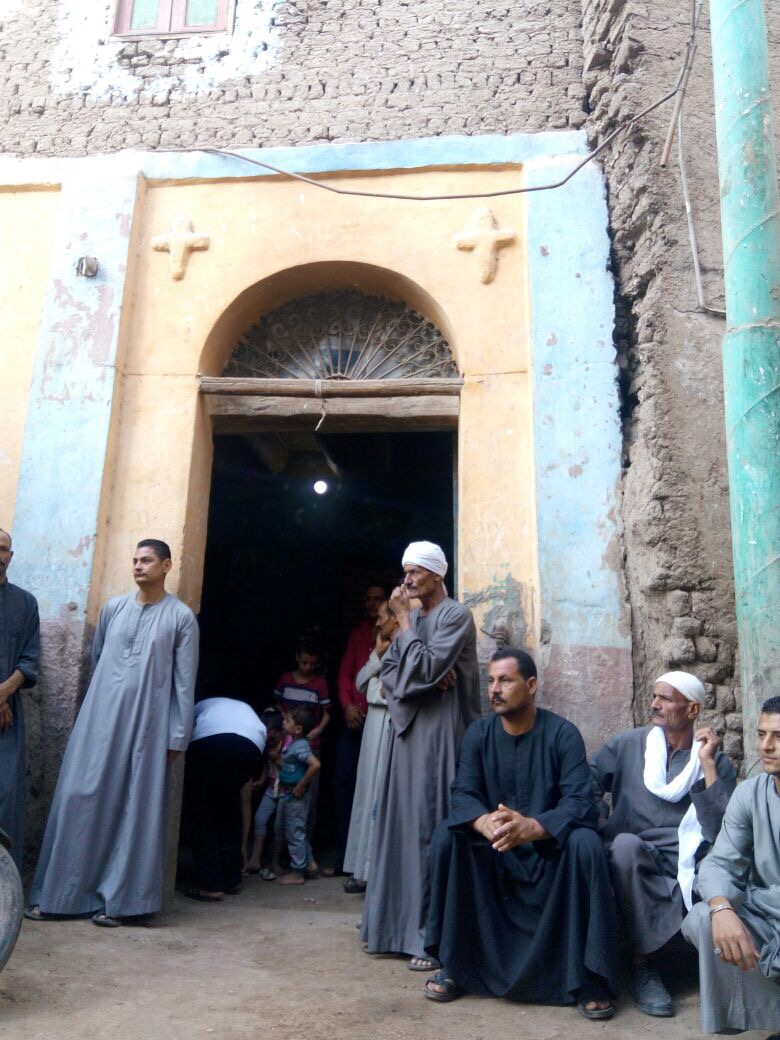 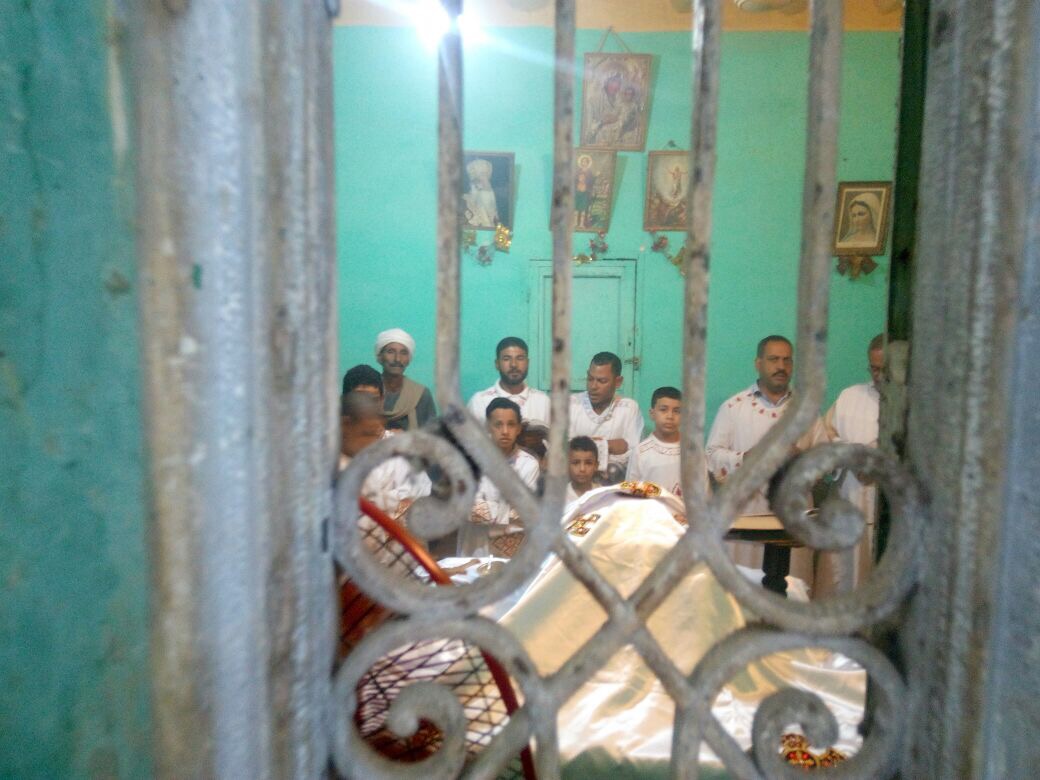 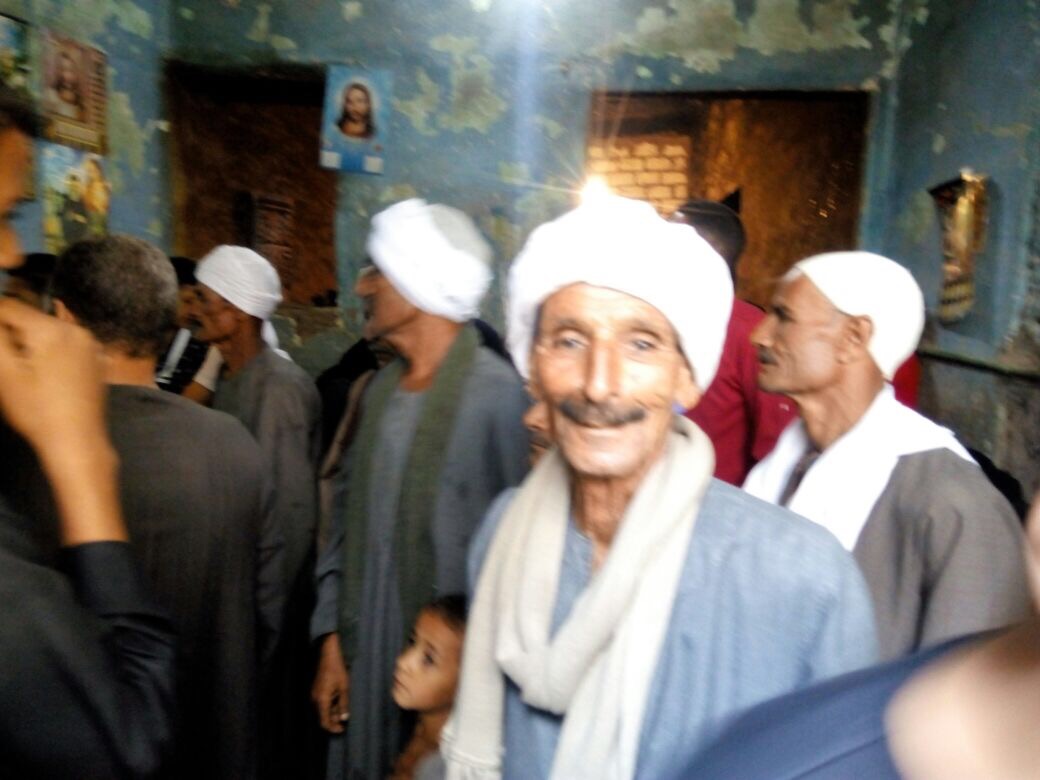 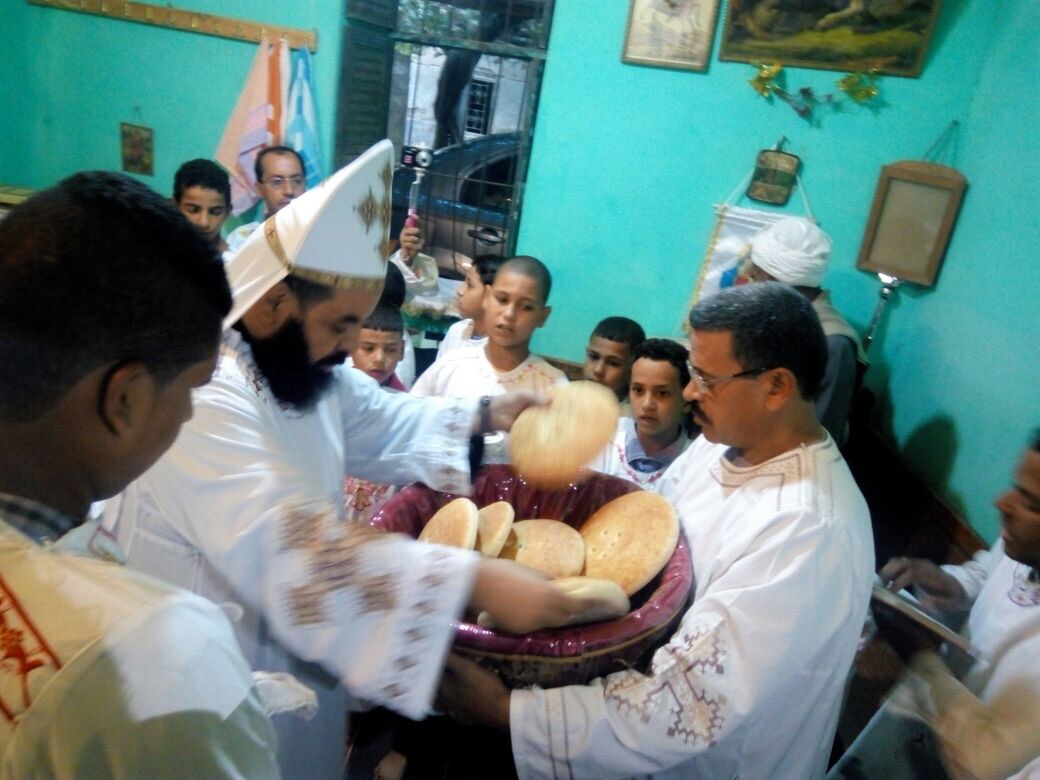 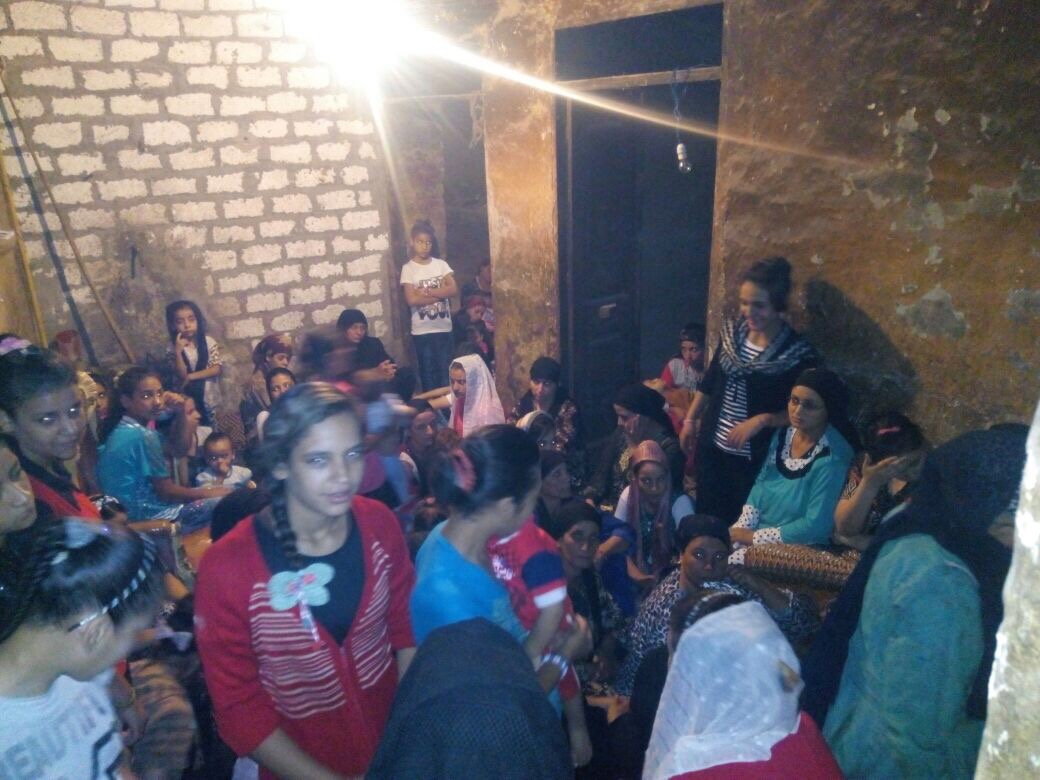 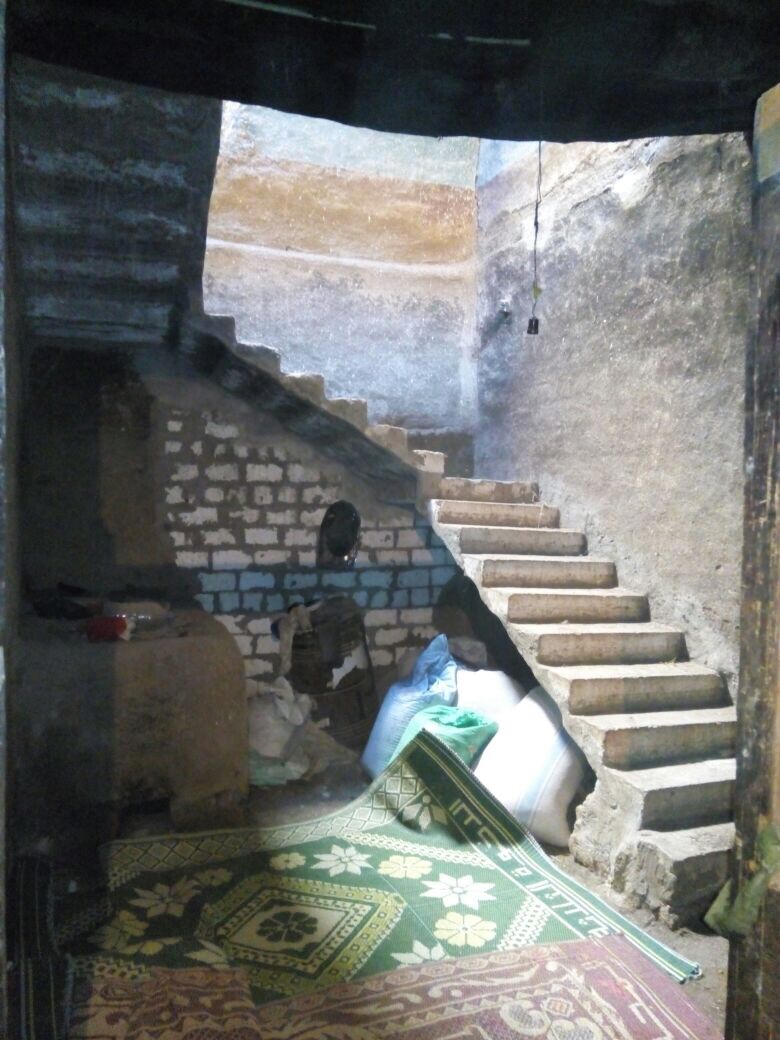 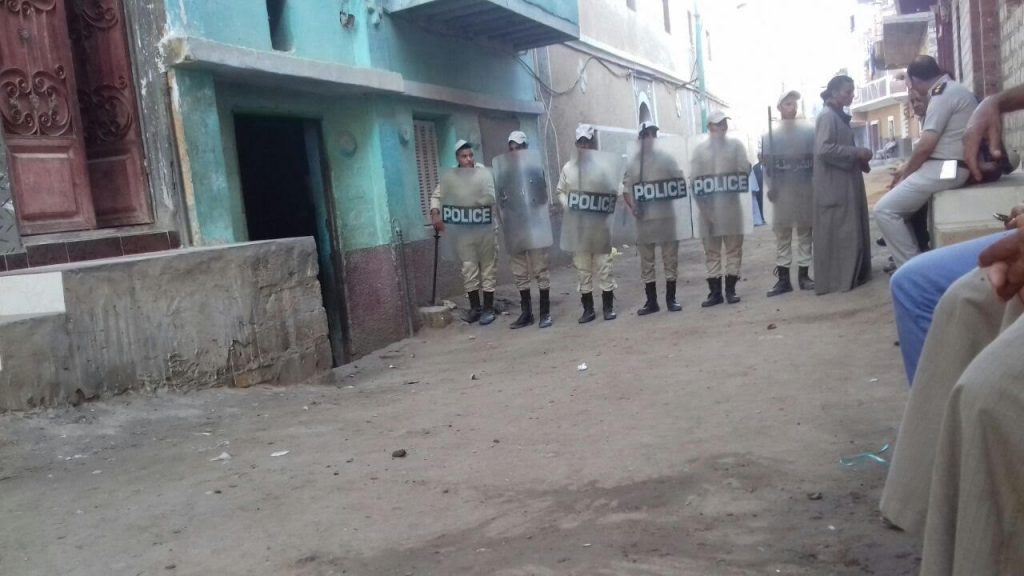 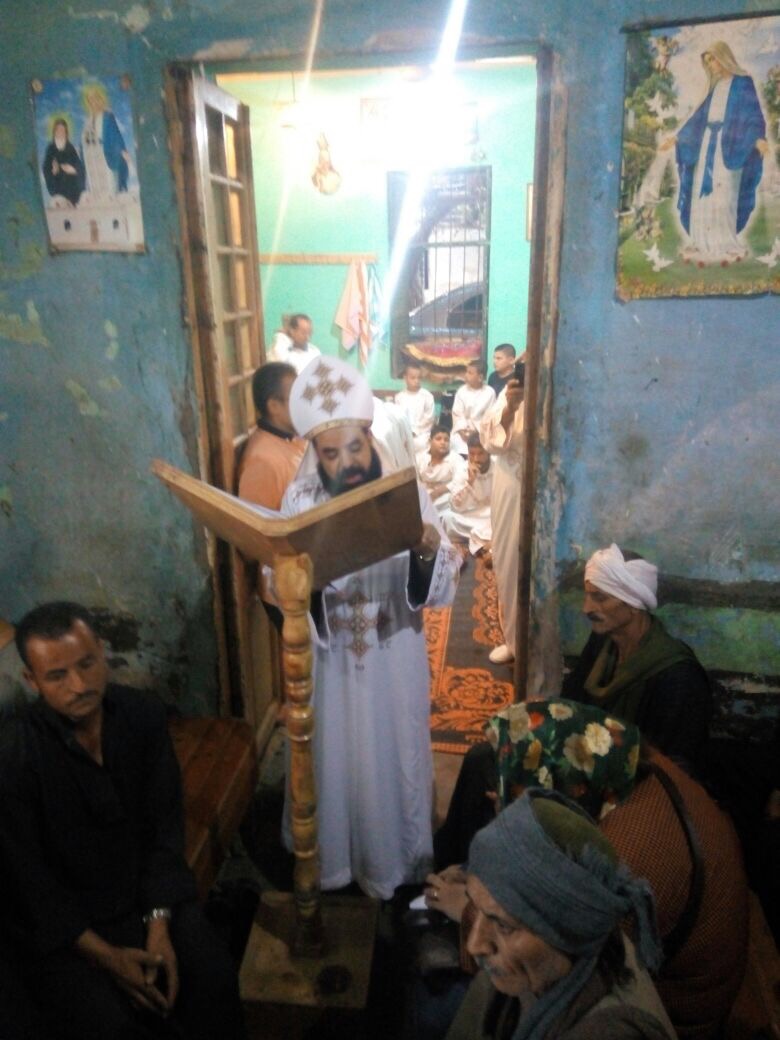 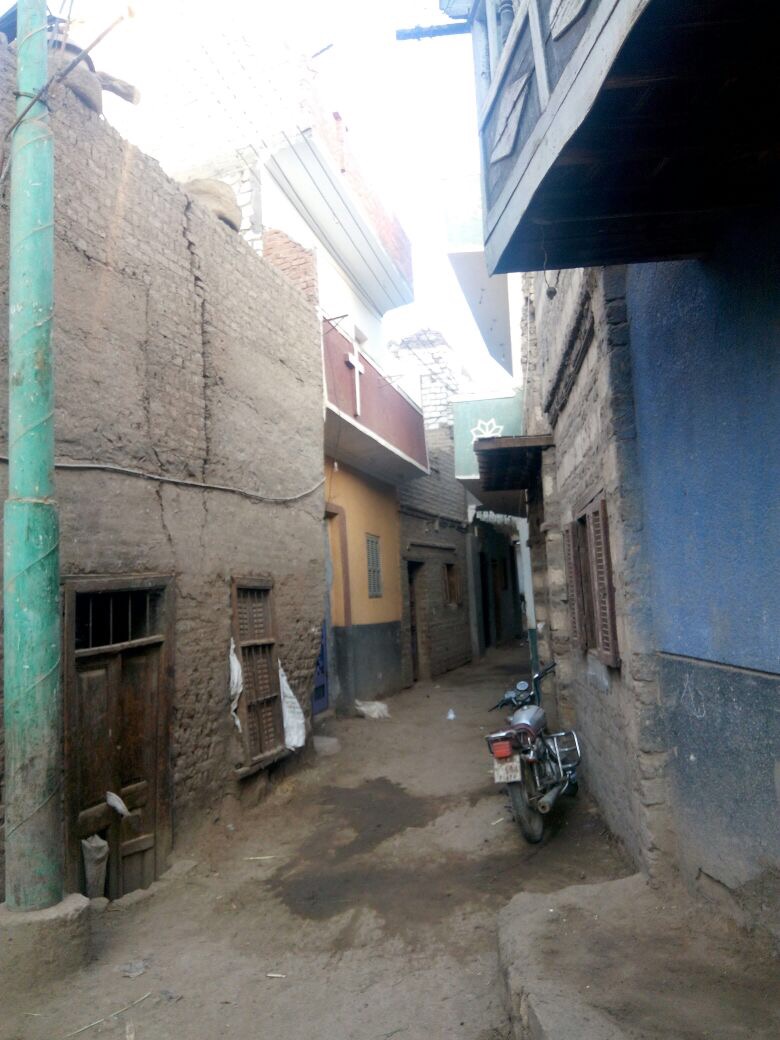 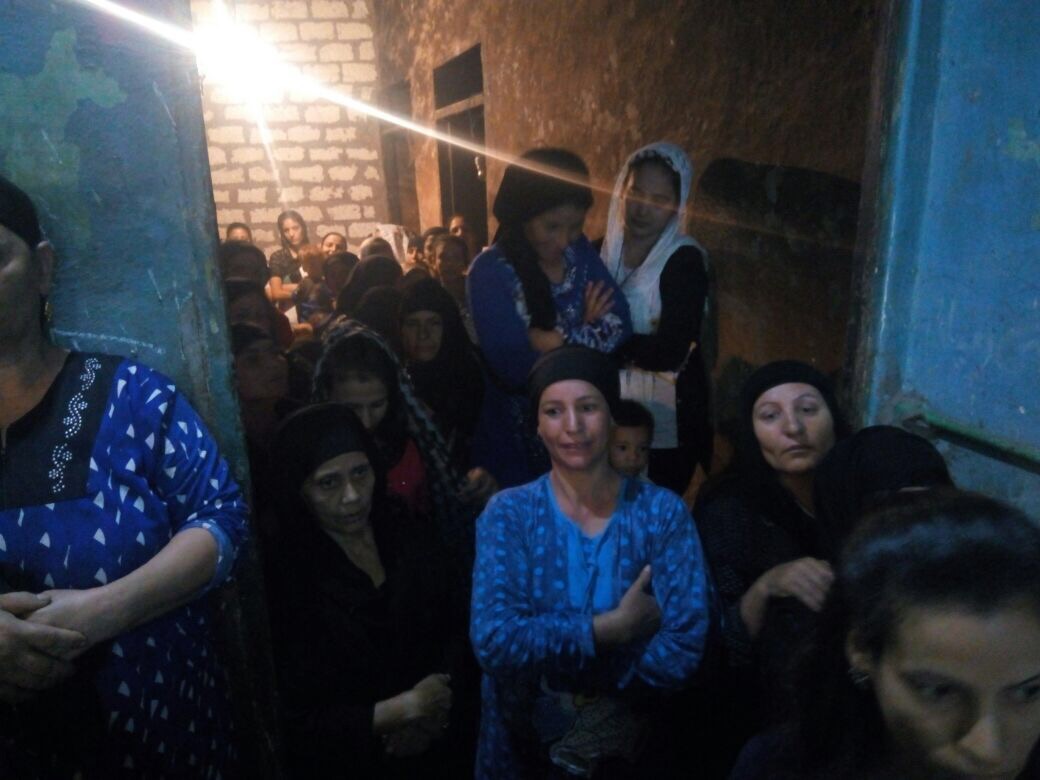 Minister of Youth and Sports, Ashraf Sobhy has received this morning representatives of the Miracle Football Team for Amputees. The...