An archaeological mission working at Tabbet Mutawah in Ameriya, south of Alexandria, has discovered a unique site that features an oven complex that was also used as a cemetery. Secretary-General of the Supreme Council of Antiquities, Mustafa Waziri, informed that the site dates back to the Greek and Roman periods in Egypt, which extended over the fourth century BC to around the fourth AD century.

The site discovered is unique in that it includes a set of interconnected walls that vary in design and construction, Dr Waziri said. Some of the walls were built using irregular stones, while others featured carefully-cut stones.

Nadia Khedr, head of the Central Department of Lower Egypt’s Antiquities, said that among the items discovered were ovens, partly scorched cooking utensils in different shapes and styles, and large quantities of pottery that go back to the first century BC through to the second century AD. A lamp was also discovered, she said, with the traces of ignition on its nozzle. Unique lamp holders with crescent decorations and a stereoscopic shape of God Serapis were also found, Dr Khedr said. She added that the mission also discovered a glass bottle that had probably been used to preserve perfumes and a set of different bronze coins that are currently being examined.

Khaled Abul-Hamad, Director General of Alexandria Antiquities Sector and head of the mission, said find included the burials of two poor ladies, one in her middle age and wearing a copper ring, near one of the walls and close to an oven. Dr Abul-Hamad suggested that, once abandoned, the place had been re-used by the poor to bury their dead. 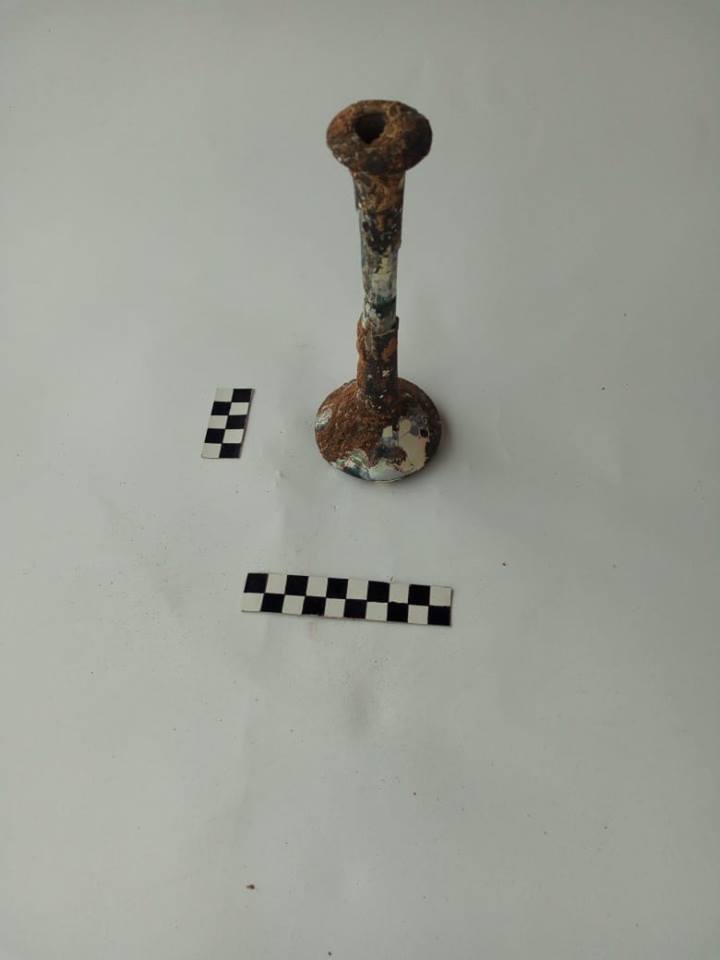 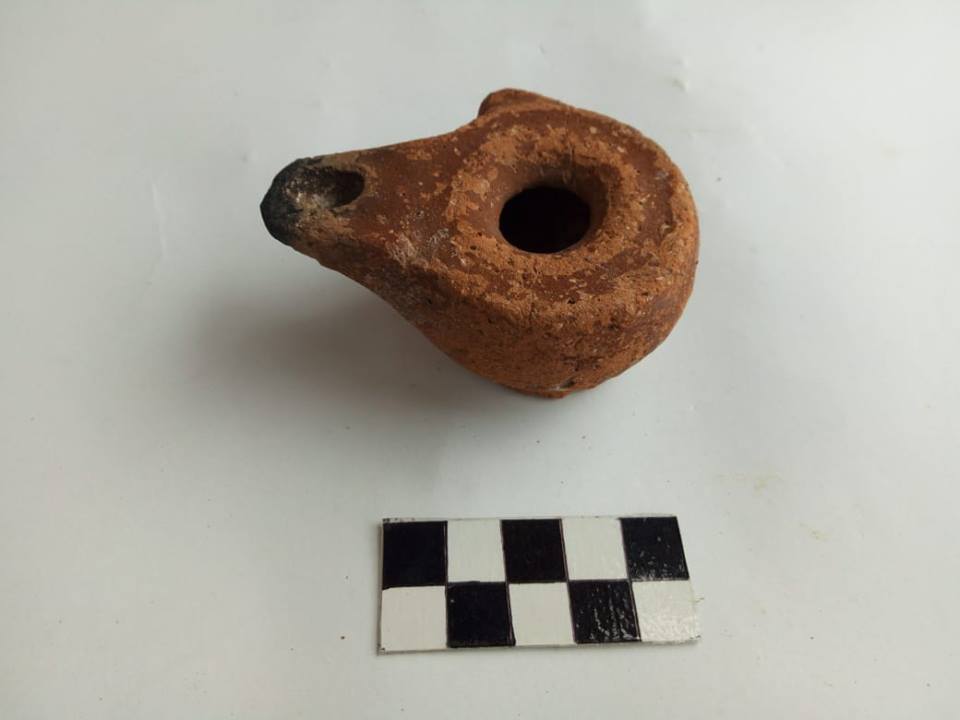 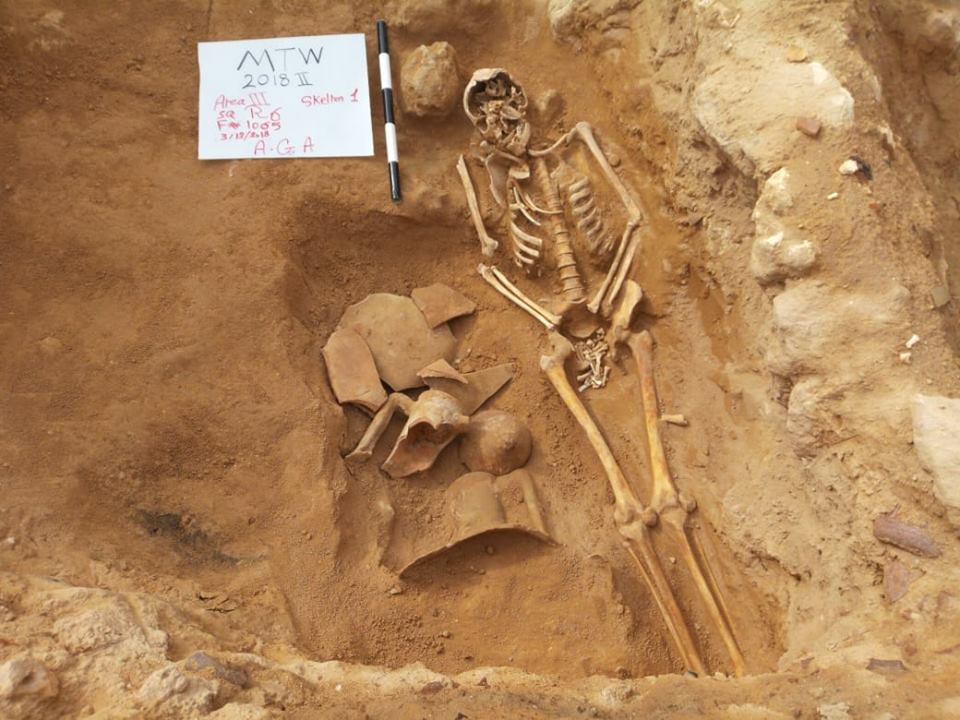 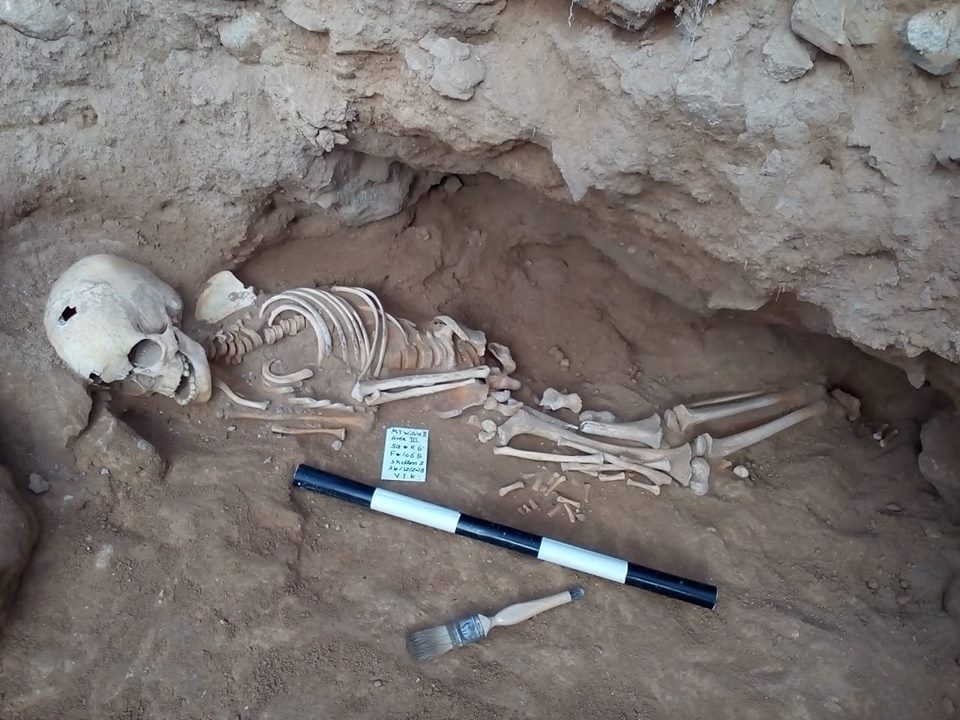