Together with a French archaeological mission, the Ministry of Antiquities has completed the development works around the Dendera Temple in the Upper Egyptian city of Qena, north of Luxor. The development works involved turning the area around the Dendera Temple into an open-air museum. The Ministry of Antiquities is currently working on developing all antiquities site across Egypt, Mostafa Waziri, Secretary General of the Supreme Council of Antiquities pointed out. He explained that the Dendera project included installing 10 stone blocks that have been created in the same archaeological style of the region, to serve as mounts for 145 artefacts most of which go back to the Greco-Roman era, and some to the old or modern dynasties. 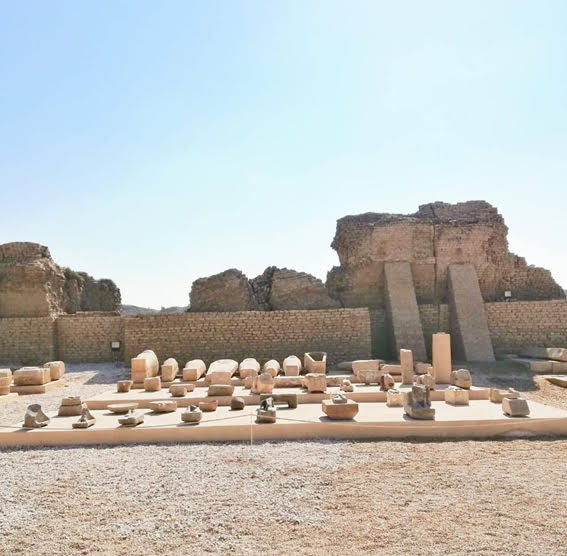 According to Abdel-Hakim al-Saghir, head of the Dendera Temple Antiquities, the project involved displaying statues of the goddess Hathor, the god Bes, and the falcon god Nekhbet Waawet, as well as engraved blocks, stelae and statues that were uncovered in the area and left in situ since their initial discovery. An ancient coffin that goes back to the Greco-Roman era was put on display, Saghir said. The coffin is made of pink granite and is adorned with Roman motifs as well as motifs of the lotus and rose flowers. There is also a wall on which a love poem was engraved and dedicated to King Tuhmosis III. Saghir explained that some of the newly displayed artefacts weight between 1.5 – 2 tons. 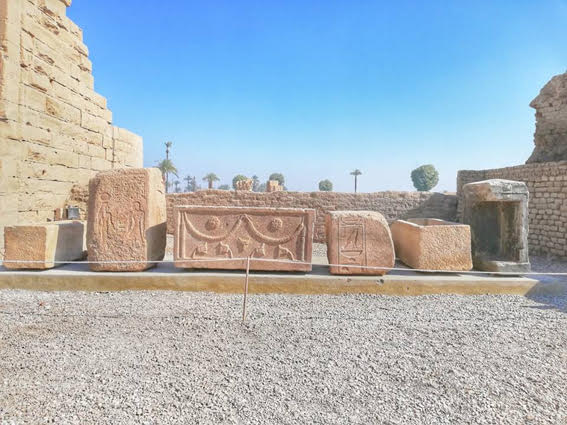 Dendera Temple, one of the best-preserved ancient Egyptian temples, was built by the Greek Ptolomies who ruled Egypt in 305BC – 30BC. The Romans who succeeded them in ruling Egypt added to the temple which was completed under the Emperor Tiberius around 155AD. 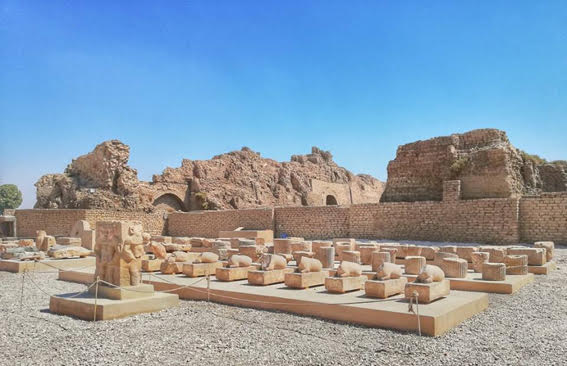 Dendera temple was dedicated to Hathor, the Egyptian goddess of sexuality and maternal care. It contained the traditional birth house, the mammisi, which was later converted into a church in the fifth century.

The temple was excavated by French Egyptologist Auguste Mariette in the mid-19th century.