By winning the 2019 Golden Globe best actor award for his role as Queen band main vocalist the legendary Freddie Mercury in Bohemian Rhapsody, Rami Malek became the second Egyptian to win a Golden Globe. The first was Omar Sharif for his role as Dr Zhivago in the 1965 film Doctor Zhivago.

Malek is an Egyptian-American born in Los Angeles on 12 May 1981 to Egyptian Coptic Orthodox immigrant parents: Saeed Malek and Nelly Abdel-Malek.

His first film was Night Museum in 2006, but he became famous for his role as Elliot Alderson in the TV drama series Mr Robot, in which Malek portrays the young, anti-social computer programmer who works as a cybersecurity engineer during the day but is a vigilante hacker by night. 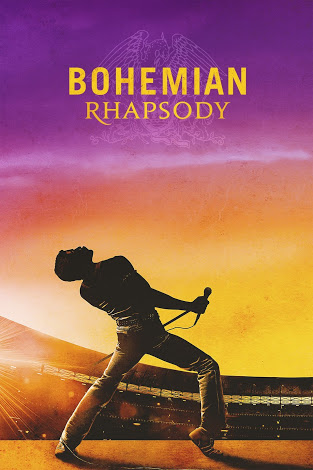