Al-Lahun Pyramid in Fayoum, some 100km Southwest Cairo, has been opened to visitors after conservation work executed by the Egyptian Antiquities Ministry. The pyramid was built by the Middle Kingdom King Senusret II who ruled Egypt in 1897 – 1878 BC. 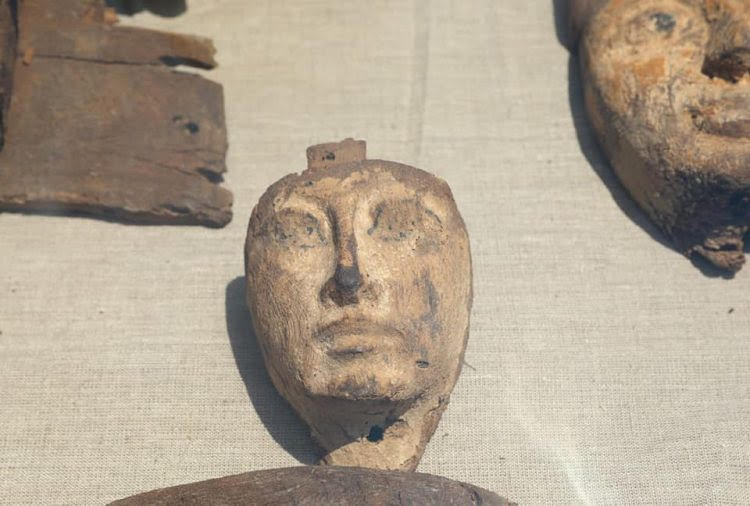 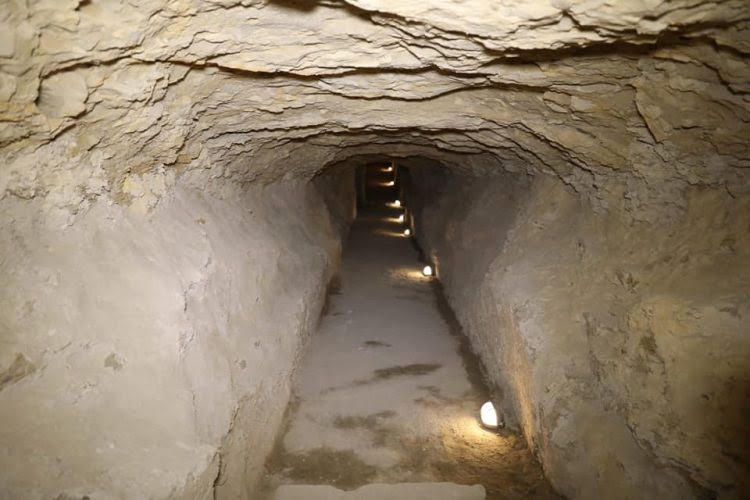 Dr Waziri explained that Lahun Pyramid was special in that it is the largest mud brick structure discovered, and was built around a natural 12m-high rock core formation. The sides of the pyramid base are 106m long, its height 48.6m, and its slope 42 35. The mud brick structure was encased in limestone. the pyramid was discovered by Flinders Petrie in 1889, but was never restored nor opened to visitors. 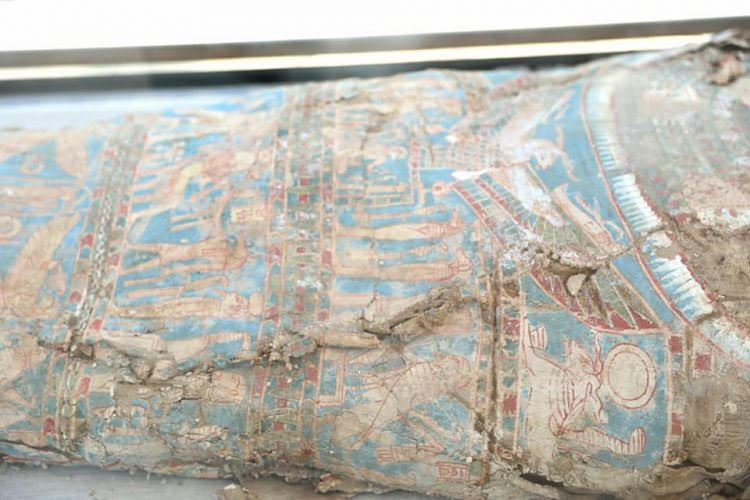 Dr Anani said that the conservation work in the pyramid included the removal of debris from inside its corridors and burial chamber, installing wooden stairs to facilitate entrance, re-installing fallen stones in the hall and corridor to their original location, also restoring the deteriorated stones on its floor and installing a new lighting system. Guiding panels and signboards were provided at the site. 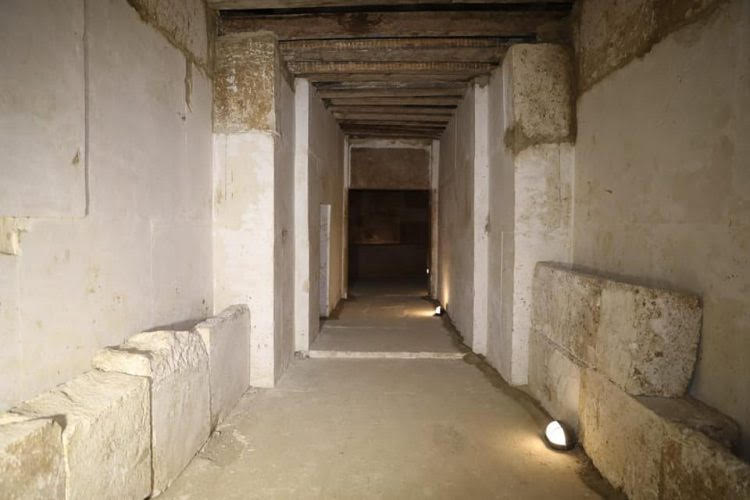 During his visit to Latin Pyramid, Dr Anani inspected a Middle Kingdom cemetery discovered by an Egyptian archaeological mission on the southern side of the pyramid.

Mr Waziri explained that the cemetery consisted of three shrines and s front court. Inside one of the tombs, a number of artefacts were uncovered, he said. 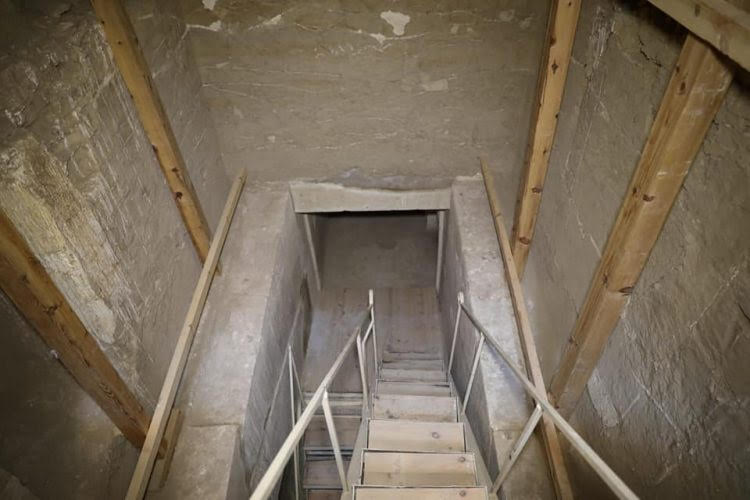 After clearing the rubble in the tomb, archaeologists found pottery shards, remains of wooden coffins, and cartonage dating back to various ages. 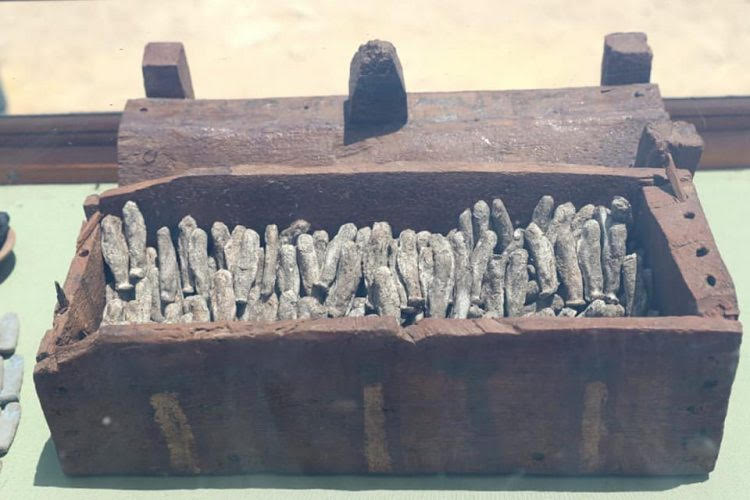 A collection of wooden coffins for men, women and children, were found. Some of them were poorly decorated, but others were skillfully carved, and showed the facial features of the deceased. 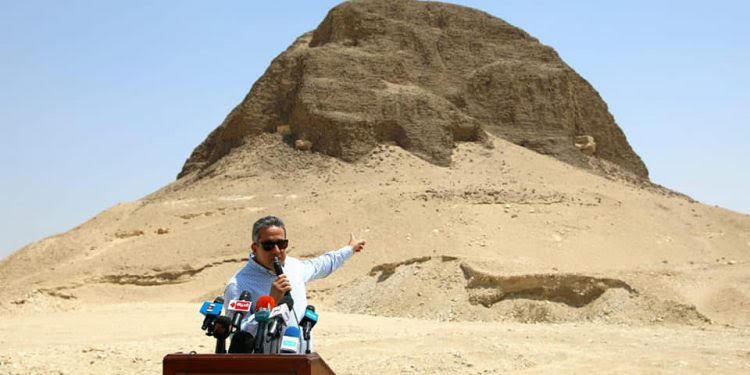 Mr Warizi said that the mission also succeeded to unearth a wooden statue, a collection of amulets made of faience, as well as clay vessels of different sizes and shapes, remains of human bones, and wooden boxes filled with a collection of ushabti statuettes made of clay.