Photos of an ancient Egyptian bust displayed at Sohag Museum nailed to the wall with two joint nails have gone viral on social media. Sohag Museum opened last August, and the bust was among the last pieces of antiquity moved to it. The picture drew caustic comments on the bizarre, ignoble practice of fixing the bust to the wall, even if apparently to avoid theft. 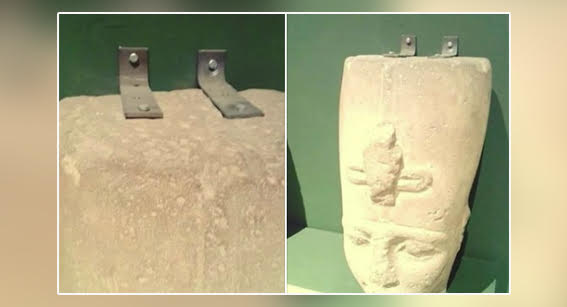 Archaeologist Ahmed Amer commented that nailing statues to walls was unprecedented in Egyptian or world museums. Heads or busts of the size of that in the photo, Mr Amer said, assuming the photo was real and not fake, were usually of heavy weight, which lent them sufficient stability to need no fixation. All they needed for display was a base to place them on, he said. 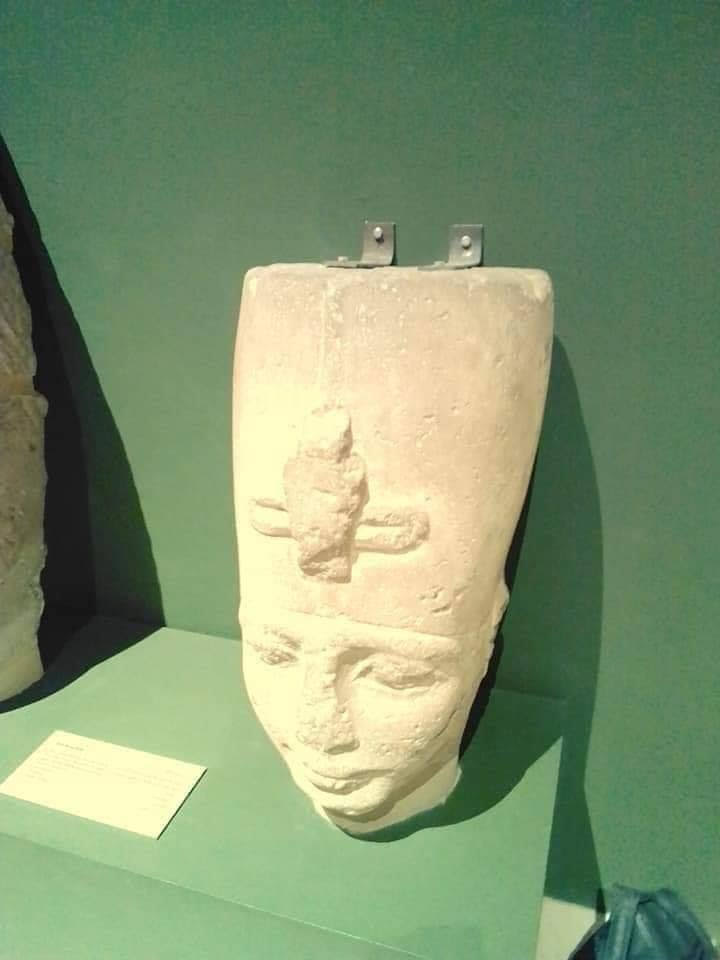 No comment came from the museum’s officials but, one day following the Facebook scandal, other photos were posted showing the bust without the nails, implying they were had been removed.

Sohag Governor Ahmad al-Ansari said an investigation will be conducted into the incident. 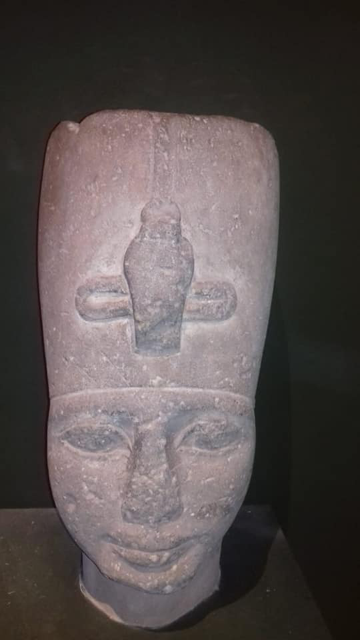